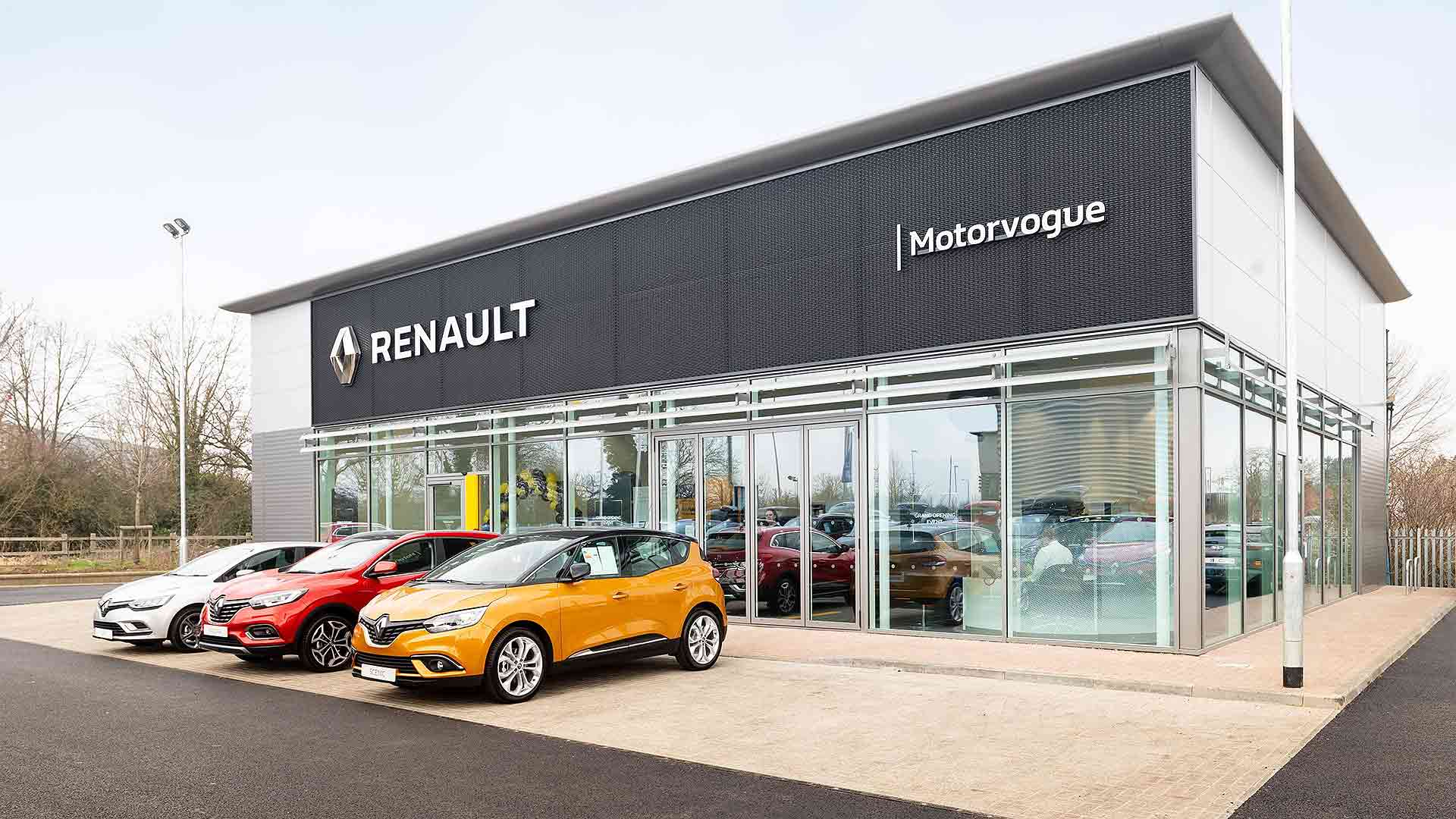 March is usually the strongest month of the year for new car registrations.

The sudden fall is even more severe than that seen during the 2008 financial crisis. Figures from the Society of Motor Manufacturers and Traders say it was the worst March since the late 1990s.

The SMMT has also downgraded its full-year figure by a whopping 23 percent, to 1.73 million new cars sold.

‘Could have been worse’

“With the country locked down in crisis mode for a large part of March, this decline will come as no surprise,” said SMMT chief executive Mike Hawes.

“Despite this being the lowest March since we moved to the bi-annual plate change system, it could have been worse had the significant advanced orders placed for the new 20 plate not been delivered in the early part of the month.

“We should not, however, draw long term conclusions from these figures other than this being a stark realisation of what happens when economies grind to a halt.”

Mr Hawes said it is uncertain how long the new car market will remain stalled.

In 2019, electric car market share was less than 1 percent.

Diesel, however, continued to plunge, taking a paltry 17.6 percent share of the overall market.

This is down even from the much-reduced 25 percent share just one year ago.