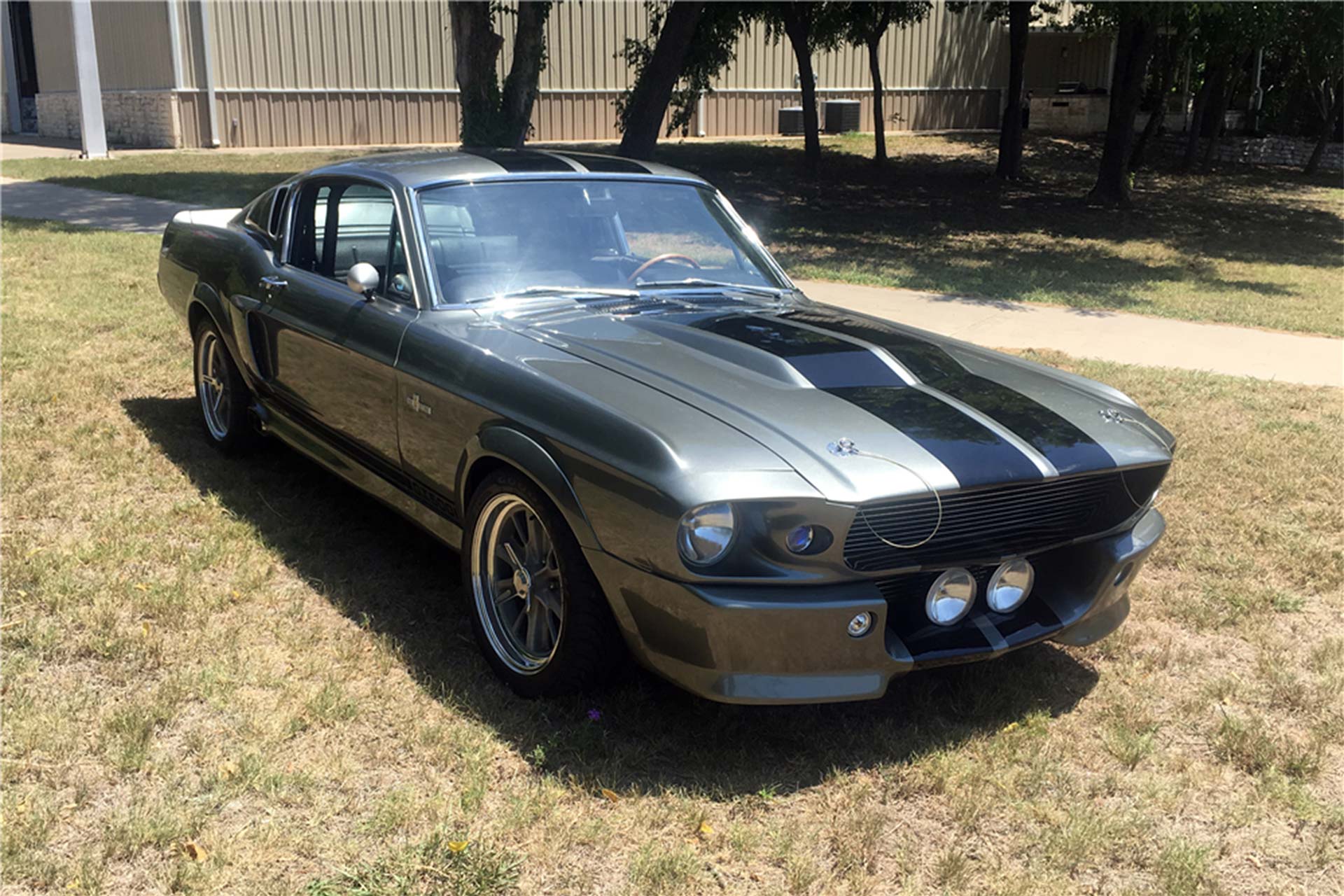 Arguably one of the most famous motoring movie stars of the past two decades, a 1967 Ford Mustang Fastback from Gone in 60 Seconds is coming up for auction.

Known as ‘Eleanor’ in the 2000 remake of the 1974 original, the customised Shelby GT500 became the main feature of the film for Nicolas Cage’s character, Memphis Raines.

The popularity of the film has seen an industry created in building ‘Eleanor’ clones, but the car for sale at the 2019 Barrett-Jackson Scottsdale event is the real deal. 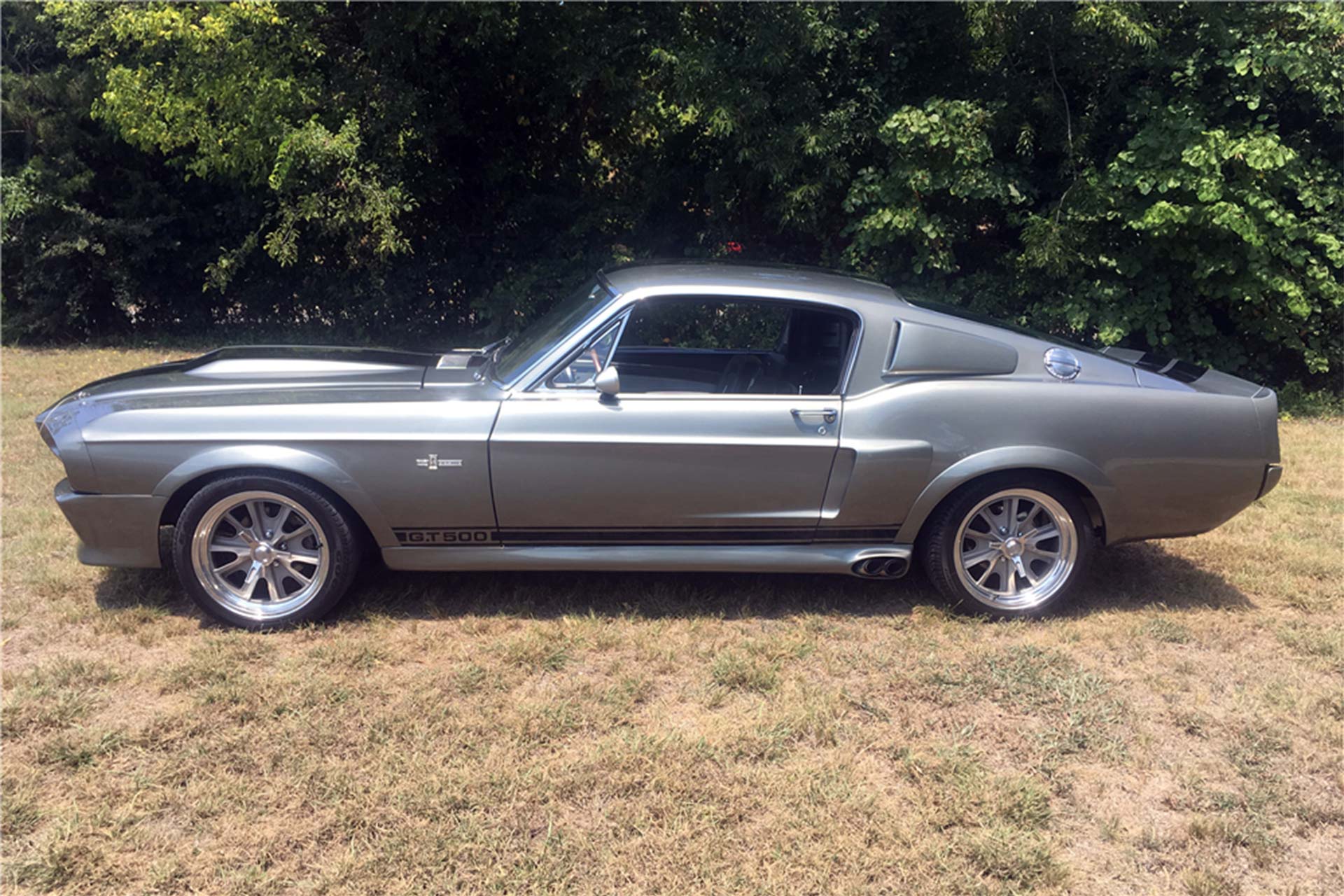 Depending on sources, either 11 or 12 examples of Eleanor were created for filming. Hot Rod illustrator Steve Stanford created the concept, with the late Boyd Coddington responsible for making the ideas come to life.

A deep front splitter, wider wheel arches, larger rear spoiler, and a pair of prominent spotlights below the grille were part of the package. Distinctive 17-inch wheels hide six-piston performance brakes, with the suspension swapped for adjustable coilover units at the front.

Under the bulging bonnet is a 351-cubic inch (5.7-litre) Ford Racing engine, connected to a three-speed automatic gearbox. Unlike in the movie, there is no nitrous oxide injection system fitted here. Sorry! There is a giant tachometer in the dashboard at least. 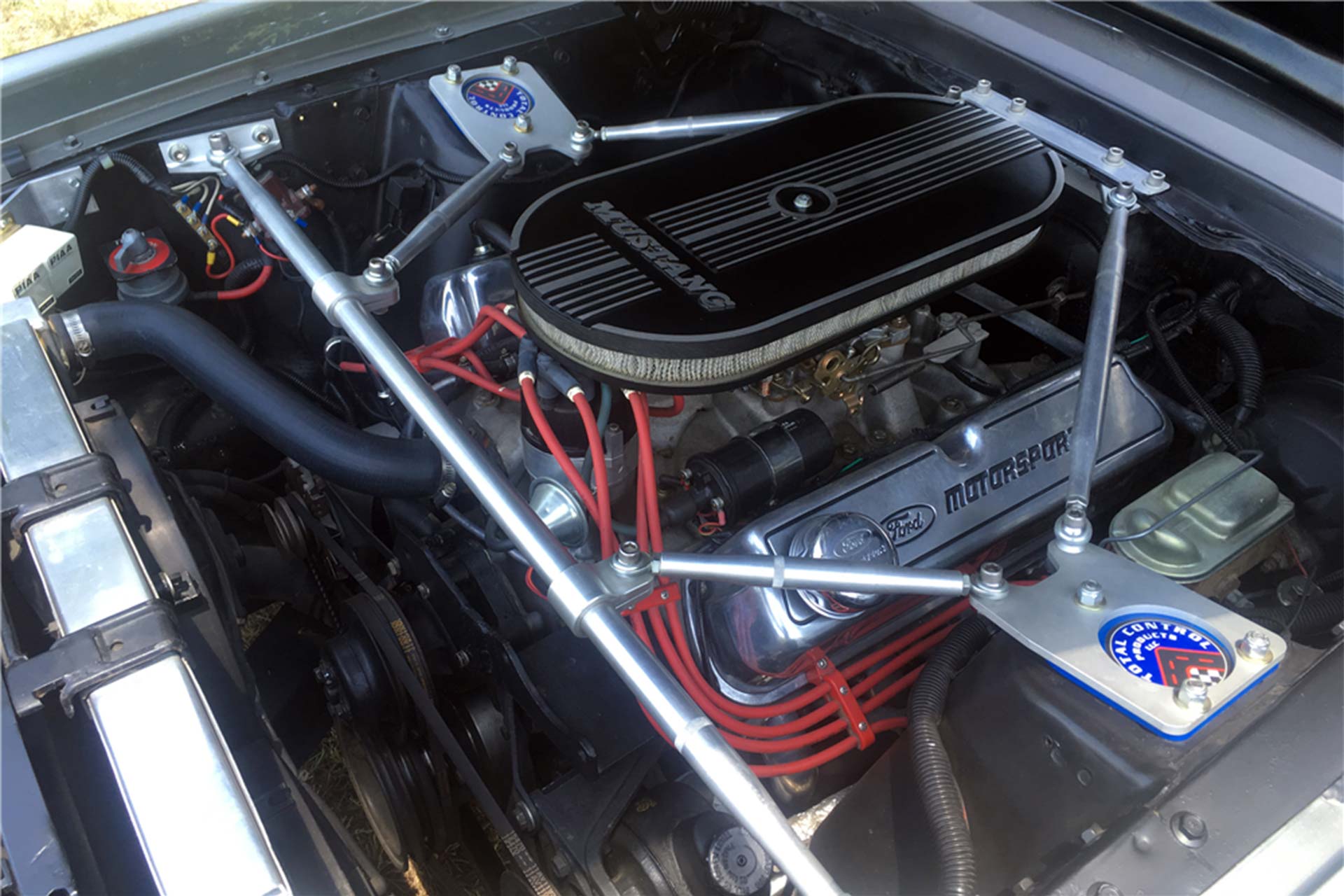 Of the 12 cars built, five were destroyed during filming in stunts and action scenes. This particular car lived a more pampered life, being reserved for street scenes with actors behind the wheel.

The car comes complete with a signed certificate of authenticity by Cinema Vehicle Services. This was the company responsible for building the initial twelve cars, and has certified only two others previously offered for sale.

Our car in question has previously been sold at auction, exactly a decade ago in the same location. At the 2009 Barrett-Jackson Scottsdale auction, this exact ‘Eleanor’ sold for an impressive $216,000 (£169,000). 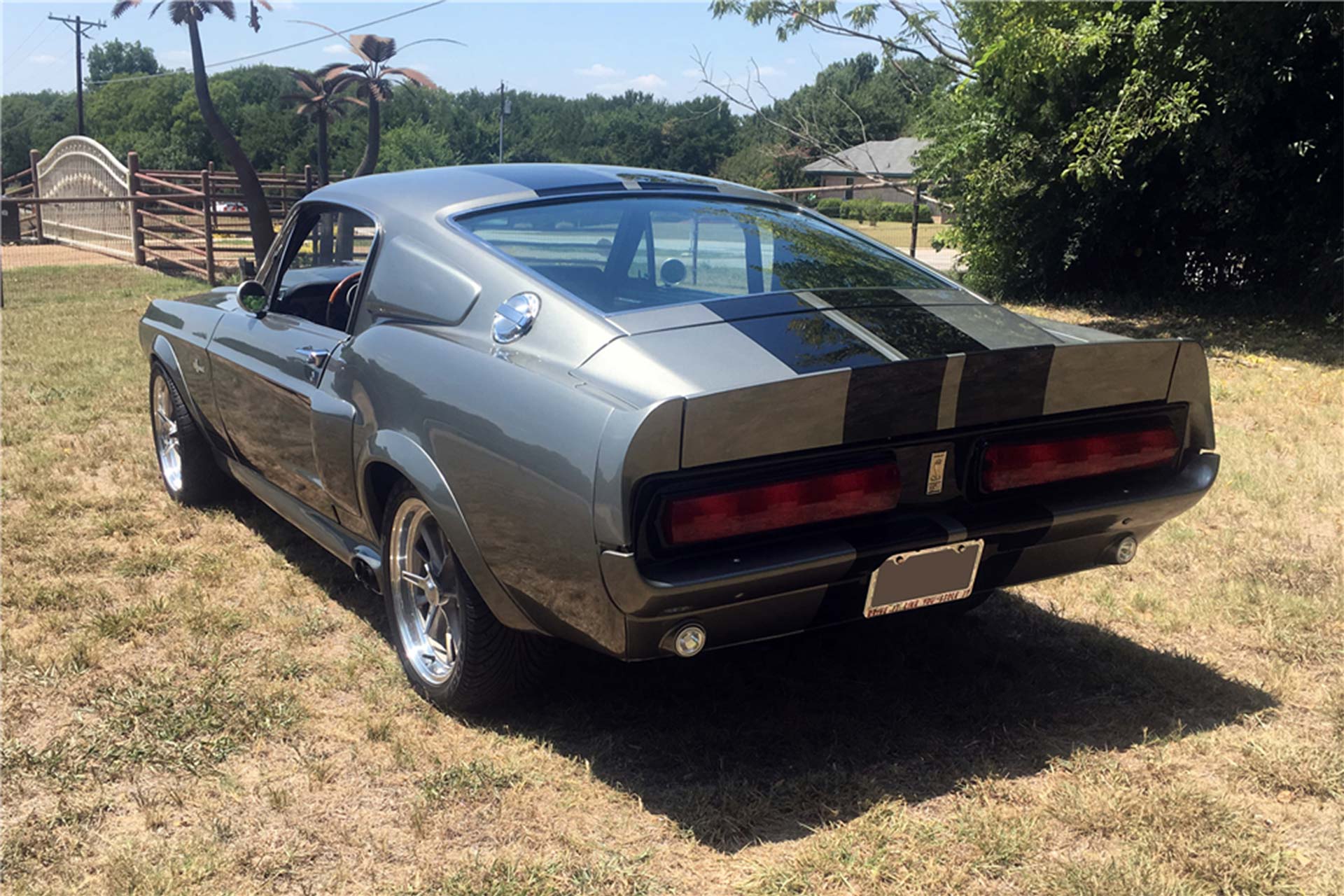 The current owner may well be looking to make a significant return on that investment in the 2019 sale.

In 2013, one of the other ‘Eleanor’ Mustangs used for hero scenes featuring actors sold for an incredible $1million (£779,000) at auction. That car did have a four-speed manual gearbox, and is the one believed to have featured the most on-screen.

With the sheer number of vehicles on sale at the Barrett-Jackson Scottsdale 2019 sale, you could potentially tick off the 50 cars featured in the 2000 remake. Alternatively, take home the four Chevrolet Camaros from the Transformers franchise as well, and this could be the opportunity to start a real movie car collection.

‘Eleanor’ is due to cross the auction block on the 19th January, meaning you’ve still got time to start making space in the garage.