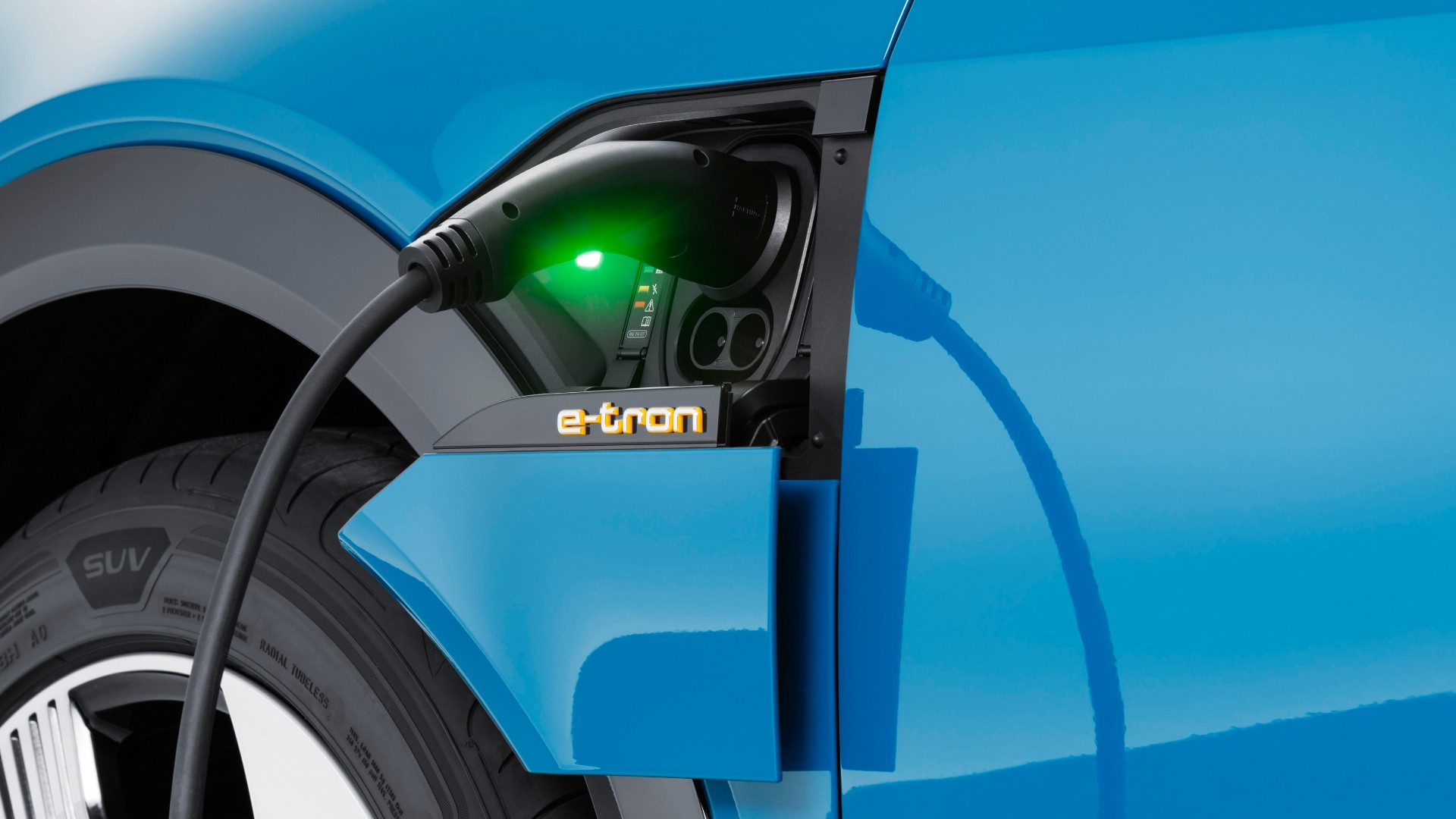 A survey of 2,000 drivers by InsureTheGap reveals what we want when it comes to buying an electric car.

So, what exactly are we most concerned about for the switch from internal combustion to electric power? 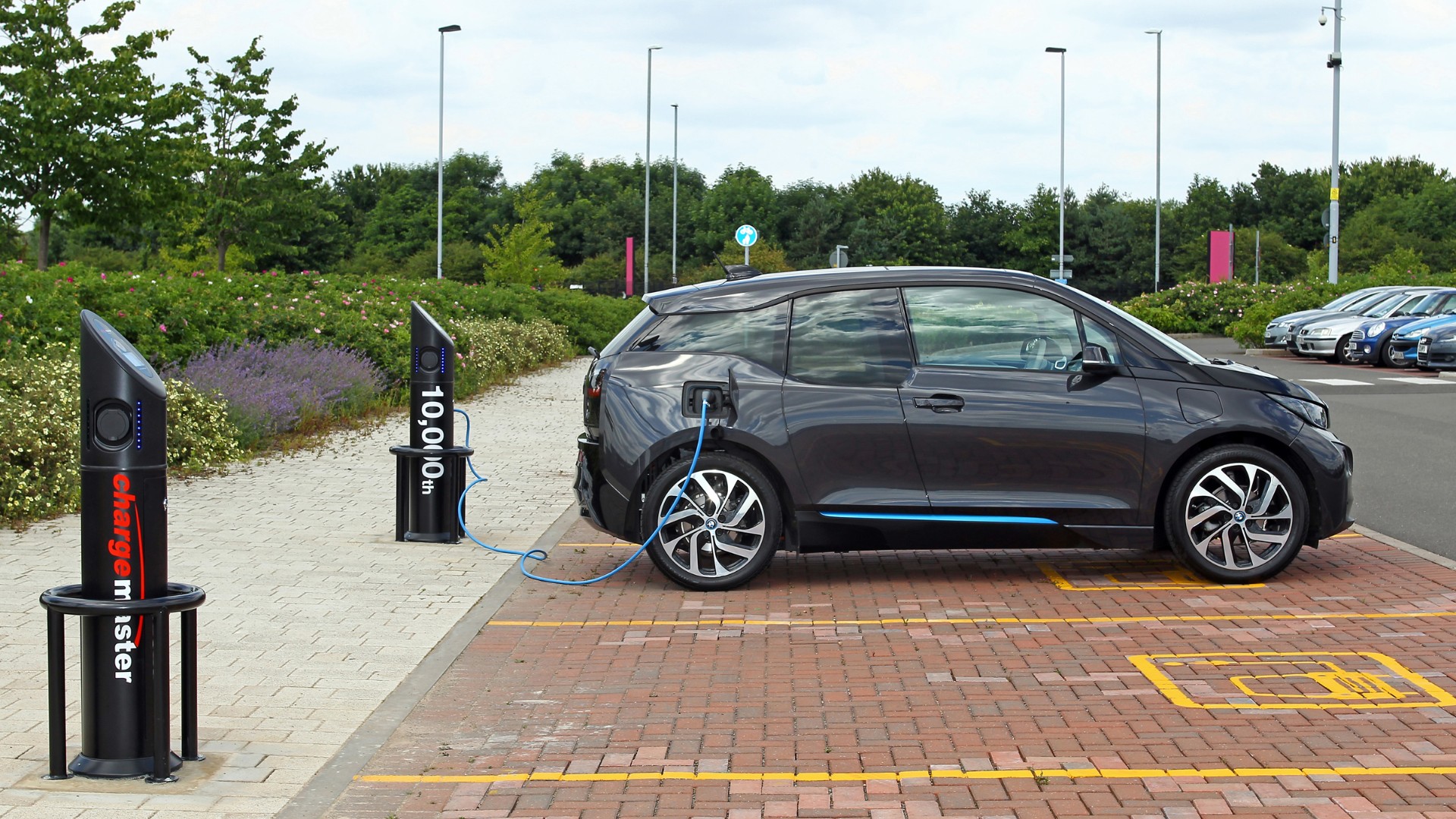 The biggest pull for electric cars would be an infrastructure that can handle charging them.

Topping the list, 46 percent said they want the ability to charge quickly at home, without adding too much to their electricity bill.

Below that in second place, 43 percent said a robust, national infrastructure of chargers would make EVs considerably more appealing.

Range and trust in the tech 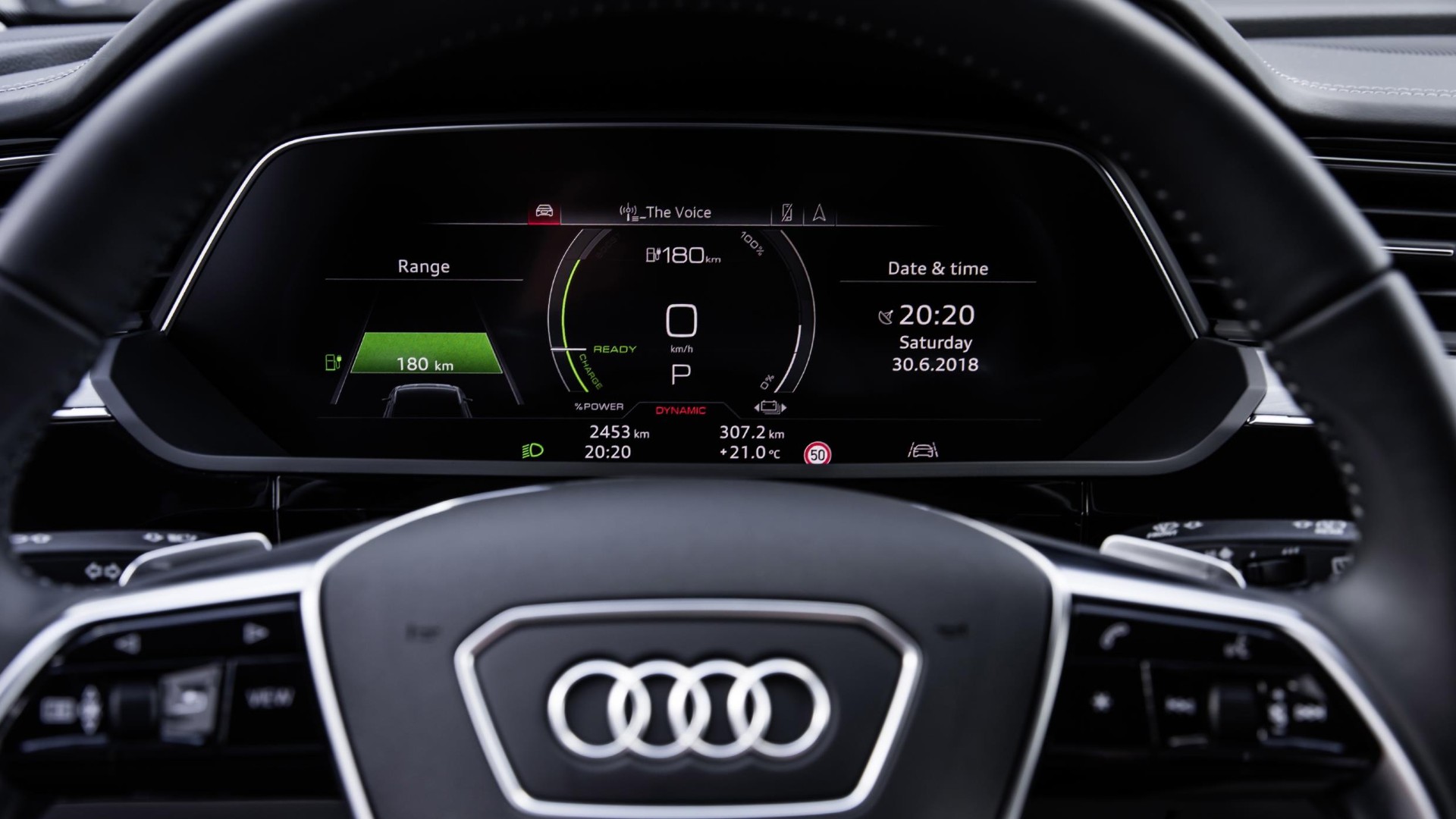 In third position, with 38 percent saying it was important, was driving range. We want our electric cars to offer at least 100 real-world miles before they need to fill up.

Trust in the technology is fifth, with 33 percent saying they want to understand what they’re buying, including reassurances of reliability and longevity. 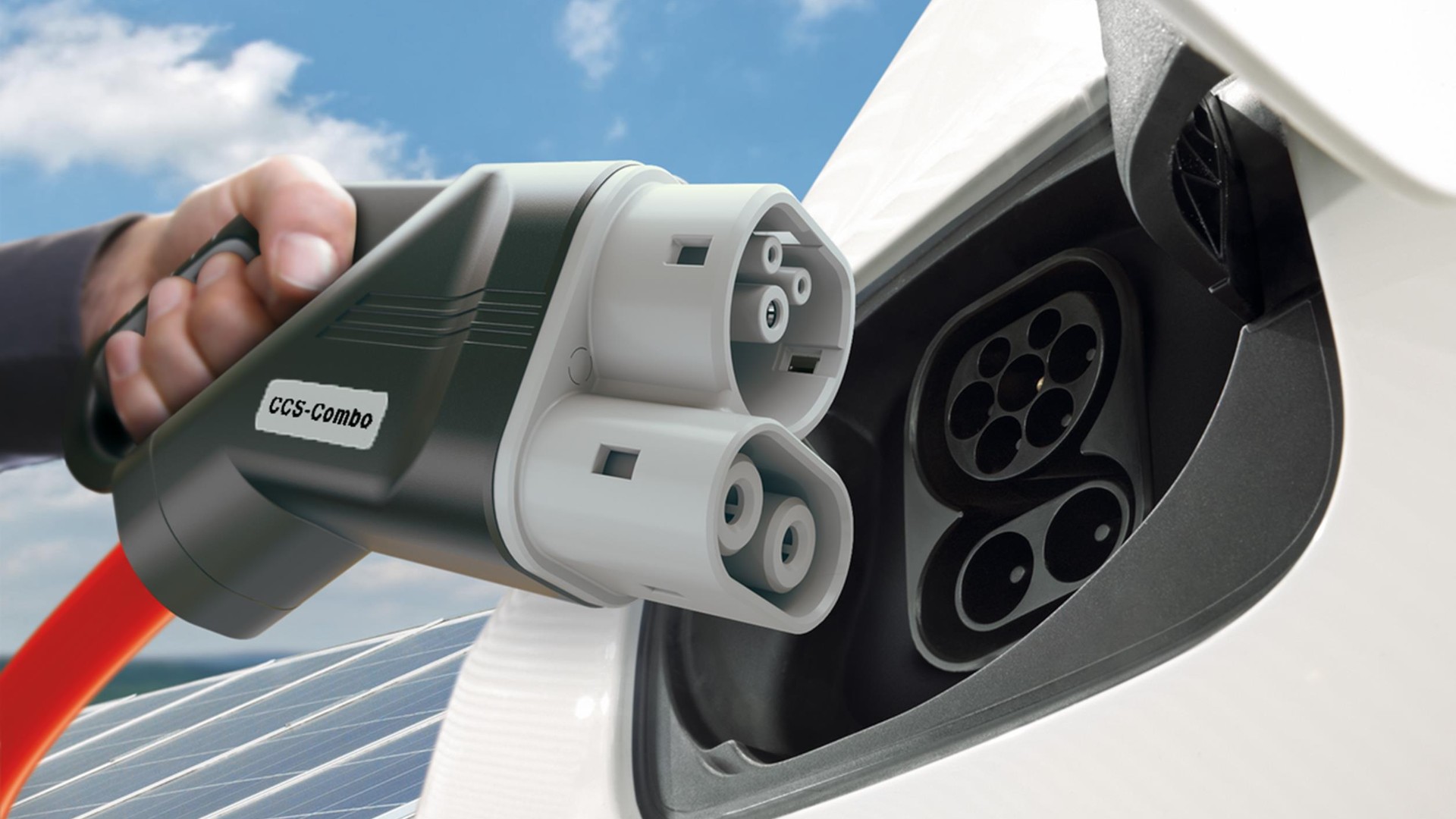 Perhaps predictably, what would make an electric car more appealing is saving money. So this comes fourth, with 38 percent saying it would boost the appeal of electric cars.

At present, electric cars cost an average of 20 percent more to buy than conventional rivals.

In sixth, 33 percent that said grants were key, while 28 percent (seventh) suggested that there should be tax breaks for EV drivers. 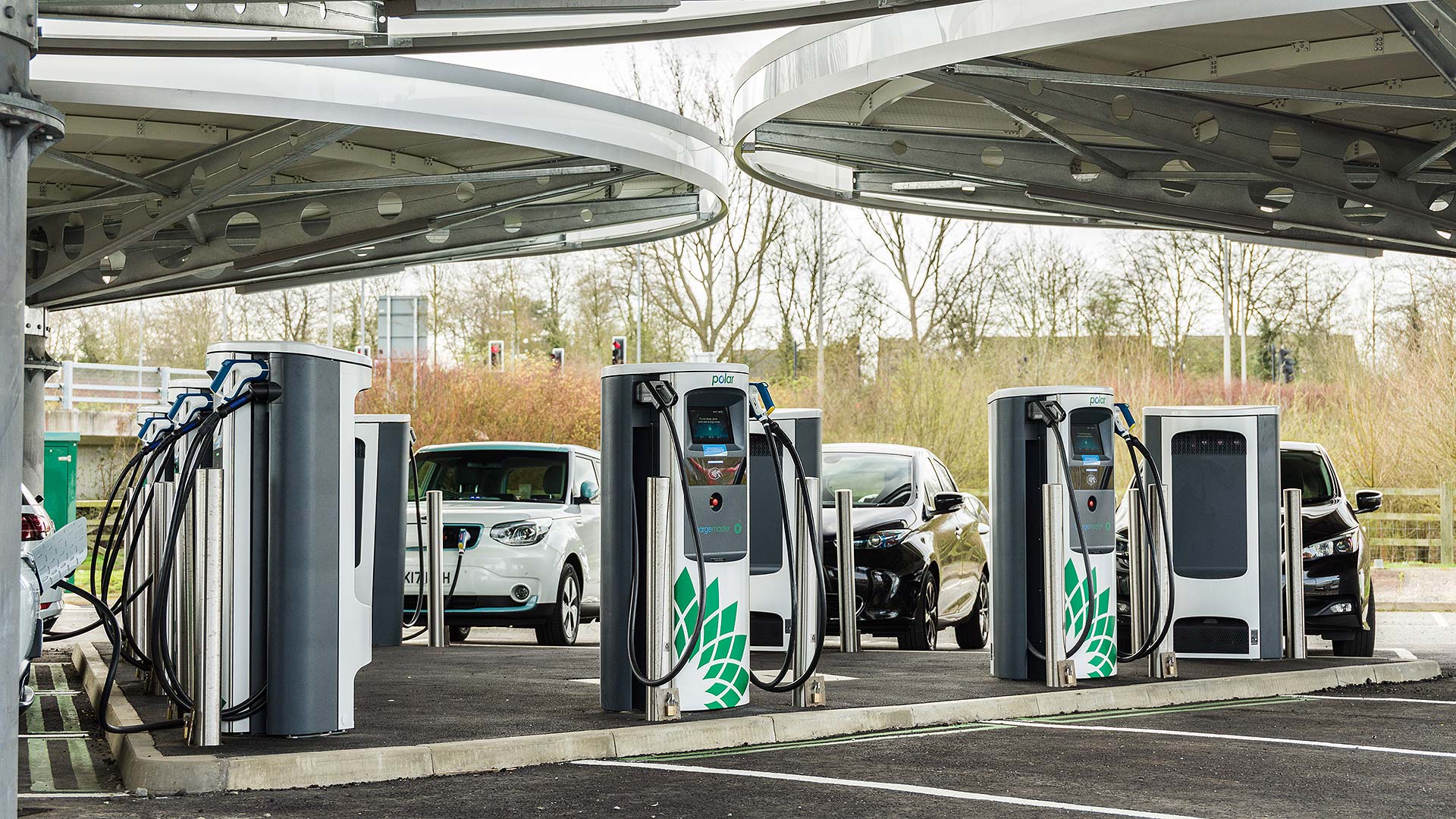 In eighth, 23 percent that said they want reassurance the government will not be make electric vehicles more expensive in future.

Interestingly, 10 percent of drivers also said they’d be interested in electric cars if they got access to priority lanes in congested areas. 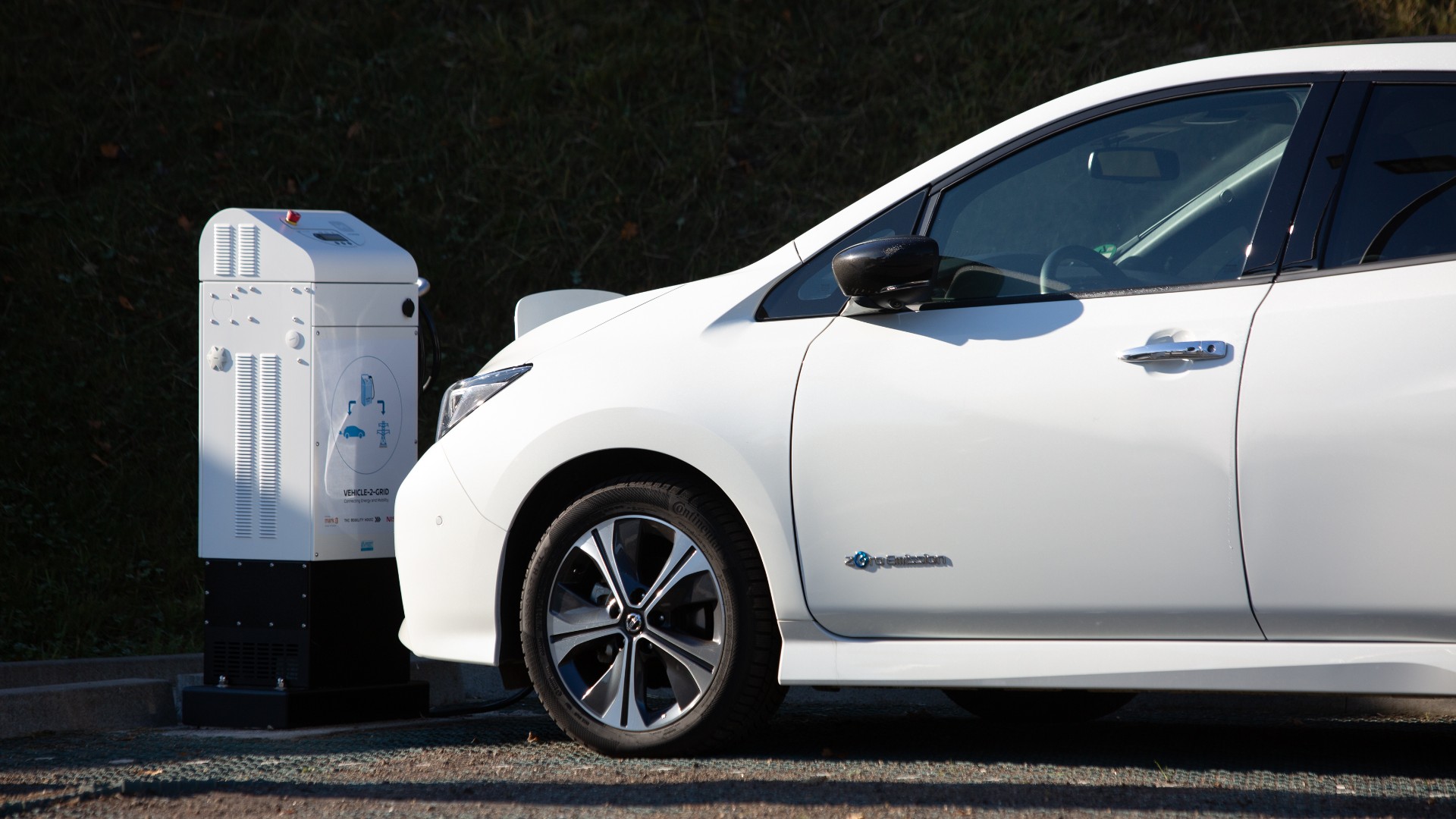 Only 16 percent (ninth) said they’d be keen to know they were helping the environment. There are doubts, of course, given the unknown quantities around electricity and battery production.

“As UK ownership of electric cars grows it’s interesting to see what is holding people back from embracing this new, cleaner technology,” said Ben Wooltorton of InsuretheGap.com

“This survey shows that clearly there’s still a lot of hesitation when it comes to buying an electric car and until car manufacturers can improve their driving range, the national charging infrastructure is in place, and people feel they can trust the technology, the sector will remain a slow burner.

“It still only represents about six percent of the latest 2019 registrations.”