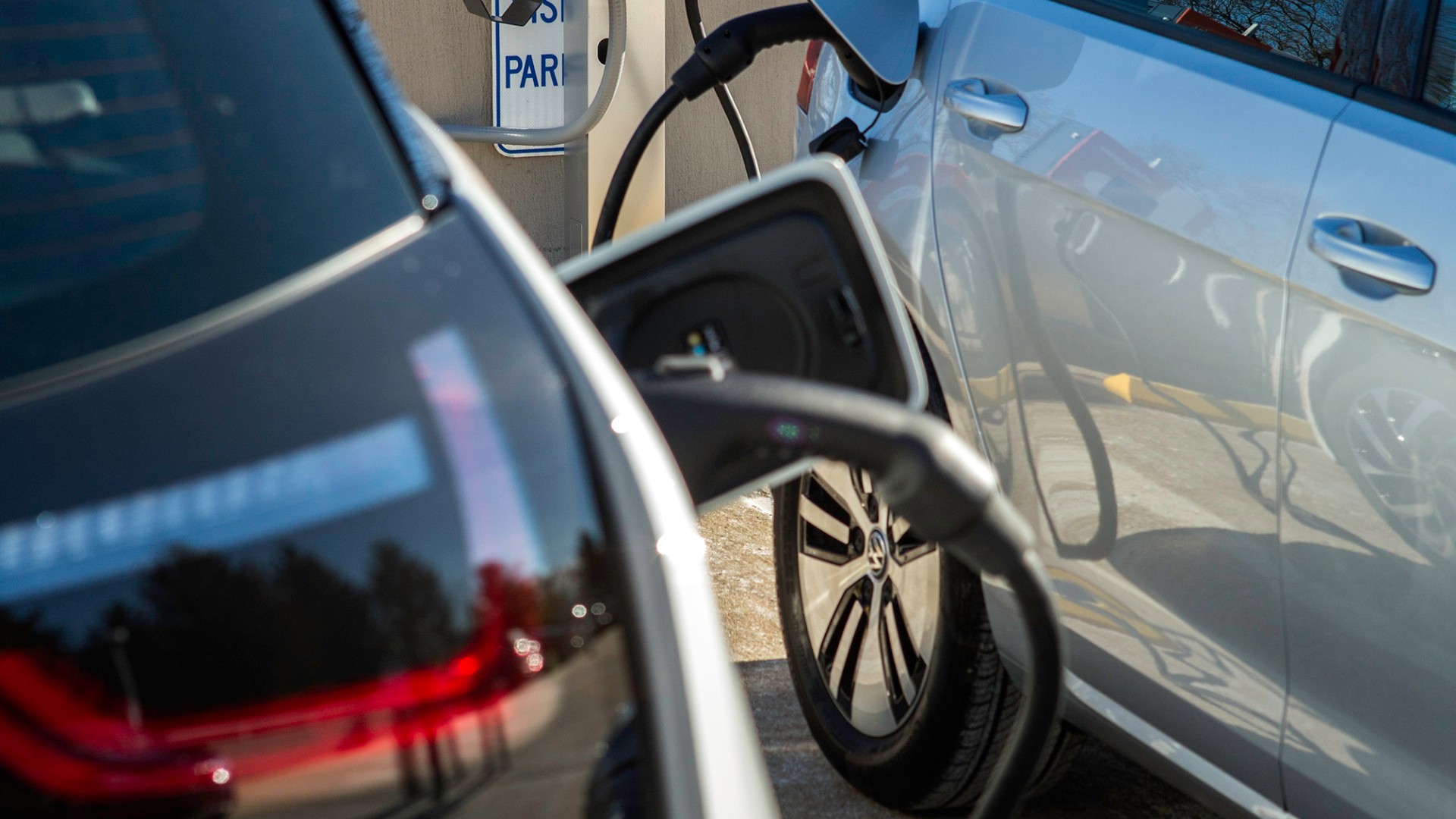 A survey of 1,500 electric vehicle drivers reveals the lengths owners go to in order to charge their vehicles. The study from Electrical Safety First also shows up some dangerous trends.

Seventy four percent of respondents said a lack of public charging points near where they live has led them to run extension leads from their houses. Of that group, 75 percent said they’d used multiple extension leads linked in ‘daisy chains’. This practice can cause electric shocks and even fires. 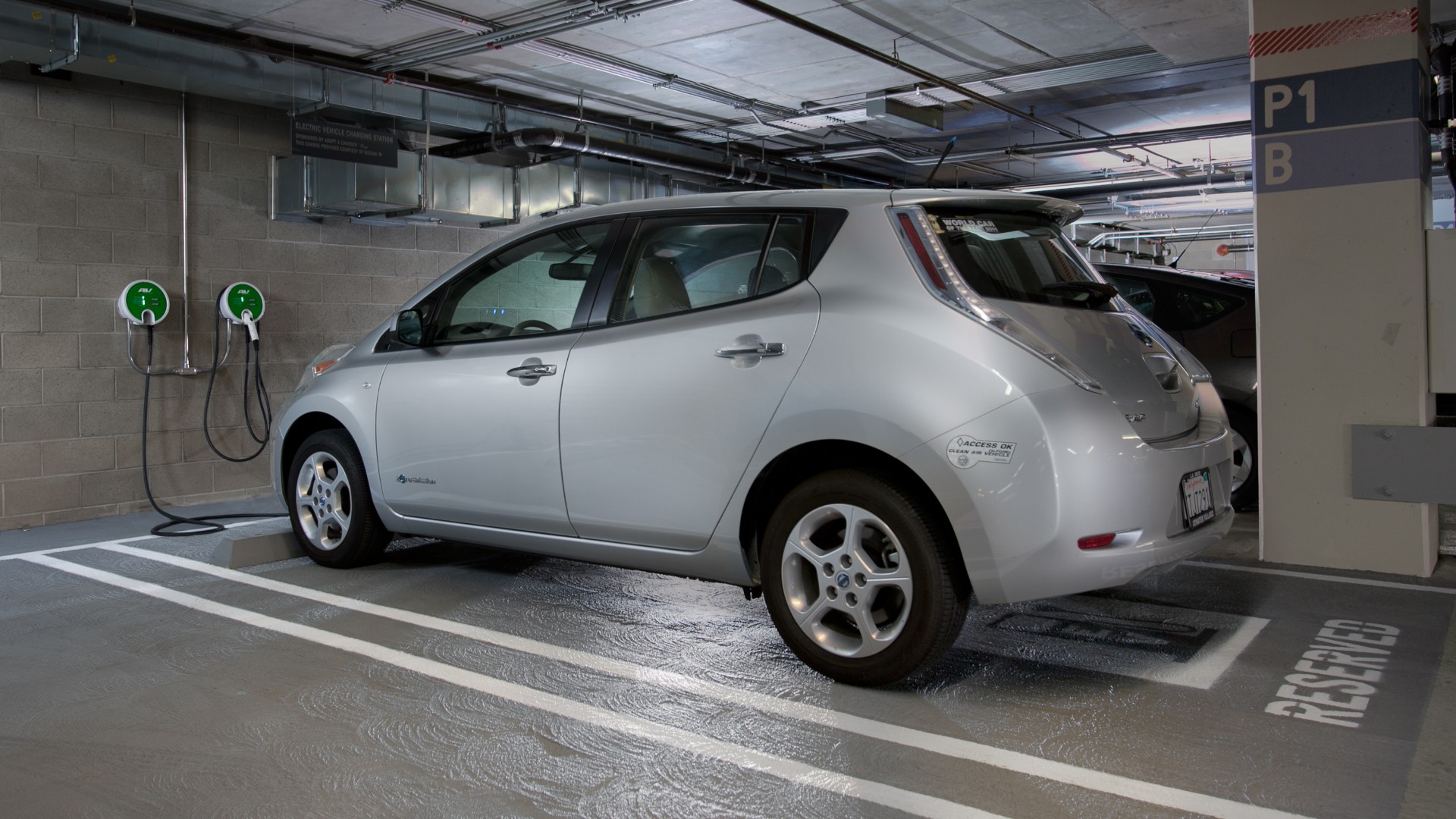 Three-quarters of respondents said they’d been forced to use extension leads from mains sockets away from home when taking longer trips, while 45 percent said they’d done this more than once.

A total of 90 percent of respondents also admitted that they knew these leads weren’t appropriate for use outside. More than half who had used extension leads said they’d left them out in the rain. 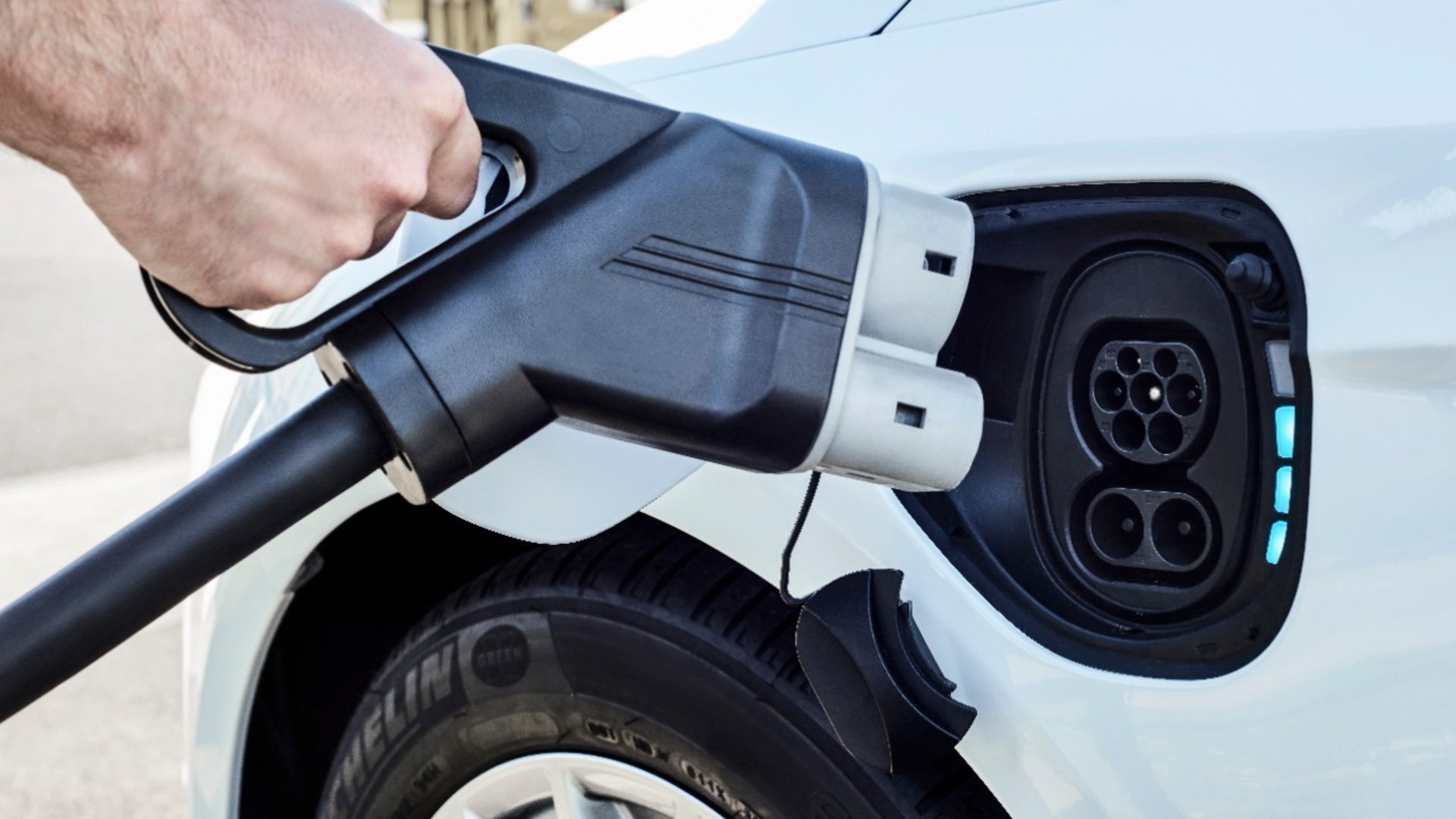 “A modern Britain also needs to be a safe one and Electrical Safety First is urging the government and local authorities to ensure that the infrastructure is in place to support the rapid increase in numbers of electric vehicles on our roads.

“With regards to consumers, we warn EV users against giving in to temptation to use standard domestic extension leads to charge their vehicles outside, and never to ‘daisy-chain’ them together.

“We recommend taking advantage of the Government’s grant scheme, which will contribute towards the cost of a specially designed home charging point. This is safer than charging from the mains using a standard extension lead.” 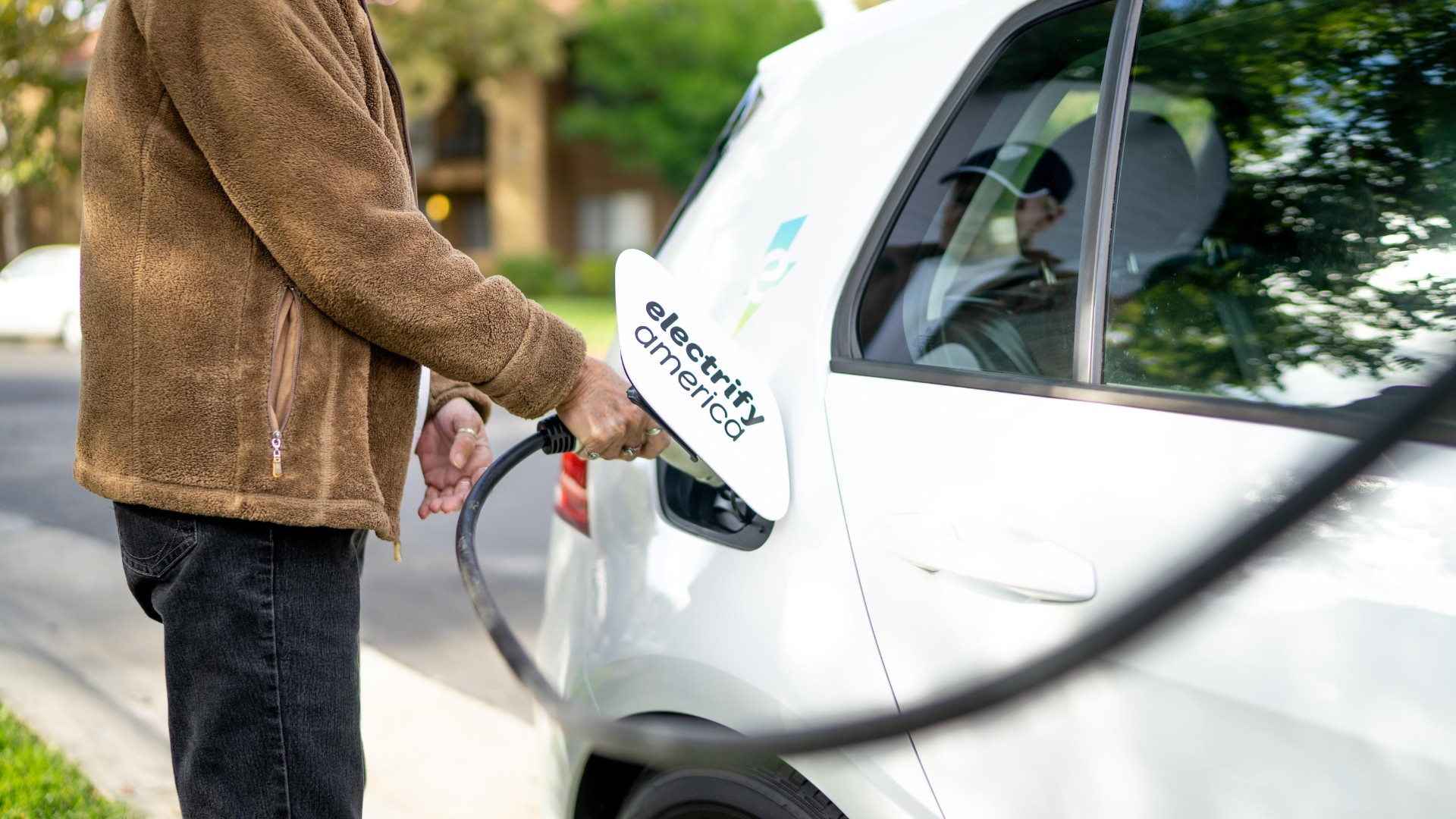 Overall, Department for Transport data in combination with numbers from Zap-Map reveal that the growth in registration of plug-in vehicles has occurred at nearly six times the rate of the charging infrastructure to support them.

Since 2014, charging location numbers have grown by 105 percent, compared with a growth in plug-in vehicle registrations of 617 percent.