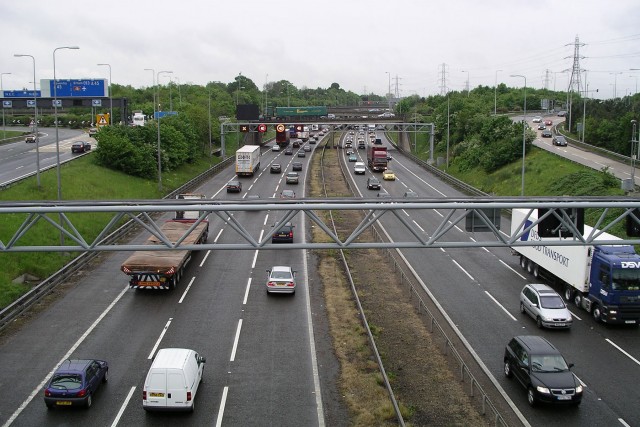 The smart motorway is celebrating its first birthday, yet evidence suggests drivers are confused about how to use them.

Smart motorways allow drivers to use the hard shoulder during busy periods. Electronic signs on the overhead gantries are used to warn of incidents ahead, plus there are refuge areas for emergencies.

However, a survey from the Institute of Advanced Motorists (IAM) found 71% per cent of drivers feel less safe on a motorway with no hard shoulder.

Equally, 40% were concerned about the ability of monitoring systems, such as traffic detectors and CCTV, to protect them if they needed to pull over and stop.

IAM chief exec, Sarah Sillars, said: “Some are still confused and nervous about using smart motorways – if they are aware of them at all.” The organisation has produced a set of tips explaining what the electronic signs mean on smart motorways:

According to Sillars, the best way to raise awareness of smart motorways is “to allow learner drivers to use motorways under expert supervision.”