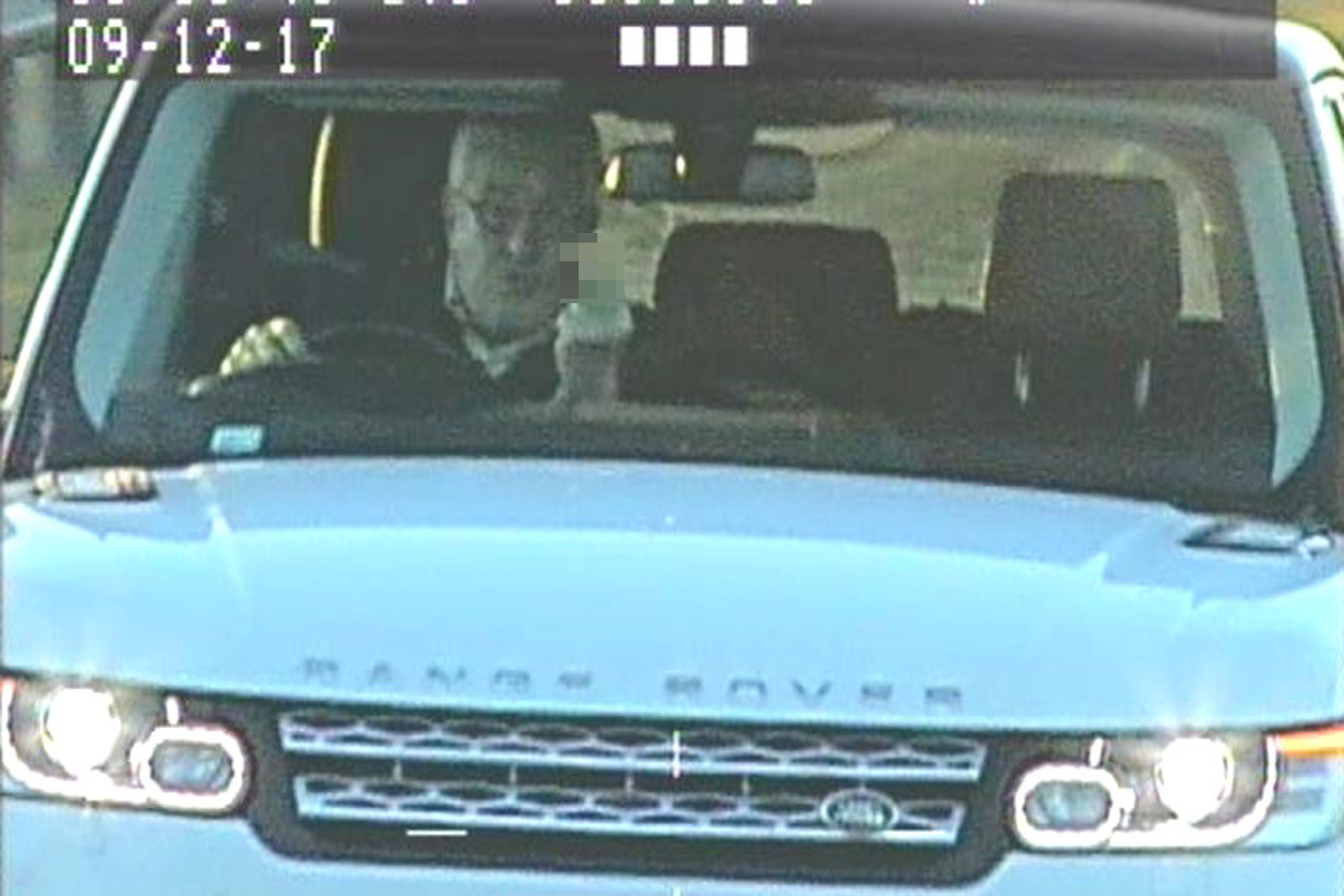 A driver in North Yorkshire who used a laser jammer to prevent police from measuring his speed has been jailed for eight months.

67-year-old Timothy Hill made obscene gestures at mobile camera vans on three occasions in December as a device fitted to his Range Rover blocked police from measuring his speed. Although officers were unable to prosecute him for speeding, they launched an investigation into whether he was perverting the course of justice.

Hill initially denied the allegations and chucked the scanner into a river behind his home to destroy the evidence. Eventually he admitted to having the device fitted to his car.

Police charged Hill with perverting the course of justice and he was jailed for eight months after a trial at Teesside Crown Court.

“If you want to attract our attention, repeatedly gesturing at police camera vans with your middle finger while you’re driving a distinctive car fitted with a laser jammer is an excellent way to do it,” said North Yorkshire Police traffic constable, Andrew Forth.

“It’s also an excellent way to end up in prison. As Hill’s case shows, perverting the course of justice is a very serious charge which carries a custodial sentence.”

The laser jammers are readily available to buy online and are legal to own. However, if they’re used to prevent police from measuring your speed, you could be charged with perverting the course of justice.

Forth added: “Drivers who fit laser jammers may mistakenly feel smug about ‘getting one over’ on the police. But we can tell if motorists are using these devices, and we will always endeavour to bring them to justice.”

And here's the video of him in action… pic.twitter.com/8SuvQGbAqb