That’s 33,000 a day – and the RAC Foundation is now asking whether they’re proportionate or fair 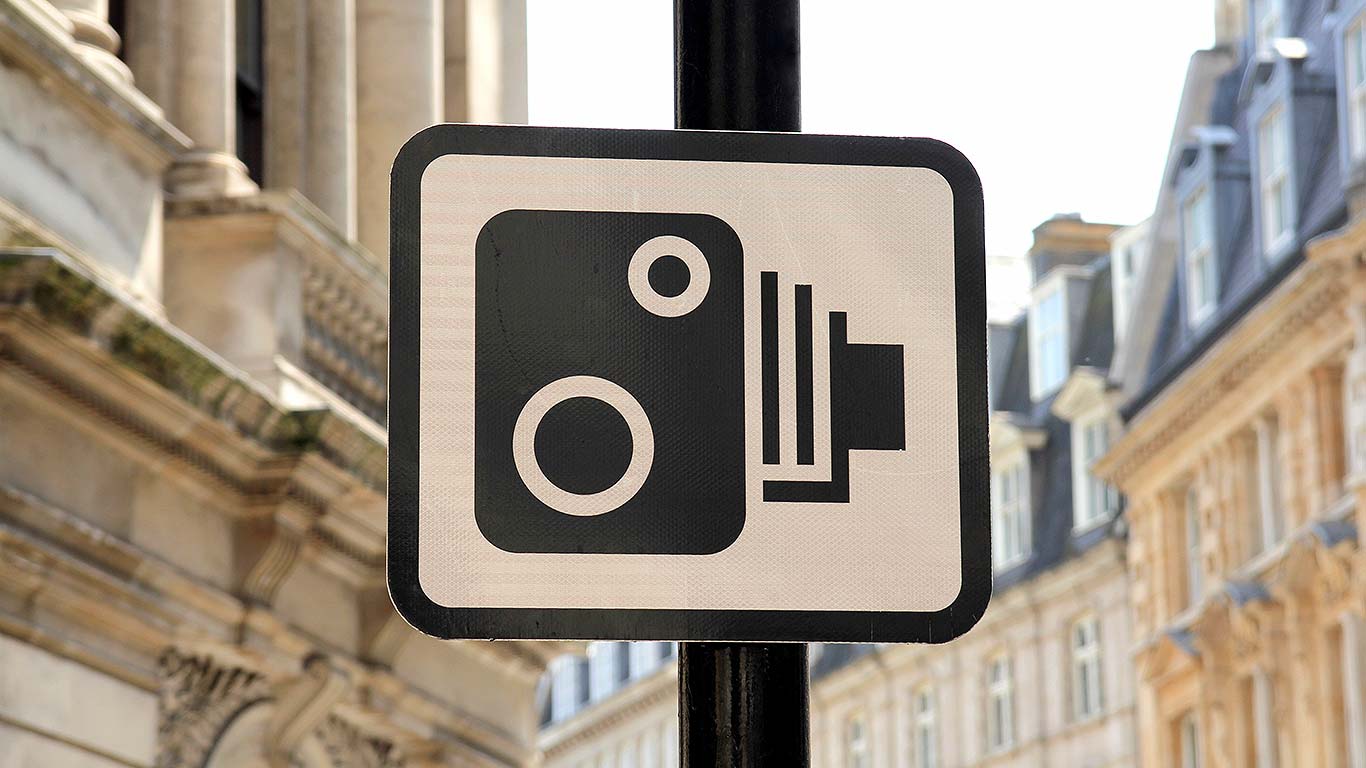 Almost a third of British drivers will receive a driving penalty notice in a year, new research from the RAC Foundation has discovered. That’s 33,000 driving penalties issued every single day.

A staggering eight million of them come from local authorities in the form of parking penalties, with local councils issuing a further 2.5 million penalties for illegal use of bus lanes and box junctions.

One million drivers will receive a speeding or red light penalty in a year, with half a million being penalised for failing to tax or insure their car. And on top of the 12 million penalties, another 1.2 million drivers dodge them by attending a speed awareness course.

All these penalties are being issued despite a 24 percent fall in police traffic officers between 2010 and 2014. The amount has ramped up so significantly thanks to automation – in 2015, nine in 10 speeding offences were captured by a camera.

Ever-cheaper automated camera technology is another driver. Back in 2000, it cost £1.5 million for a mile of automated speed cameras. Today, the cost is just £100,000 per mile.

The new RAC Foundation report on automated road traffic enforcement was compiled by criminology lecturer Dr Adam Snow. He says that while cameras are not influenced by factors such as race, gender or religion, “they cannot provide either discretion or common sense”.

Road traffic enforcement should be about keeping people safe and managing the road network effectively, he argues. When perceived offences that vary in the risk or harm they cause are punished in the same way, “it offends the public’s sense of proportionality, and hence fairness, and can lead to mistrust”.

Dr Snow is thus calling for a debate on the use of such automated systems, to decide where and when it’s acceptable and appropriate to use them.

RAC Foundation director Steve Gooding says that to remain legitimate for financially-squeezed police forces and councils, “automatic enforcement must be viewed by the public as proportionate.

“While wrongdoing should be punished and not excused, a decline in frontline policing risks an imbalanced approach to enforcement.

“Millions of motorists are being caught by camera, often for arguably minor misdemeanours, whilst more serious and harmful behaviour goes undetected.

“Authorities should constantly be asking themselves whether the number of notices issued suggest a different method is needed.”