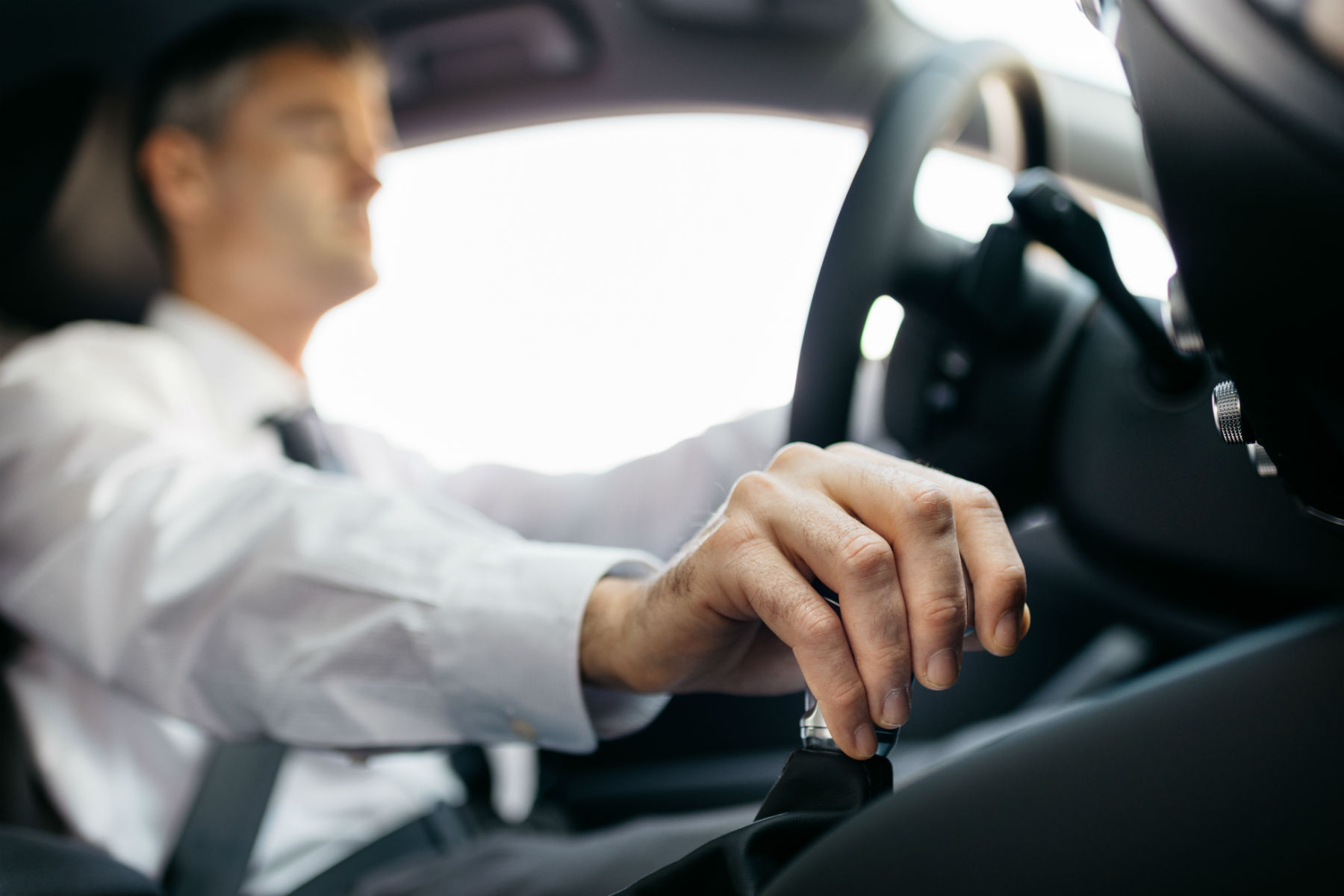 You might assume that drivers in rural areas are more likely to hit the road while over the drink-drive limit, thanks poor public transport and the countryside providing a myriad of back roads open to motorists avoiding the attention of the police. However, new research by the RAC reveals that more than a quarter of Londoners believe they’ve been drunk behind the wheel, compared to just 11 percent of those living in rural areas.

It comes as the RAC looks to highlight the ‘morning after’ issue, in a bid to get every motorist to make sure they are safe to drive the next day over the Christmas season.

In total, 16 percent of the 1,727 drivers questioned by the RAC say they think they have been guilty of drink-driving, either immediately after consuming alcohol or the morning after a late-night drinking session. While just two percent admit to driving over the limit shortly after consuming a drink, one in 10 say they believe they’ve driven while over the limit the next morning.

“It is vital that everyone who has been drinking leaves sufficient time for their body to process the alcohol they have consumed,” said the RAC’s road safety spokesman, Pete Williams. “The trouble is everyone metabolises alcohol at different rates so the message has to be to err on the side of caution by leaving extra time before deciding to drive, or better still to use an alternative form of transport such as bus, taxi or train, or get a lift from a friend or colleague.

“If you are having to think whether you are sober enough to drive then the answer is you probably aren’t.”

Official statistics show there has been little change in the number of casualties from reported road accidents between 2012 and 2016, where one of the drivers or riders involved was under the influence of alcohol. In both years, 143 people lost their lives in such accidents, and very similar numbers did so in the years in between, totalling 702 over the five years.

The research also revealed there is extensive general public support for a UK-wide reduction in the legal blood-alcohol limit to 50 milligrams per 100ml – as enforced in Scotland – or even to 20 milligrams, with six in 10 British motorists saying they are in favour of 50mg or less becoming law.

Williams added: “Apart from the obvious dangers of being involved in accidents when drink-driving, police forces will be actively targeting drink-drivers during December so anyone found to be over the limit risks losing their licence as well as a hefty fine.”