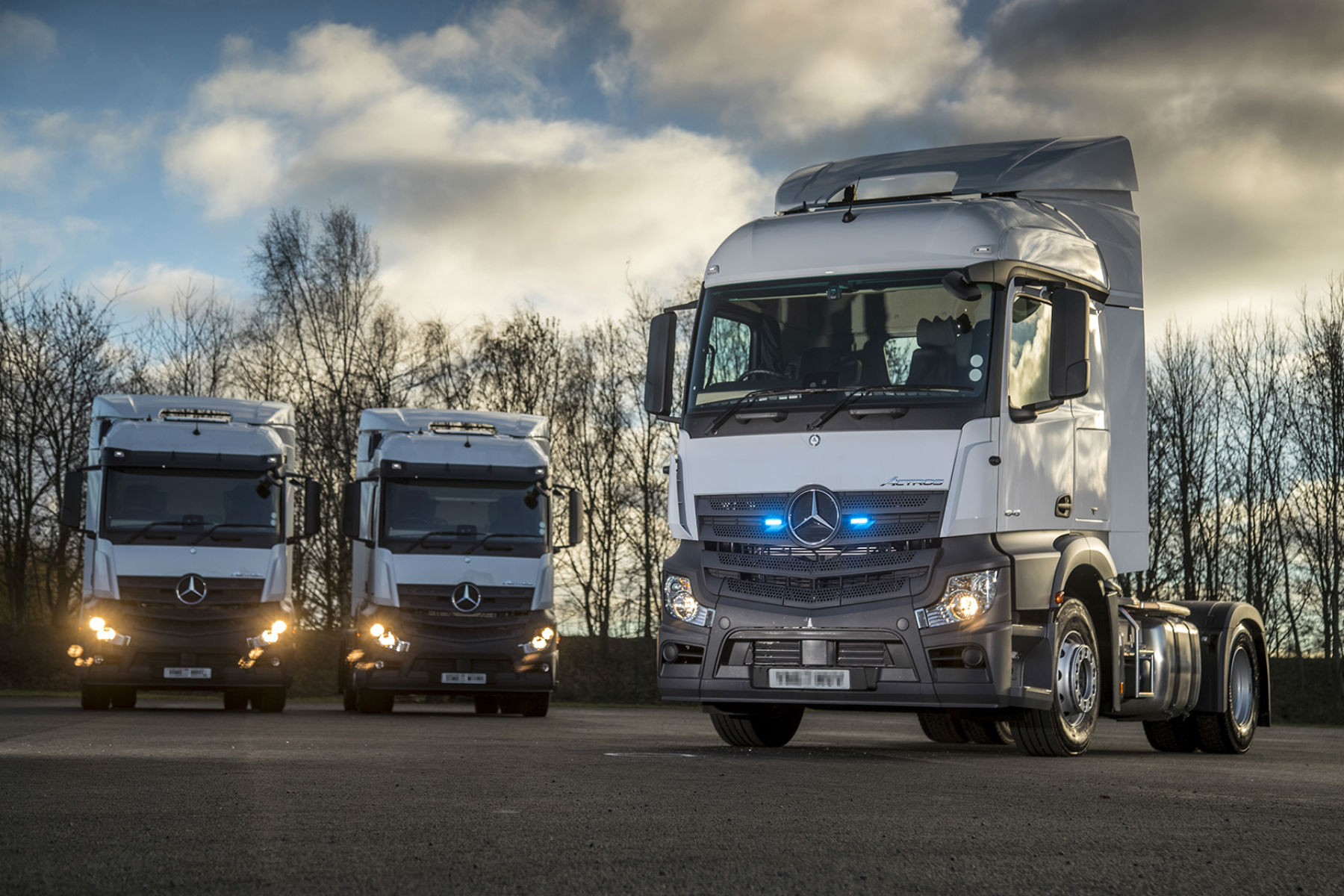 It follows a successful trial in which one test vehicle was shared between forces and was used to pull over 4,176 drivers in relation to 5,039 offences in its first two years.

The three new unmarked vehicles have been acquired by Highways England from Dawsonrentals as part of its Incident Prevention Project.

They’re fitted with blue flashing lights concealed in the grille, as well as flashing red lights to the rear of the cabs. They’re all kitted out with a range of wide-angle cameras and recording devices to capture evidence, while police forces will be given special vehicle-specific training.

The supercabs will capture footage of unsafe driving behaviour as they travel along motorways. Drivers will then be stopped by officers travelling in police cars following behind. Nearly two thirds of drivers stopped to date have been illegally using a mobile phone while driving, says Highways England.

Other offences have included a driver in Surrey seen trying to put toothpaste on a toothbrush and a driver in the East Midlands spotted steering with his knees while he ate his lunch and used his mobile phone.

“Highways England has been funding a single cab for the past couple of years and we’ve been impressed with the impact it’s had on improving safety,” said Highways England’s head of road safety, Richard Leonard. “Over 4,000 dangerous drivers have been pulled over, with police action ranging from verbal warnings to prosecutions.

“We’ve found that the vast majority of drivers are sensible behind the wheel but a few have got into bad habits, or are simply ignoring the law and putting themselves and others at risk.