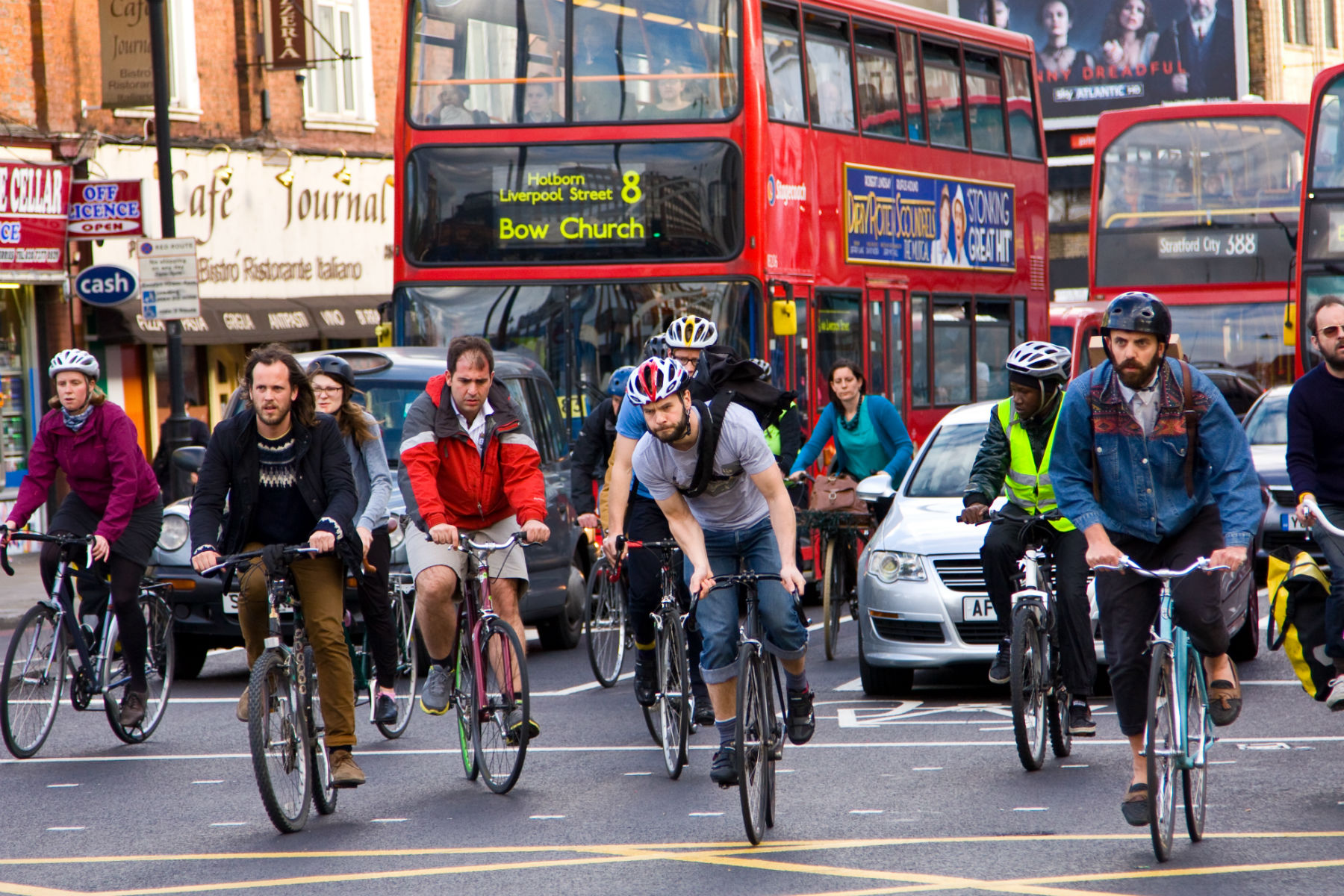 The Government has launched an urgent review into whether cyclists who put lives at risk should face similar penalties to dangerous drivers.

Transport minister Jesse Norman announced the review, which comes after the recent death of mother-of-two Kim Briggs who was killed after being knocked over by a cyclist, Charlie Alliston. The 20-year-old cyclist, whose bike had no front brakes, was found guilty of ‘wanton or furious driving’, an obscure 19th century offence.

The Government has trebled spending on cycling since 2010, bringing a huge increase in the number of cyclists on UK roads over the last seven years. Two pedestrians were killed and 96 seriously injured after being hit by a bicycle in 2015. More than 100 cyclists are killed and 3,000 are seriously injured on our roads every year.

While the review will looking into whether a new dangerous riding is offence is required as a priority, it will also consider wider improvements on road safety for cyclists and pedestrians.

“Although the UK has some of the safest roads in the world, we are always looking to make them safer,” said Norman, announcing the review.

“It’s great that cycling has become so popular in recent years but we need to make sure that our road safety rules keep pace with this change.

“We already have strict laws that ensure that drivers who put people’s lives at risk are punished but, given recent cases, it is only right for us to look at whether dangerous cyclists should face the same consequences.

“We’ve seen the devastation that reckless cycling and driving can cause, and this review will help safeguard both Britain’s cyclists and those who share the roads with them.”

The Government is expected to announce its conclusions early next year after consulting the public and independent legal advice.