After weeks of teasing, Czinger has revealed the full specificaion of its 21C hypercar, due to debut at the 2020 Geneva Motor Show. 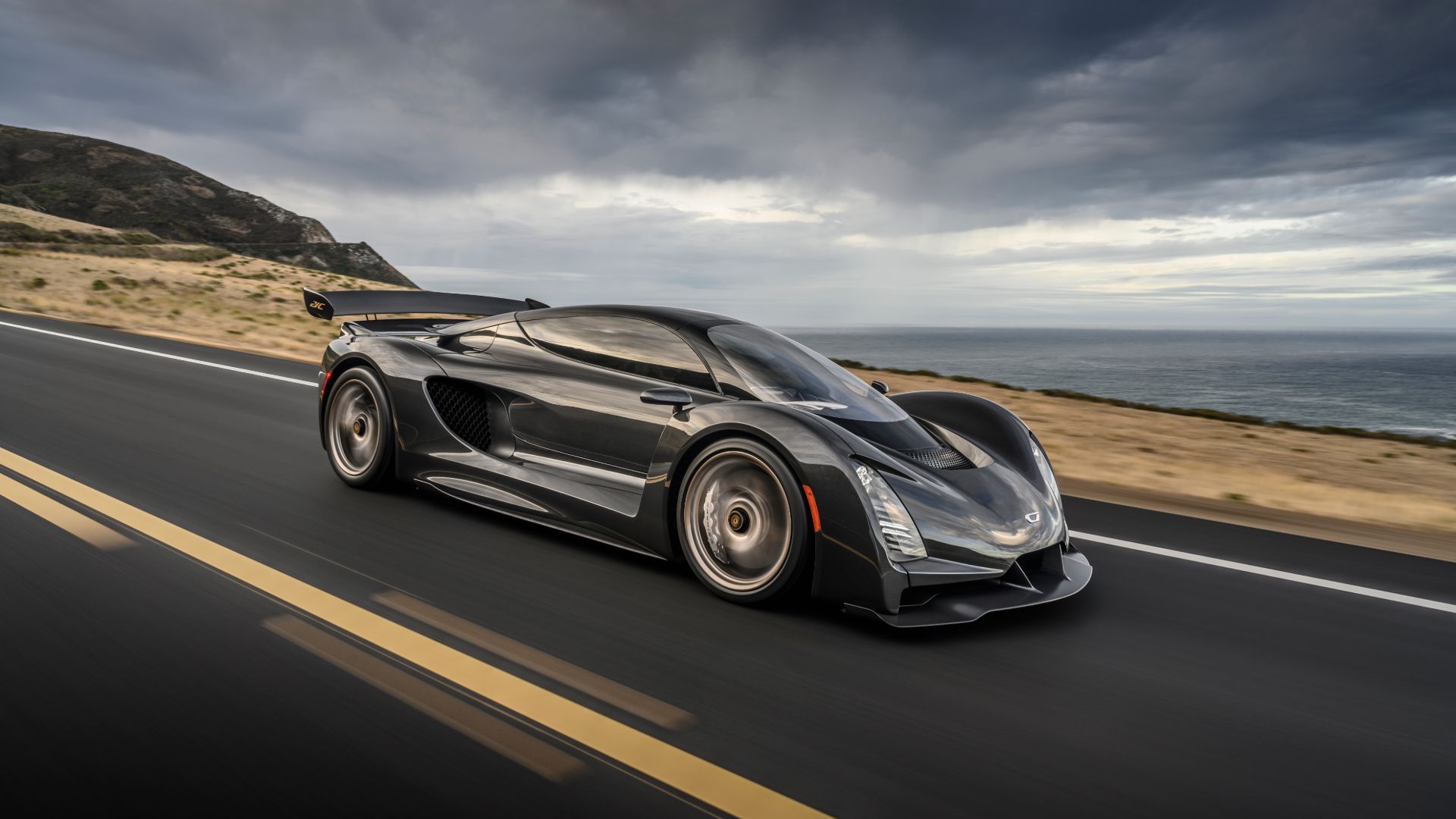 After weeks of teasing, Czinger has revealed the full specificaion of its 21C hypercar, due to debut at the 2020 Geneva Motor Show.

A feast of new images allow us to fully drink in the details of this new 3D-printed exotic. Here we go… 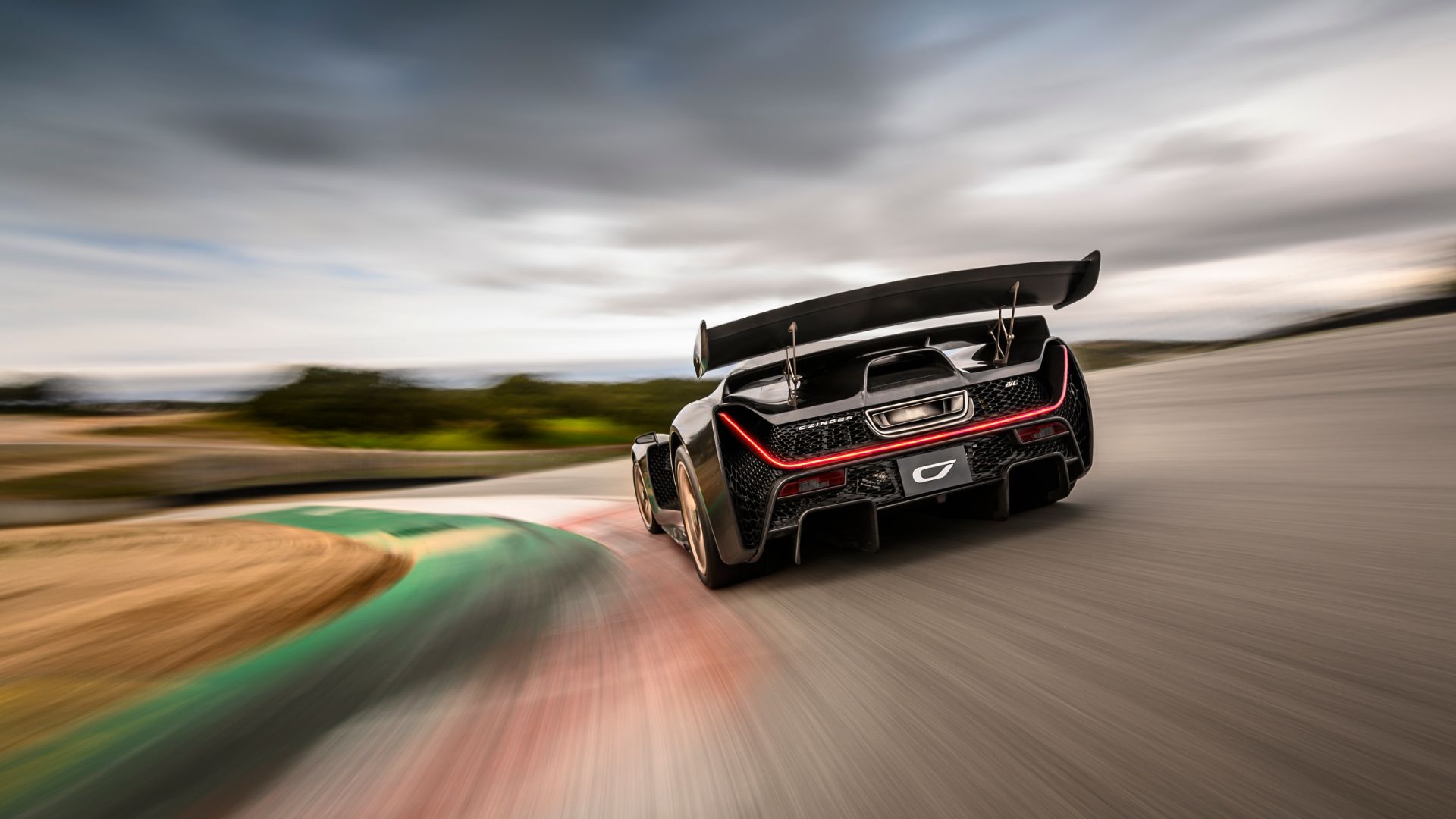 One of the biggest mysteries around this new hypercar was exactly what powers it. In teaser videos, it didn’t sound like your average turbocharged small-block V8, or an exotic Italian V12. It had the tone of a racing car, and indeed, the spec sheet reads like something from motorsport.

Debuting Czinger Vehicles and the 21C.

Ready for some stats? Achieving a true 1:1 power to weight ratio: 1250 hp, 1250 kg wet: powered by a 2.88-litre, flat-plane crank V8 with twin turbos located mid-vehicle, two electric motors on each front wheel to do a 8.1s quarter mile. pic.twitter.com/b97zqg2J83

It’s not just the V8 creating that power, though. Augmenting it are two high-output electric motors, one for each front wheel, with full torque-vectoring capability. Powering those are very high-tech lithium-titanate batteries.

Putting the engine’s oomph to the rear wheels is a seven-speed automated manual transmission. Those familiar with old Ferrari F1 gearboxes and the original Aston Martin Vanquish may quiver in fear at the thought of that.

Fear not, it is a new proprietary design by Czinger, so we expect it’ll whip-crack shifts like the very best dual-clutchers. 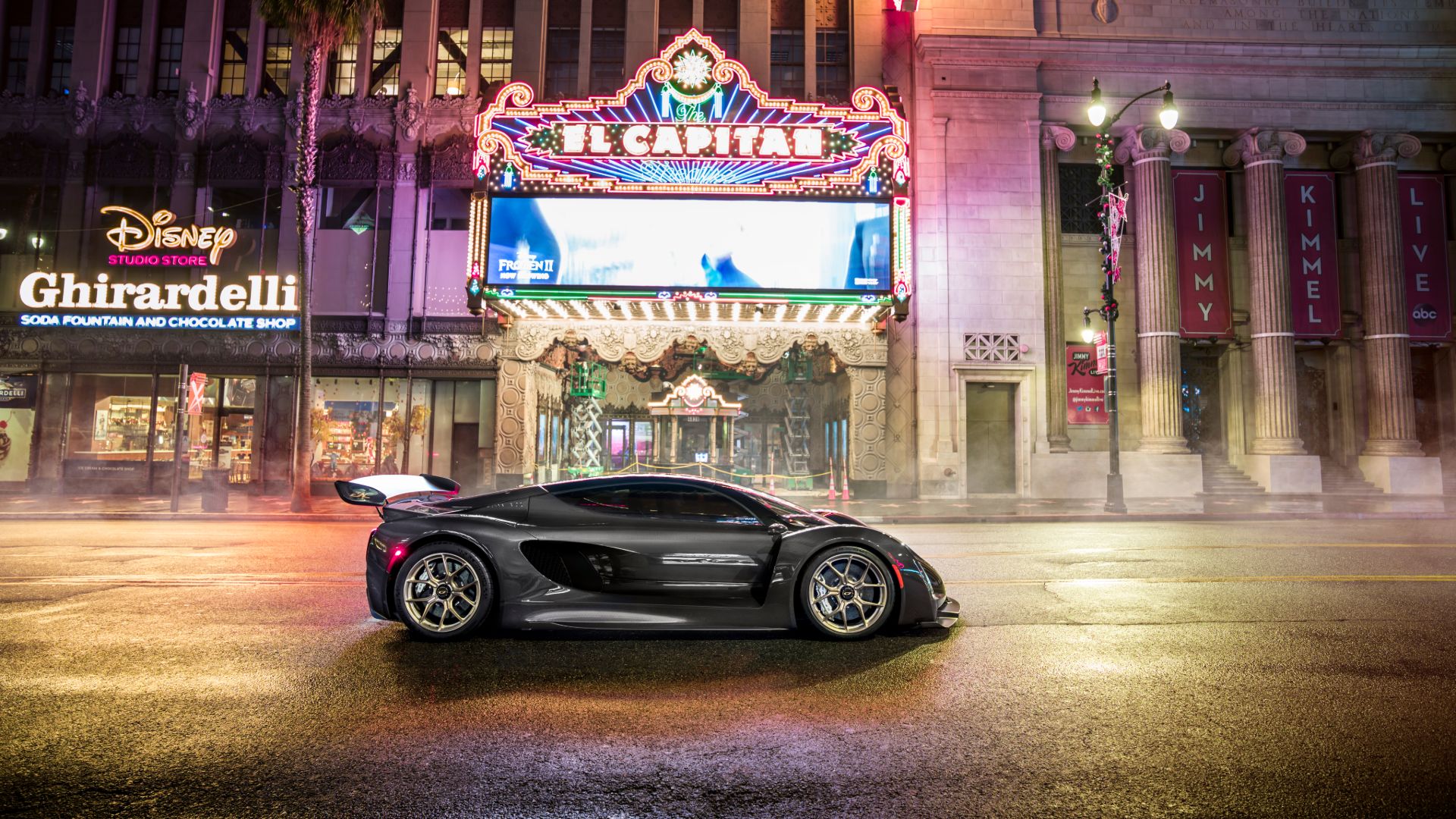 So what does it all add up to? Well, some seriously impressive figures. Czinger claims the 21C will get to 62mph in 1.9 seconds, and a quarter-mile time of 8.1 seconds. Have that, Dom Toretto.

With what Czinger calls ‘Lightweight track configuration’, it can produce more than three times that: 790 kg at 155 mph. Top speed is reduced, however, to a lowly 236 mph.

Joking aside, that’s impressive for a high-downforce car. That’s because both benefit from the two seats being in-line in the middle of the car, allowing for a slim glasshouse and improved aerodynamics. 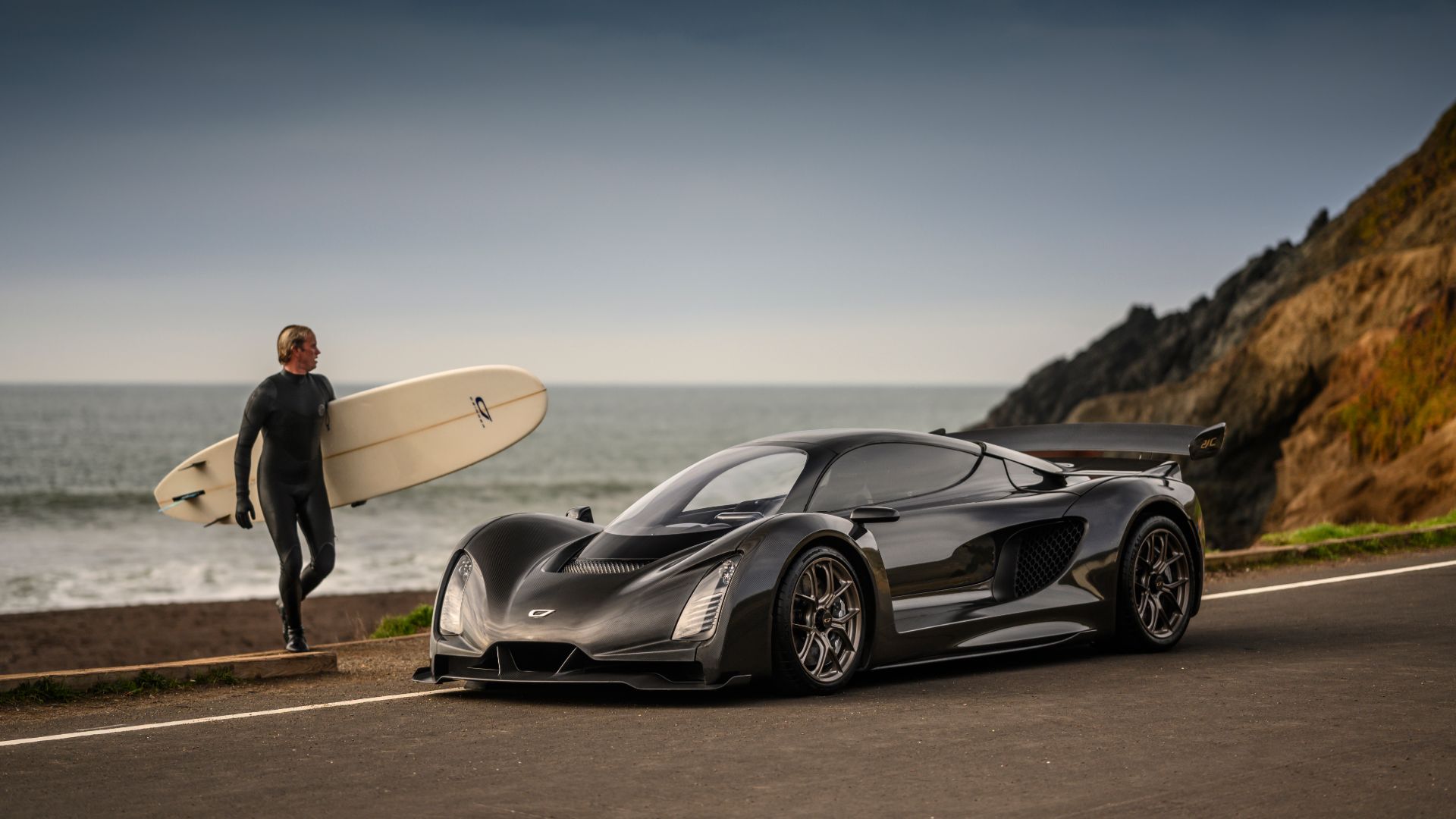 What do you make of the looks? As we’ve said before regarding the teaser shots, it resembles a Grand Theft Auto reimagining and amalgamation of multiple supercars. On the flip side, it does have its own unique silhouette thanks to that seating layout.

Czinger says the design originates from the concept of functional art. ‘Line logic’ is how the cuts and lines in the car all connect, to serve a function. It certainly, as Czinger says, ‘looks like nothing else on the planet’. For us, Minority Report meets McLaren P1 about sums it up.

As for how that cockpit looks and feels? We’ll have to find out at the Geneva Motor Show, where Czinger will be taking orders for the limited run of 80 cars. Speaking of, one number we don’t know yet is price. Needless to say, it won’t be cheap…

LDV is back in Britain – with an all-electric van and Lotus-tuned MPV!

F1 driver Lewis Hamilton already has interests in the fashion industry and beyond. His latest investment is in meat-free burgers.
Read more

Since the scrapping of paper tax discs in October 2014, the ‘upper estimates’ of losses in road tax revenue reach £280 million
Read more

It’s yours from £36,700 and nobody mention depreciation now
Read more