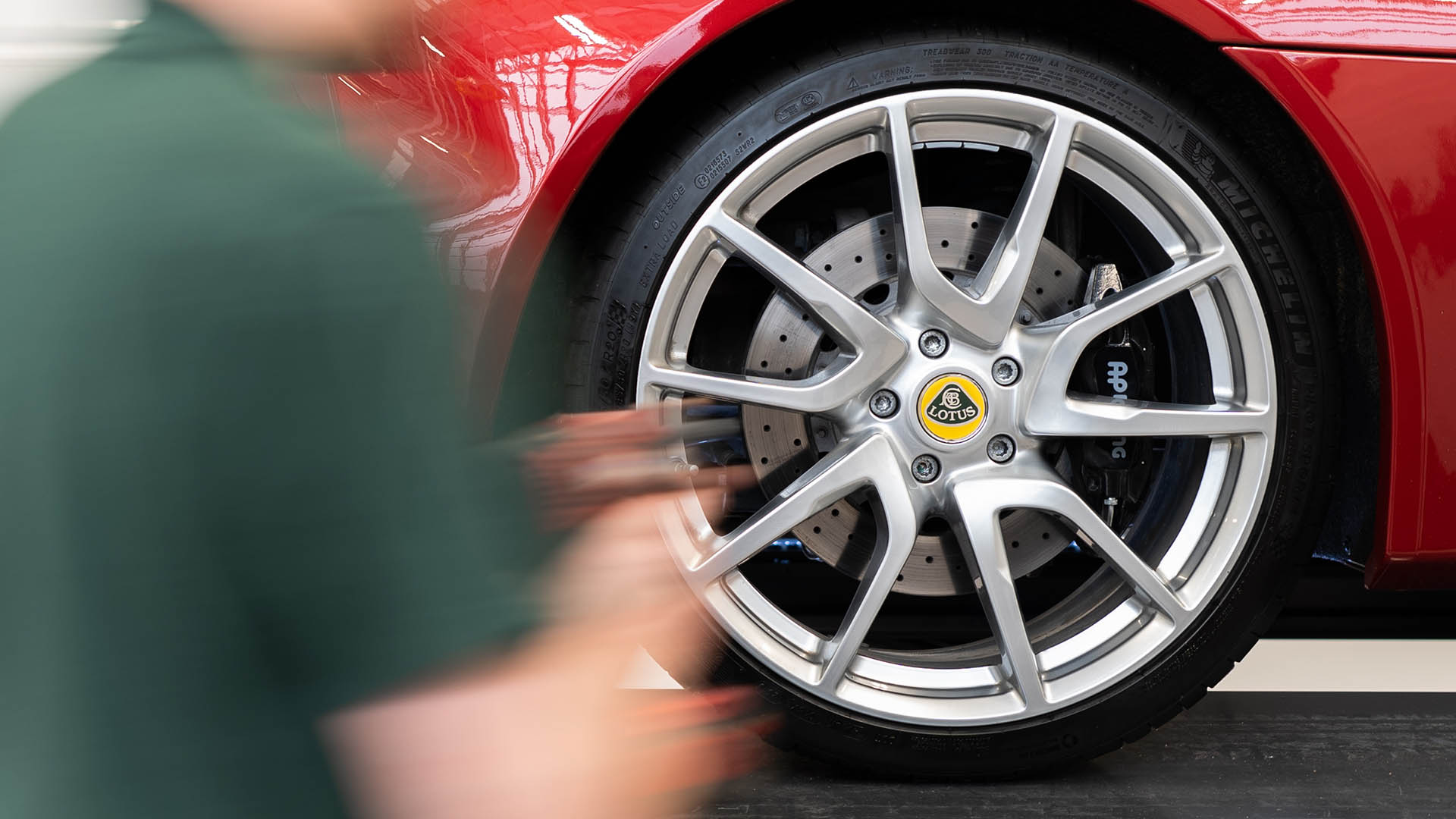 Lotus has cut the cost of servicing by an average of 37 percent across its range. As a result, it costs £270 for the first service on a Lotus Elise Sport 220 – down from £554.

The cost of servicing an Exige or Evora has also been reduced, with Lotus also slashing the cost of 50 regular servicing components. The list includes filters, plugs, drive belts and fluids. The price cuts are available at all 27 UK dealers, but Lotus says the initiative could be rolled out in other global markets.

Finance on the Sport 220 is relatively affordable, but you’ll need to find a punchy £12,140 for the deposit. After that, you’ll pay £369 a month for four years, with an optional final payment of £16,323. Still, in this age of self-isolating and social distancing, a Lotus Elise is a fine way to get away from it all.

‘Driving down the cost of ownership’ 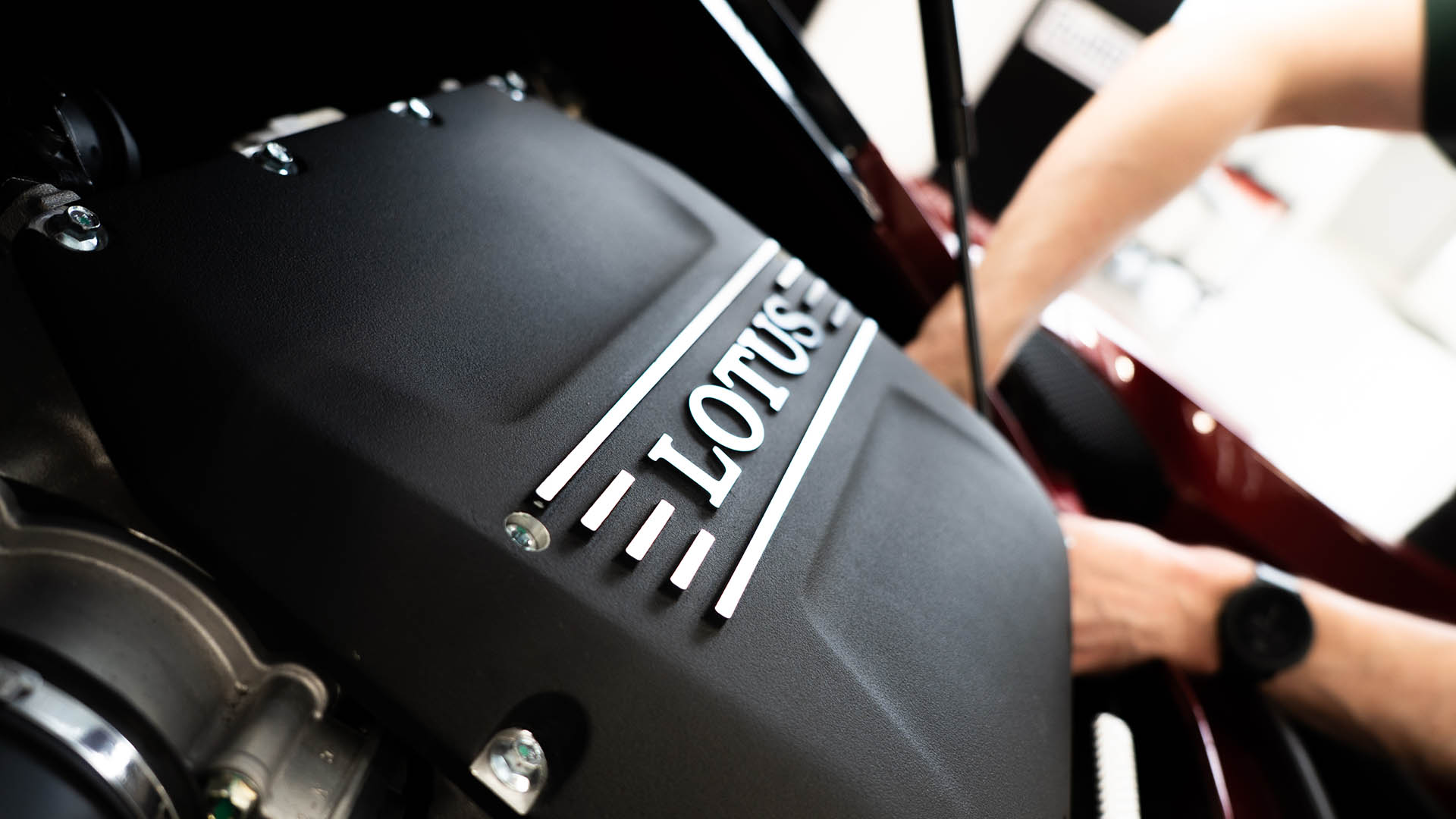 Indeed, Lotus says that residual values are on the up. Figures from CAP show that the value of a three-year-old Lotus Evora GT410 Sport have risen by 15 percent to 56 percent.

Chris Hinks, director of aftersales at Lotus, said: “This change is fantastic news for our customers, who can now benefit from the servicing expertise of a Lotus retailer for even less money. We’re driving down the cost of ownership and saving people money.”