New research reveals the best time of the year to buy car insurance. It also shows the cost of car insurance increased 16 percent over seven years. 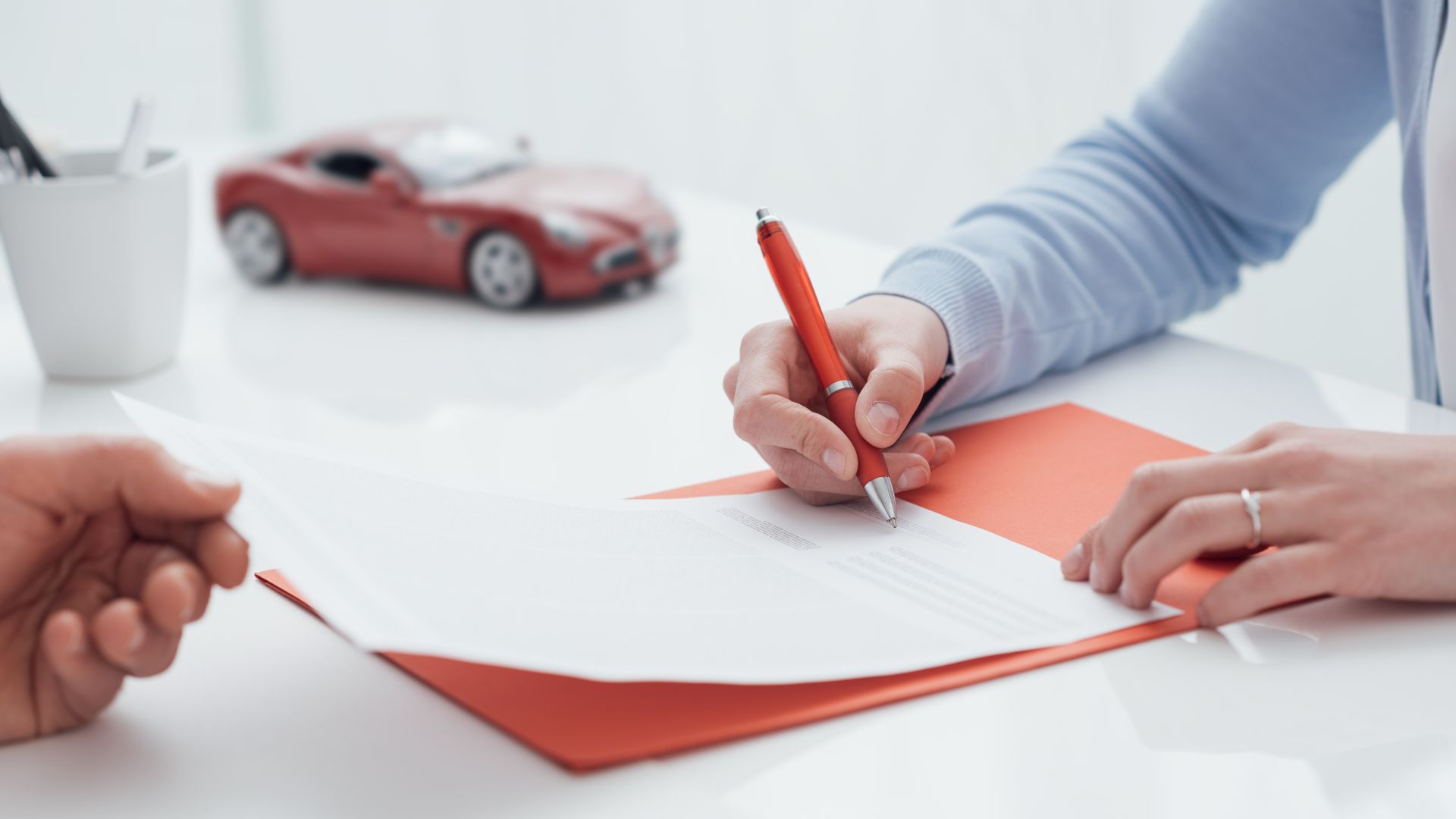 New research has revealed the best times of the year to buy car insurance. In addition to this, it shows the average fully comprehensive premium has risen in cost by 16 percent (or £68) since 2013.

The analysis by MoneySuperMarket involved 49 million car insurance quotes from the last seven years, between 2013 and 2019.

It showed that August may be the best month to buy car insurance – being the cheapest, on average, for the past two years. In 2017, February was cheapest, however, and has been three times between 2013 and 2019. 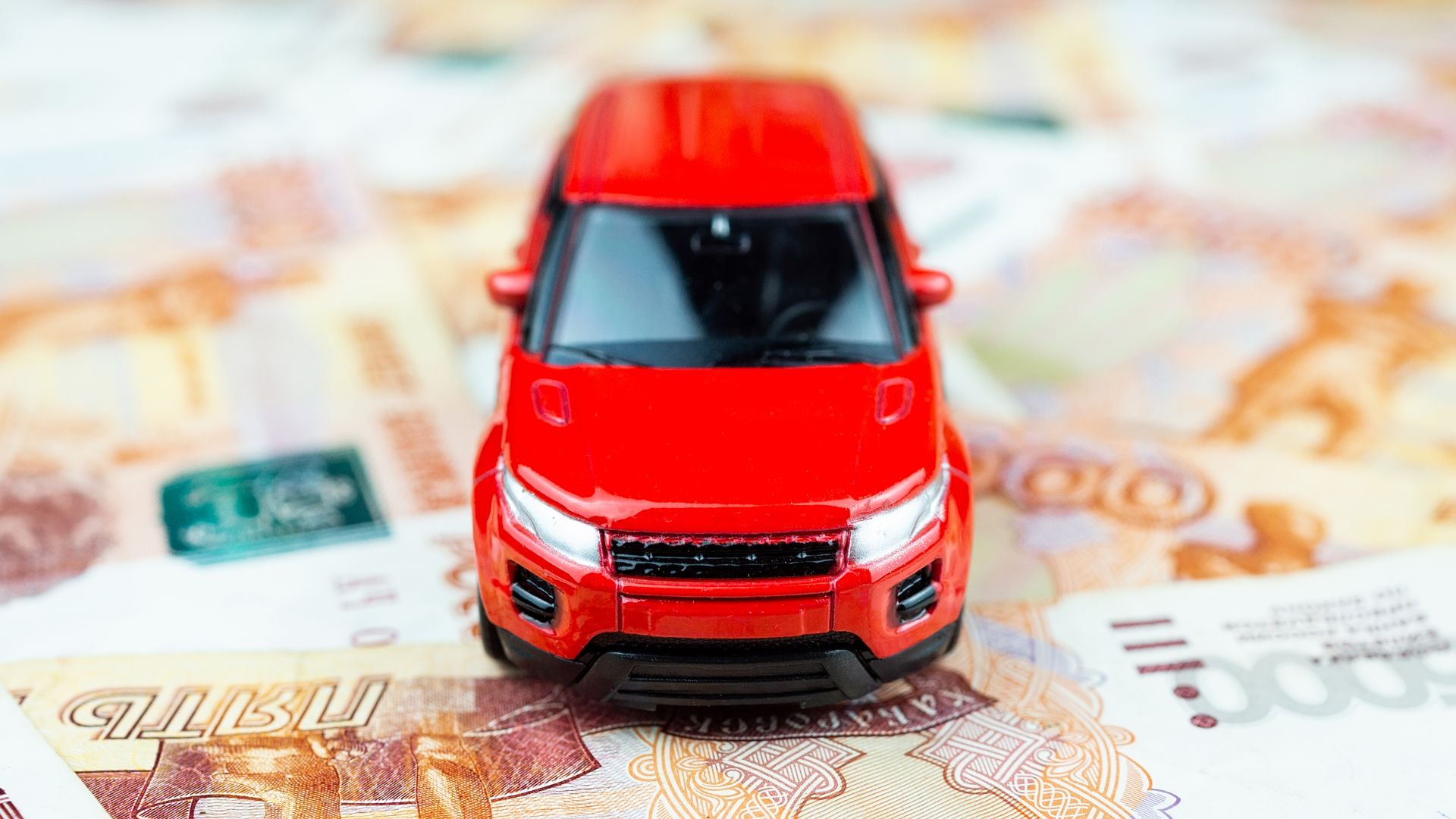 Last year, those who insured their car in August paid £469. On average, that’s a 10 percent (£52) cheaper than December. In 2018, that saving was £43, with the average price being £495, compared with £538 in December. Generally speaking, December is considered the priciest month to buy car insurance.

“People purchasing a car often wait until December to secure a bargain, as dealers try and lock in sales before the end of the year,” said Emma Garland, data scientist at MoneySuperMarket.

“The only downside, is that it is generally the most expensive time to buy a car insurance policy. Our data shows that February and August are typically the cheapest months to buy car insurance. This could be because fewer cars are bought, due to people holding off for the new vehicle plates that are issued in March and September.”

Why sleep is the best cure for drowsy driving

Opening the car windows won't keep you awake behind the wheel, but a good night's sleep is the best prevention for drowsy driving.
Read more

A robot developed by volunteers at Toyota has set a Guinness World Record for the most consecutive basketball free throws by a humanoid robot.
Read more

The most popular hybrid and electric cars

This is the year electric cars really hit the mainstream. These are the biggest debuts at the 2019 Geneva Motor Show
Read more