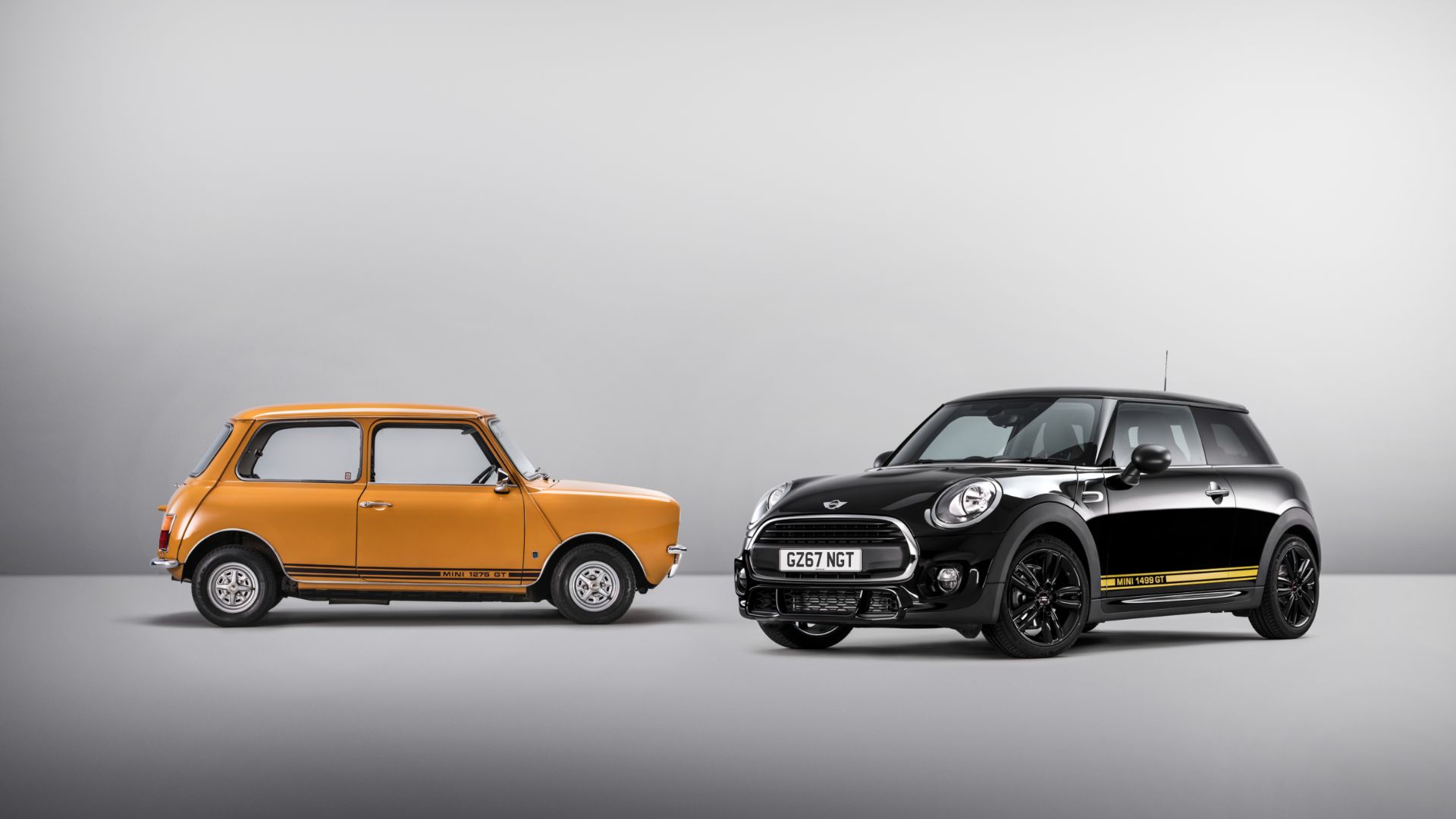 A Mini is more hugely affordable now than when the original car debuted in 1959. That’s despite a typical car being around 32 times more expensive today

Research by Mini shows that, if the cost of cars is compared to average UK household disposable income, drivers in 2019 are far better off. 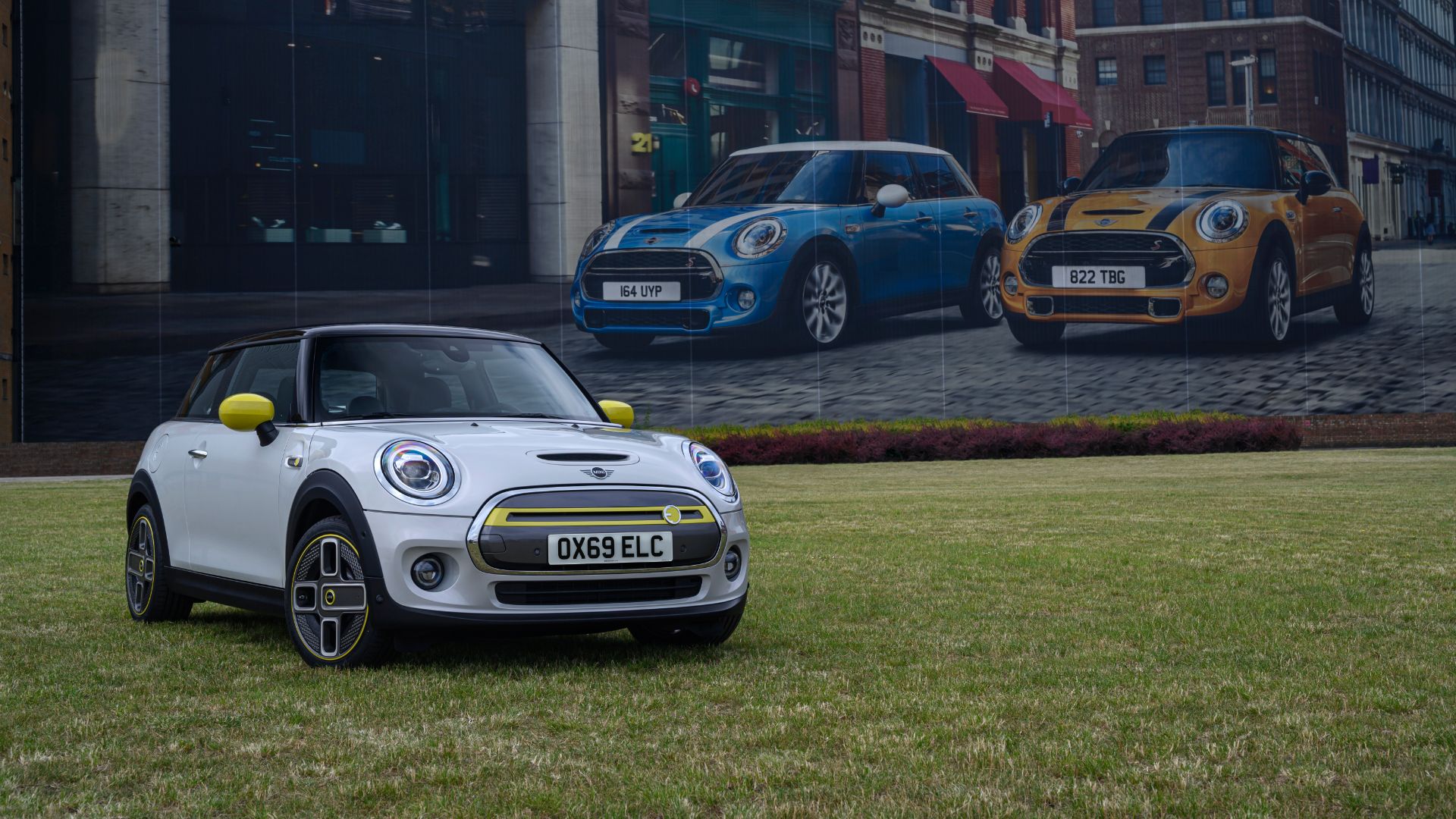 So the cost of the average Mini today is 88 percent of the average disposable income per-head in a household. Indeed, even if £10,000 was taken off that figure, we’d still be in a better position today than 60 years ago. 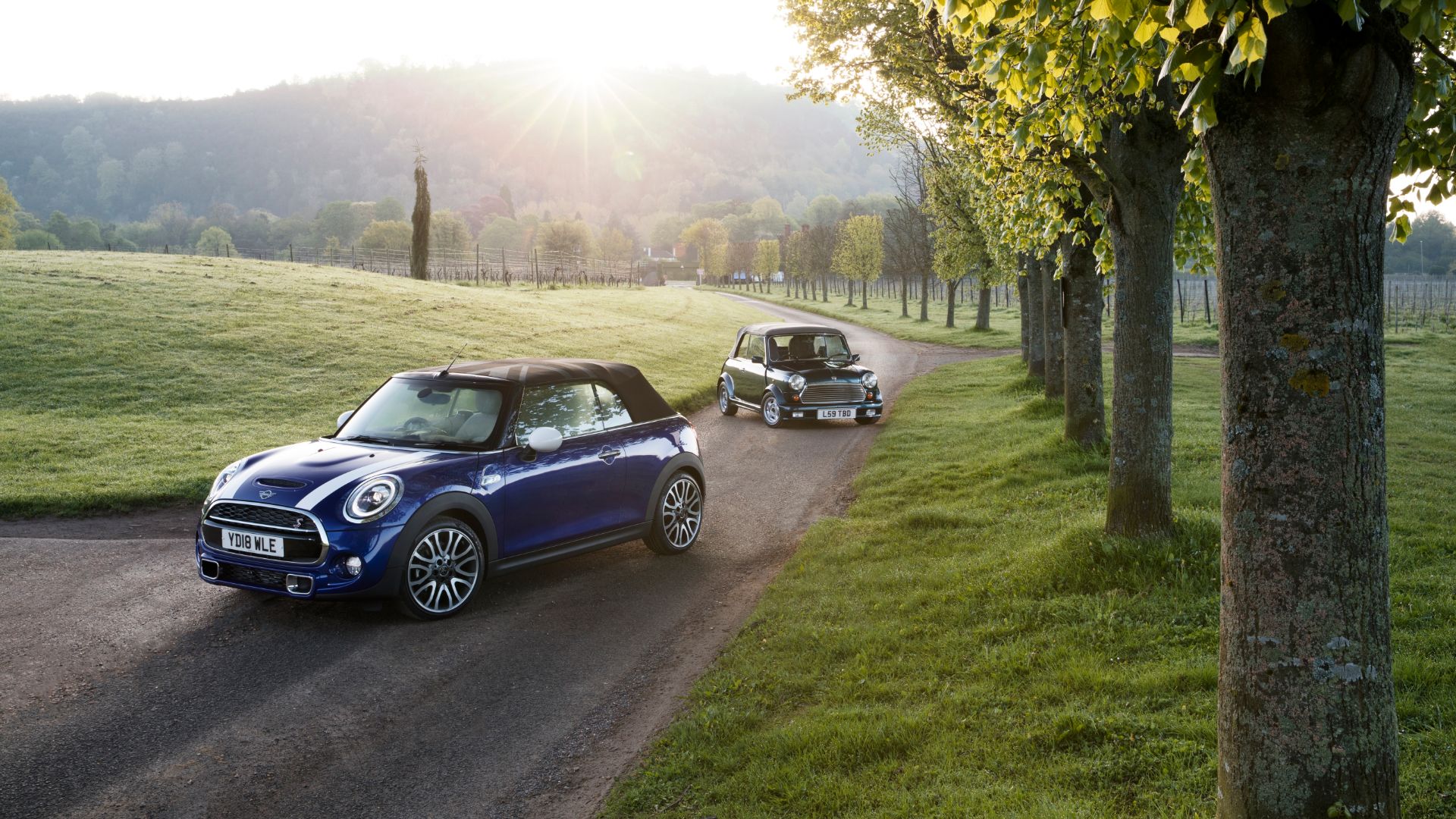 Around eight in 10 of all new private car registrations today are via finance, while a prospective buyer in 1959 would be looking at saving up every one of those 780 pounds.

Today, a four-figure deposit and a three-figure monthly payment will get you the keys to a Mini. Take a £2,000 deposit and £250 per-month as very generic figures: £2,000 is around nine percent of the total average cost of a modern Mini, while £250 is less than one 70th of the total price. 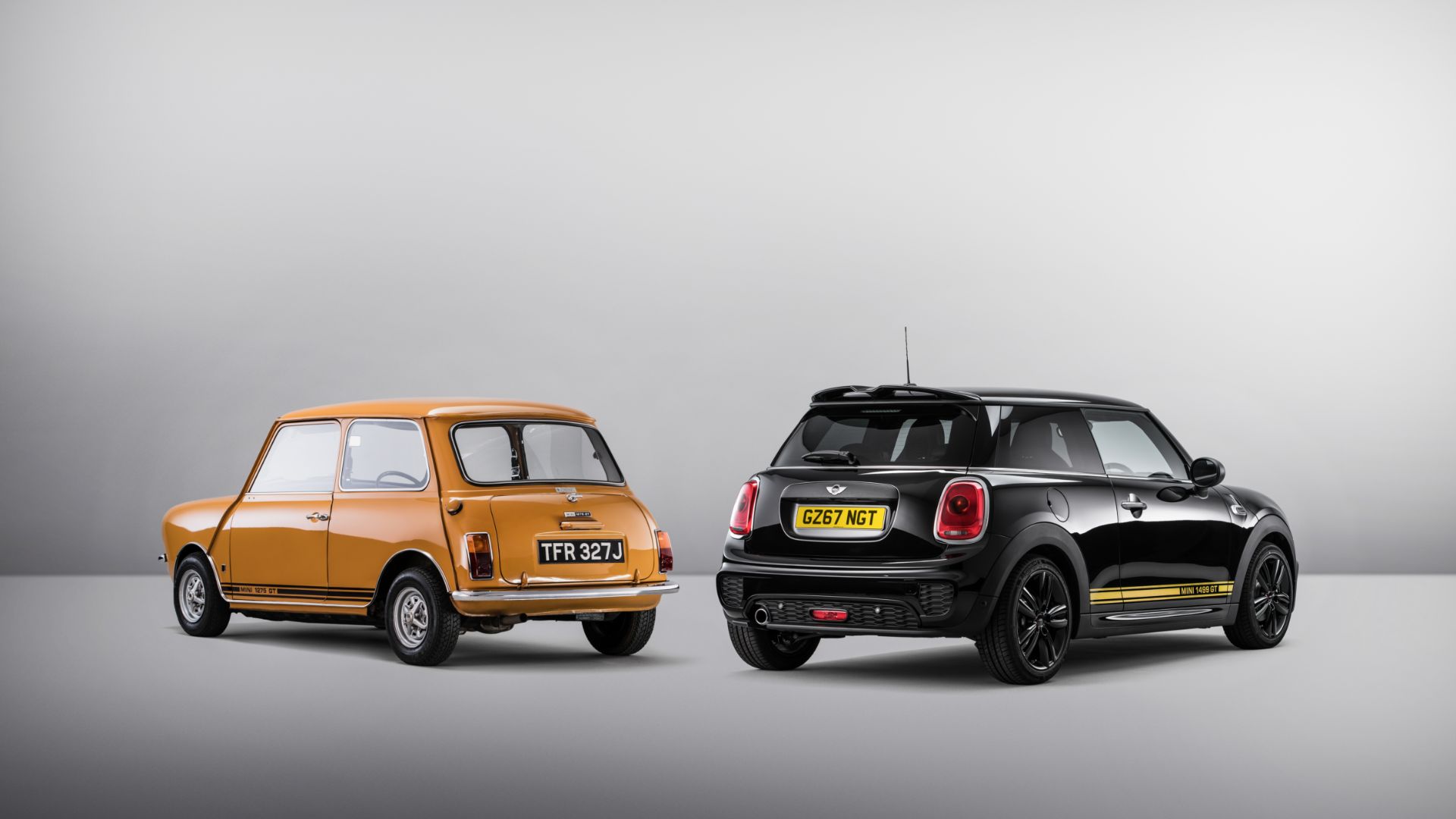 “Over the past 60 years, how we buy and finance Minis has evolved just as much as the cars themselves,” said Phil Kerry, sales and marketing director at BMW Group Financial Services.

“Motorists now have more choice, and this will only increase over the next few decades.”