Cars could be banned to aid social distancing

The government has written to councils encouraging them to create car-free streets during the Covid-19 lockdown. And Brighton has already taken action. 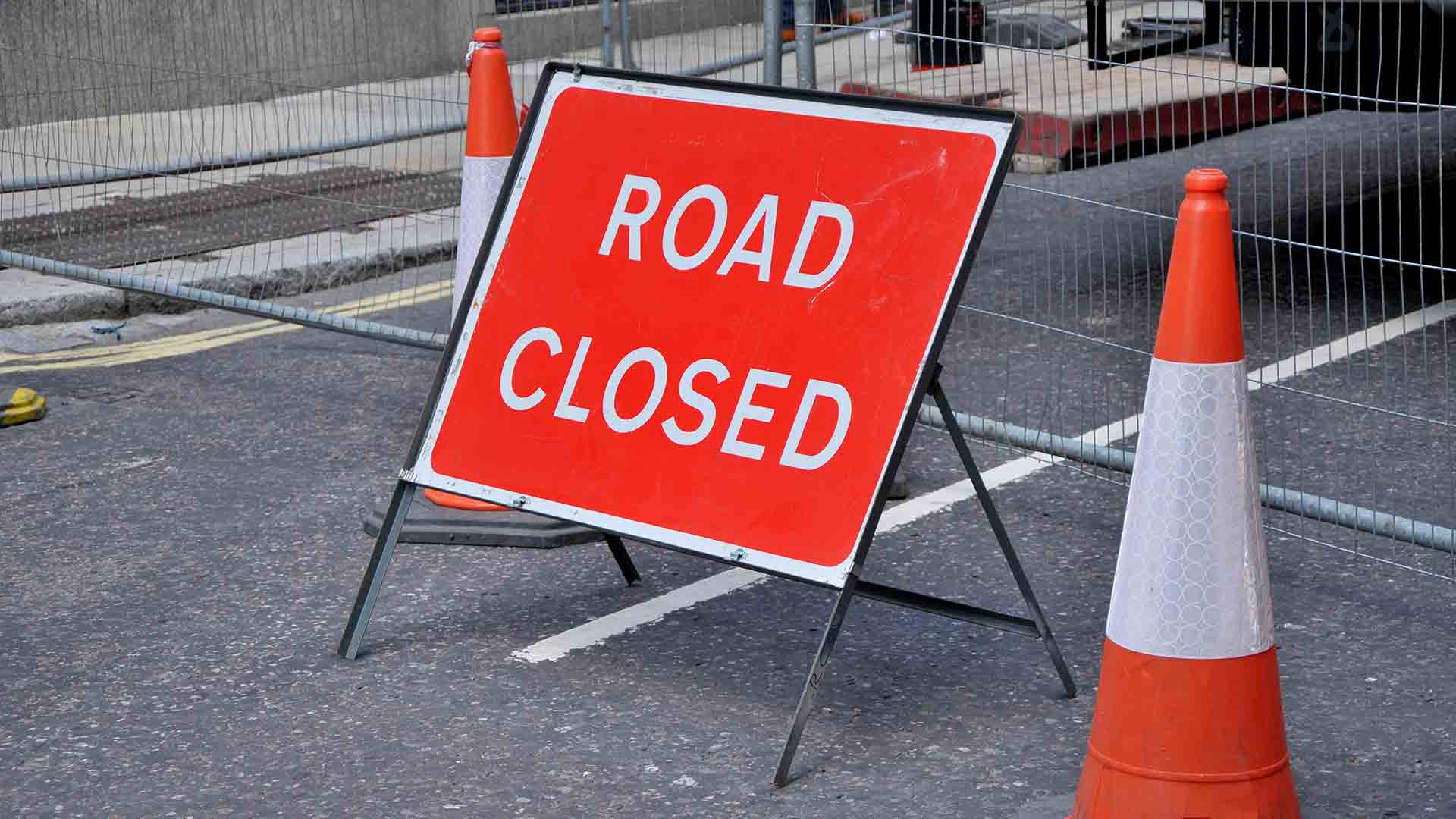 Councils could be free to ban cars from urban streets, the BBC has learned. The idea is to help key workers cycle or walk more safely during the coronavirus outbreak.

The Department for Transport has written to local authorities saying: ‘This is a temporary guidance and will be withdrawn once conditions allow’. Normally, it would take weeks to implement car-free measures, but the government is keen to remove the red tape.

To date, few cities have taken the step of closing streets to cars, despite road travel plummeting by 73 percent. The near-empty streets have resulted in a large drop in air pollution, as people heed advice to stay at home. 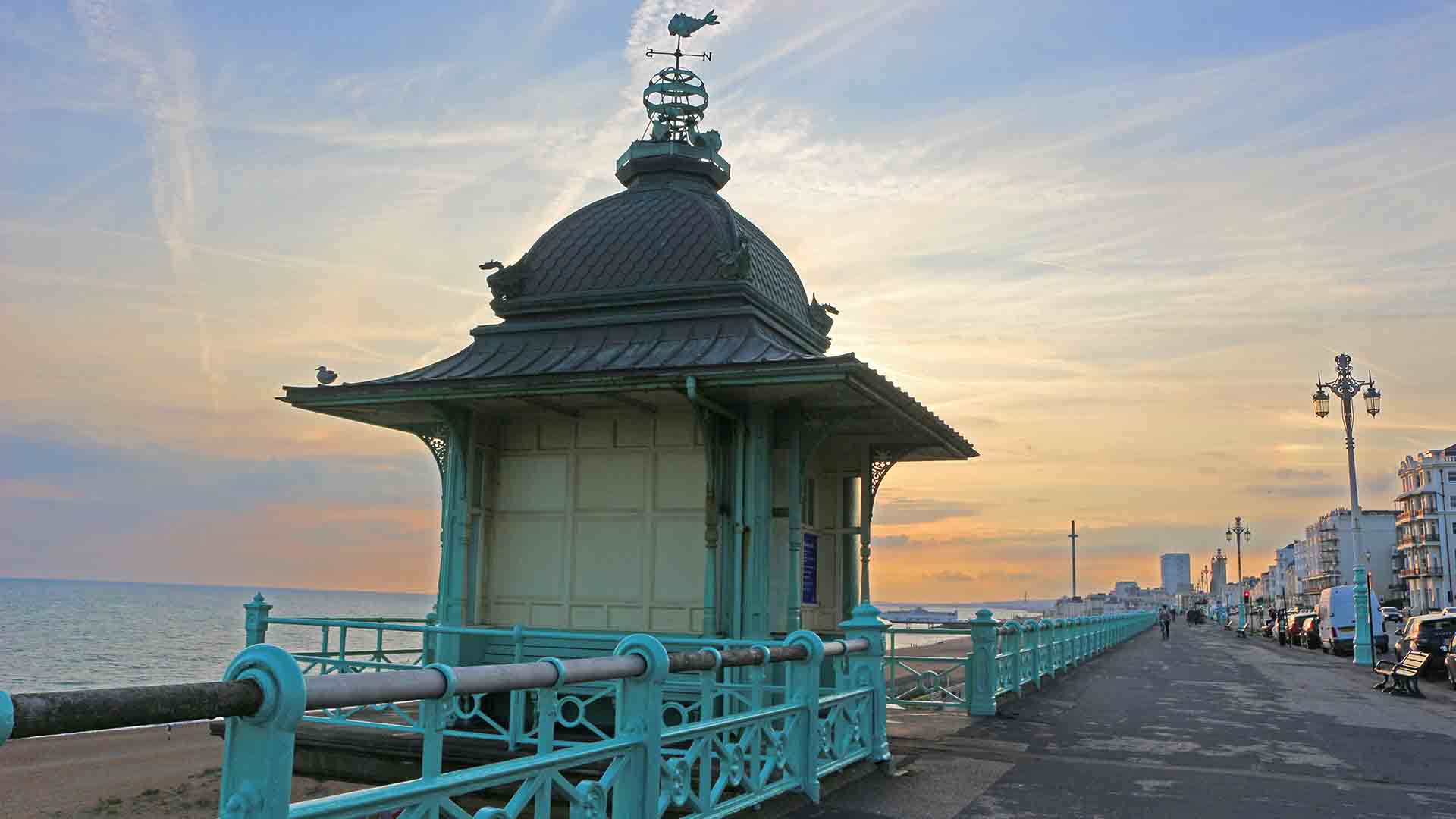 Brighton and Hove City Council has responded quickly to the government letter, taking the decision to close Madeira Drive to traffic to allow local residents more space to walk, run and cycle. The changes come into force today (20 April).

Councillor Anne Pissaridou, chair of the city’s environment, transport and sustainability committee, said: “Madeira Drive is a long, wide road right by the seafront and will create an extra safe open space for local people in the area to use for their daily walk or bike ride.

“It will provide a traffic-free place for the many residents in that area who do not have access to a garden. We are pleased to be able to offer this change so quickly and are considering other locations to see if we can extend this to other roads in the city.”

Other parts of the world have been quick to implement car-free measures. Last week, four streets were closed in New York City to aid social distancing. The city has also removed 80 basketball hoops due to non-compliance. 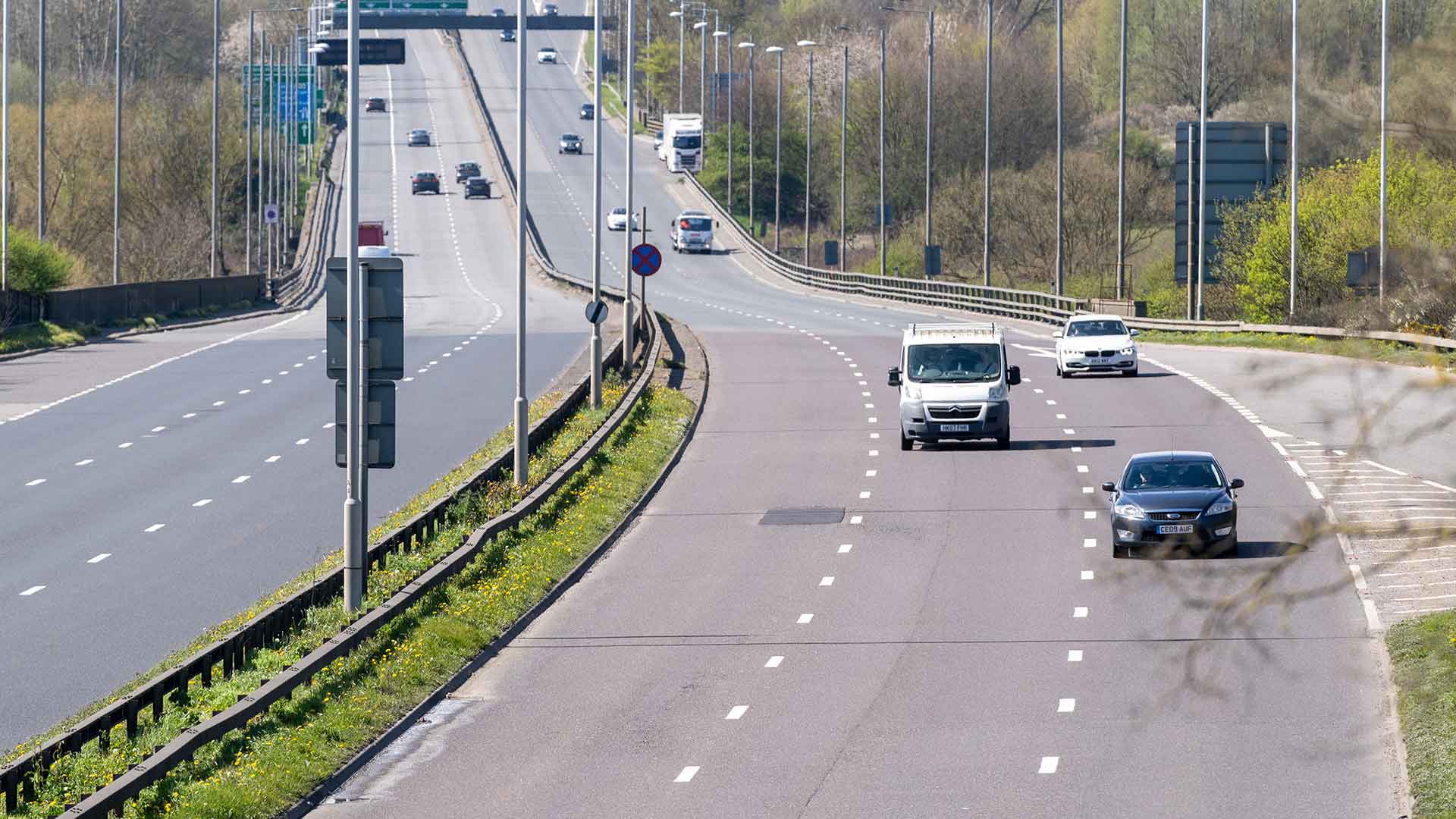 There are calls for car-free measures to be kept in place after the lockdown. Campaign groups have pointed to the improved air quality and the ongoing climate crisis as reasons to ban cars from urban areas.

Ashok Sinha, from the London Cycling Campaign, told BBC News: “First we have a moral responsibility to keep staff safe whilst cycling to work during the crisis.

“We know this crisis will end – but we will still be faced with an ongoing climate crisis which, longer term, will cause much more loss of life.

“We are being taught a lesson here about what a difference it makes to people’s activity and air quality and carbon emissions if we allow people to cycle safely.”

Car thefts up 21 percent in 3 years

Revealed: the UK’s most dangerous roads

This Roush Ford Mustang has an incredible 775 HP supercharged engine

Special Jack Roush Edition is designed to celebrate the achievements of the man who created the Roush motorsport dynasty, and it has a manual gearbox
Read more

The 20 biggest Bring a Trailer auction sales of 2019

Take a closer look at the 20 vehicles which have made the biggest sales on the online auction website, Bring a Trailer
Read more

Jaguar and BMW: game on. Because the Jaguar XE is good enough to trade blows with the 3 Series. It might just be the class-leader.
Read more