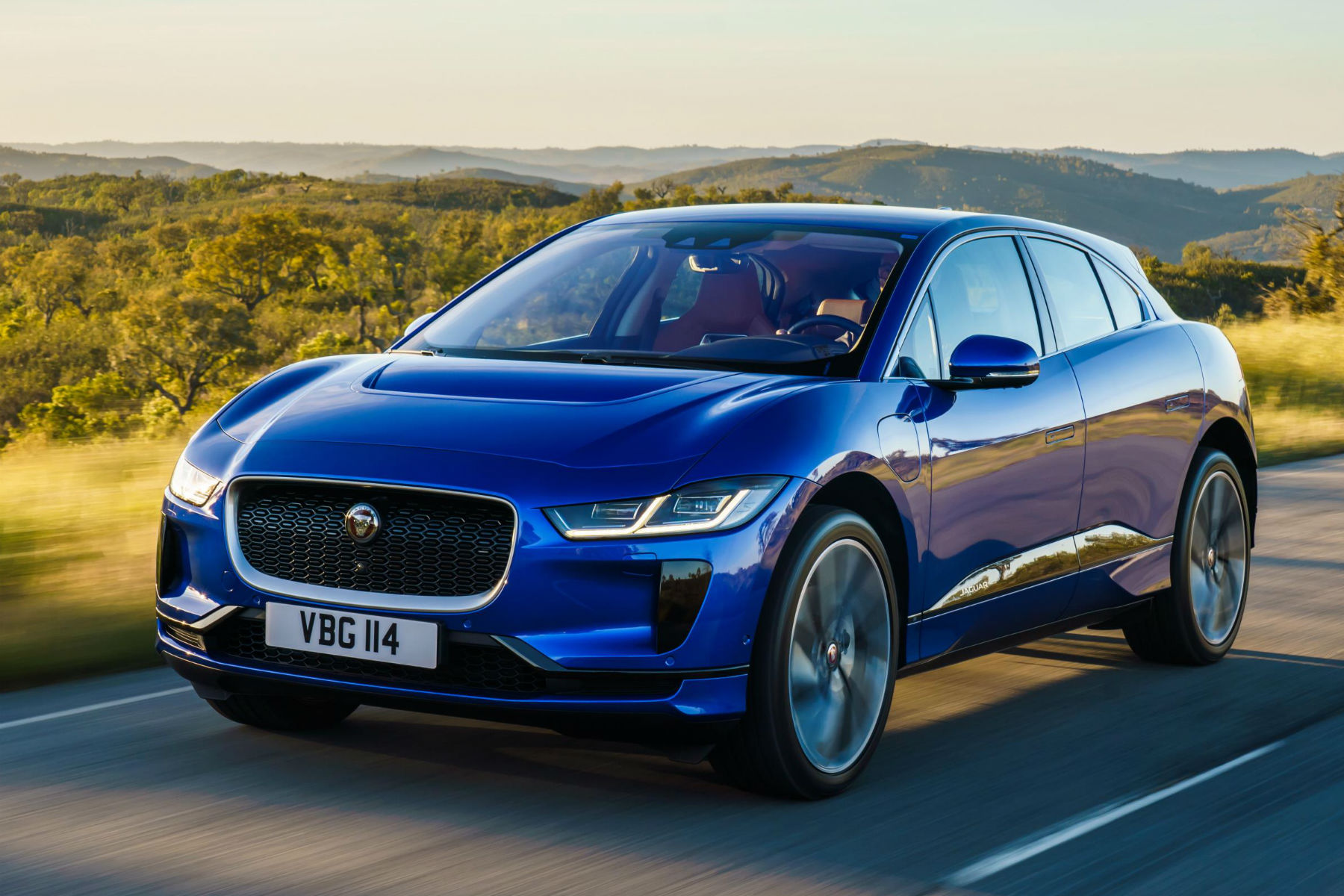 For all the buzz around electrically-powered motoring, it’s something of a shock to note how many urban myths around electric cars still prevail. Go Ultra Low has published research showing the scale of the nation’s misconceptions about electric, chief among which is the belief that you can’t take an EV to a car wash.

To nip the question in the bud, you most certainly can take an EV to a car wash, or indeed expose it to water in any way you would a conventional car. According to Elon Musk, you can go further still. The Tesla boss claimed in a tweet that the Model S “floats well enough to turn it into a boat for short periods of time” with “Thrust via wheel rotation”. Amphicar, eat your heart out…

We *def* don’t recommended this, but Model S floats well enough to turn it into a boat for short periods of time. Thrust via wheel rotation.

On the extreme contrary, according to Go Ultra Low, as many as 42% of Brits wouldn’t be sure if they could run a battery-powered car through a car wash. Be reassured that you can, but perhaps don’t swap out your canal boat for a Tesla just yet.

Here are a few other common misconceptions around electric cars:

EVs are slower than petrol and diesel cars

It depends what you mean by slower. From 0-62mph, Tesla’s marketing department/a short burst in ludicrous mode will convince you of the contrary. As for top speed, that’s less of a priority – you’ll have more joy cracking the two-tonne in an Audi RS6 than a Model S. All told, an EV will absolutely hold its own day-to-day in terms of performance.

EVs are more expensive to own

That likely depends on your energy tariff at home, but Go Ultra Low says EV motoring can cost up to 70 percent less over the life of a car. Nonetheless, one in four people think it’s more expensive than running diesel. 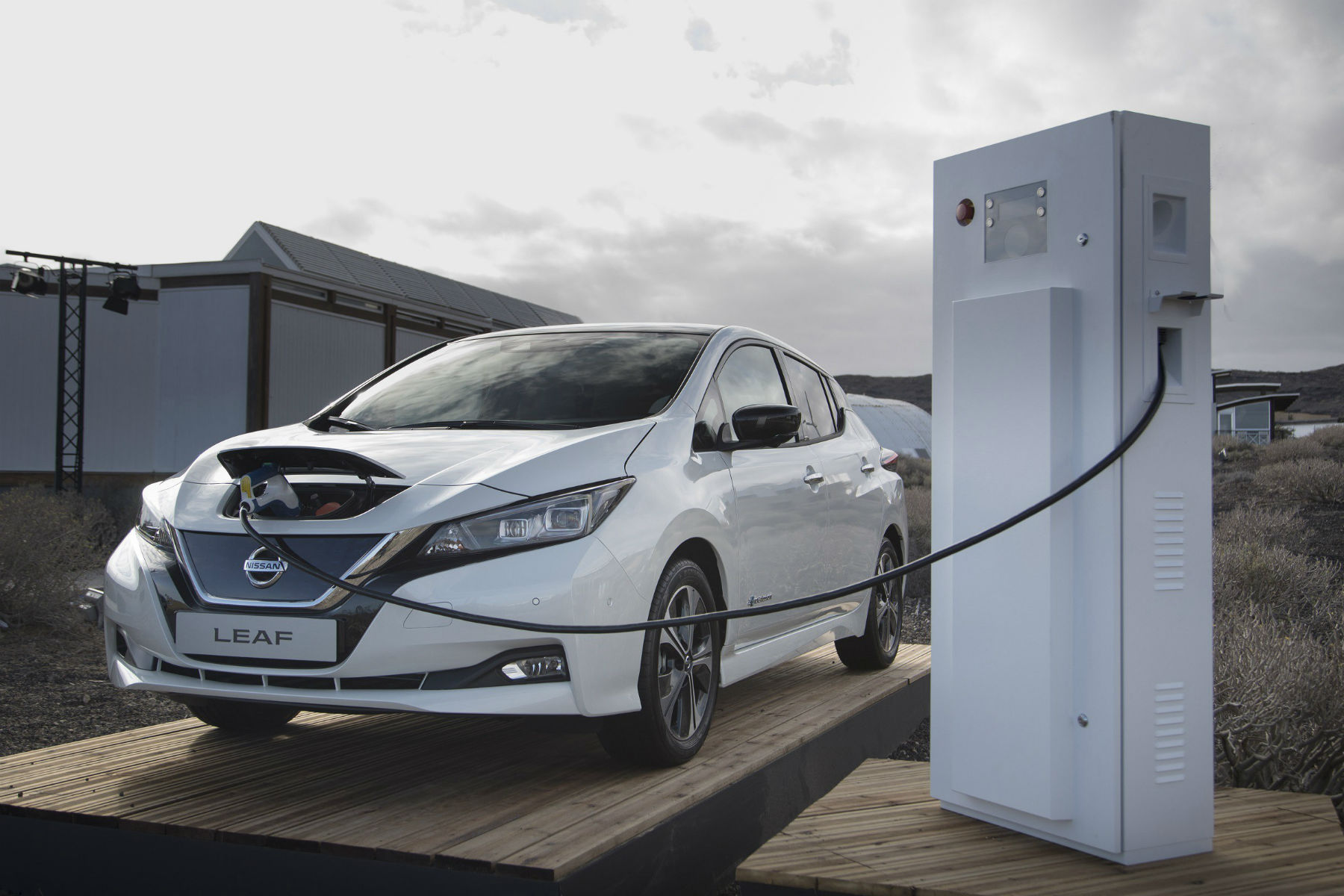 It’s not all Tesla, you know. The average Brit thinks there are nine EV models on sale – around half the actual number available. Nearly half of UK drivers also estimate the EV count on our roads as less than 15,000, when the reality is over 40,000.

The infrastructure isn’t there

The big one. They don’t drive for long enough and there aren’t enough charging points. Advances in technology are rapidly amending the former and the latter simply isn’t true. The average Brit thinks there are around 6,000 charge points, according to Go Ultra Low, when the actual number is nearer 17,000 – and rising.