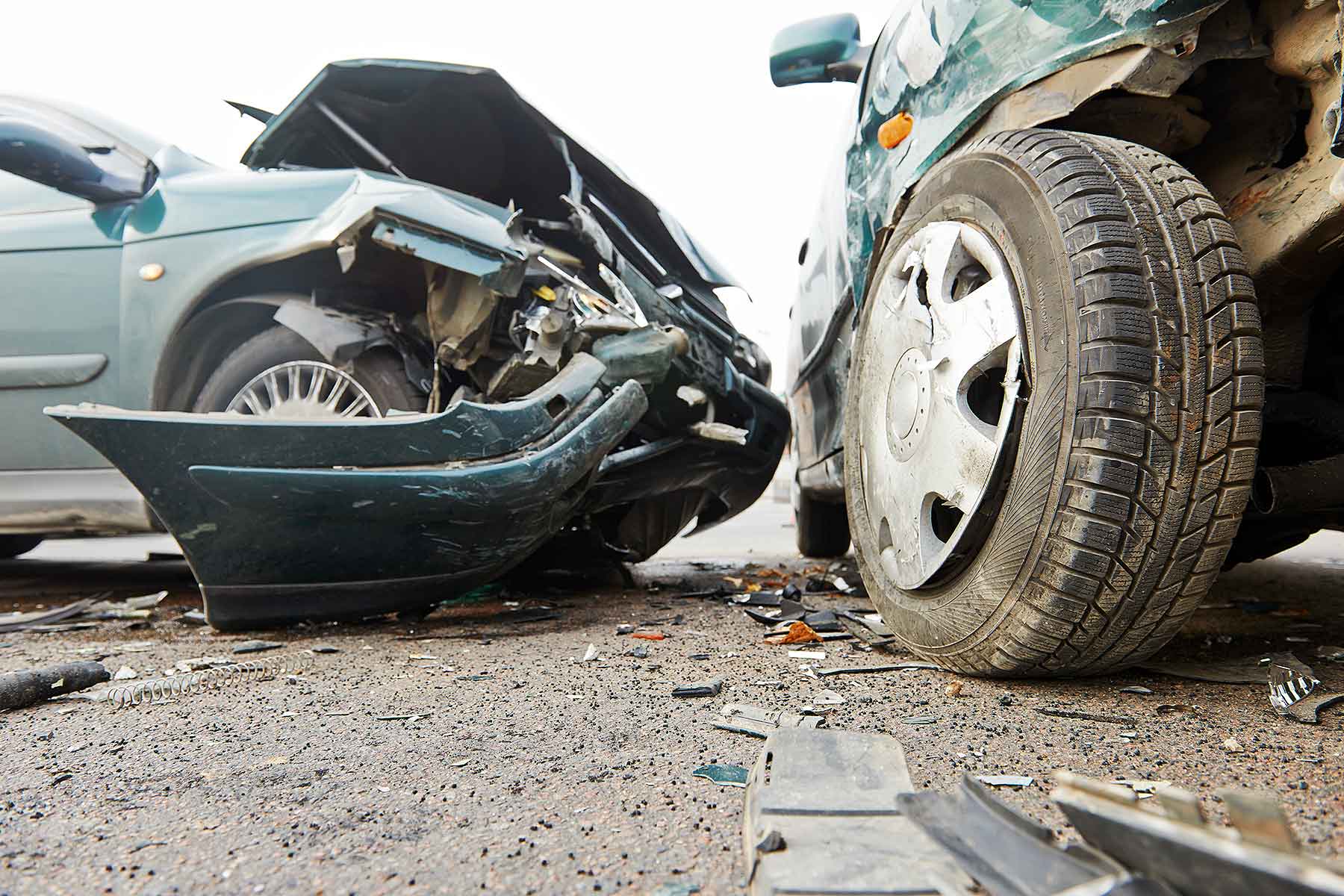 Car insurance premiums have been rising almost non-stop for the past five years, with one price comparison website putting the increase at 35 percent – that’s almost a £200 rise in the cost of the average annual car insurance premium since 2012.

The average price paid back in winter 2012 was £559, reveals Comparethemarket.com. During the last three months of 2017, this had rocketed to £758 – and there may yet be more increases in store, warns the firm’s director, Stuart McCulloch.

Immediately following the change in the Ogden rate back in March 2017, premiums rose by £20 in just one month – and by November 2017, the average car insurance premium was £50 dearer than it had been back in the spring.

The one silver lining is an expected further revision (or, following pressure from the car insurance industry, a ‘correction’) in the Ogden rate, which may ease car insurance premium inflation.

Regardless, said McCulloch, British motorists “still face ever increasing premiums”. December 2017’s average price still has to be calculated, but analysts at the firm warn it is likely to be even more expensive, possibly exceeding the £800 mark (others suggest we could see average premiums reach £1,000 in 2018).

McCulloch added the gap between the average and cheapest premiums is now at record levels, averaging £129. It shows the savings that could be made by switching car insurance providers. Admittedly, given his position, he perhaps would say that, but if you’re looking to make some new-year savings, this could still be worth investigating…