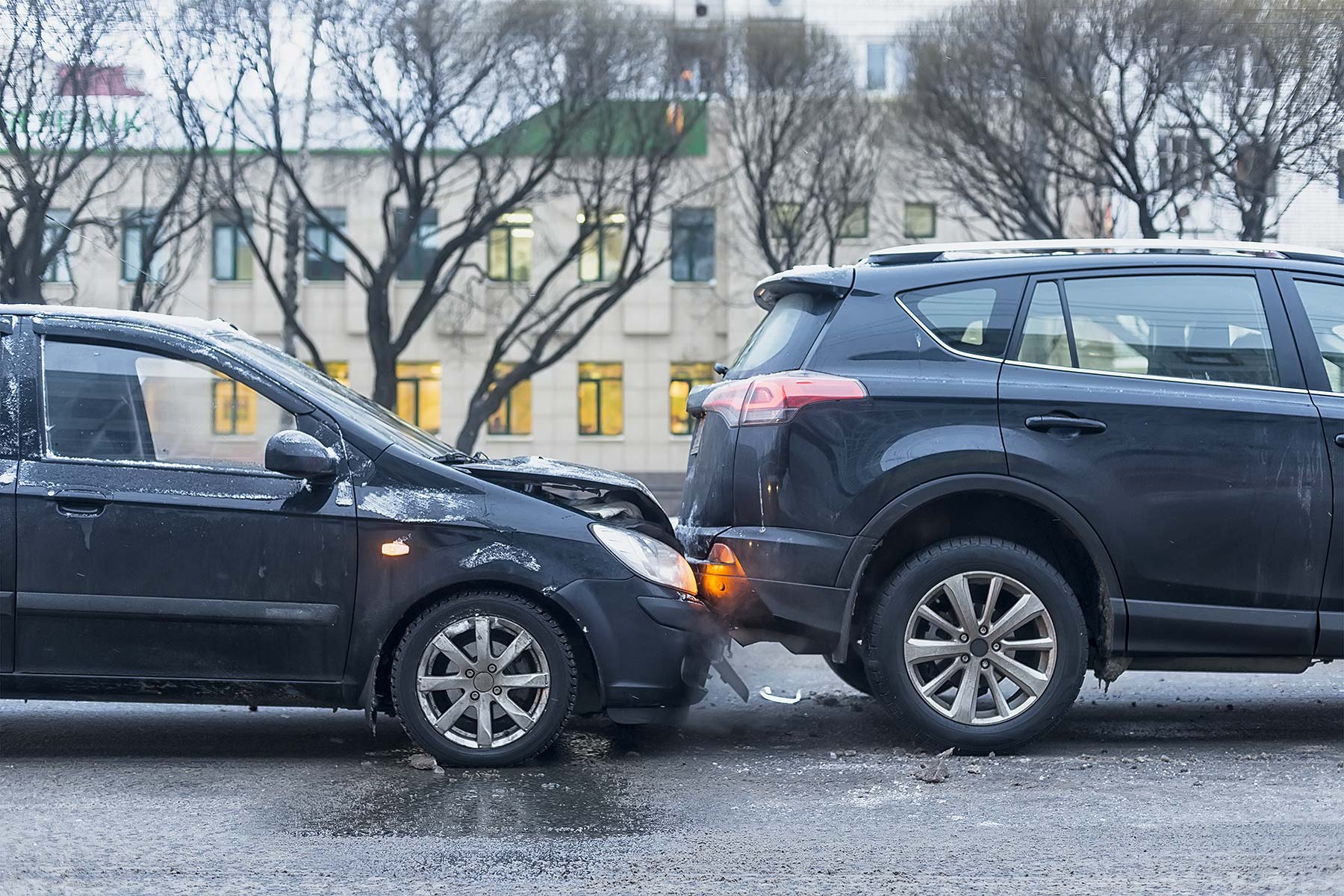 Car insurance premiums are rocketing, with premiums up a whopping 15.7 percent over the past year. This takes the average car insurance bill up to £666 – and for young drivers, it’s even worse: they pay an average of £1202 a year.

A rise in personal injury compensation payments are behind it, says analysts Consumer Intelligence. New rules came into force in March, which is why nearly half the annual premium rise occurred in the three months to May.

There may be more increases in store, too: in June, the Insurance Premium Tax has risen from 10 percent to 12 percent, adding further upward pressure to premiums.

However, although young drivers aged between 21 and 24 pay a staggering amount for car insurance, increases have at least been a bit lower than average for them, at ‘just’ 13.1 percent. Greater use of telematics ‘black box’ policies is behind this: more than 60 percent of the top car insurance policies for younger drivers are now black box policies.

It’s actually over-50s who are experiencing the biggest annual increases of 17.9 percent, although they still pay the least for car insurance: £418 a year. Maybe this is why telematics policies are extending even to this age group – almost 10 percent of the top-buy policies for over-50s are telematics-based.

Those in London may the most for car insurance, with average car insurance premiums of around £1000. Scotland and the South West pay the least, with annual bills of less than half that, at £474. However, average increases in these regions are now greater than average, at 16.7 percent.

Consumer Intelligence pricing John Blevins said: “Price rises had been levelling off at the end of last year but are now rising rapidly as the full impact of the discount rate cut [related to personal injury claims] comes into effect.

“With the impact of the latest Insurance Premium Tax rise still to come into effect, drivers need to shop around to limit increases in premiums.”