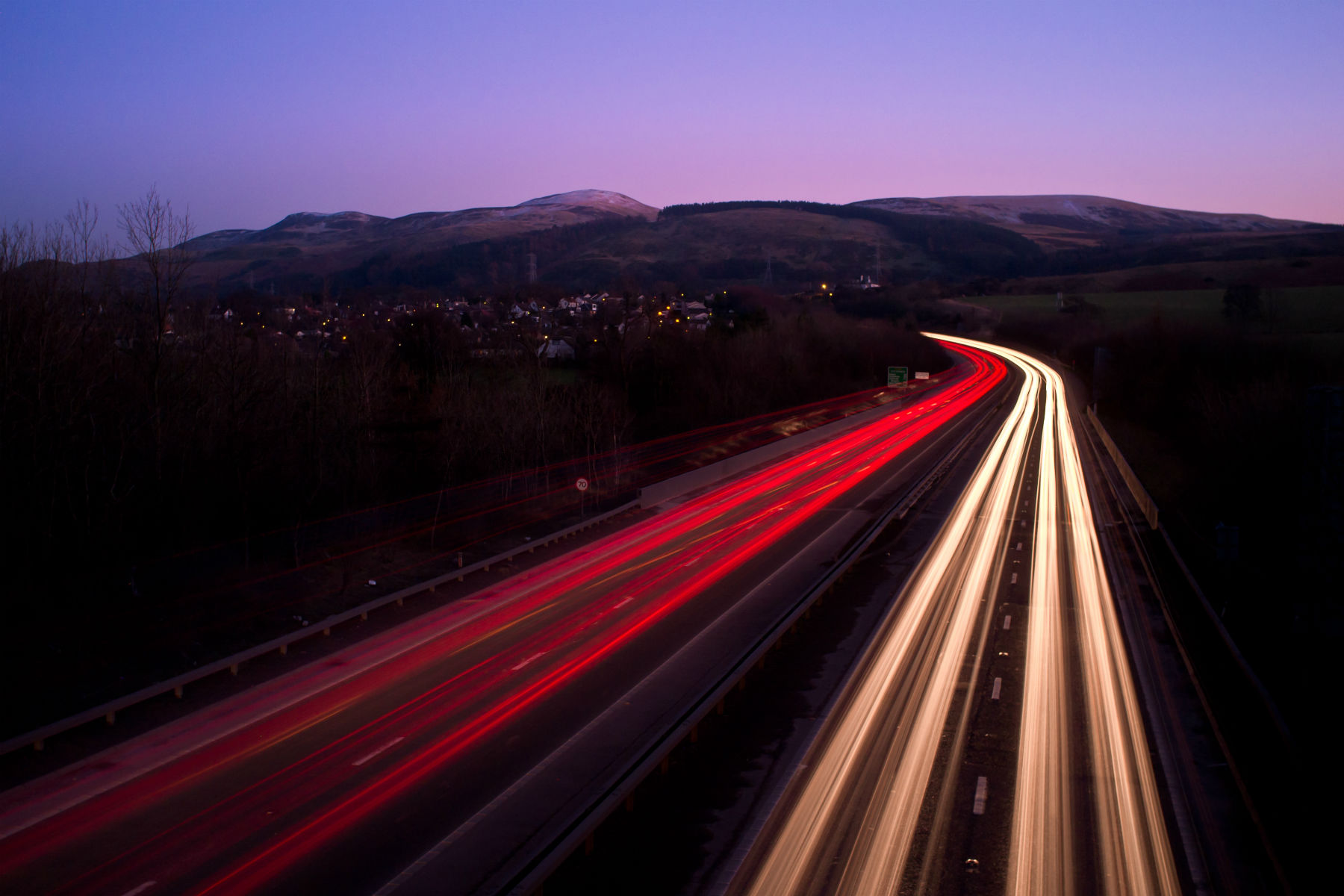 Drivers are paying £110 more on average for car insurance than they did just one year ago – and premiums could hit a record high of £1,000 by next year.

That’s according to the latest car insurance price index report from Confused.com, which reveals that the average fully-comp premium is a staggering £781 – 16% higher than in 2016, and just £77 less than the record highest average premium achieved in 2011.

The comparison website blames “pressures imposed on the insurance industry” for the price rises, and says premiums will continue their upward spiral into 2018. These pressures include a change in the way compensation for life-changing injuries is calculated, along with increases in Insurance Premium Tax (IPT).

“As the industry adapts to additional pressures, such as the drastic Ogden rate cut and the hike in IPT to 12% from June this year, we could be on course to drive past the £858 peak we saw in 2011,” said Confused.com’s motoring editor, Amanda Stretton. “As car insurance costs continue to climb, average premiums could even break the £1,000 barrier by next year.

“Thankfully, insurers are now required to show drivers their premium from the previous year at point of renewal. So being able to compare the amount they paid in the previous year and armed with the knowledge that prices are rising across the board, motorists should be more inclined to shop around.”

Data from the website reveals that there continues to be a disparity between how much male and female drivers pay for insurance, despite an EU gender directive that states gender cannot be taken into account when calculating car insurance prices.

It found that men spend £824 on average – £96 more than female drivers, who typically pay £728 for their car insurance. The gender gap is most noticeable for younger drivers, with males aged between 17 and 20 paying a hefty £2,363 on average, compared to the £1,746 paid by women.