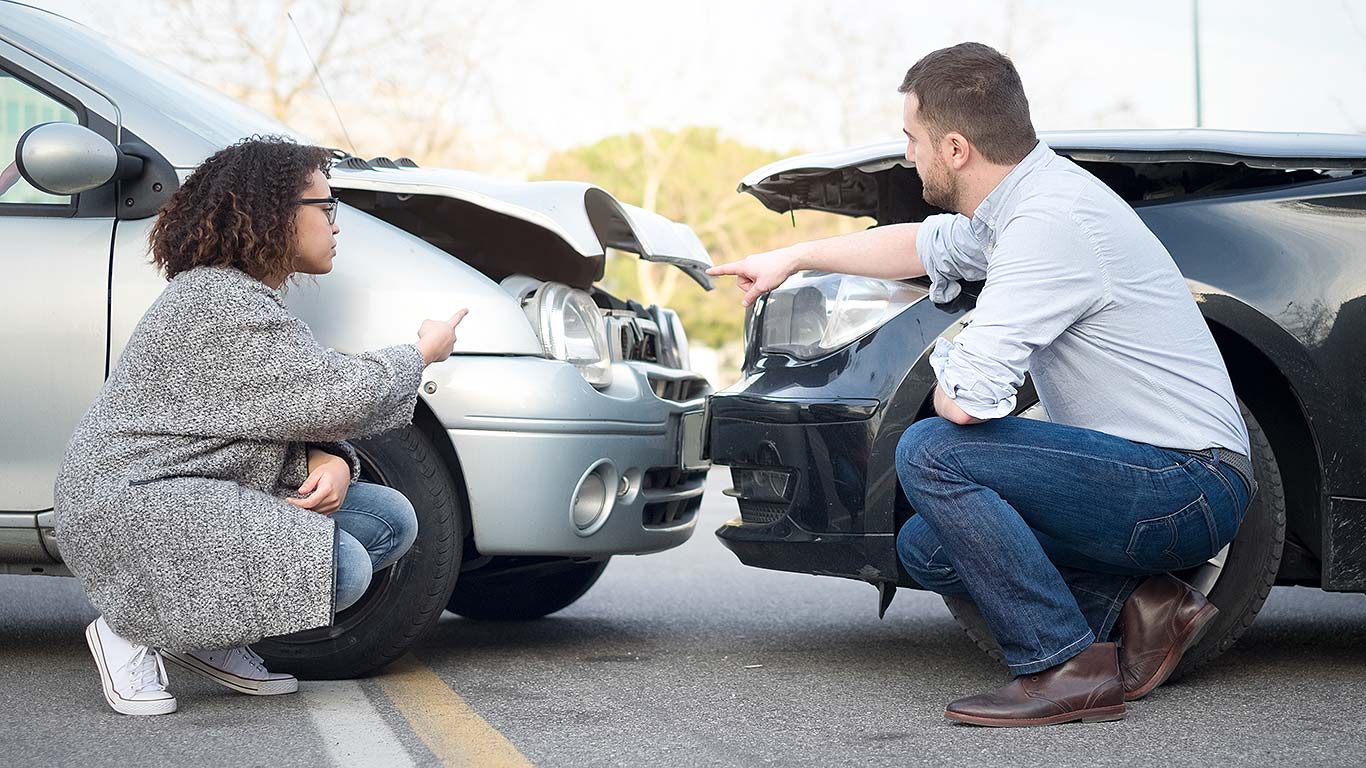 Car insurers have not been allowed to use gender as a factor in car insurance premiums since December 2012, as part of the EU Gender Directive – but comparethemarket.com has discovered the gender gap has widened nearly 8 percent since then.

Before the EU Gender Directive came into force, the difference was 20 percent.

Head of motor at comparethemarket.com, John Miles, said it “shows how little difference the EU Gender Directive has had on insurance premiums, with providers still giving big discounts to women”.

However, Miles added that there’s unlikely to be anything underhand at work here. The difference in premiums is likely for numerous reasons – such as statistically higher accident rates for men, and more men than women driving higher-risk business and commercial vehicles.

“The directive removed the ability of providers to give default discounts to women; however, the statistics and risk models used by insurers mean that the result is largely the same.”

Research also showed the difference between the cheapest car insurance premium and the average premium was bigger for men than women, “suggesting that men stand to save more by shopping around for their policy”.

The difference between cheapest and average was £101 between July and August 2017 for women; it was £151 for men.

The price comparison site added that, more generally, car insurance costs have been rocketing in Britain. “The past three years have been relentless for British drivers,” said Miles, “with the average insurance premium spiralling by over 38 percent to £740.

“The past year has been particularly hard, with changes to Insurance Premium Tax and the personal injury discount rate, or ‘Ogden’, draining the pockets of motorists at a time that wage growth remains stagnant.”