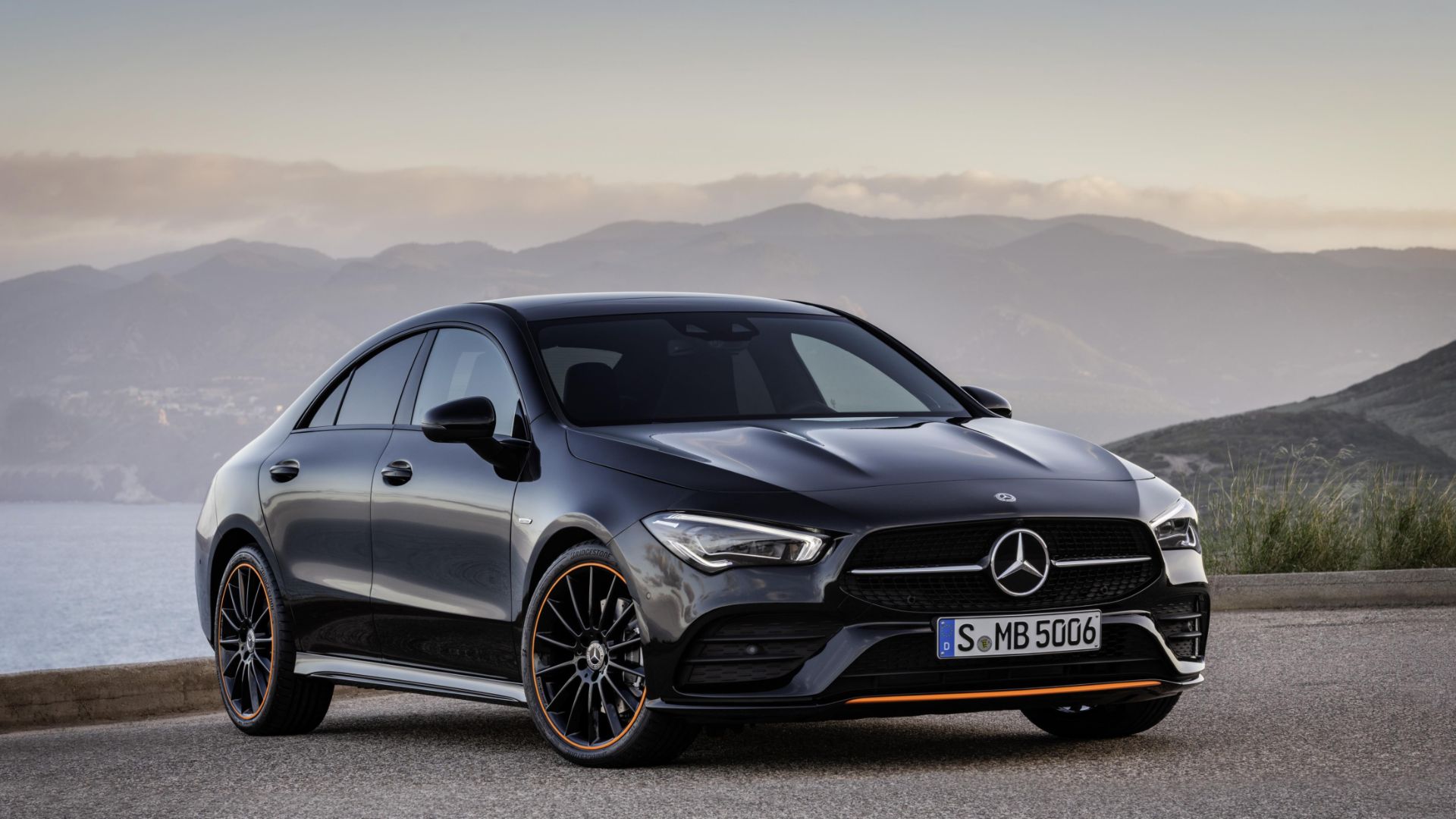 On average, it says, new car prices will rise by £8,000 if no deal is reached between Britain and the EU. 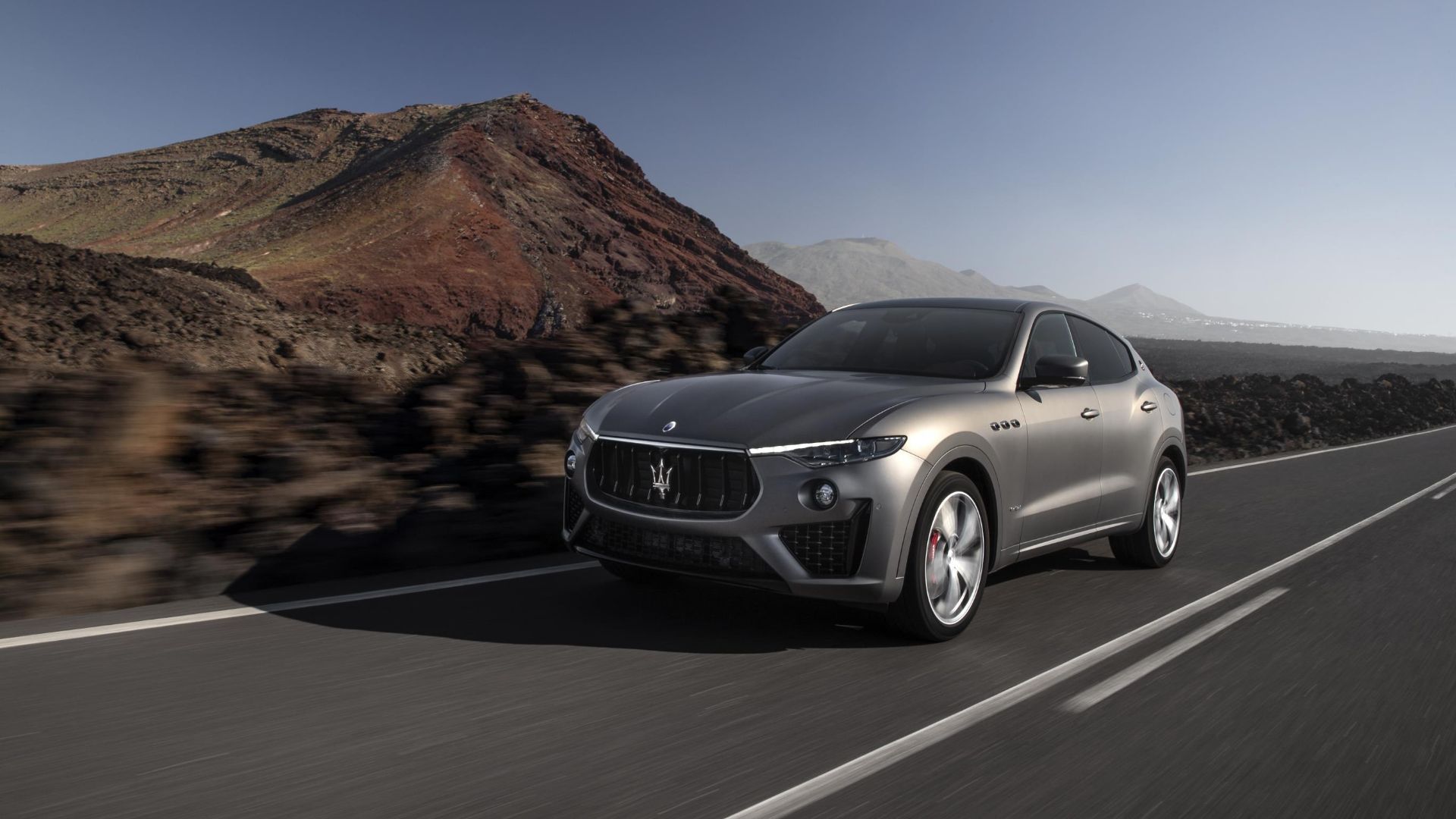 After March 29th, cars from marques such as Volvo, BMW, Mercedes-Benz, Alfa Romeo, Volkswagen, Fiat and Audi could be around 22 percent more expensive.

As for more affordable cars, there’s better news. While there are rises predicted, cars from Nissan, Ford, Mini and Vauxhall will likely only increase by about three percent.

A typical new Ford is due to set you back an extra £727, according to the prediction tool. A new Mini is predicted to cost an extra £644, while a new Vauxhall will be £631 more. 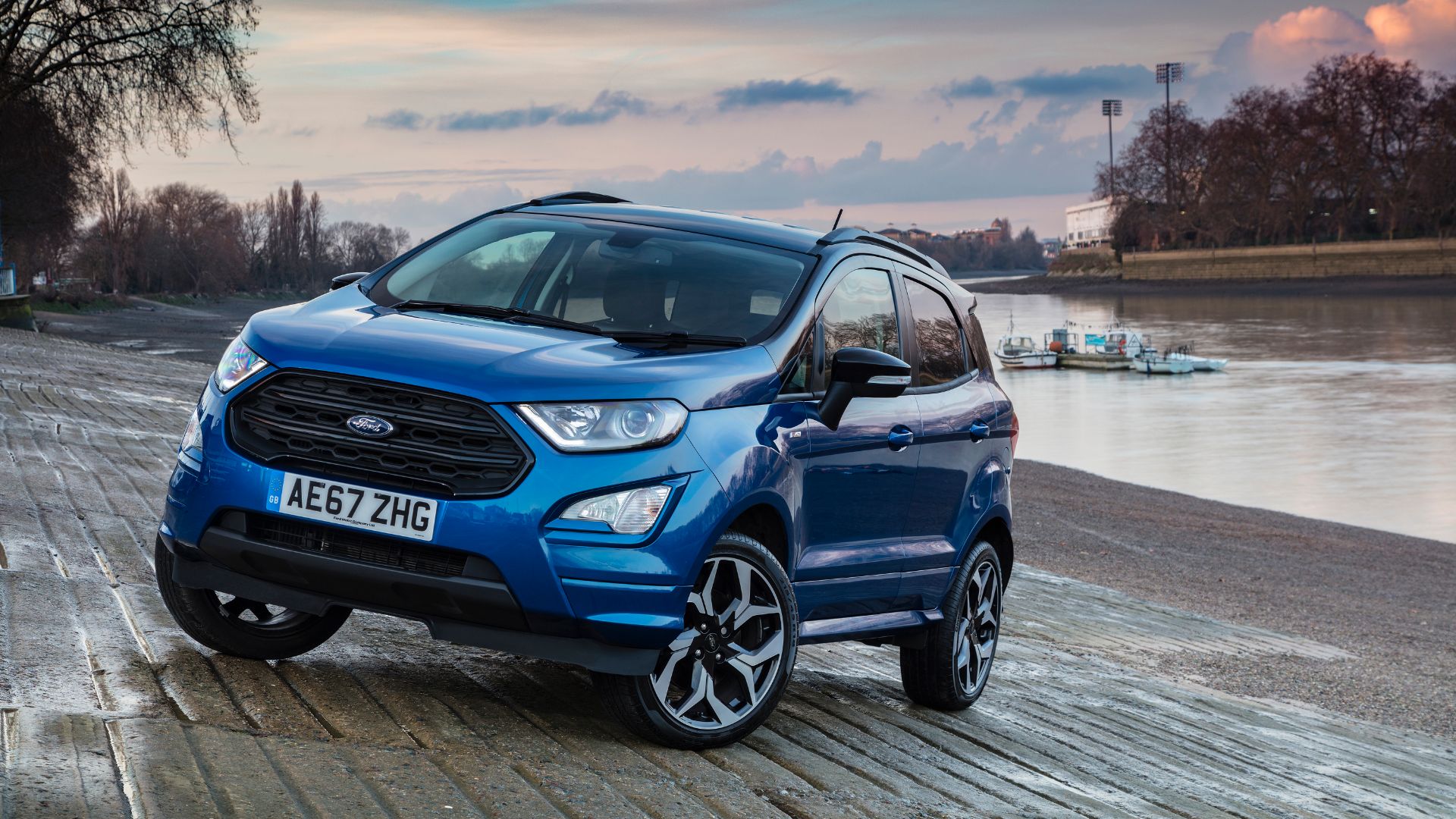 The tool is a response to Carwow research that revealed only seven percent of Brits are prepared to pay more for a new car post-Brexit. On the plus side, there could be some superb deals over the next five weeks.

One thing is certain. If you’re in the market for a new car, your best bet is to buy now and make sure your delivery date is before 29 March. If not, buy straight off a forecourt. Uncertain times are ahead…