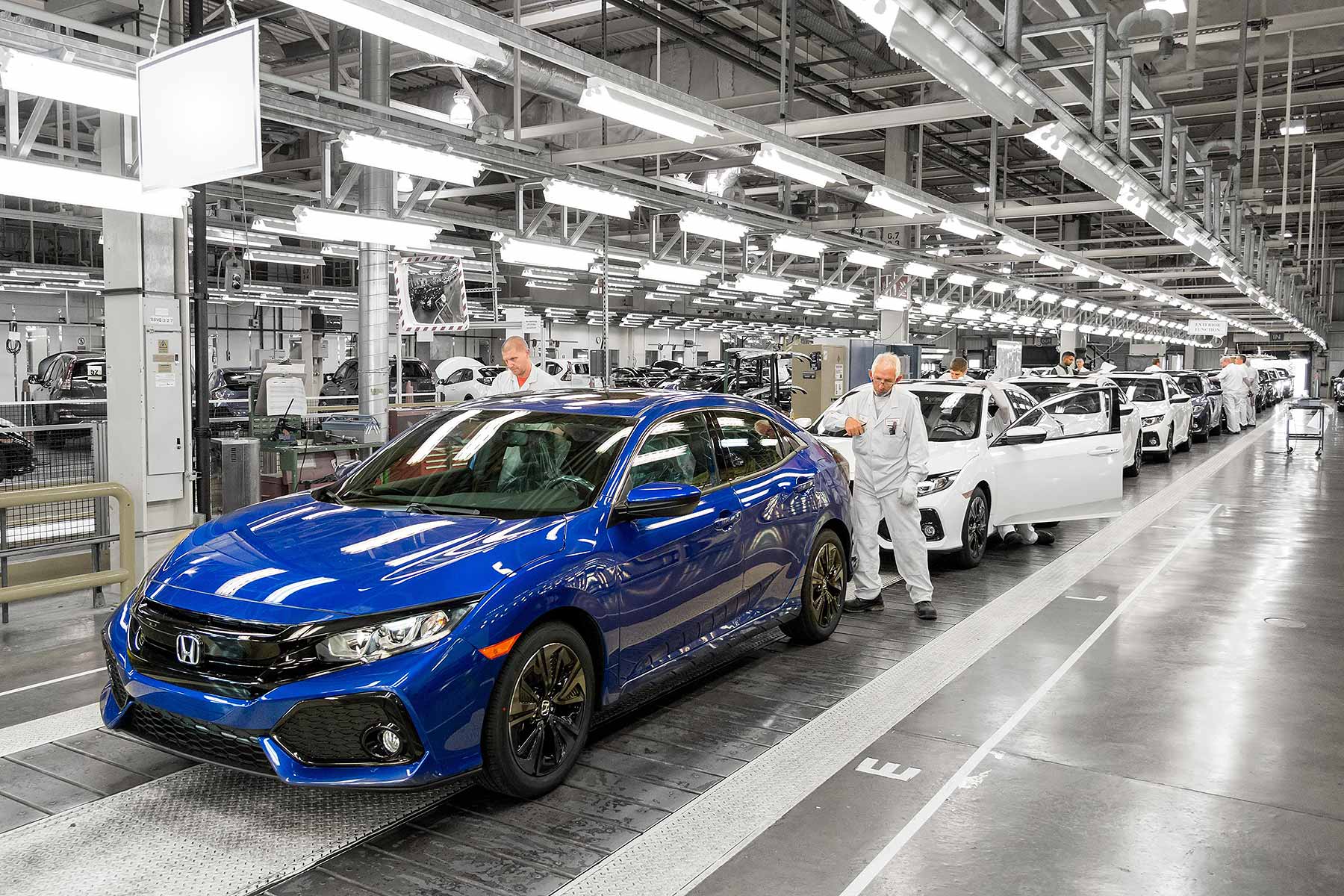 Ahead of a crunch Brexit summit in Brussels later today, the European car industry has warned politicians of the ‘far-reaching impacts’ of a no-deal Brexit, which it says would threaten their very business model.

“The clock is ticking but it is not yet too late,” said Erik Jonnaert, secretary general of the European Automobile Manufacturers’ Association (ACEA). This is the body that represents Europe’s 15 major car, van, truck and bus makers.

“We are urging the negotiating teams on both sides to redouble their efforts to successfully conclude a withdrawal deal.”

A no-deal Brexit would be disastrous, says ACEA. Many car makers are making contingency plans, such as a temporary post-Brexit shutdown, but “no amount of contingency planning can realistically cover all the gaps left by the UK’s withdrawal from the EU on WTO (World Trade Organisation) terms”.

This would apply a 10 percent tariff to cars traded between the UK and the EU. “Profit margins in our industry are significantly lower than 10 percent.

“These costs will either be passed onto the consumer or will have to be absorbed by the manufacturers.” Many believe the latter is more likely, adding thousands to the price of new cars both in the UK and Europe.

The Automotive industry’s reliance on ‘just-in-time’ and ‘just-in-sequence’ deliveries is now well known. 1,100 trucks cross the Channel each day to serve this.

Some carmakers are looking for short-term warehousing to deal with any post-Brexit blips, but “the space required to stockpile for more than short time would be absolutely huge – and expensive”.

Smaller companies would be particularly badly hit. They do not have internal system, IT platforms and staff to deal with it – so would struggle with customs declarations, tariff classification, customs valuation and calculations based on content origin.

“Everything possible must be done to secure a future exchange of goods, services and people that is frictionless,” said Sigrid de Vries, secretary general of the European Association of Automotive Suppliers (CLEPA).

“Any change… will have an adverse effect on the competitiveness of individual companies and the sector as a whole.”