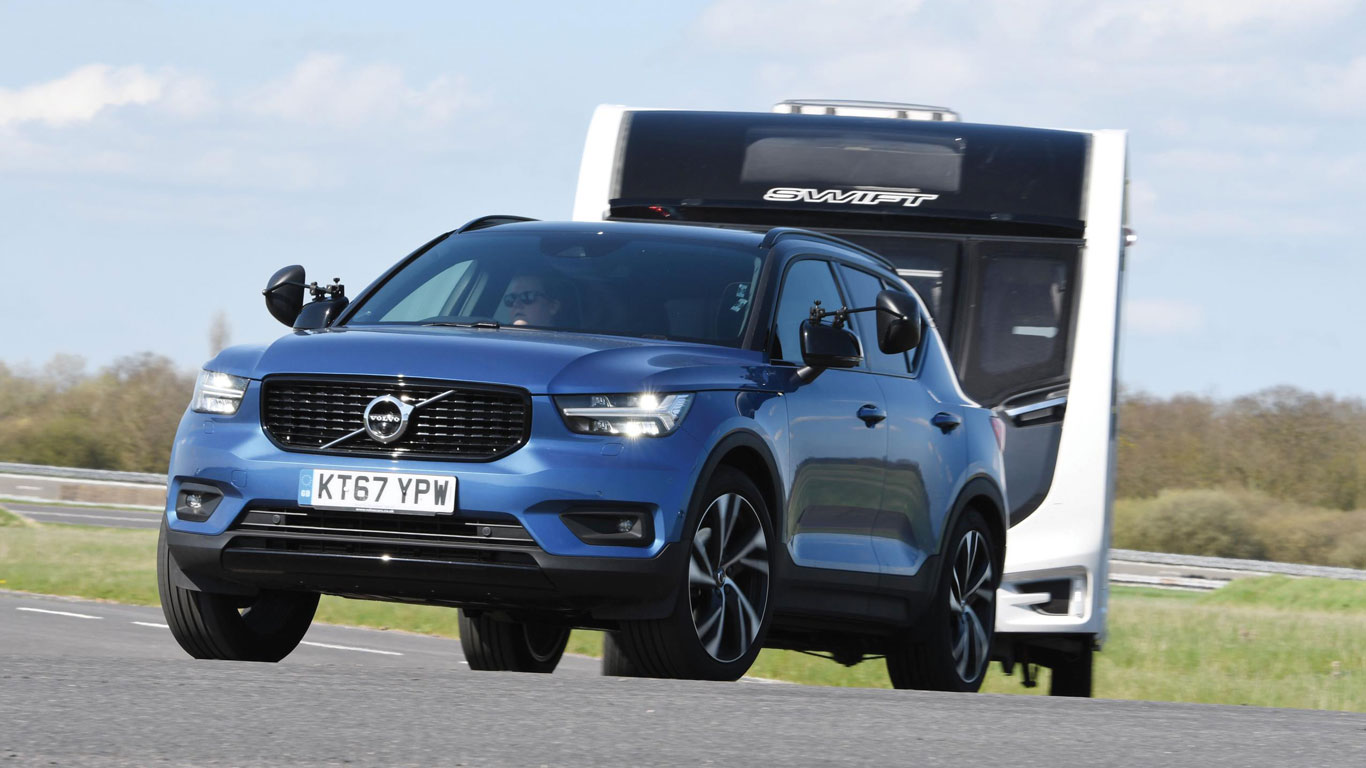 If you’re out on the pull this summer, you’ll need a car that’s up for the challenge. Fortunately, the experts at Practical Caravan, What Car? and The Camping and Caravanning Club have put their heads together to bring us the Tow Car Awards 2018. Put simply, these are the best cars for pulling.

A total of 44 cars were entered this year, each one matched to a caravan from the UK’s biggest caravan manufacturer, the Swift Group, or a trailer ballasted to the recommended maximum of 85 percent of its kerbweight. Cars are also assessed for value for money, ride comfort, running costs, refinement, passenger space and practicality. 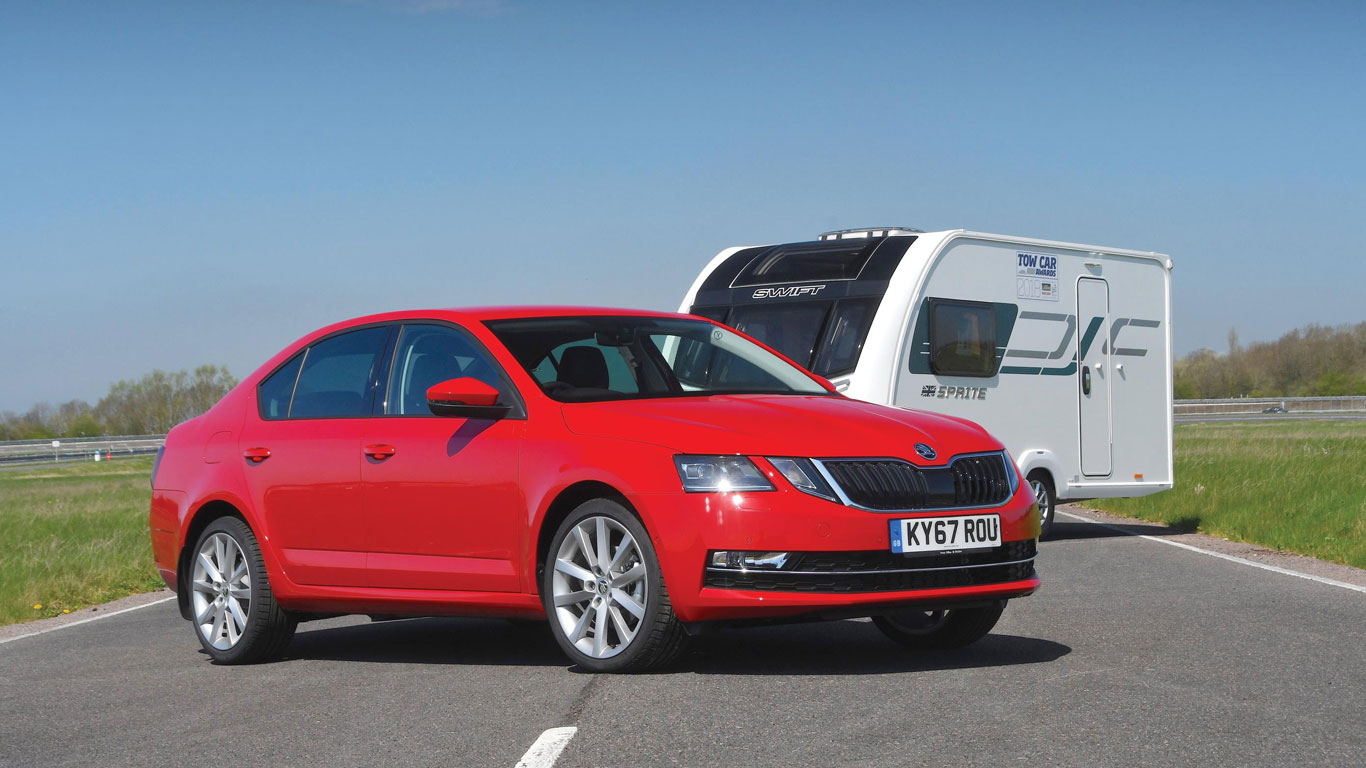 The Skoda Octavia scoops the award for the best small tow car, with the judges saying: “This is getting to be something of a habit for the Skoda Octavia. Every year but one since 2013, the Octavia has been our favourite small tow car.” The judges loved the huge boot, space for passengers and high speed stability.

The Octavia handled the lane-change test reasonably well, although the caravan was swaying and starting pull hard at the back of the car. However, the judges praised the brakes, saying: “If you need to stop in a hurry rather than swerve you’ll find the Octavia’s brakes reassuringly powerful. The car took just 10.8 metres to stop from 30mph on a dry track.” 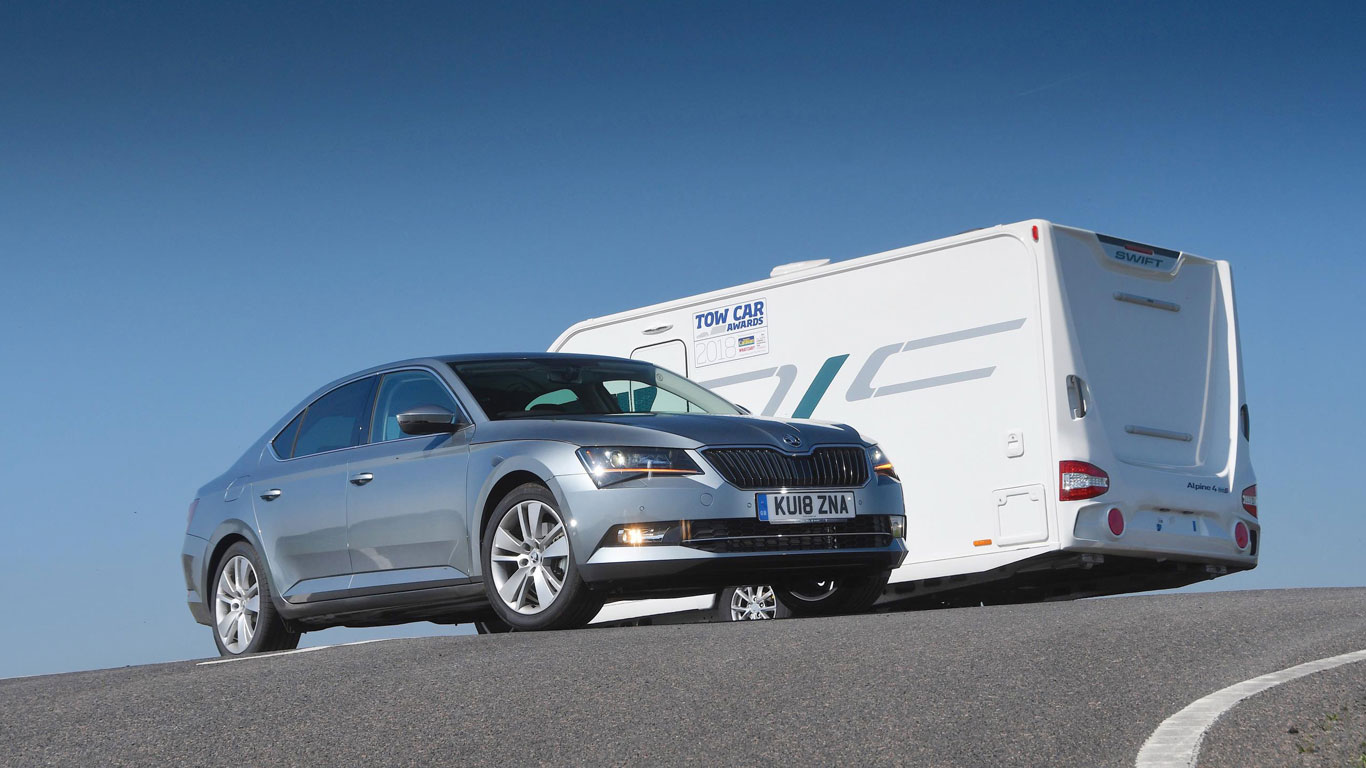 Moving on to the Skoda Superb, which is a winner in the 1,400-1,549kg category. Commenting on the Superb’s success, the judges said: “It’s hard to find any really serious faults with the Skoda Superb. It puts a big tick in just about every important box.” High praise from the experts.

The Superb took one of the sternest challenges in its stride, with the experts saying: “Arguably the toughest test we put cars through is the emergency lane-change. It’s far more violent than any swerve you would hope to make on the public road unless you had to change direction at the last minute to avoid an accident. The test was performed three times at steadily increasing speeds and only on the third and final run could the caravan be felt pulling at the back of the car.” 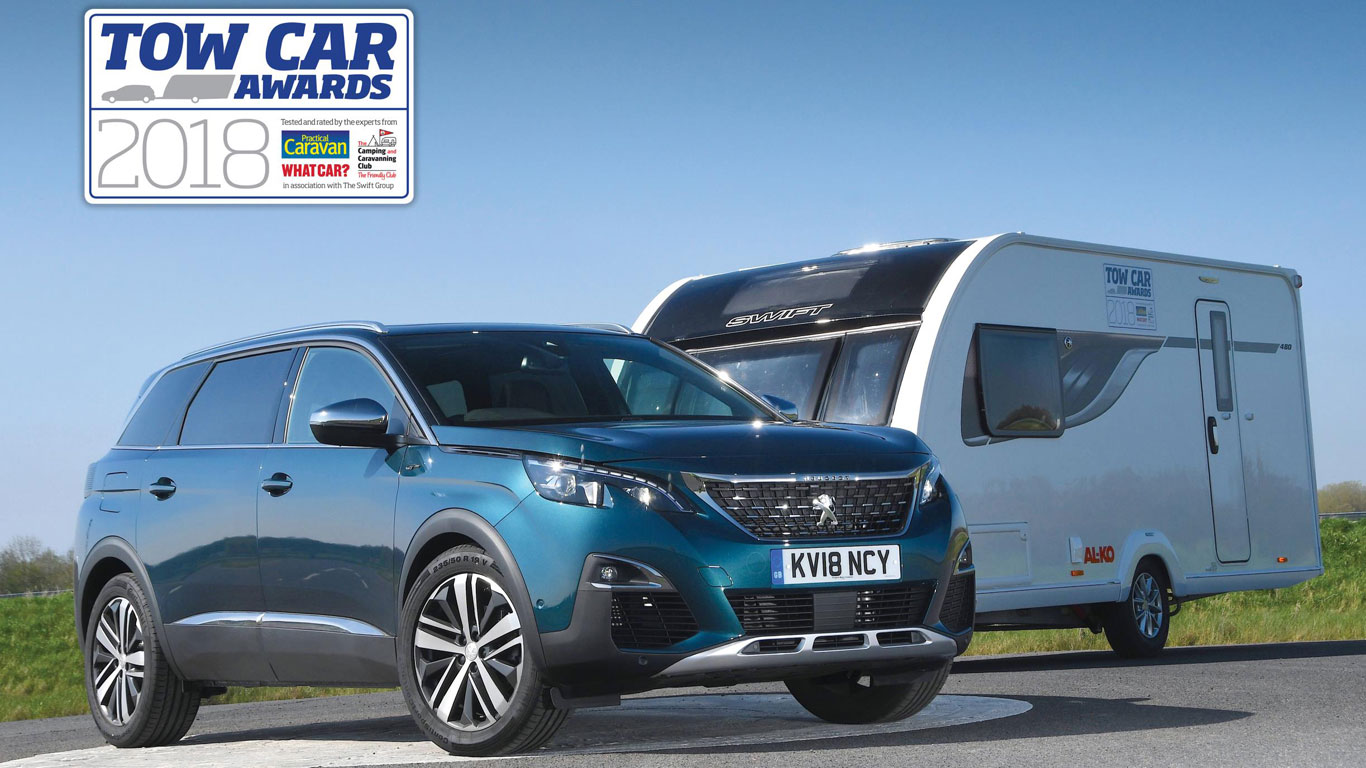 Moving up a level, the Peugeot takes the prize in the 1,550-1,699kg category. The judges were quick to praise the “exemplary” stability, the ride comfort and the “refined and smooth” engine.

“For a car of this size and price the Peugeot is rather light – a plus for most owners, but not necessarily for caravanners. However, provided the 5008 makes a suitable match for your tourer it’s an excellent tow car,” said the judges. 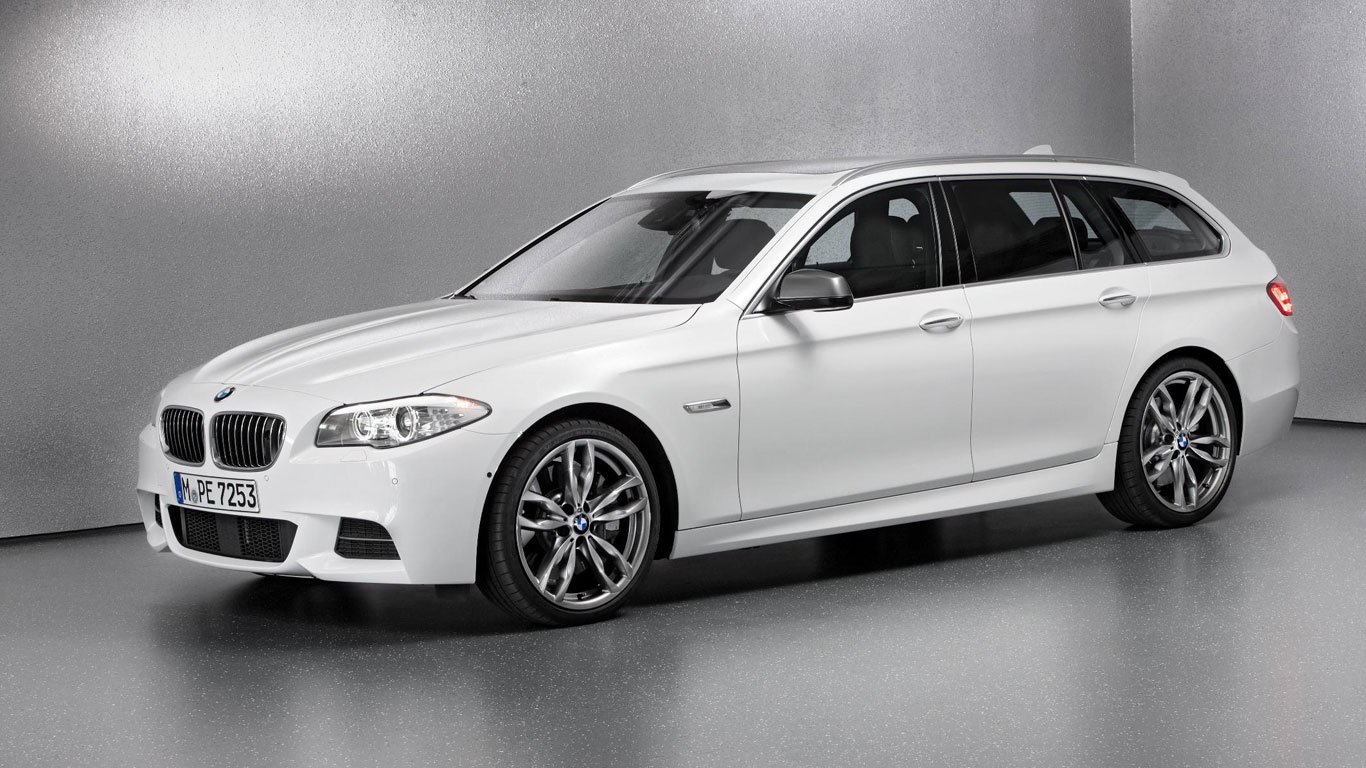 This is one of the toughest categories, with the judges commenting that half a dozen new models could have taken the honours. So, why did the BMW 520d Touring emerge victorious? “Because if you make a list of the attributes you’d want from a tow car, the 5 Series Touring has all of them.”

The judges said the BMW was “unshakeable at speed”, before describing the car as “unfazed” during the lane-change test. The 5 Series Touring was also praised for its interior space, boot size and ride comfort.

According to the judges, victory for the Land Rover Discovery “never looked in serious doubt”, with the experts describing the off-roader as a “compelling all-round car”, with a “calm assurance to everything it does”.

The judges also described its performance in the lane-change test as “imperious”, before praising its performance on the 1-in-3 hill-start test – “something we wouldn’t even consider in the vast majority of cars”. The Discovery earned the second highest practicality score of any car tested this year. 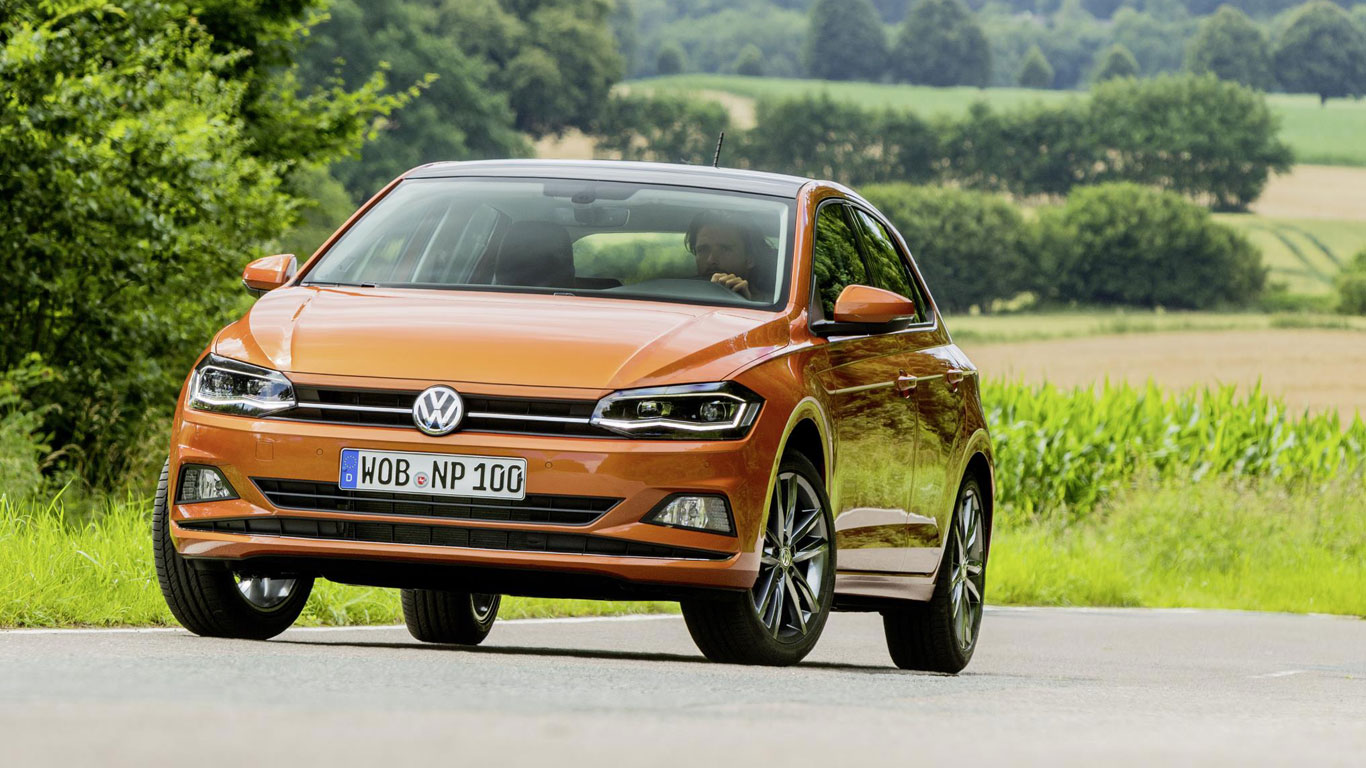 Provided you match the Volkswagen Polo to a lightweight caravan, it makes for a very fine ultralight tow car. That’s according the judges, who praised its “big-car feel in terms of ride comfort and refinement”.

The legal towing limit is just 1,100kg – or 1,070kg going by the VIN plate rather than Volkswagen’s brochure – while the Polo’s 355-litre boot is large enough for a short break on the continent. 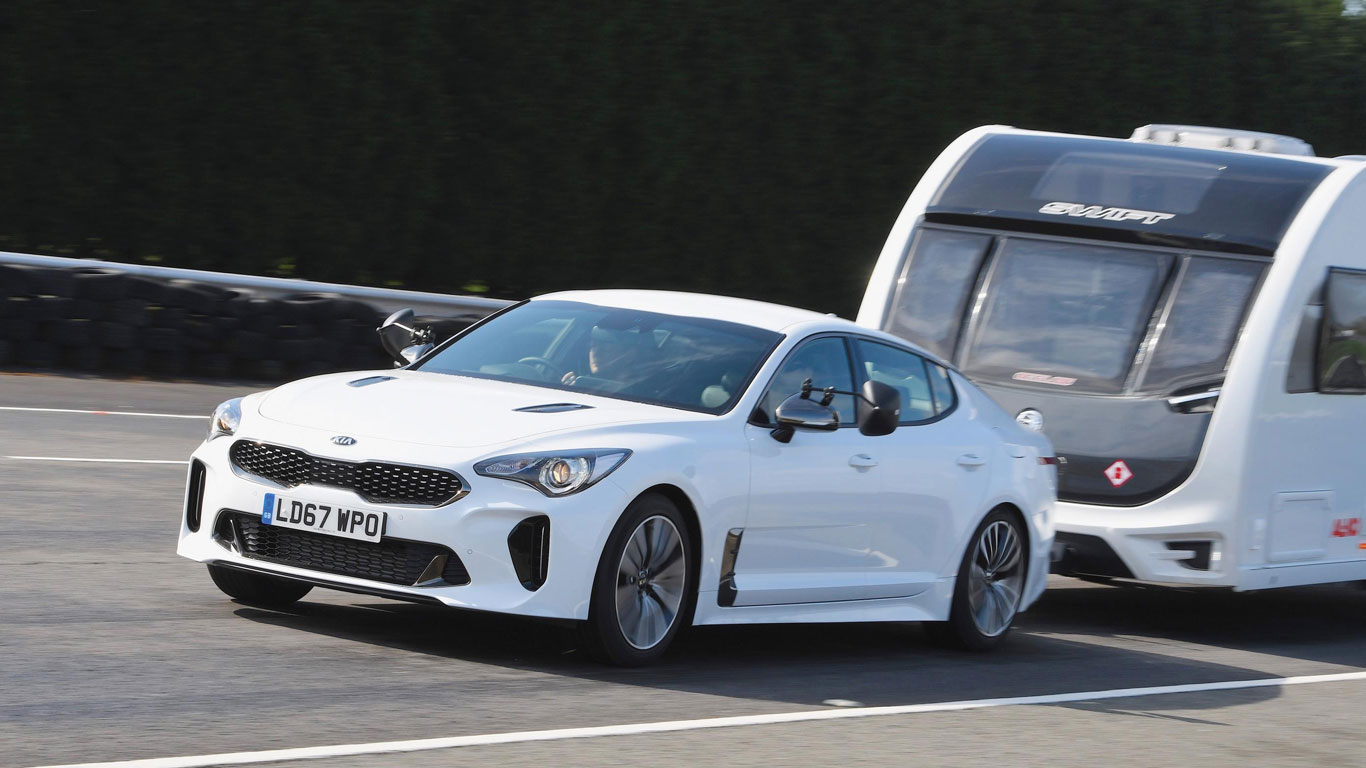 “We’ll admit the Stinger doesn’t look like a typical tow car. But the Kia proves that you don’t need a practical estate or a tough SUV to go caravanning,” said the judges. It also makes for a most agreeable photo!

The judges praised the “lively and willing” 2.0-litre turbocharged petrol engine and “secure and stable” motorway manners. The Stinger also scored highly for its boot, which offers “room to squeeze in more bags than we found in some SUVs”. Overall, the Kia Stinger 2.0 petrol is described as a “surprise package”. 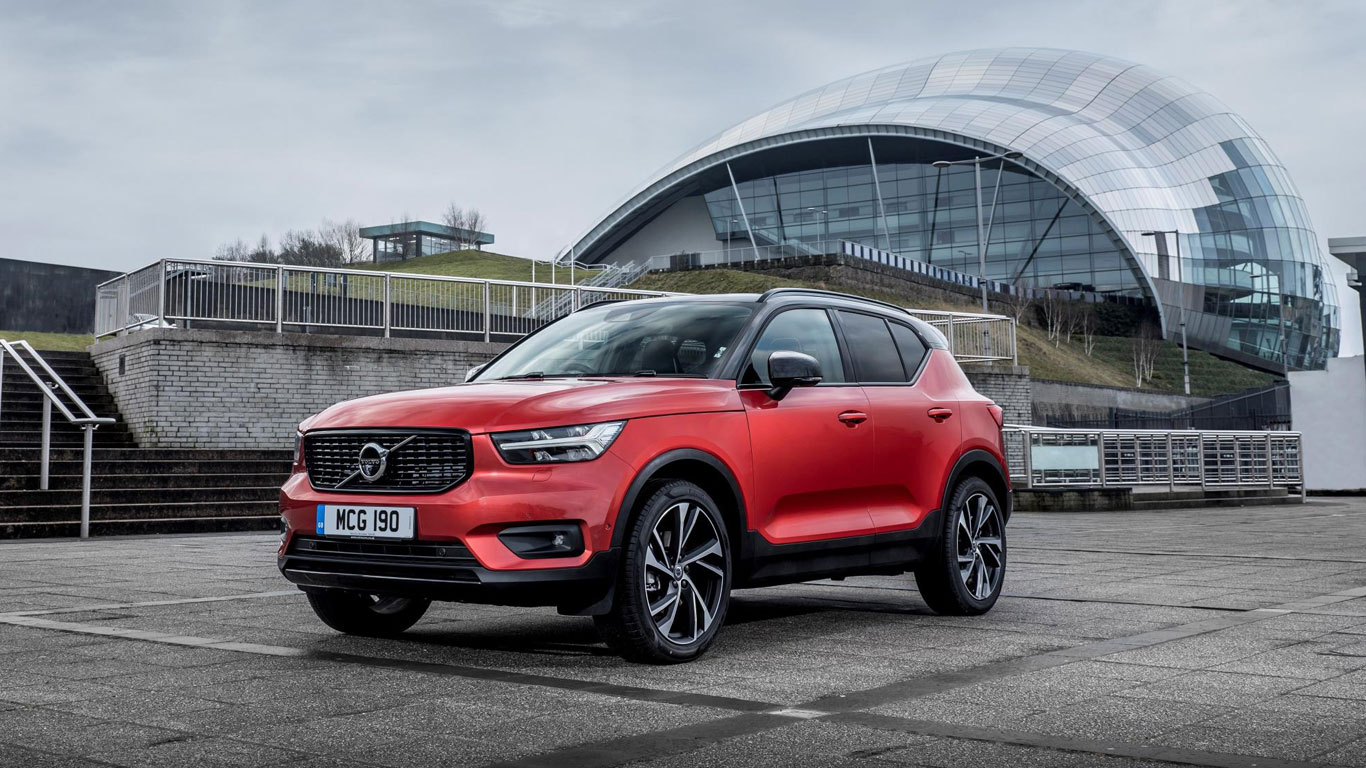 A day doesn’t go by without Volvo winning an award, so the Swedes might need to order another trophy cabinet. At least Volvo won’t have any problems hauling the cabinet back from Ikea, with the XC40 scooping the award for best family SUV.

The XC40 was praised for its stability, acceleration, drama-free lane-changing capabilities and “beautifully put together” interior. Only the transmission tunnel and a relatively small boot managed to blot a near-perfect copybook. 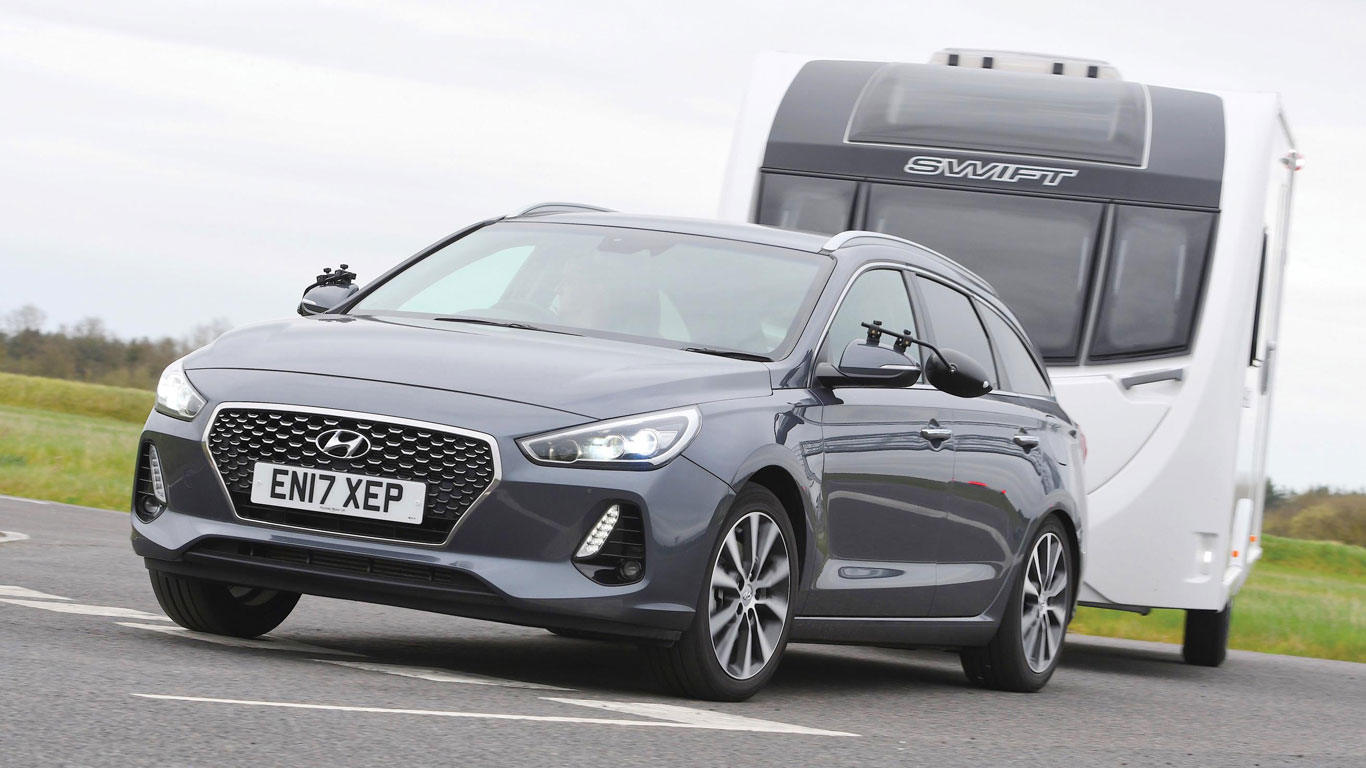 The i30 Tourer 1.6 CRDi wins the fuel economy award, with David Motton, Practical Caravan tow car editor, commenting: “Not only was the Hyundai’s 24mpg the best economy figure of the cars we tested, we were also impressed with the i30 Tourer’s stability at speed and composure in emergency manoeuvres. The Hyundai is a frugal and practical lightweight tow car.”

Tony Whitehorn, president and CEO, Hyundai Motor UK, added: “When choosing a car for towing purposes, good fuel economy and practicality will be important considerations for many customers. I’m therefore delighted that the i30 Tourer has been recognised for its efficiency at this year’s Tow Car Awards. The Tourer is a great choice for lightweight towing and proves itself as an extremely practical family car – especially for those long journeys. It also comes with the added peace of mind of Hyundai’s industry-leading five year unlimited mileage warranty,” 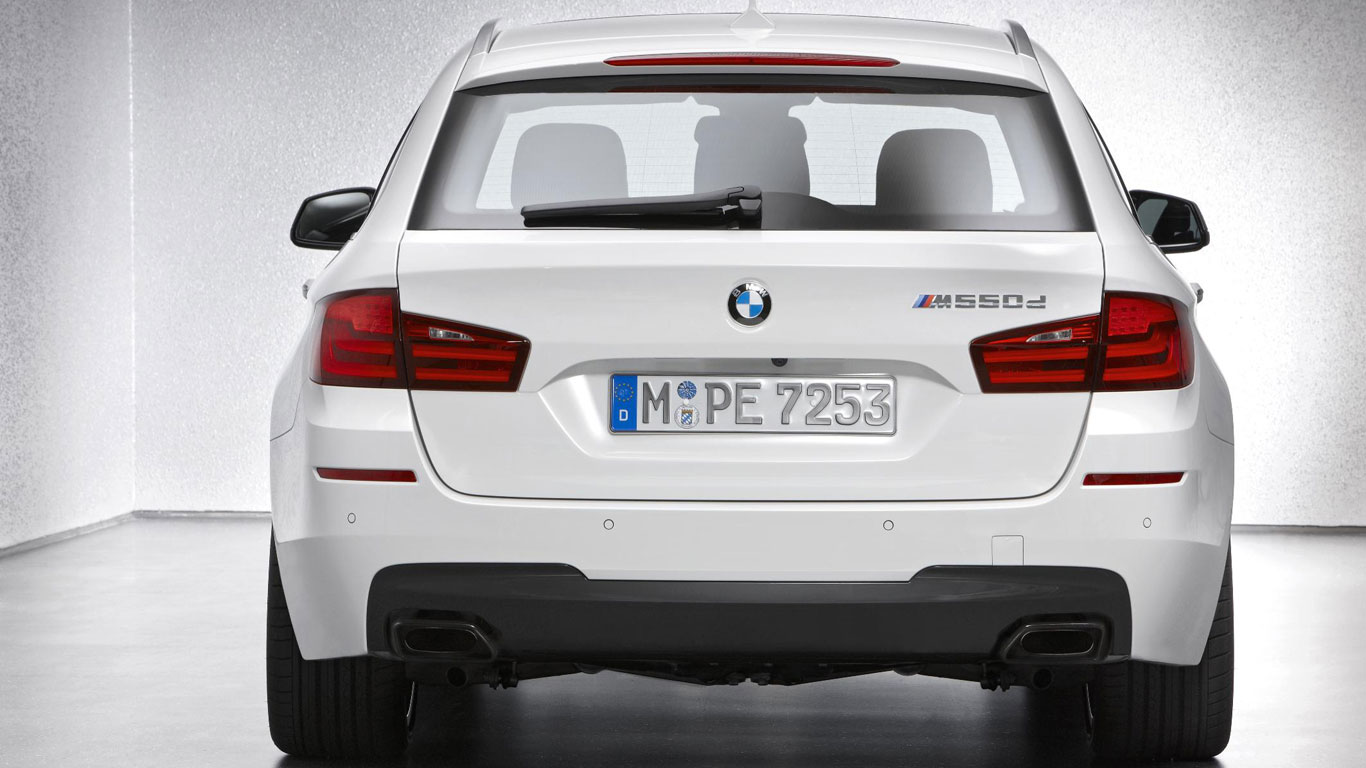 Which brings us to the overall winner. The judges claimed it was an easy decision, saying: “The 5 Series Touring is an excellent car, and in the specification we tested it’s close to perfect for towing. BMW’s xDrive 4×4 system means the car has good traction in all weathers, and the 520d’s 2.0-litre diesel strikes pretty much the ideal balance between price, performance and economy.”