New A 200 d and A 220 d 2.0-litre diesel engine is RDE2-compliant so will remove the 4 percent surcharge on diesel company cars introduced in March 2018 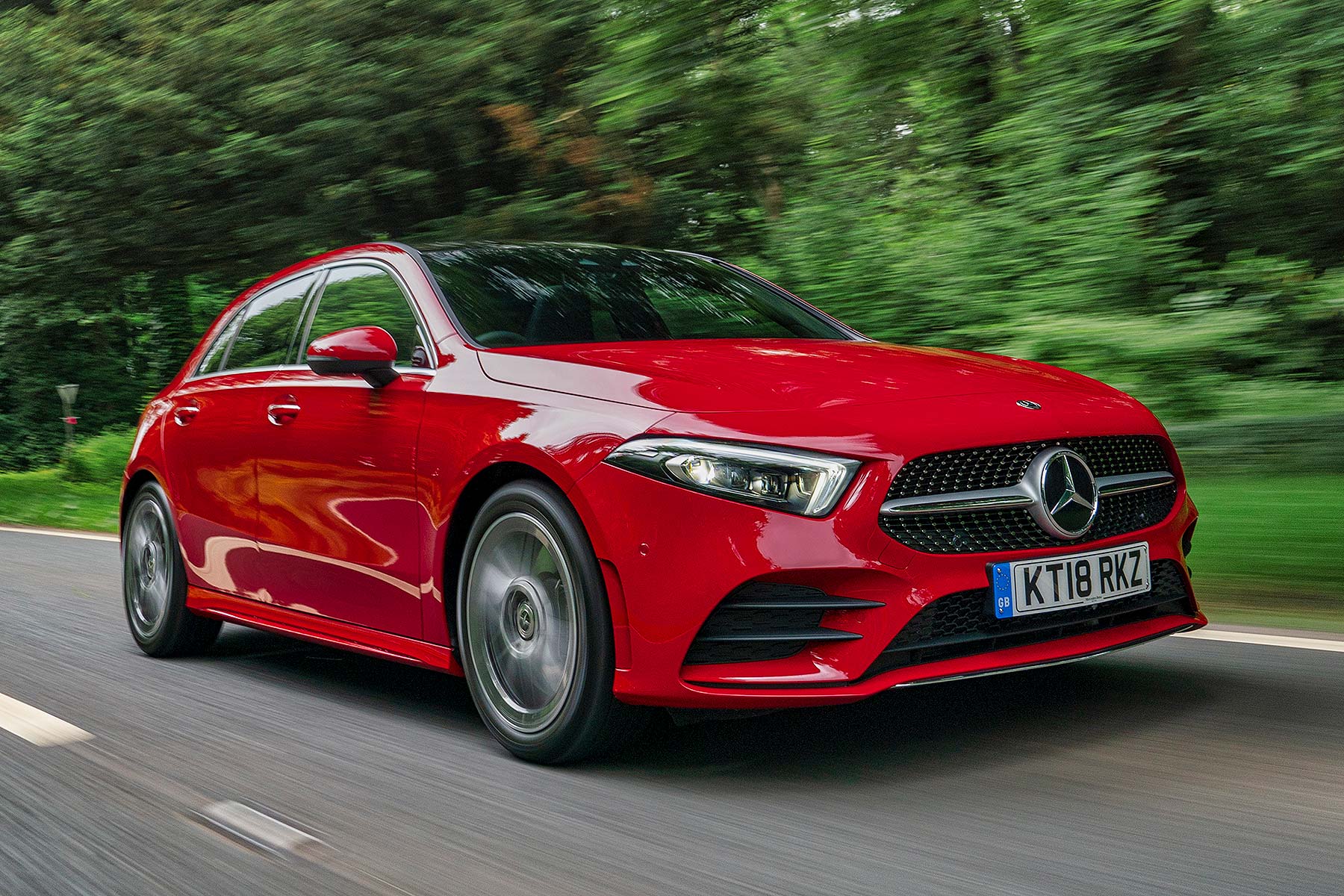 Mercedes-Benz has become one of the first brands in the UK to offer a ‘next generation’ RDE2 clean diesel engine that escapes the 4 percent company car tax surcharge introduced in March 2018. The new Mercedes-Benz A 200 d and A 220 d are on sale now.

First announced in the 2017 Budget, the surcharge saw existing company car diesel taxes, which added 3 percent onto the CO2-based Benefit in Kind bill of fleet car drivers, increased by another 1 percent.

But ultra-clean new diesels that met so-called RDE2 emissions tests, due to come into force from 2020, escaped the surcharge entirely. 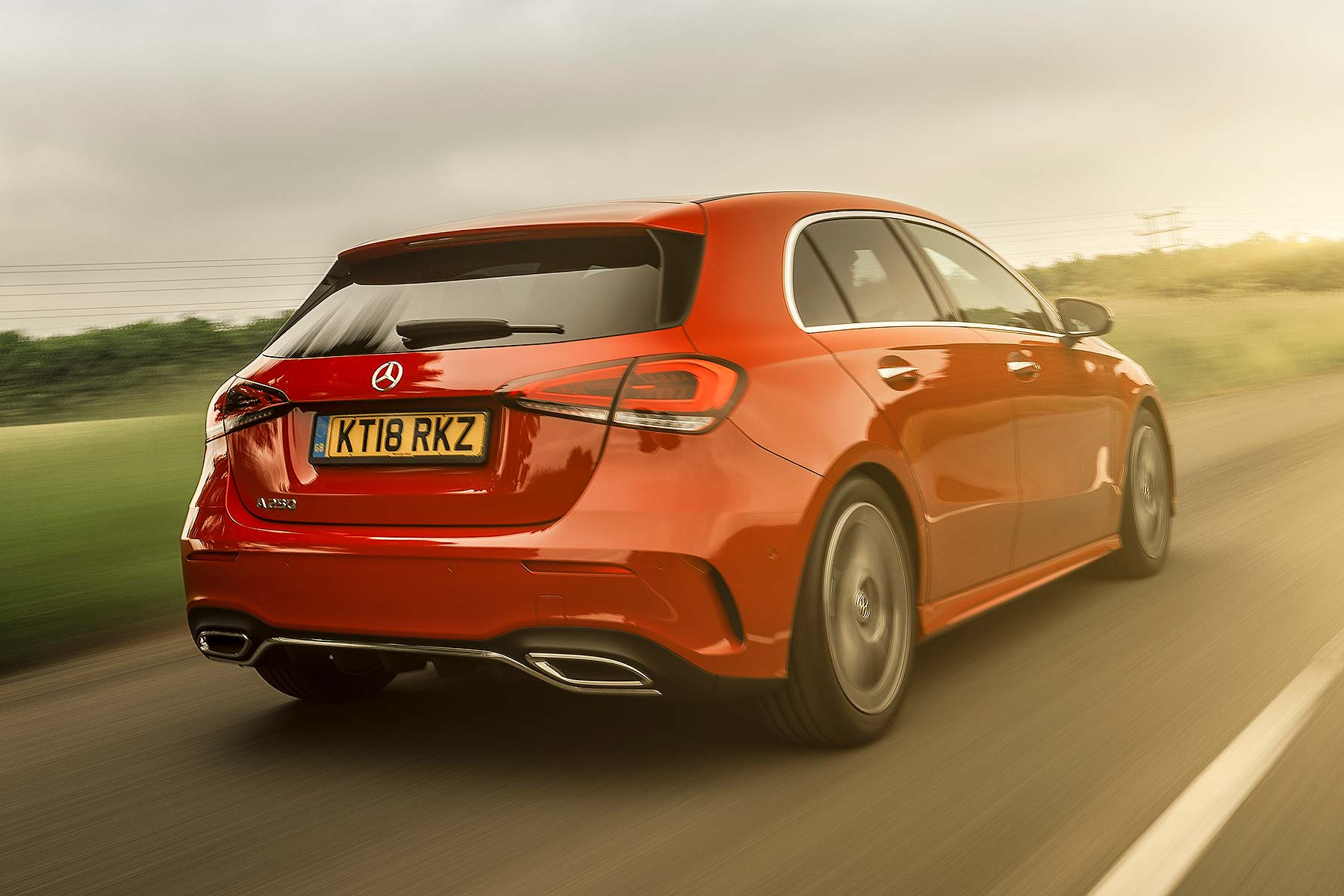 For the A-Class, the savings are modest, but still welcome: around £150 a year for a 40 percent tax payer, compared to the old, non-RDE2 car.

Private car buyers will also get a one band saving in the first VED road tax payment upon registration. 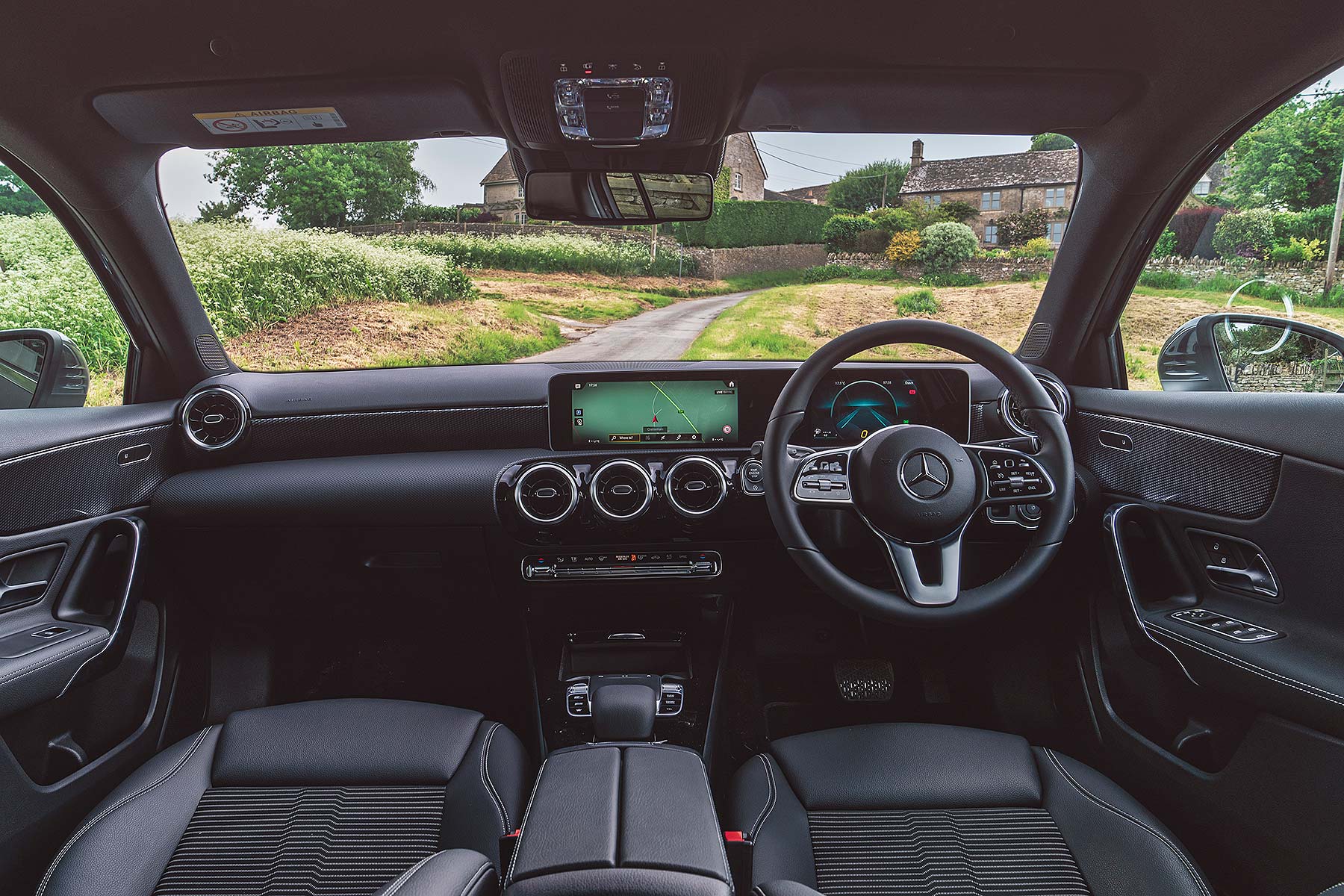 RDE2 is part of the Euro 6d emissions regulations that come into force from January 2020 for newly-launched cars, and 2021 for all new cars sold. It stands for ‘Real Driving Emissions 2’, or the second stage of the new real-world testing regime for NOx emissions.

Real Driving Emissions compares NOx emissions on the road with those from the regular WLTP laboratory tests. Since September 2019, RDE has been mandatory: it requires new cars to emit no more than 2.1 times their lab-tested NOx emissions in real-world driving.

The ultimate aim is to reach parity with laboratory tests by around 2023.

Ordering is open now and deliveries begin in Spring 2019.

Is it illegal to run out of fuel on a motorway?

While it's not an offence to run out of fuel on a motorway, you could be charged if the breakdown leads to a collision.
Read more