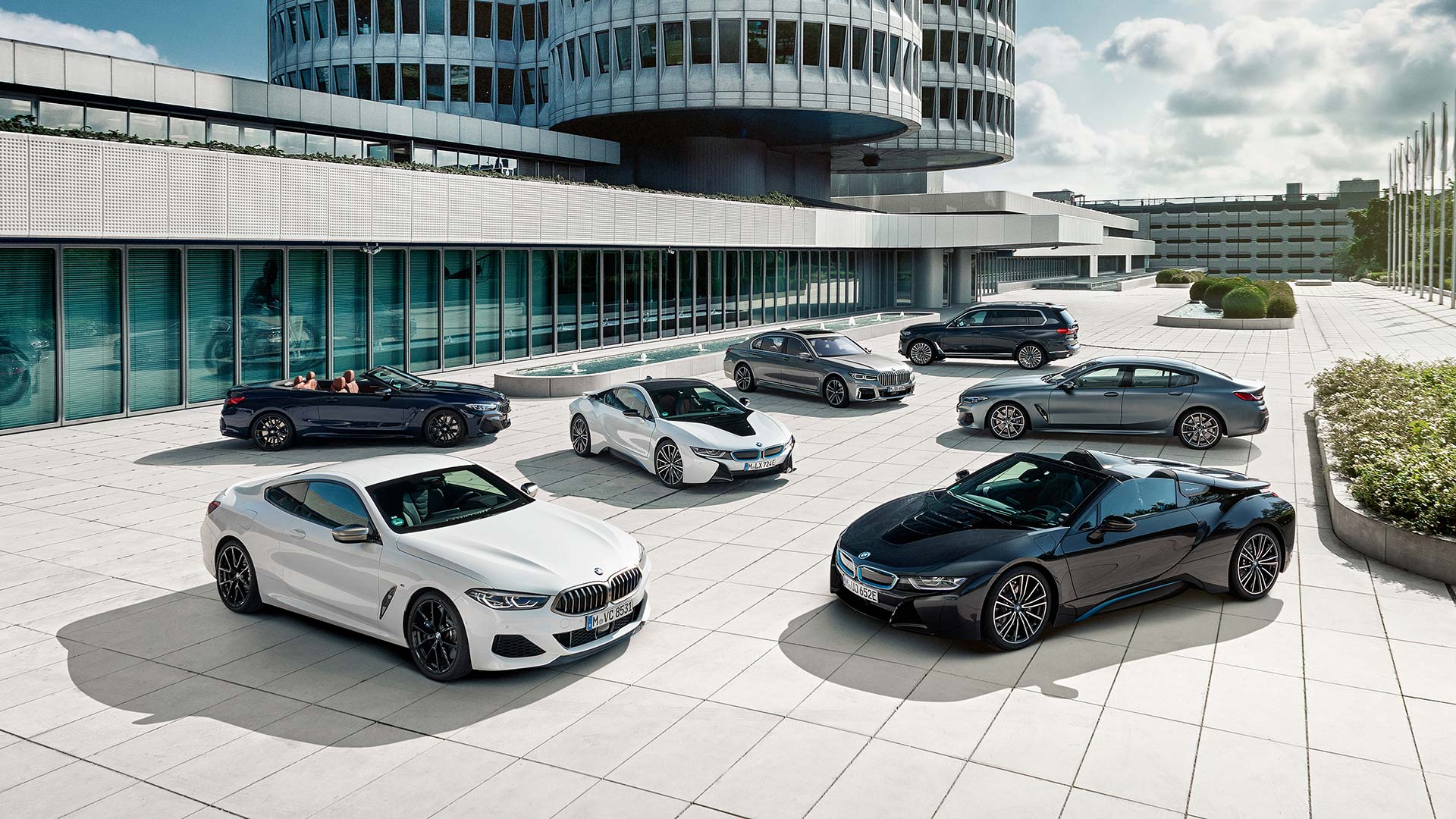 Growth in worldwide sales for the BMW Group during 2019 helped secure it the position as the best-selling premium car brand.

With total sales from the various BMW Group brands topping more than 2.5 million vehicles for the year, this represented an overall increase of 1.2 percent compared to 2018.

A strategy of offering increasing choice to customers, a move called the “power of choice” by BMW, saw a particular focus being paid to SUV models. 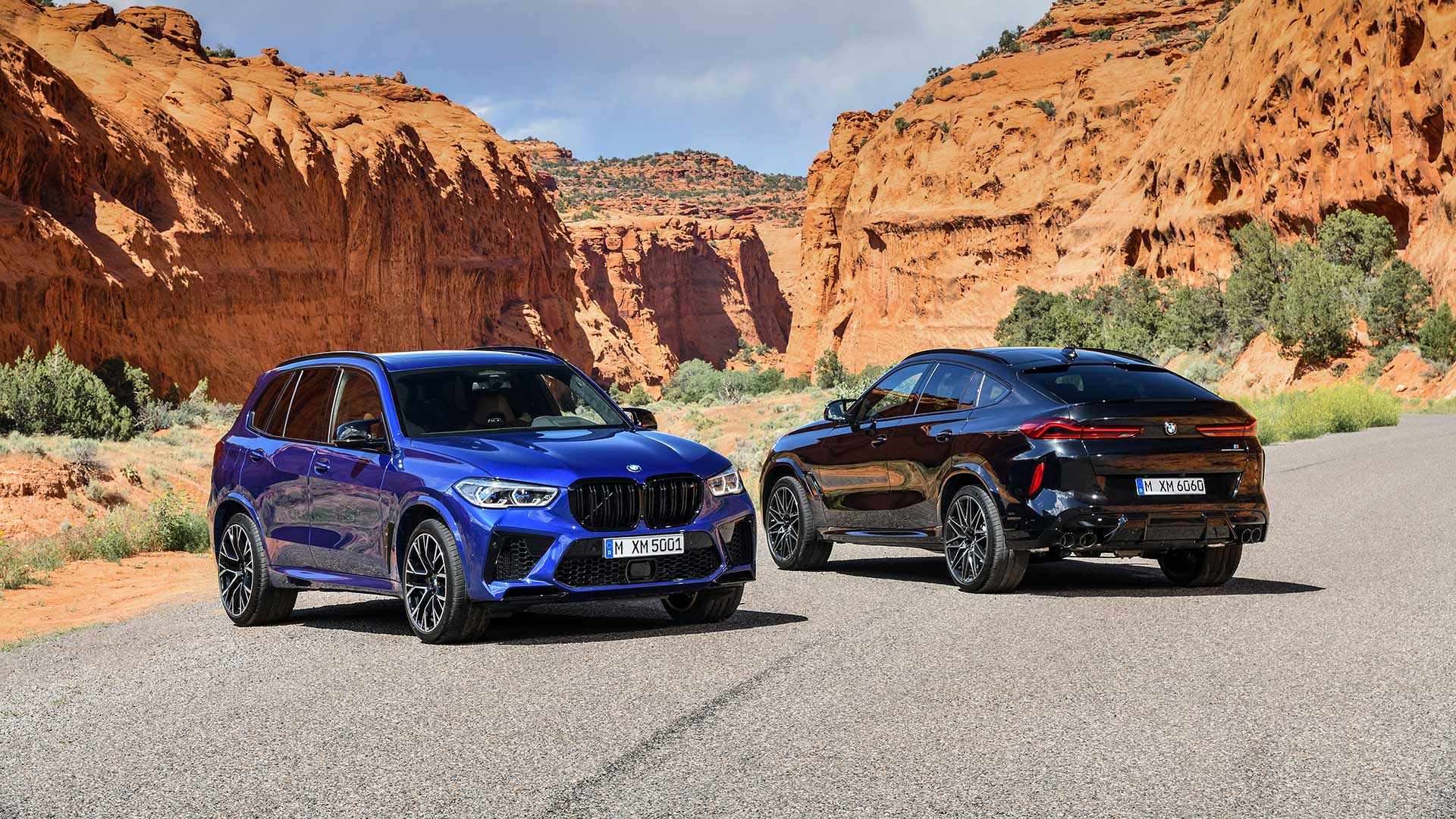 Cars and SUVs wearing the BMW badge were the biggest sellers overall, with a grand total of 2,168,516 new vehicles sold during 2019. This represented a 2.0 percent increase when compared to sales the previous year.

BMW’s X-range of SUVs saw substantial growth, with 21 percent more of them sold during 2019. Across the world, 958,732 high-riding BMW models found themselves in the hands of new owners.

Performance models were also in demand, with 135,826 M-badged models being sold. This is the best-ever sales results in the nearly five decades of M products being sold, and demonstrated a hefty 33.2 percent increase compared to the year before. 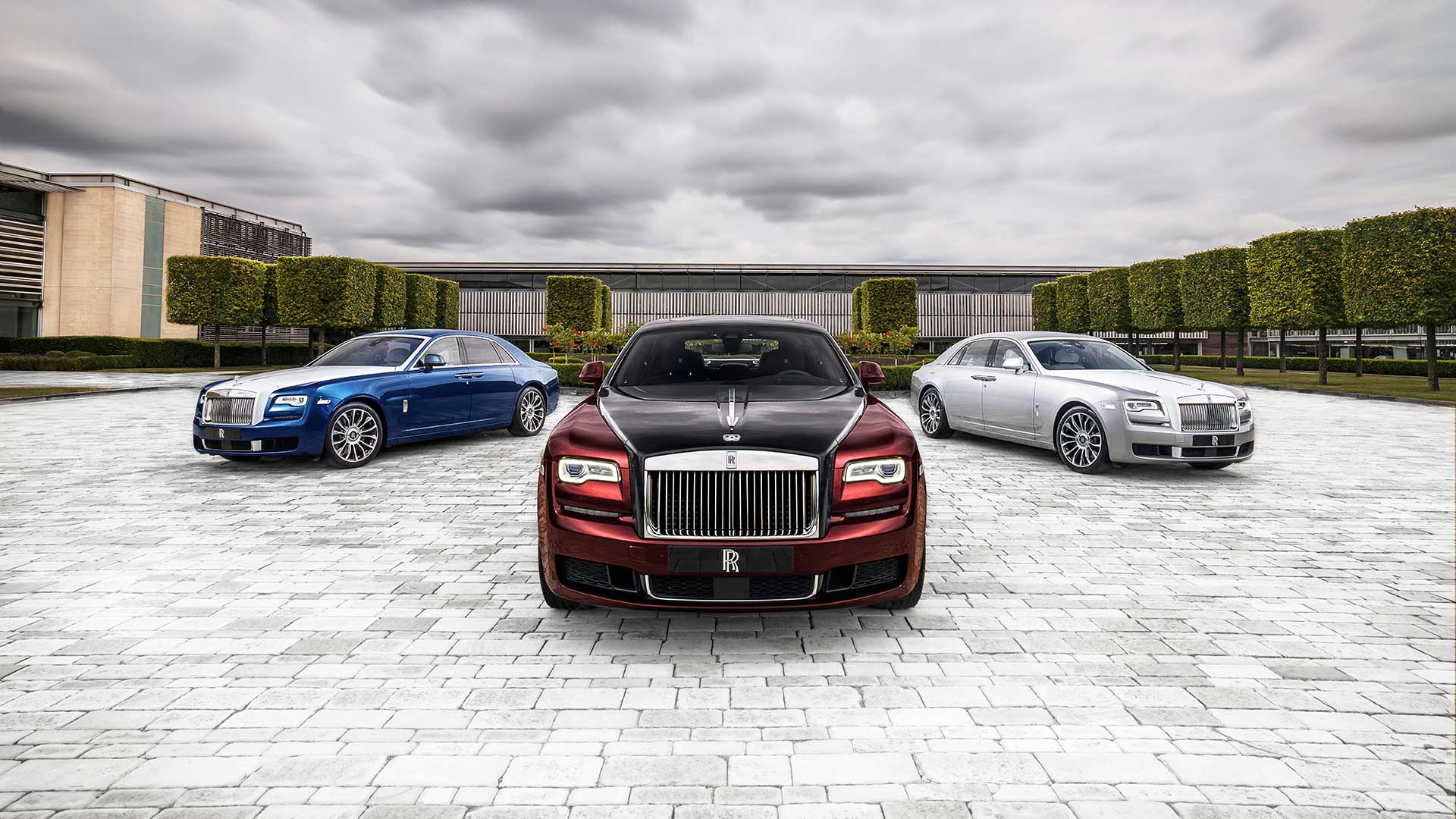 BMW also noted that the range-topping 7 Series, 8 Series, and brand-new X7 contributed to a gigantic 66 percent increase in sales of luxury models. A total of 105,331 new vehicles were sold in this category, and works towards BMW’s plan to double luxury sales between 2018 and 2020.

Rolls-Royce also saw unprecedented sales and growth, with particular success attributed to the brand-new and controversial Cullinan off-roader. The company sold more cars than ever before in its 116-year history, delivering 5,152 of them during 2019 for a 25.4 percent increase.

Buyers of Rolls-Royce models also showed an increased interest in bespoke custom cars, taking advantage of the numerous options to add a personal touch to their new vehicle. 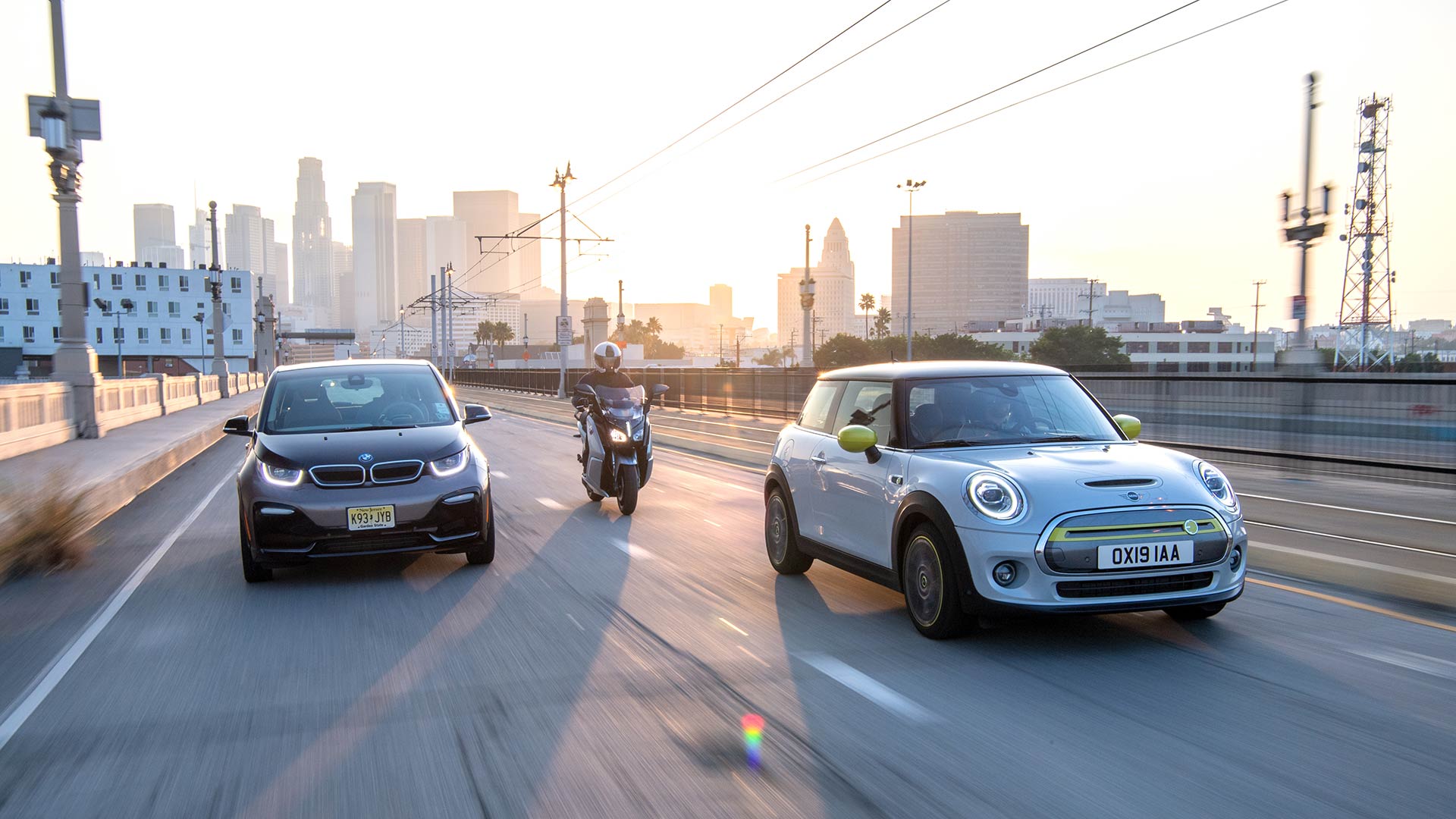 The only brand in the BMW Group not to show a sales growth, instead reporting a 4.1 percent decrease in 2019, was Mini. Whilst hot John Cooper Works models were still in demand, a total of 346,639 Mini models were delivered last year.

Mini is pitching hopes on electric and plug-in hybrid models for the future. More than 90,000 potential customers registered their interest in the battery-powered Mini Electric, which went on sale late in 2019.

Overall, the BMW Group delivered 145,818 electrified models during 2019, representing a 2.1 percent increase against 2018. BMW’s electric i brand saw improved sales, with the i3 and outgoing i8 selling 12.1 percent more units than the year before. 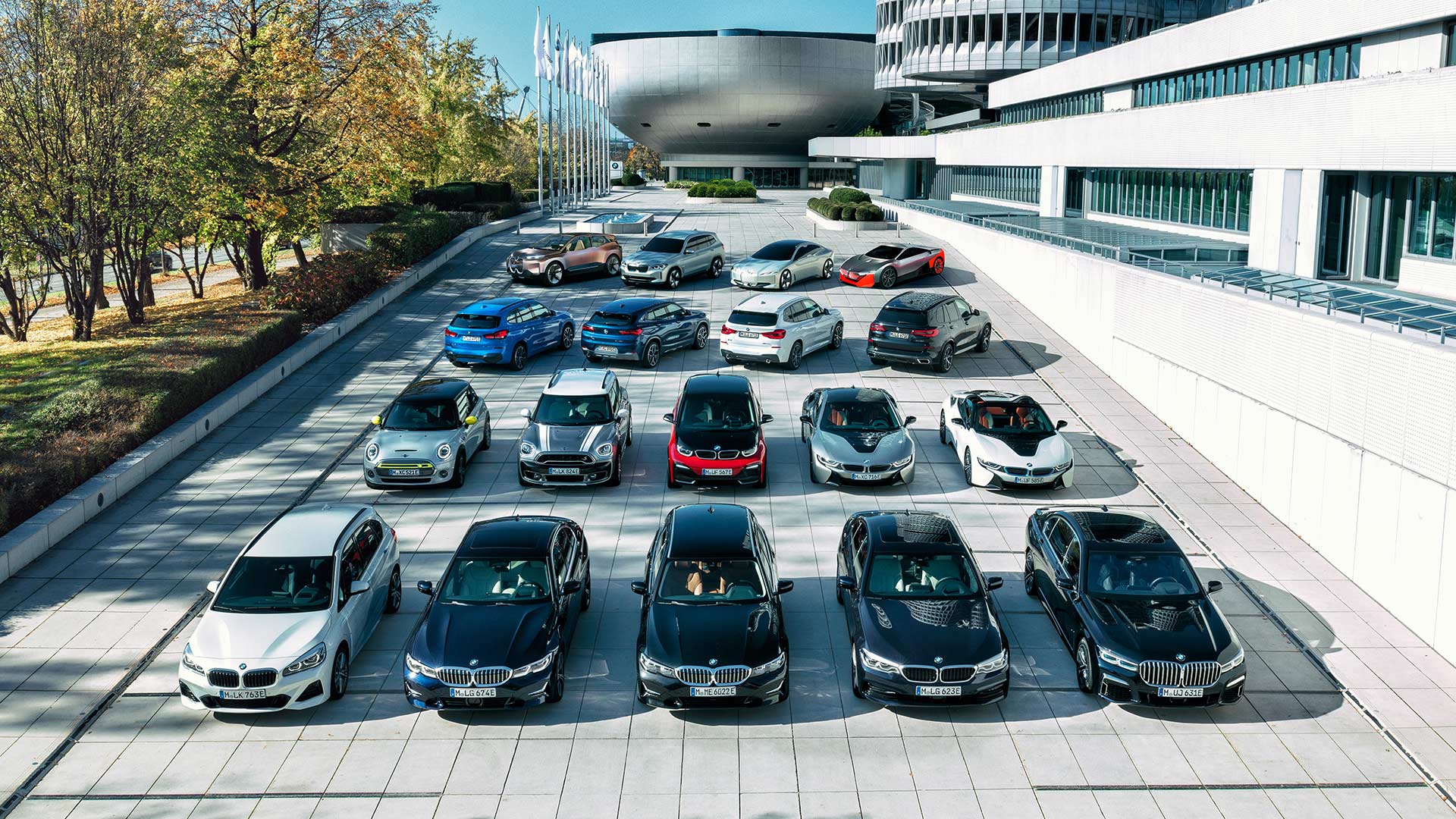 The BMW Group’s total sales of 2.52 million cars and SUVs in 2019 does place it comfortably clear of its two biggest German rivals.

Audi did show an increased growth of 1.8 percent in 2019, delivering 1.85 million cars and setting a new sales record for the company in North America.

Mercedes-Benz, when including cars sold under the Smart brand, ran BMW closer by delivering 2.46 million vehicles last year. Growth was lower, demonstrating only a 0.7 percent increase against 2018, and hurt by a 9.3 percent fall in Smart sales.