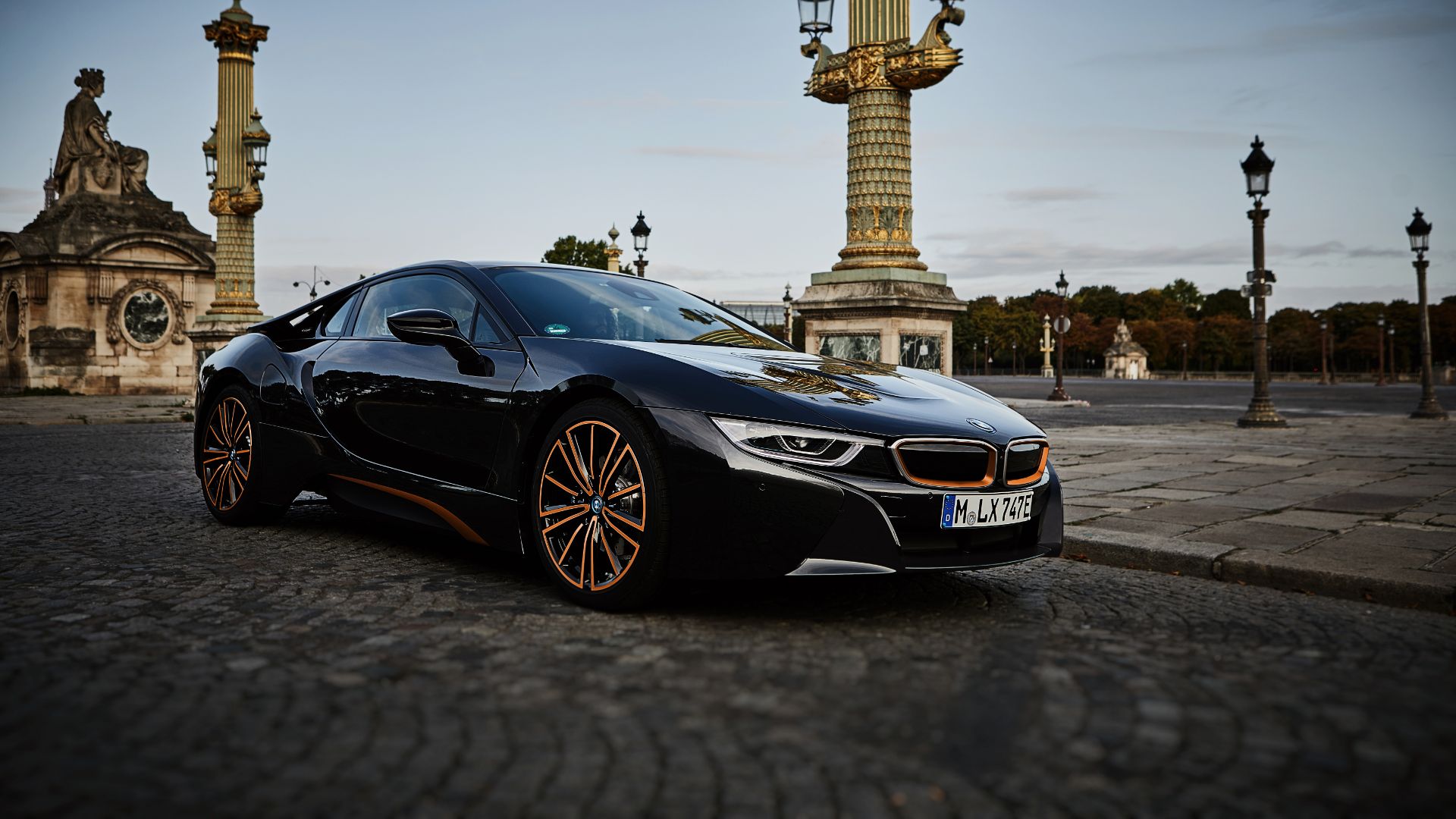 It seems like only yesterday the BMW i8 was launched, looking every inch a vision of the future. Six years on, it’s signing off with the ‘Ultimate Sophisto Edition’ – the last of the i8 line.

Announcing the run of 200 cars, BMW confirmed the i8 will cease production in April 2020. In the company’s own words: ‘the Ultimate Sophisto Edition will escort the world’s most successful plug-in hybrid sports car since its launch in 2014 onto the finishing straight’. 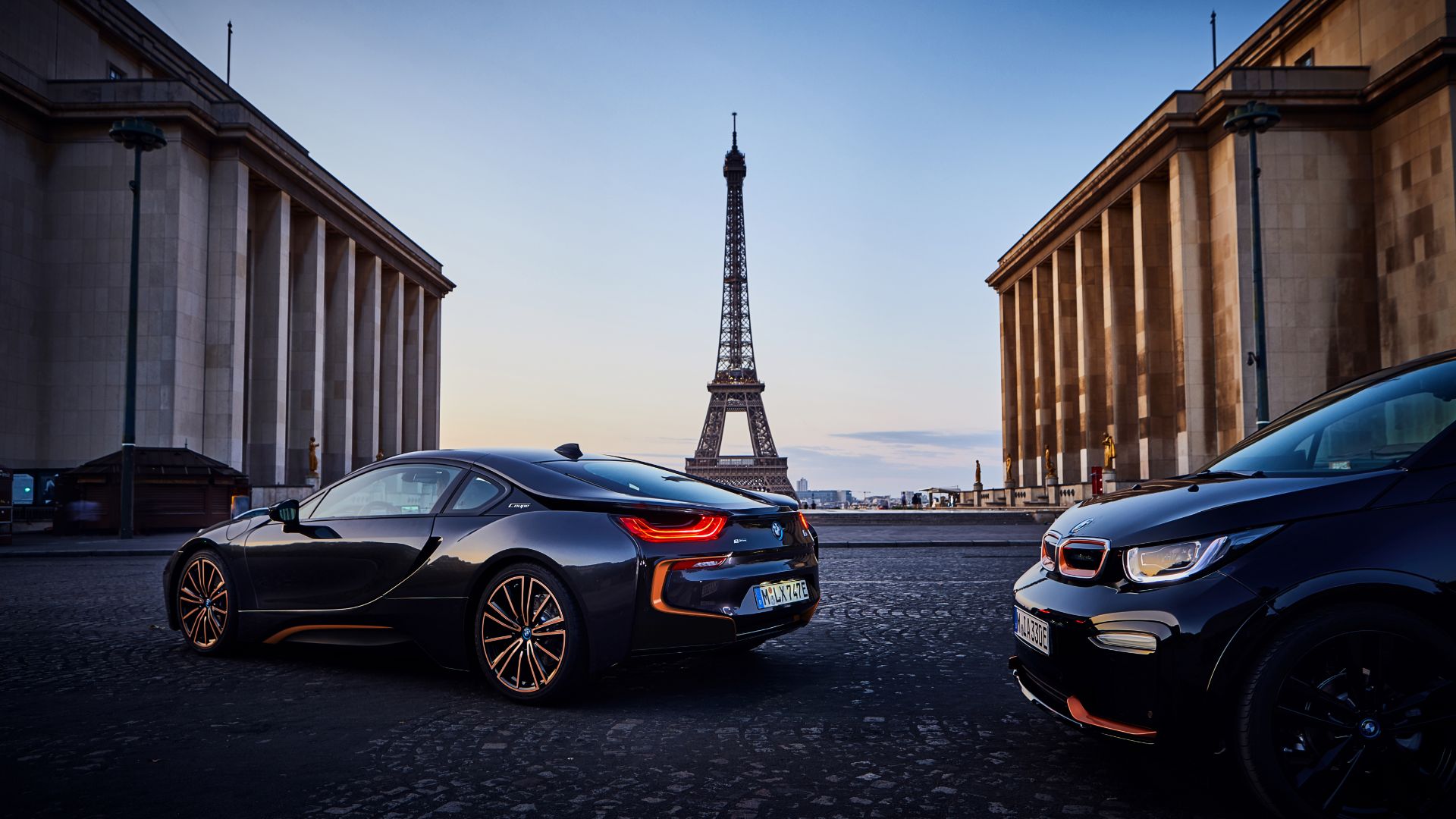 So what defines the Ultimate Sophisto Edition, besides that cringeworthy name? Sophisto Grey paint lends part of the car’s moniker, plus a rather attractive colour.

E-Copper accents provide contrast on the wheels, front grille and around the body, and are reminiscent of the Vision M Next concept. Look to that for clues as to what replaces the i8 next year.

Both Coupe and Roadster versions will be offered, each with a ‘1 of 200’ plaque inside the cabin. The sill plates also get ‘Ultimate Sophisto Edition’ script, while the tail lights are made from clear glass. 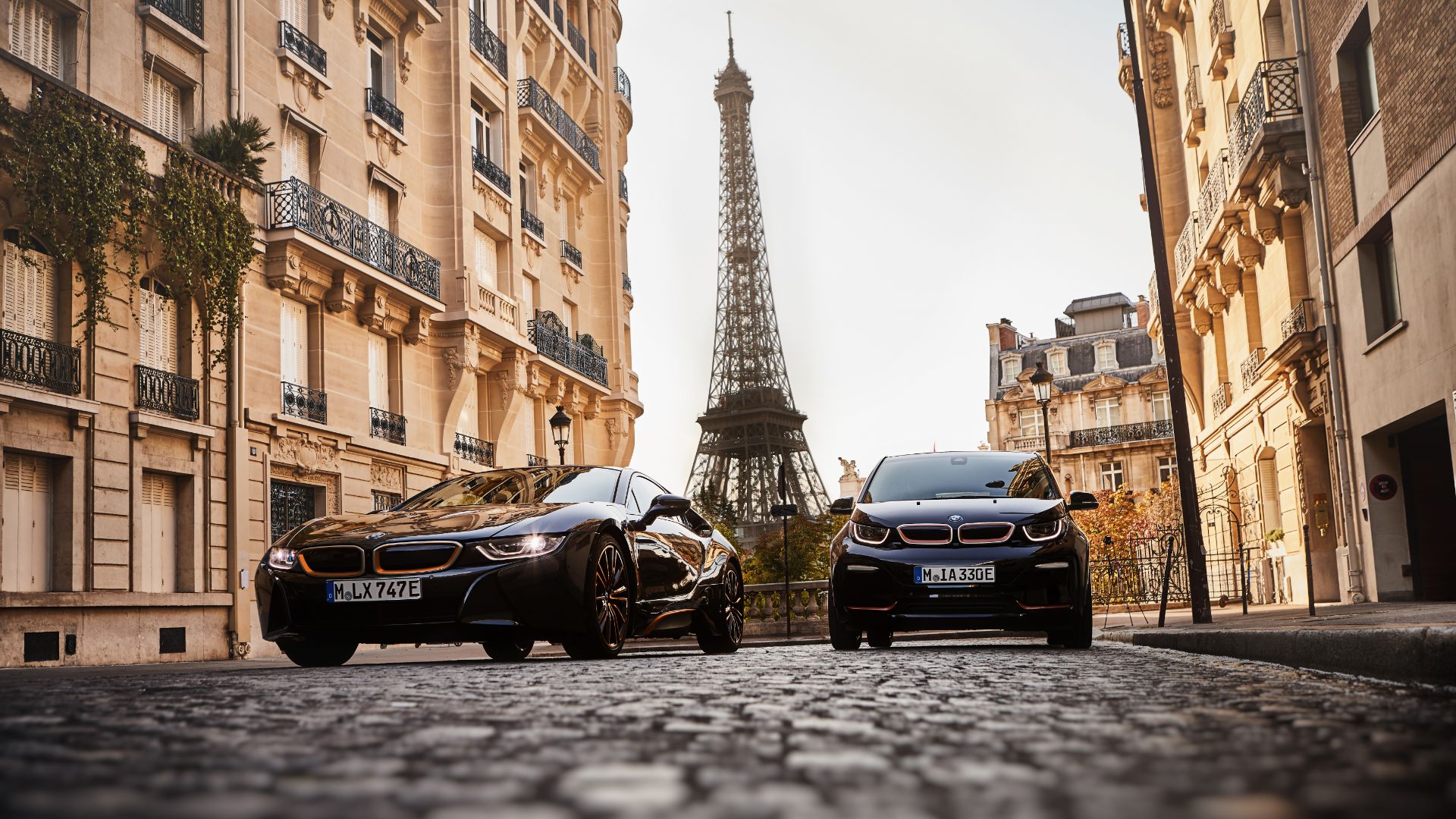 As ever, the more down-to-earth i3 follows in the i8’s tyre tracks. It too gets a special version called the ‘Edition Roadstyle’, although not to signify the end of production.

It also has flashes of E-Copper, but over Fluid Black paint. On the inside, the headrests come with ‘Edition Roadstyle’ badging.

In spite of BMW’s relative inactivity with the ‘i’ brand, the i8 and i3 have both been trailblazers. What follows the i8 will surely be something special.