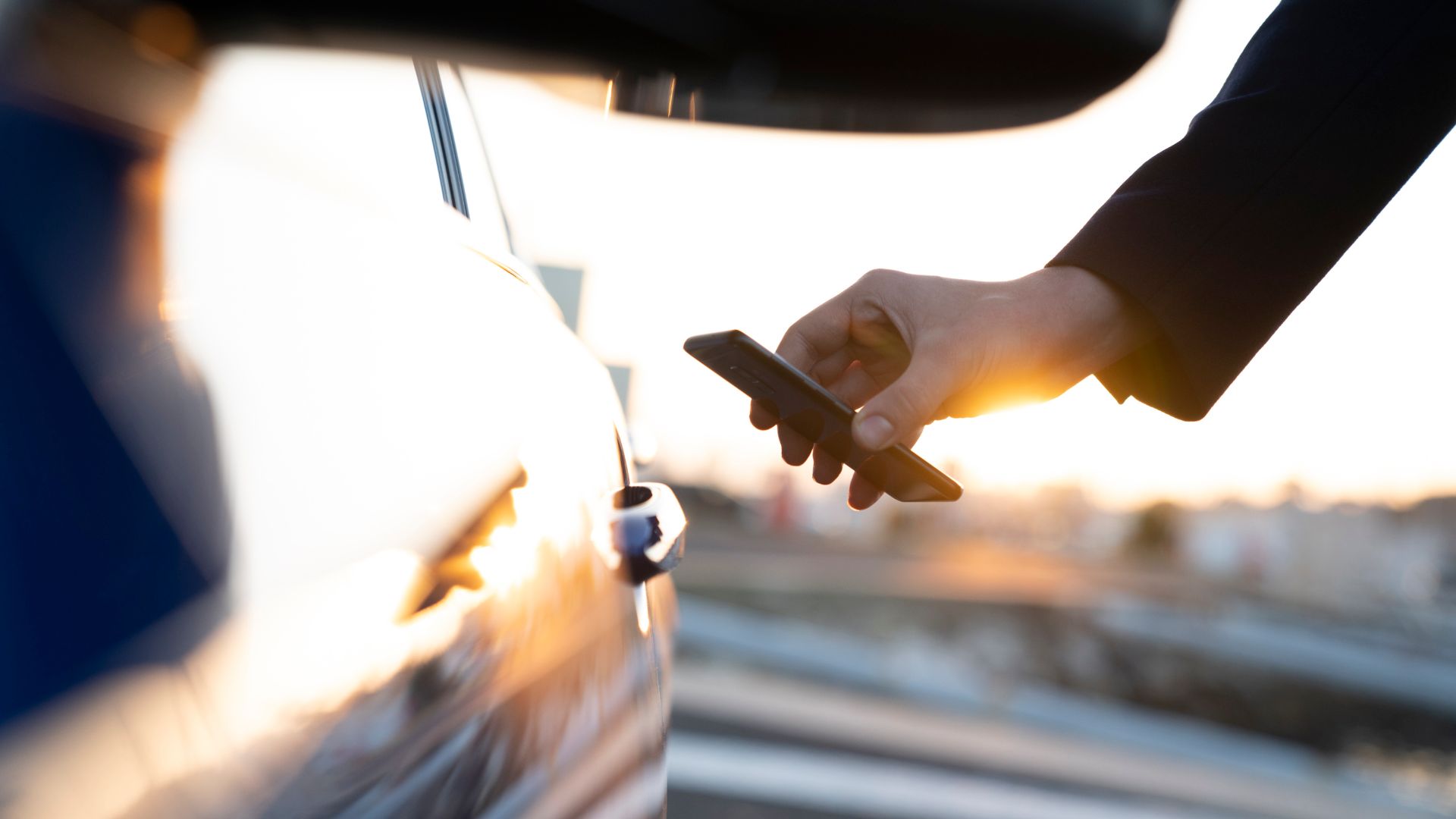 BMW has announced plans to further develop smart device capabilities for its cars – and those of others. It wants to advance beyond its existing BMW Connected application, which can already lock, unlock and start a car via a smartphone.

BMW joined the Car Connectivity Consortium in 2017, pursuing the standardisation of technologies and car security across the car industry. Its vision? Something like an app that has all of your cars in, which you select as if playing a computer game, with each car controlled in exactly the same way.

At least, that’s what a ‘standardised ecosystem for vehicle access that will enable new functions across multiple devices and different manufacturers’ sounds like to us. 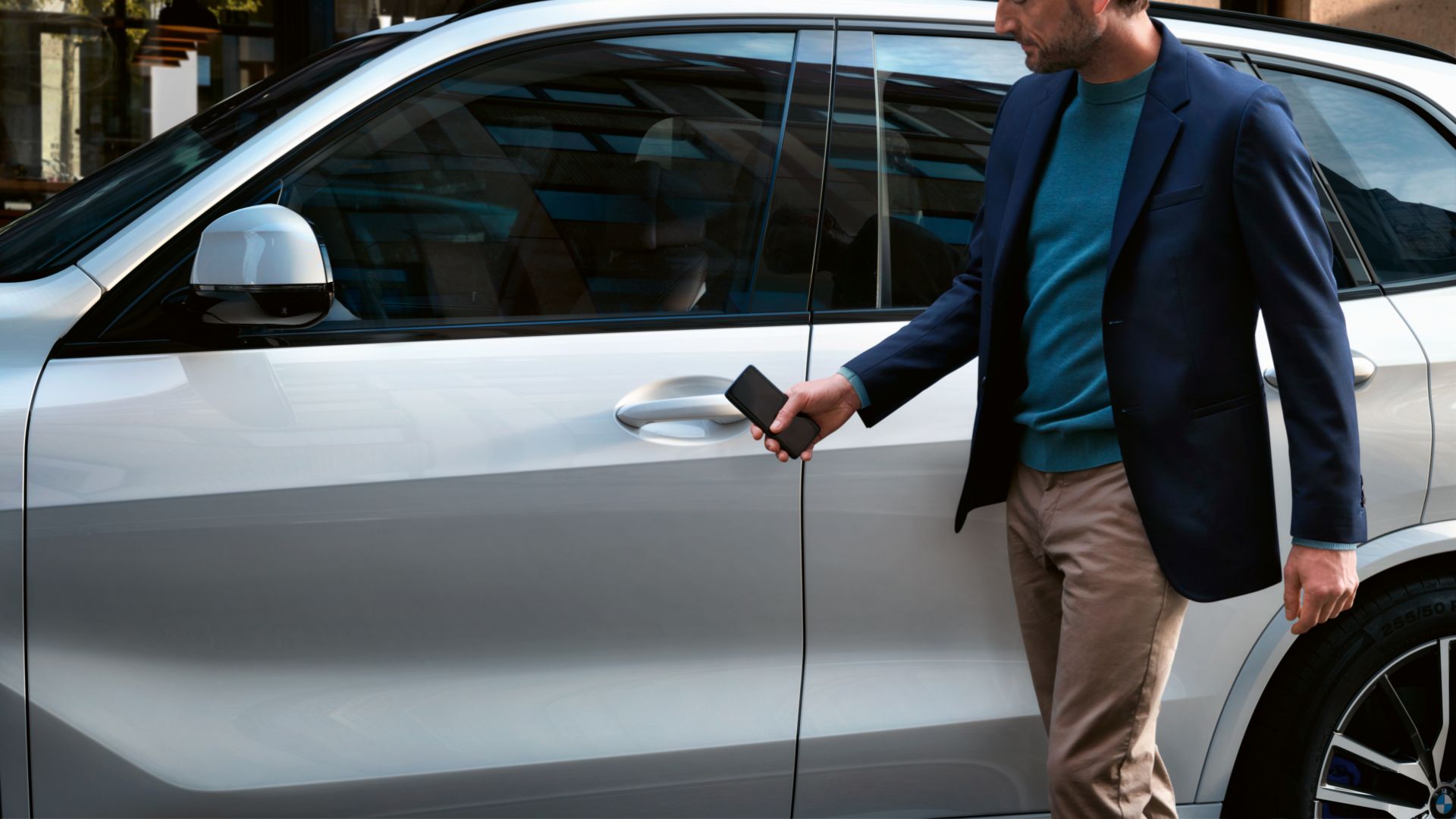 To achieve this ultimate digital key, BMW says there needs to be compatibility across all varieties of mobile device, including smart watches, and among all car manufacturers.

“Standardisation is the only way to achieve this; proprietary solutions are no longer beneficial.”

The next generation of digital key 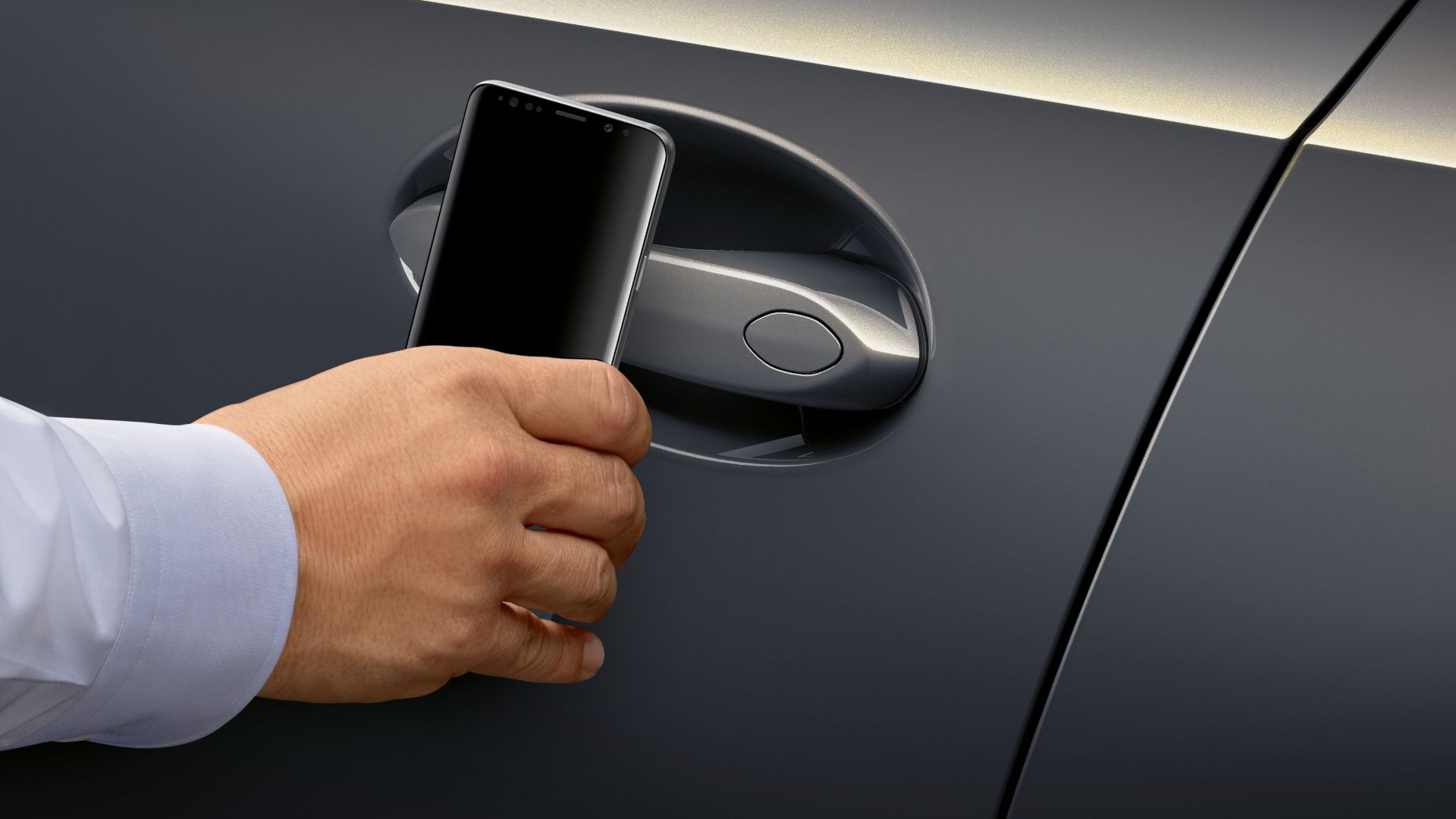 BMW will launch the second iteration of the digital key soon. It will feature a physical chip that means your car can unlock even if your phone is switched off.

Future developments of this will mean the car and device will be better able to communicate with each other. That means you won’t have to hold your phone up to the door handle. The technology to enable this is already being deployed in current and upcoming smartphones.

Does this end the scourge of keyless car theft? There is obviously the question of this technology being hacked. However, security is apparently a top priority for the Car Connectivity Consortium.