Rolls-Royce is basking in the glow of selling more cars than ever before in its 116-year history – thanks to the Cullinan SUV. 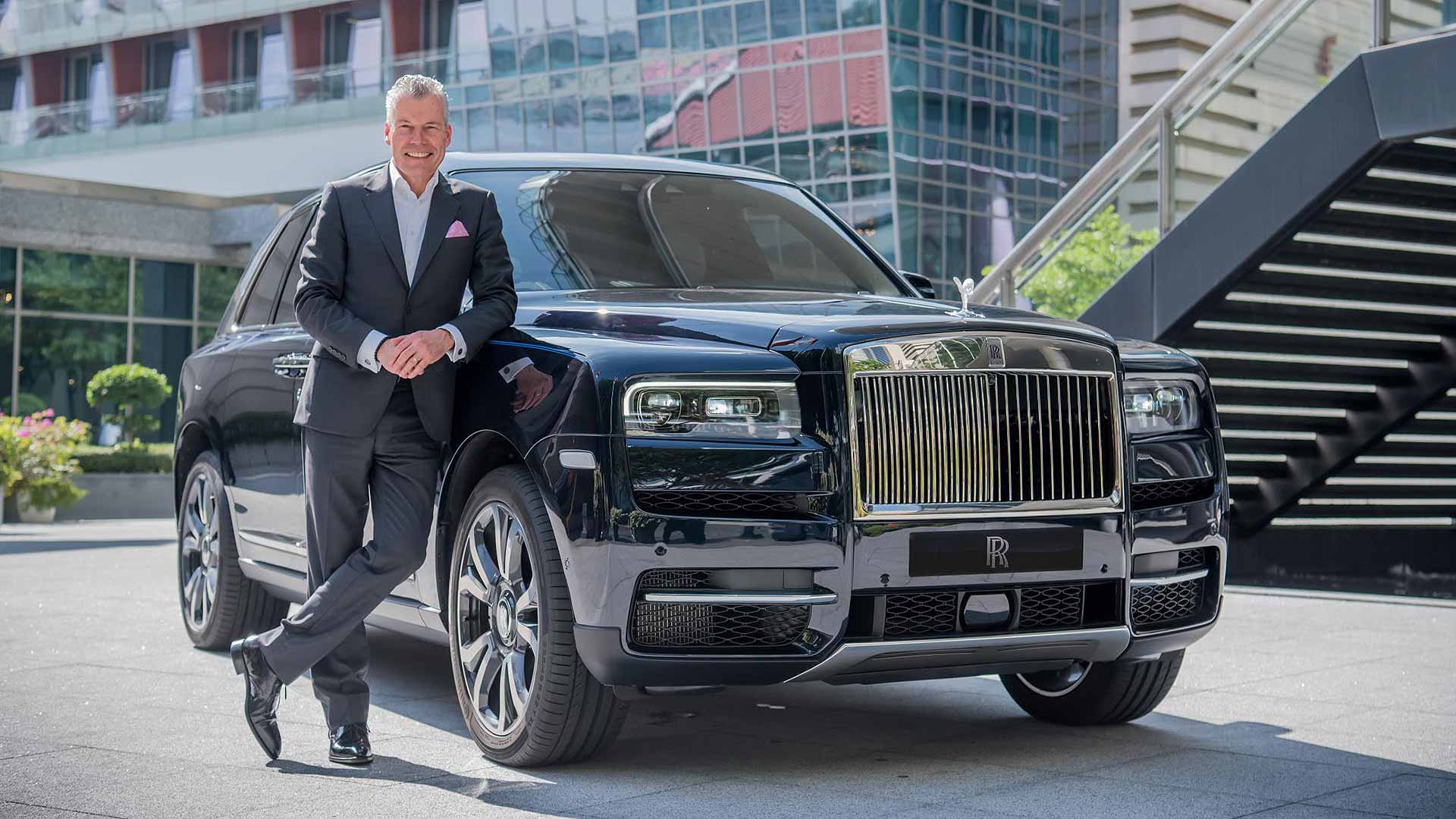 The Rolls-Royce Cullinan SUV hasn’t found favour with everyone, but it’s hitting the mark where it matters – amongst Rolls-Royce customers.

The introduction of the Cullinan has lifted 2019 Rolls-Royce sales by 25 percent over 2018, to the highest in its 116-year history.

The Cullinan costs from £256,000 and pretty much every customer adds extras on top of that, pushing the transaction price even higher.

However, he admits he doesn’t actually want sales to rise much higher. “We are conscious of our key promise to our customers, to keep our brand rare and exclusive.” 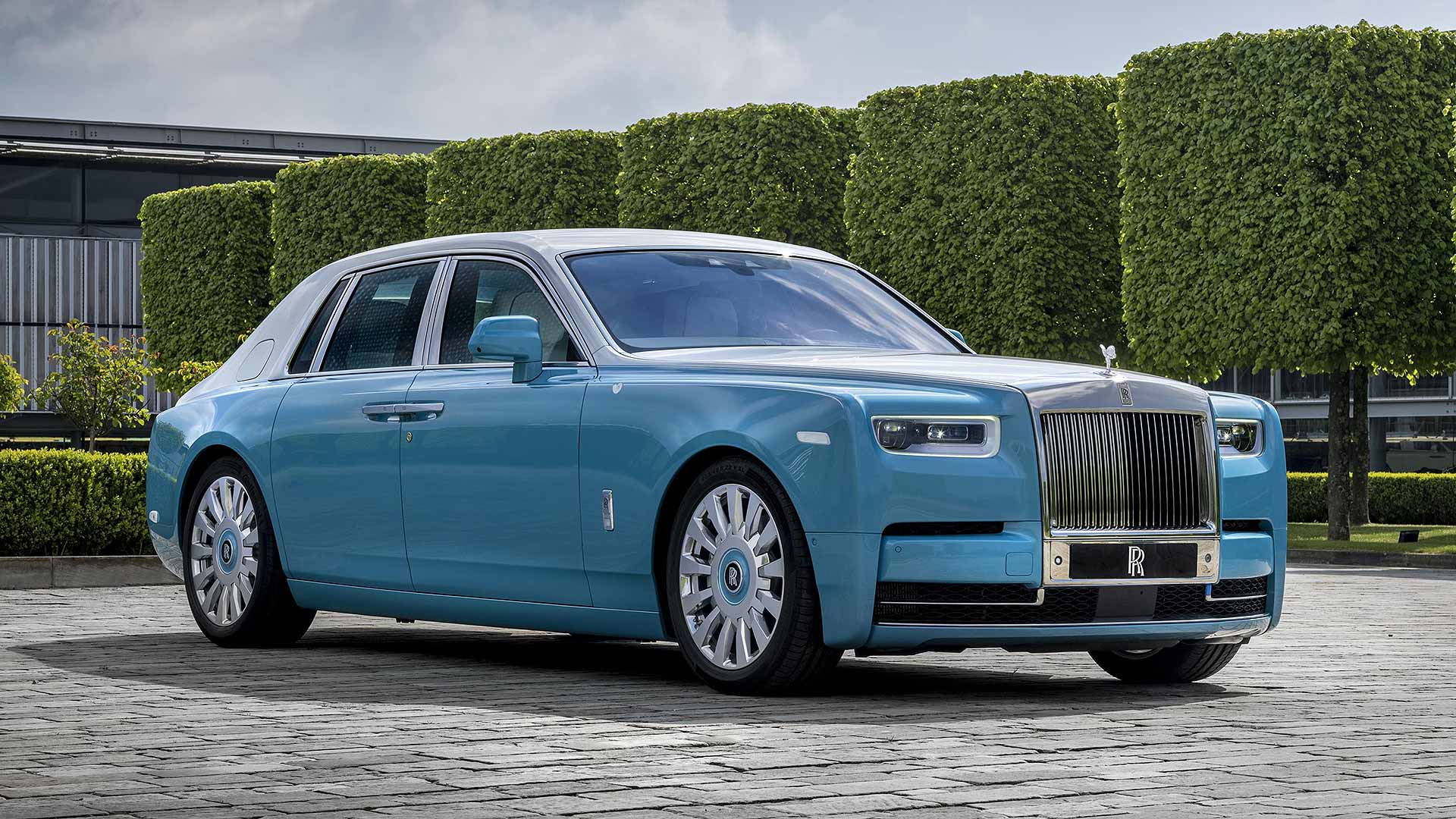 Rolls-Royce sells its cars in 50 markets worldwide, from 135 global retailers.

North America is the biggest market for Rolls-Royce, taking one in three cars built. China is next, followed by Europe.

New retailers opened in Brisbane and Shangnai – and, in 2020, a new Rolls-Royce flagship dealership in Berkeley Street, London, is due to open.

It is more than twice the size of Rolls-Royce’s previous London dealer.

While all focus was on the Cullinan in 2019, production of another Rolls-Royce, the Ghost, actually stopped.

Don’t worry though, adds the firm. The best-selling Rolls-Royce in the history of the marque, launched back in 2009, will be coming back. The new Ghost is due in mid-2020, ahead of sales beginning in the winter.

In the meantime, let’s see how long it takes for the Cullinan to become the ‘new’ best-selling Rolls-Royce…

The Maserati Levante gets a host of updates for 2019, including a new entry-level V6 petrol engine built by Ferrari. We drive it on UK roads
Read more

Hybrid and plug-in hybrids to be included in accelerated 2035 petrol and diesel car ban, which is bought forward from 2040
Read more

The typical UK motorist is spending £162 per month on running their car, but that's excluding the cost of the vehicle itself
Read more

The Joe Macari showroom in south London is a petrolhead's paradise, packed with exotic supercars from Ferrari, Lamborghini, Bugatti, McLaren and Porsche. Join us as we take a tour
Read more

The cheapest places to insure a car in the UK

We reveal the cheapest and most expensive areas in the UK for annual insurance yearly premiums. The average cost varies by an incredible £1,000.
Read more