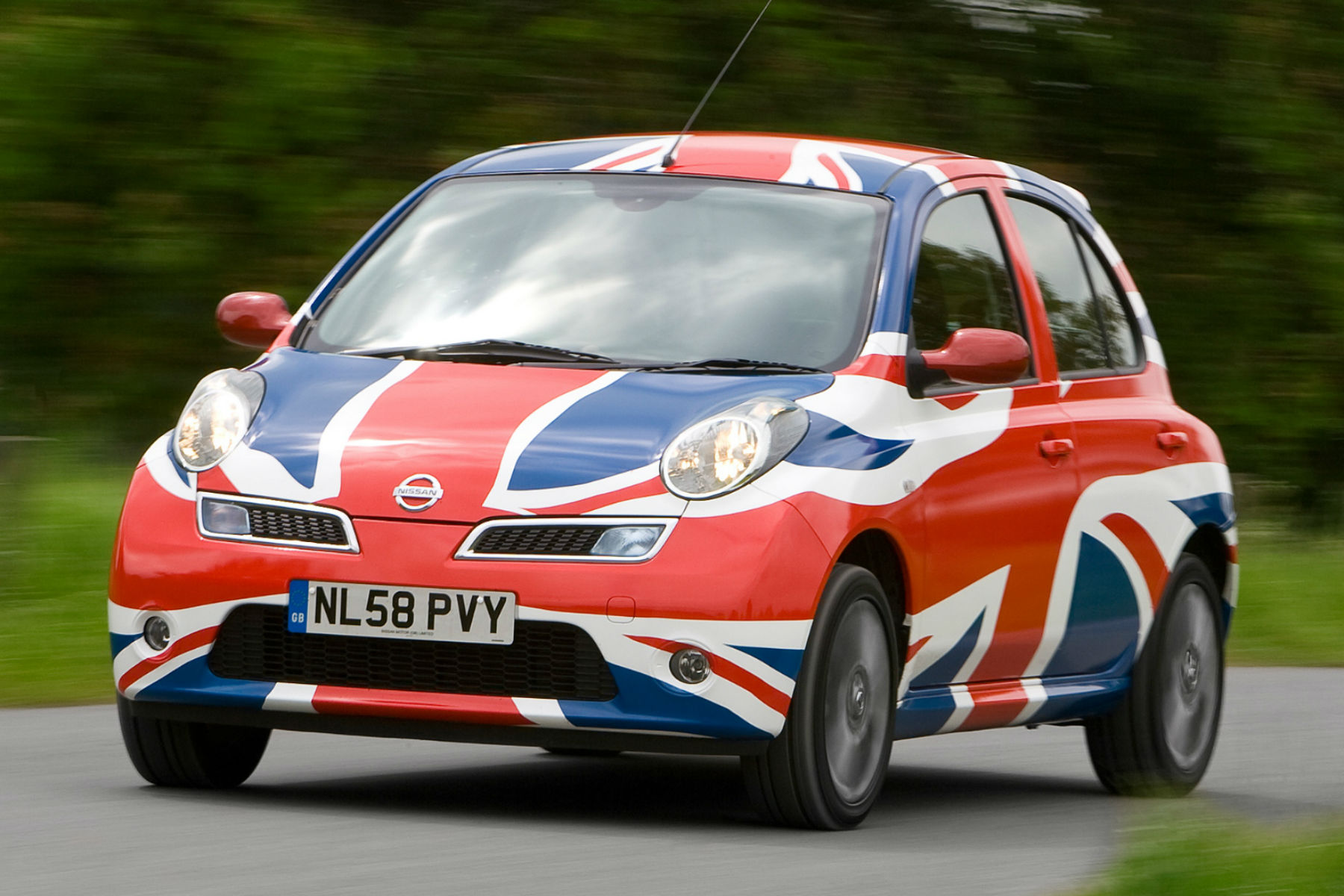 It’s a historical turn of events that has divided the country: the UK has voted in favour of a so-called ‘Brexit’ of the European Union.

The markets have reacted, with the pound plunging to its lowest level against the dollar since the mid 1980s. No one really knows what the future holds for the UK – but there’s one thing that’s guaranteed, global car manufacturers who produce cars here are going to be disappointed.

More on Brexit from Motoring Research:

The Telegraph: What would Brexit mean for motorists and the UK car industry?

RAC: What the EU referendum means for drivers?

Japanese manufacturer Toyota produces cars at its site in Burnaston, Derbyshire, and warned this week that “if the UK leaves the EU, we think it unlikely that the UK can keep the current trading arrangements.”

It added this would mean paying duties on cars – as much as 10%, leading to huge losses to Toyota, or more expensive cars for customers.

Nissan meanwhile, with its huge Sunderland plant (where around half a million cars are built a year), went as far as taking legal action against Vote Leave for using its logo in its material. And other manufacturers, including Vauxhall, BMW and Jaguar Land Rover, all voiced support for the Remain campaign.

Industry body SMMT also backed staying in the EU – no surprise, as 80% of cars built in Britain are exported, contributing £15.5 billion a year annually to the UK economy.

SMMT chief executive, Mike Hawes, said a Remain vote would continue the automotive industry’s success, “rather than jeopardise it by increasing costs, making our trading relationships uncertain and creating new barriers to our single biggest and most important market, Europe.”

So where did it go wrong? Seemingly at around 1am this morning when Sunderland was one of the first areas to reveal the results of local polls – with Leave taking the lead with 61% of the votes. That’s in an area where around 7,000 people are employed directly in car manufacturing by Nissan, a manufacturer which has strongly backed remaining in the EU.

The people of Derby, home to Toyota’s UK factory, also backed Brexit – with 57% voting Leave, despite the firm directly employing nearly 4,000 workers in the area. And 56% of people supported the Leave campaign in Solihull, home of Land Rover.

The SMMT has been quick to react. Mike Hawes said: “The British public has chosen a new future out of Europe. Government must now maintain economic stability and secure a deal with the EU which safeguards UK automotive interests. This includes securing tariff-free access to European and other global markets, ensuring we can recruit talent from the EU and the rest of the world and making the UK the most competitive place in Europe for automotive investment.”

We don’t know what will happen now. Manufacturers aren’t going to suddenly close down their huge British plants are move production elsewhere – but there could, and will be, significant consequences for car making in the UK.

It raises the question: should car manufacturers have done more? Many wrote to workers, making it clear where they stood. But should they have spelt out the consequences of backing Boris Johnson et al? Or would that have been undemocratic?