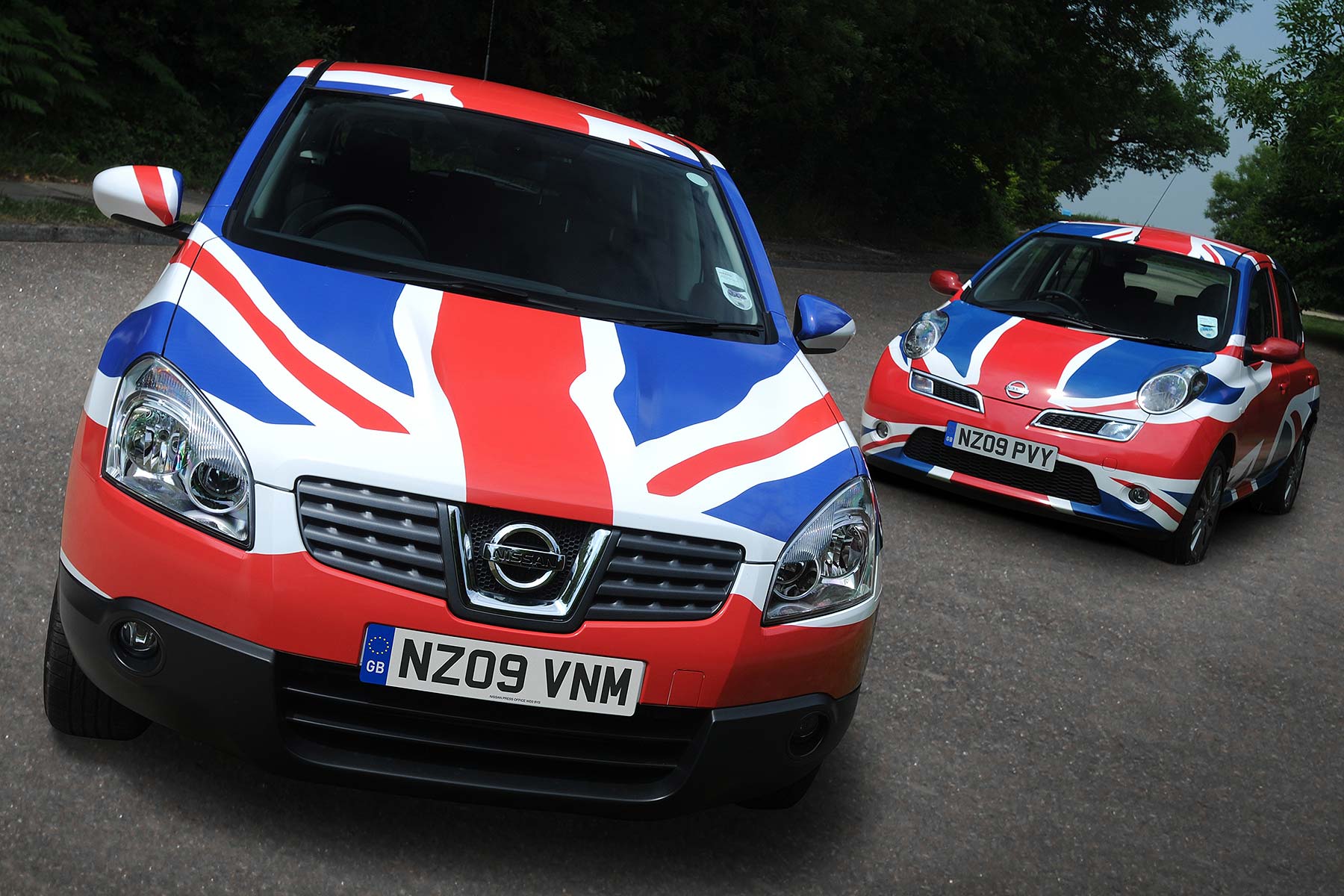 The UK automotive industry says a ‘Remain’ vote in this Thursday’s European Referendum is “critical to the future” of the industry – and has warned a vote to Leave for Brexit could jeopardise jobs and investment.

Supporting 800,000 jobs in the UK, the UK automotive industry is a major player and its trade body, the SMMT, has spoken today to deliver “absolute clarity on the sector’s position given recent misrepresentations.

“There should be no ambiguity about the sector’s views ahead of such a critical vote.”

SMMT chief executive, Mike Hawes, said a Remain vote will continue the automotive industry’s success, “rather than jeopardise it by increasing costs, making our trading relationships uncertain and creating new barriers to our single biggest and most important market, Europe.”

80% of cars built in Britain are exported, helping contribute £15.5 billion annually to the UK economy: nearly 6 in 10 go to Europe.

“Remaining will allow the UK to retain the influence on which the unique and successful UK automotive sector depends,” said Hawes.

The SMMT carried out a survey ahead of the campaigning period to find out members’ views on the European Referendum vote. 77% backed Remain; 9% backed Leave.

“Notably no large company said that an exit would be in their business’ best interests.”

Key reasons given for a remain vote by the SMMT include:

Tony Walker, Deputy Managing Director, Toyota Motor Manufacturing UK: “After considered review, we believe that continued membership of the European Union is best for our business and for our competitiveness in the longer term.”

Dr Ian Robertson, Member of the Board of Management, BMW AG: “We firmly believe Britain would be better off if it remained an active and influential member of the EU, shaping European regulations which will continue to impact the UK whatever the decision on Thursday.”

Rory Harvey, Managing Director and Chairman of Vauxhall: “We are part of a fully integrated European company where we benefit from the free movement of goods and people. We believe not to be part of the EU would be undesirable for our business and the sector as a whole.”

Mazda launched the MX-5 roadster back in 1989. 30 years on, it is celebrating the two-seater’s birthday with a Racing Orange 30th Anniversary Edition
Read more

The app is a development of the 'Teslatari' easter egg that debuted last year. The best bit? Tesla wants you to come into dealers and try it!
Read more

The Porsche 911 is the most profitable car in the world

The Porsche 911 outstrips big-selling SUVs and mega-bucks hypercars for the honour of most profitable car on sale, with a 47 percent profit margin
Read more