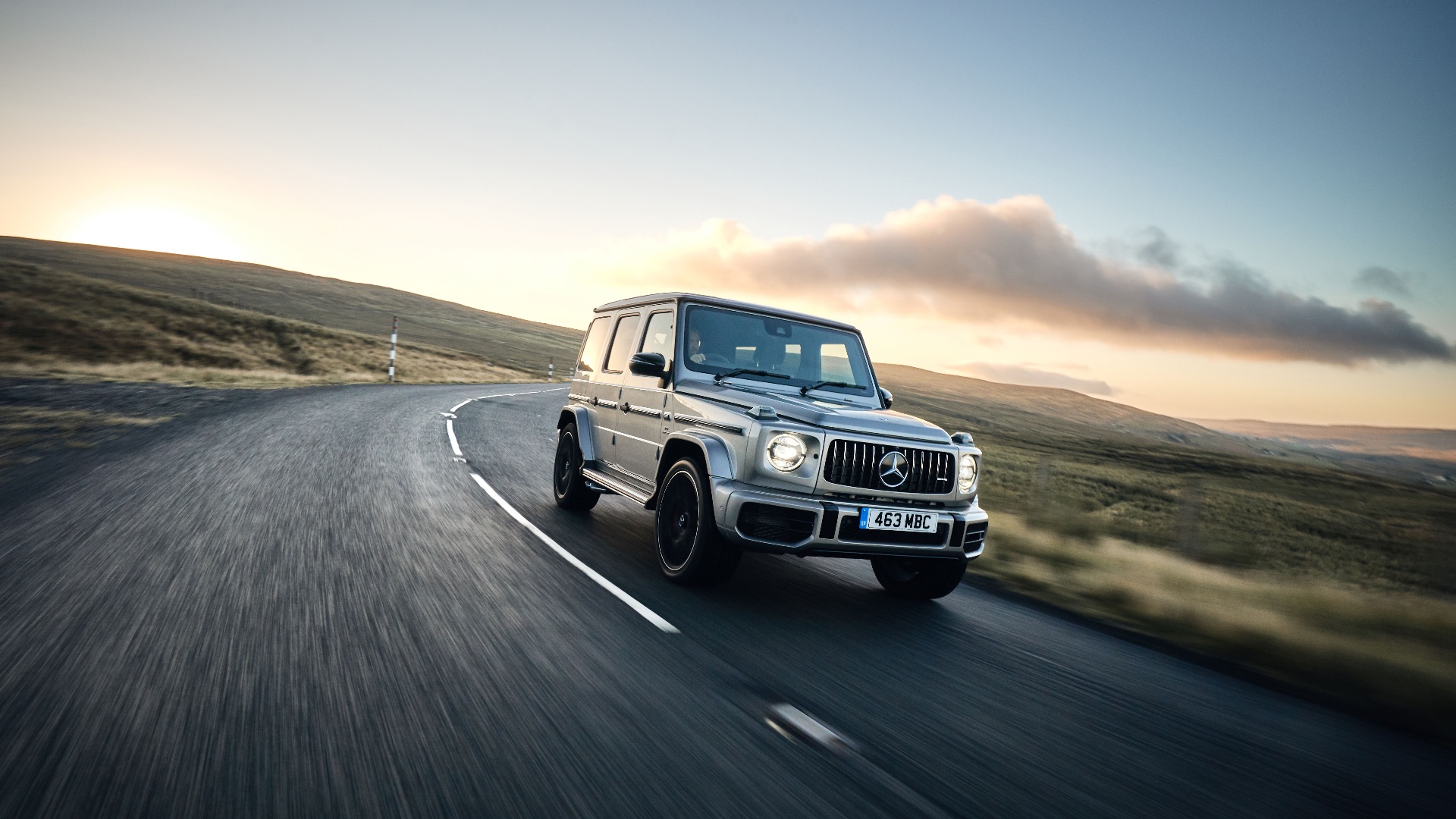 You’ll hear them before you see them. From SW1 to NW8, they traverse the capital’s poshest postcodes like rolling thunder. White ones often wear Arabic number plates, black ones are more likely Russian. Many are modified. Against the odds, the Mercedes-Benz G-Class – a vehicle conceived as a military workhorse – has become part of top-tier London life. And now, for the first time in 39 years, there’s a new one.

Not that it looks new, you understand. The SUV formerly known as the G-Wagen may be longer, wider and taller, but its styling is near-identical. There’s the same bolt-upright windscreen and flat glass, the familiar Tonka toy stance. Even the external door hinges and wing-mounted indicators – quirks that would ordinarily have been swept away by the demands of aerodynamics and fuel efficiency – have been faithfully replicated. I’m sure that’s exactly how the good folk of Kensington and Chelsea would want it. 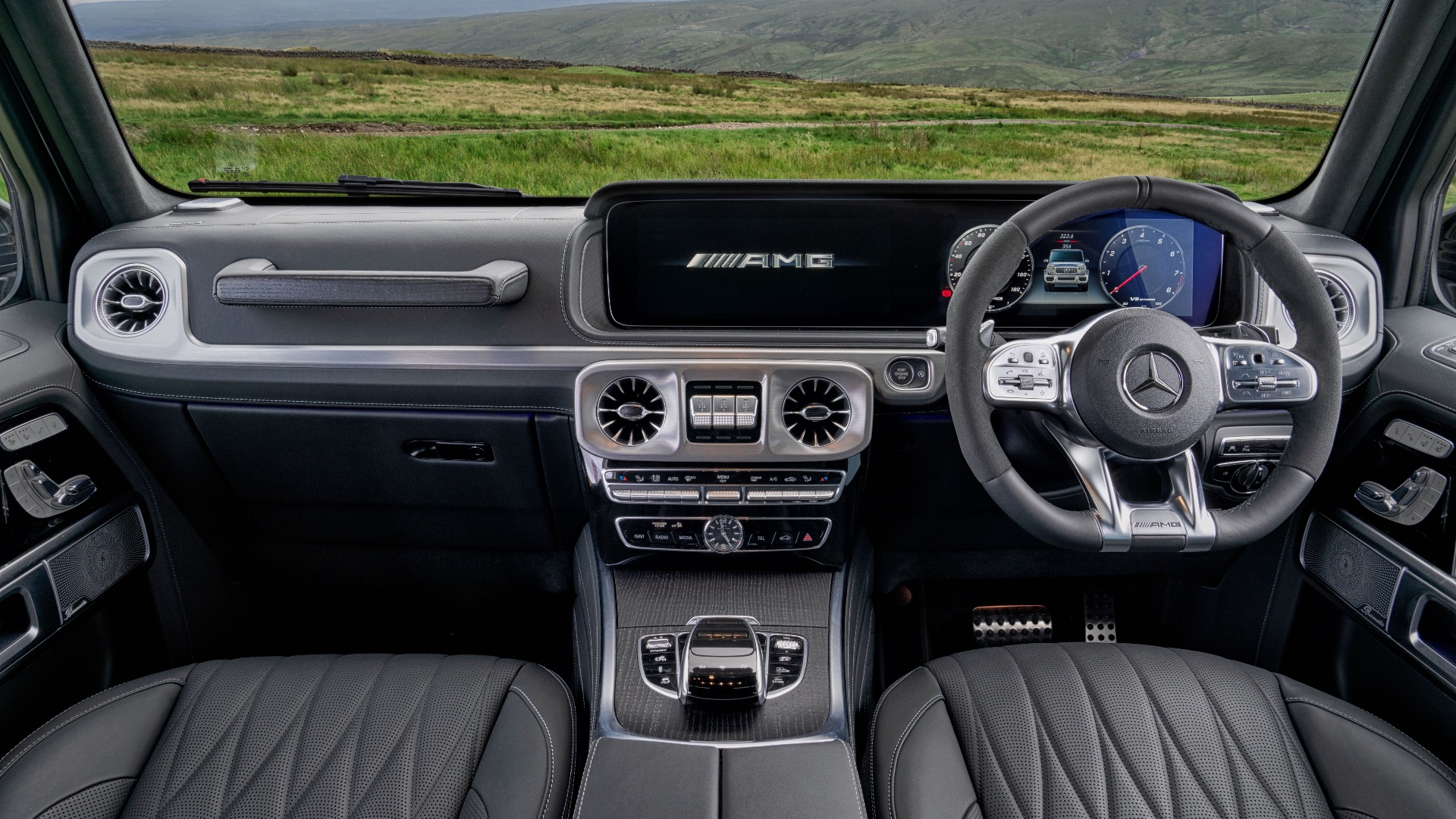 Any pretence of civility is obliterated when you prod the starter button, though. The AMG G63 coughs into life like Ray Winstone with a head-cold. Jettisoning through shotgun-style side pipes, its gluttonous gargle ricochets off buildings in majestic surround-sound. Then the nine-speed auto ’box kicks down and a full Spinal Tap solo is unleashed. Other markets get the slightly-more-sensible 422hp G500 petrol, but we’re limited to this or the 286hp G350d diesel.

Mercedes-AMG G 63 on test this week.

At last, however, the AMG G-Class is about more than simply straight-line speed. The outgoing car’s steering was as ponderous and vague as the tiller on the Titanic – with a similar chance of jeopardy if you overcooked a corner – but the new G feels utterly transformed. It turns in keenly, hunkers down and grips hard. There’s still a fair bit of body-roll, of course, and it can’t match the composure of a Porsche Cayenne. But you’re no longer locked in bitter battle with the forces of physics.

This new-found dynamic prowess hasn’t, Mercedes insists, come at the expense of rough-terrain ability. The G-Class still has three locking differentials and a low-range gearbox, plus even more ground clearance than before. Granted, many UK cars venture no further off-road than a gravel driveway, but in Riyadh and St Petersburg these things matter. 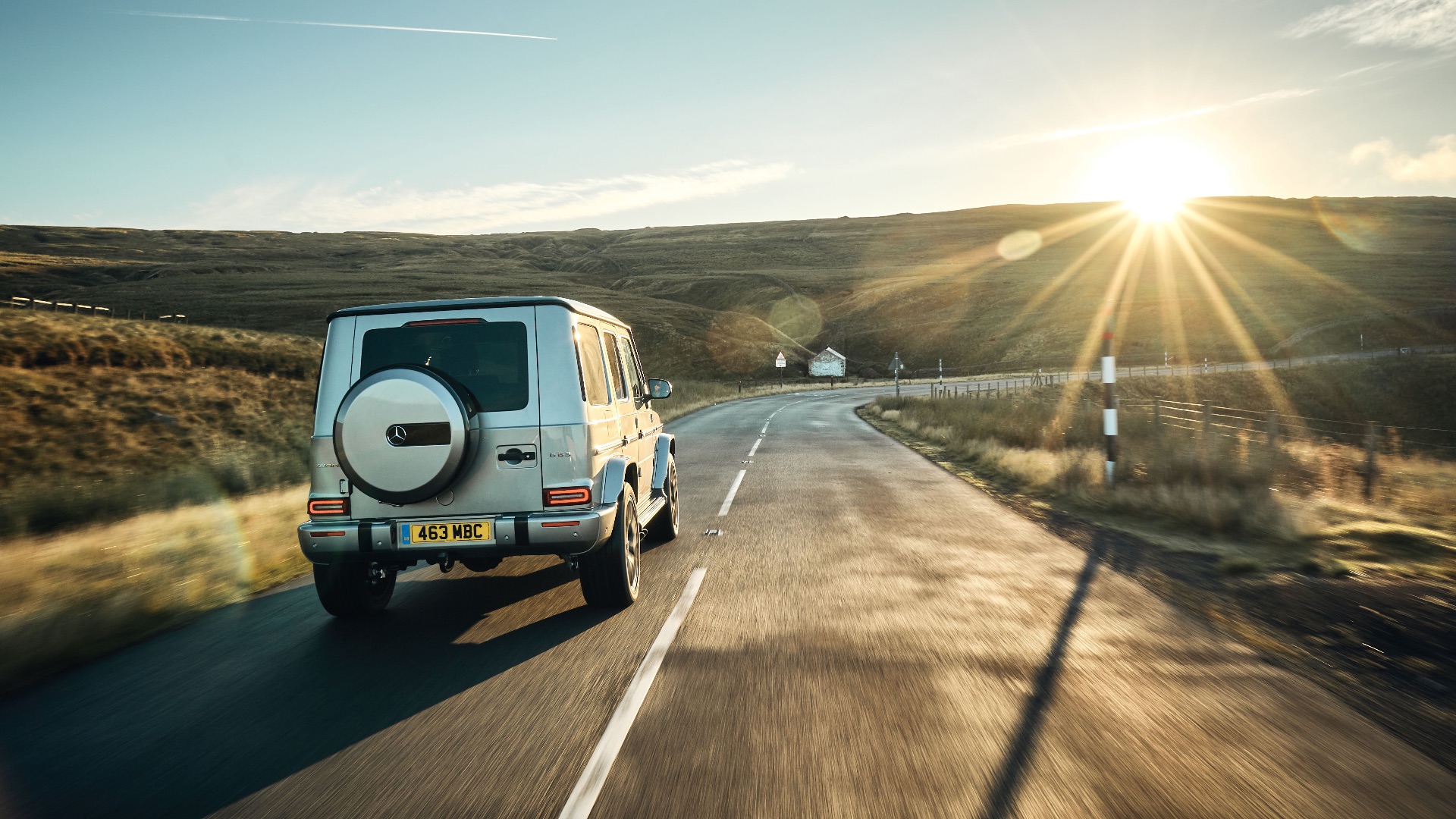 As my Instagram account (@timpitt100) bears witness, the G-class already has a legion of loyal fans; the pictures I posted got more ‘likes’ than any other car in recent memory. For such people, this updated G is Mission Accomplished. It retains the indomitable character of the original, while ironing out many of its faults.

If you weren’t convinced to start with, there’s nothing here to change your mind. The G63 is a car that defies categorisation as surely as it defies level-headed logic. But perhaps that’s something to be celebrated. 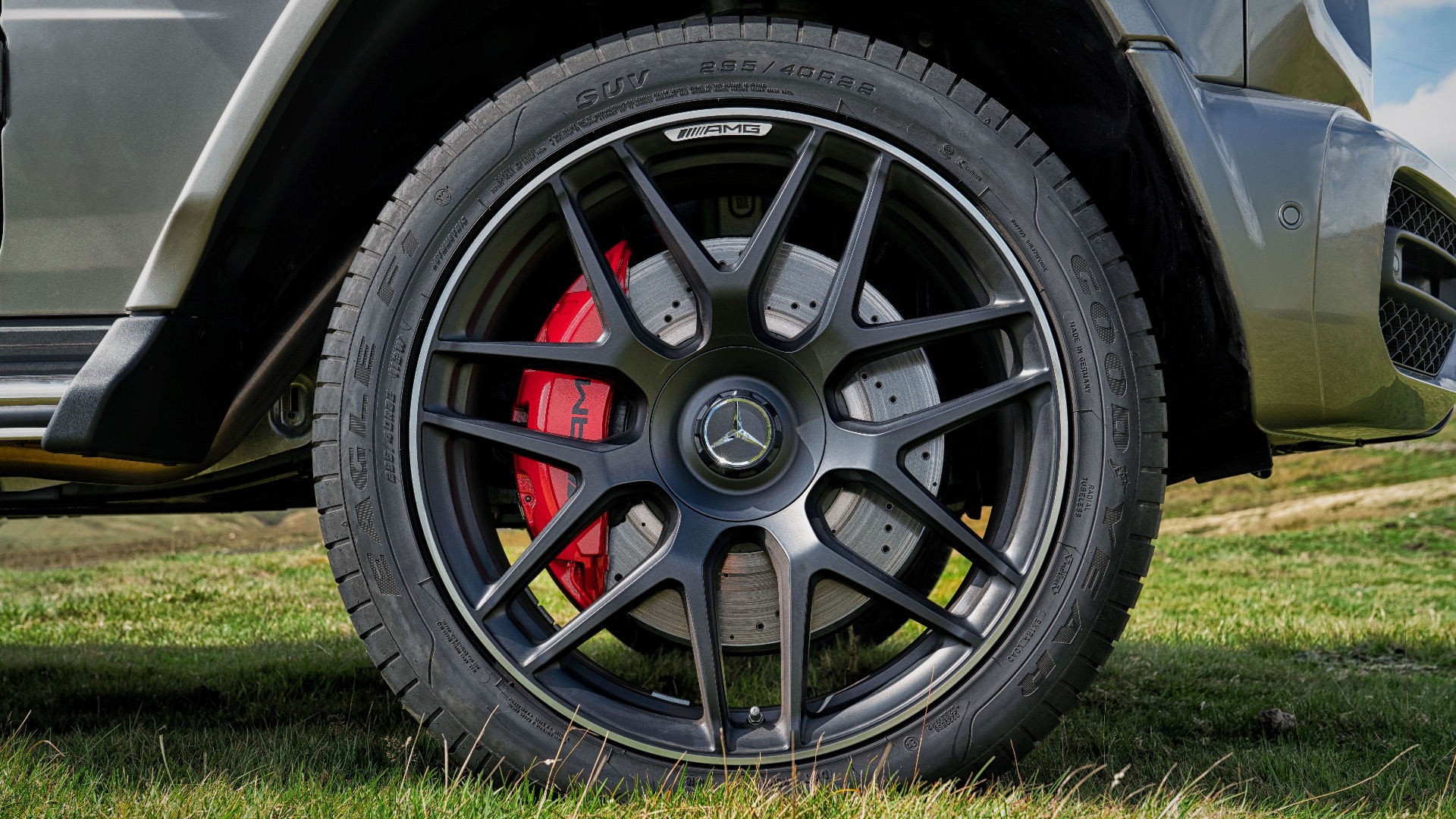 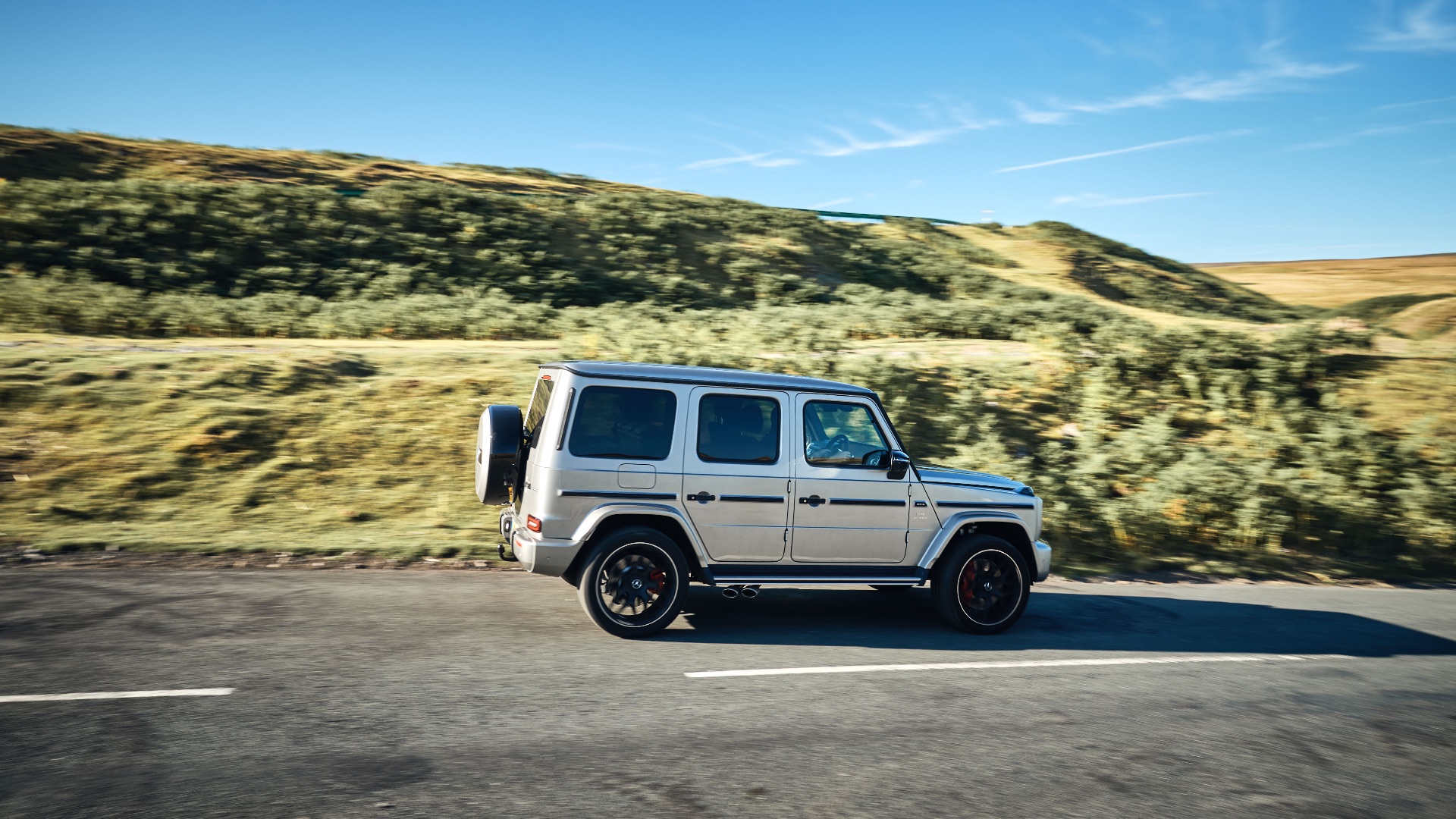 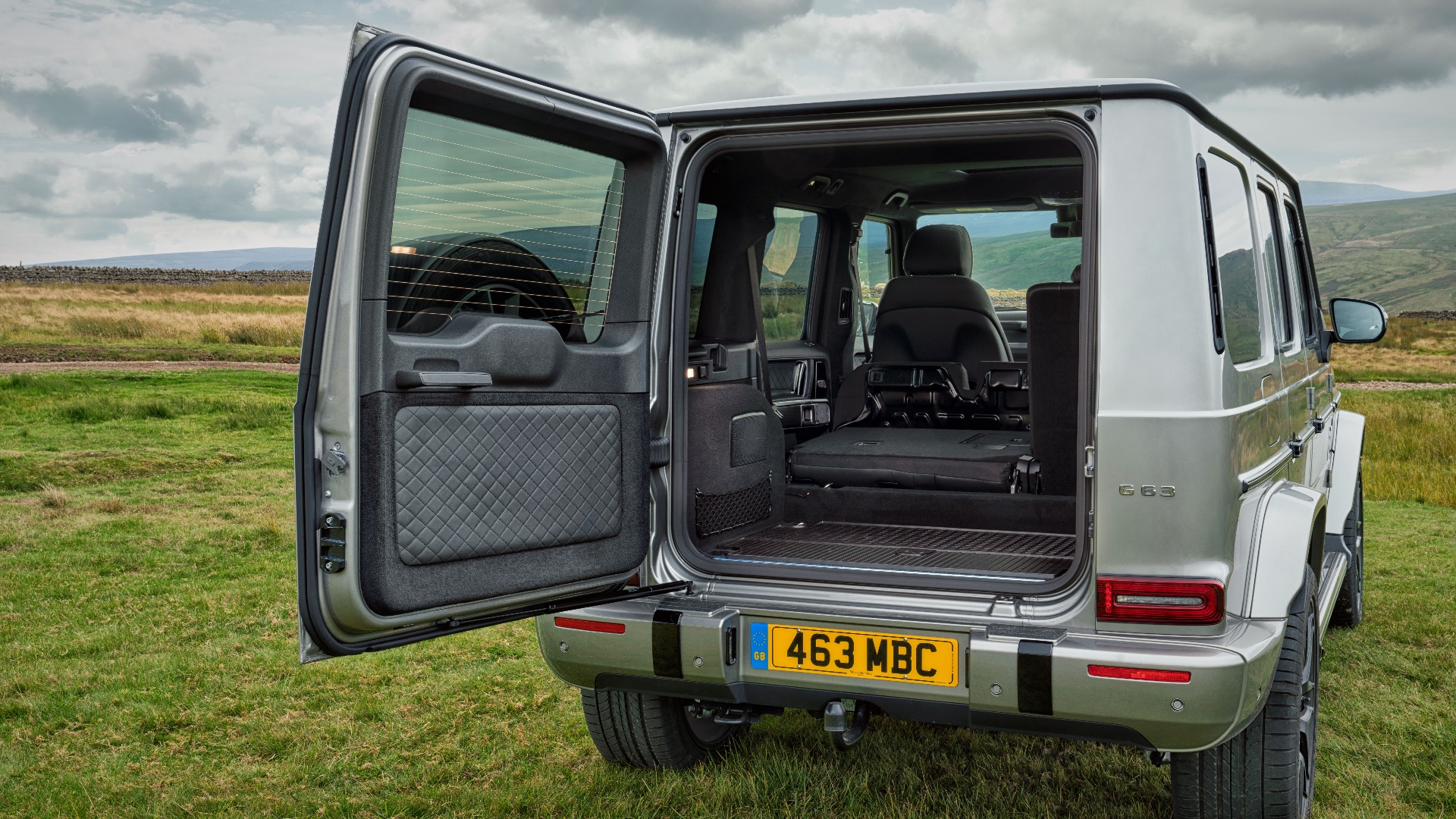 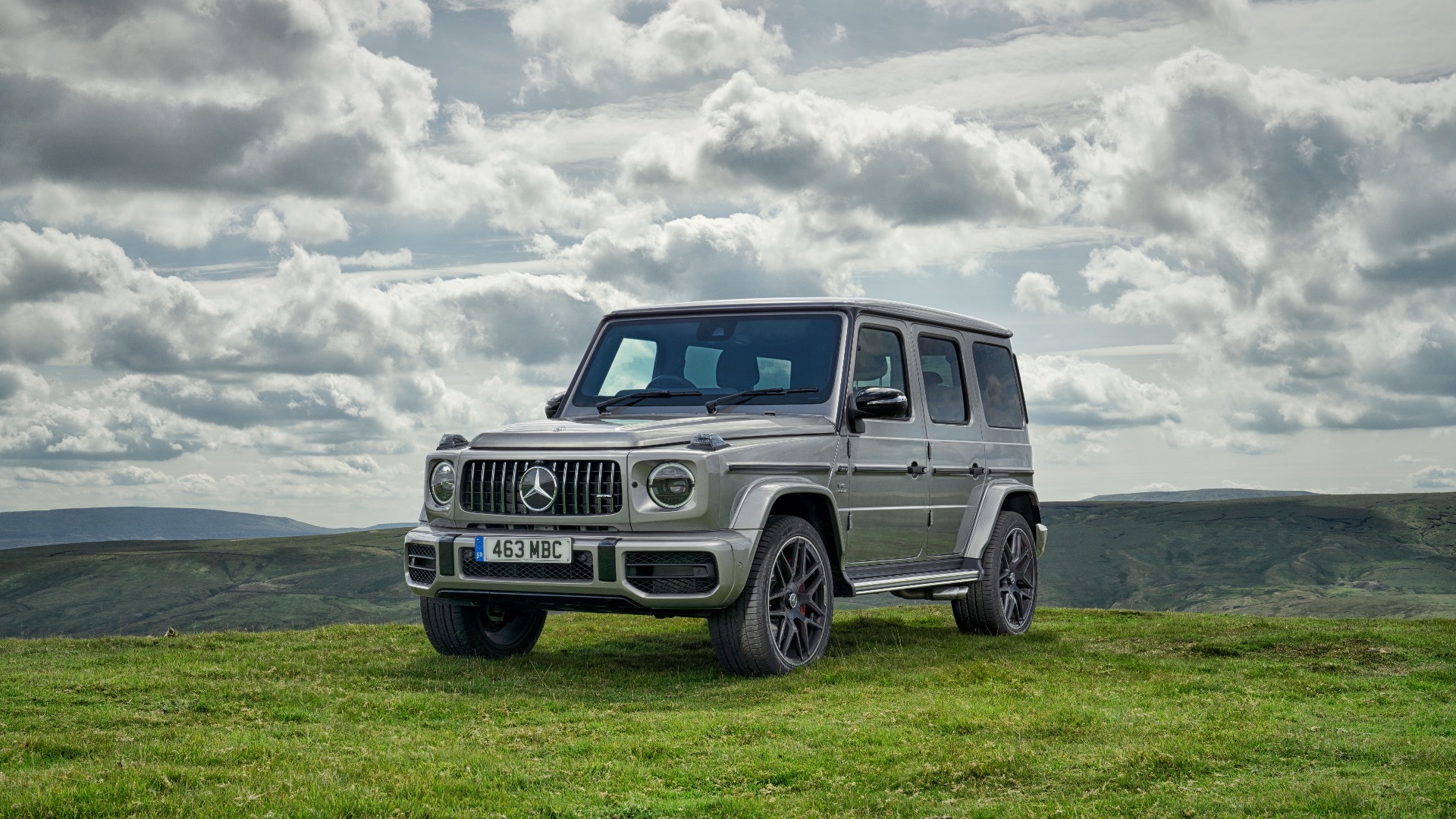 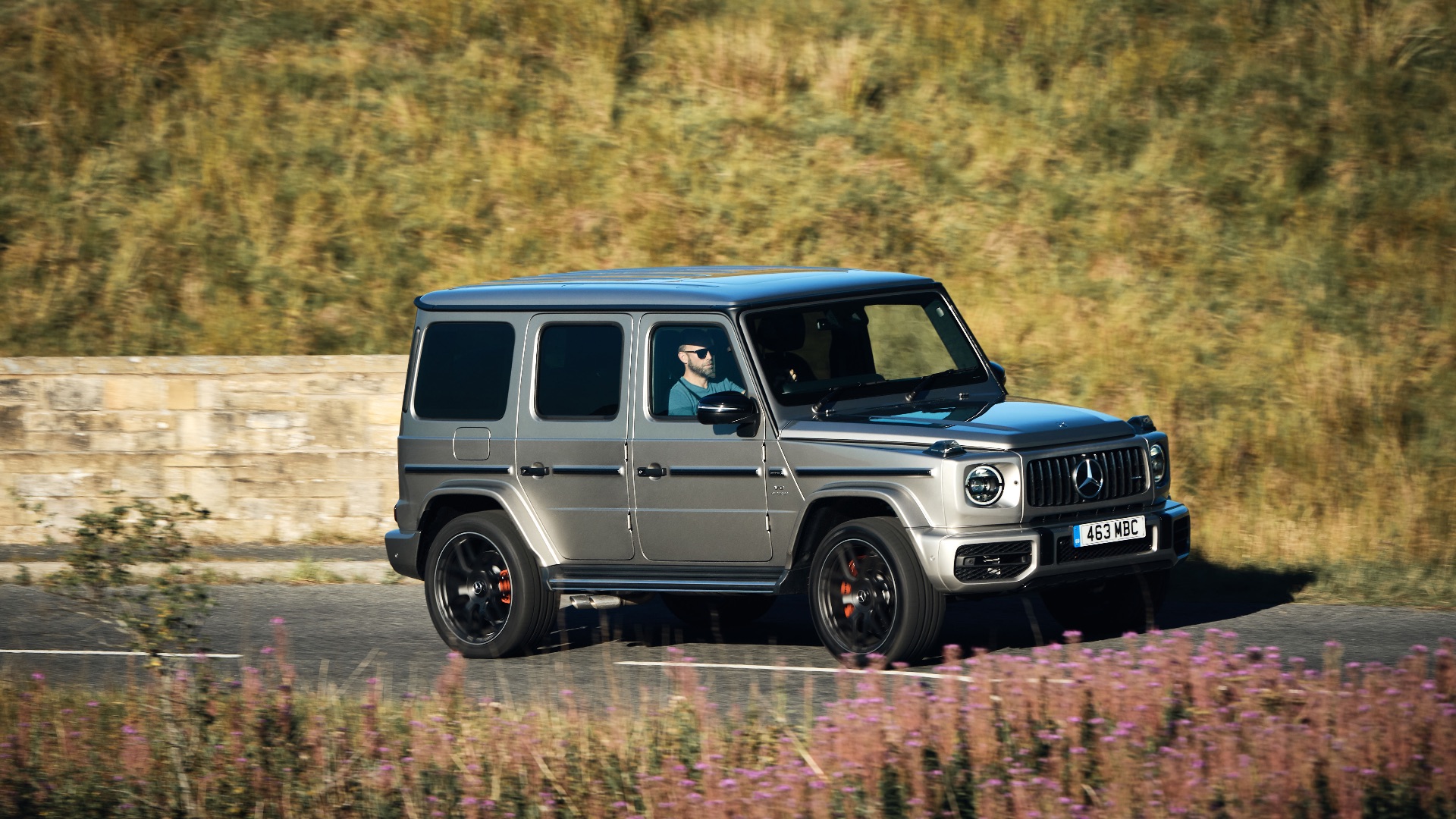 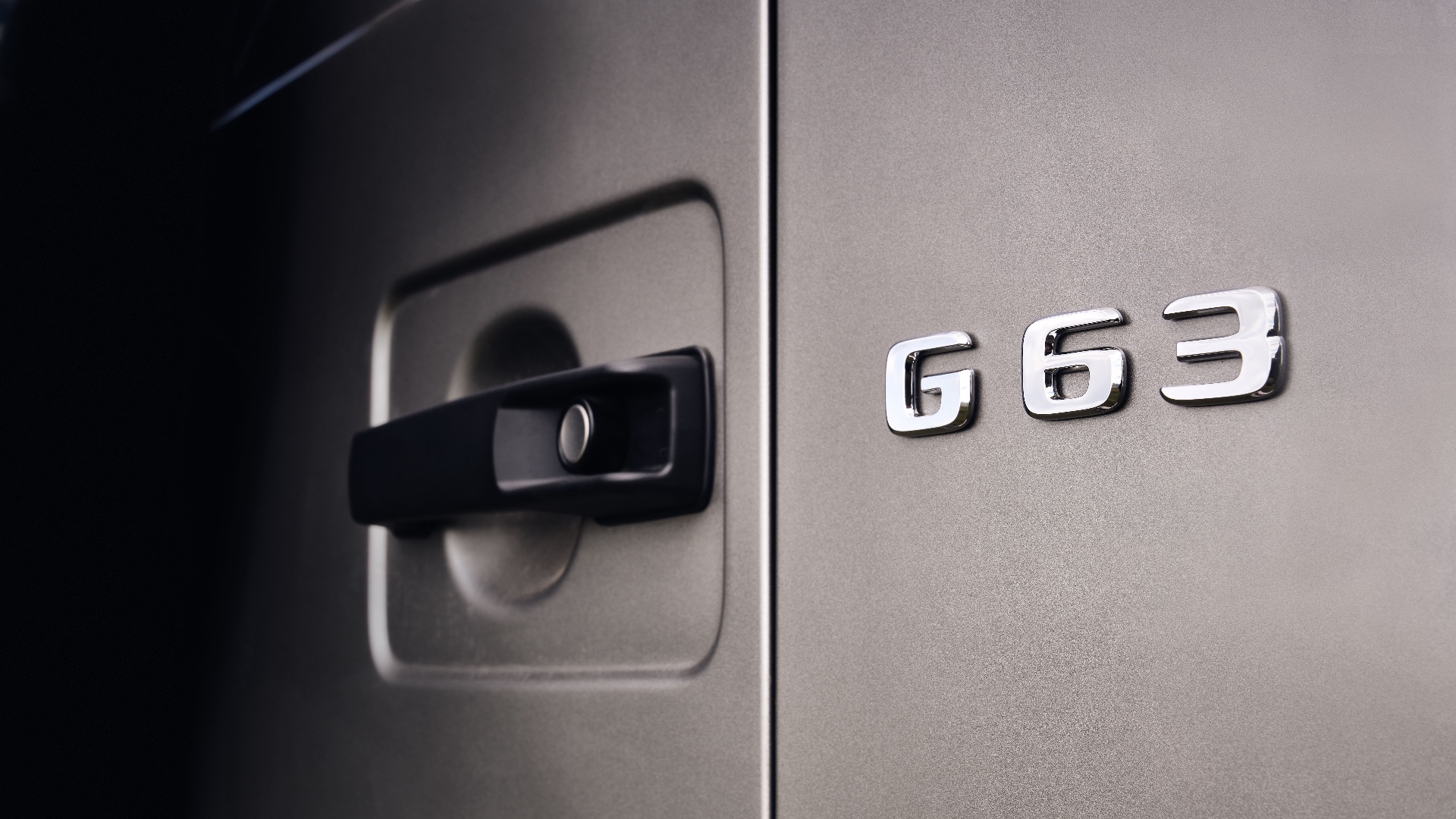 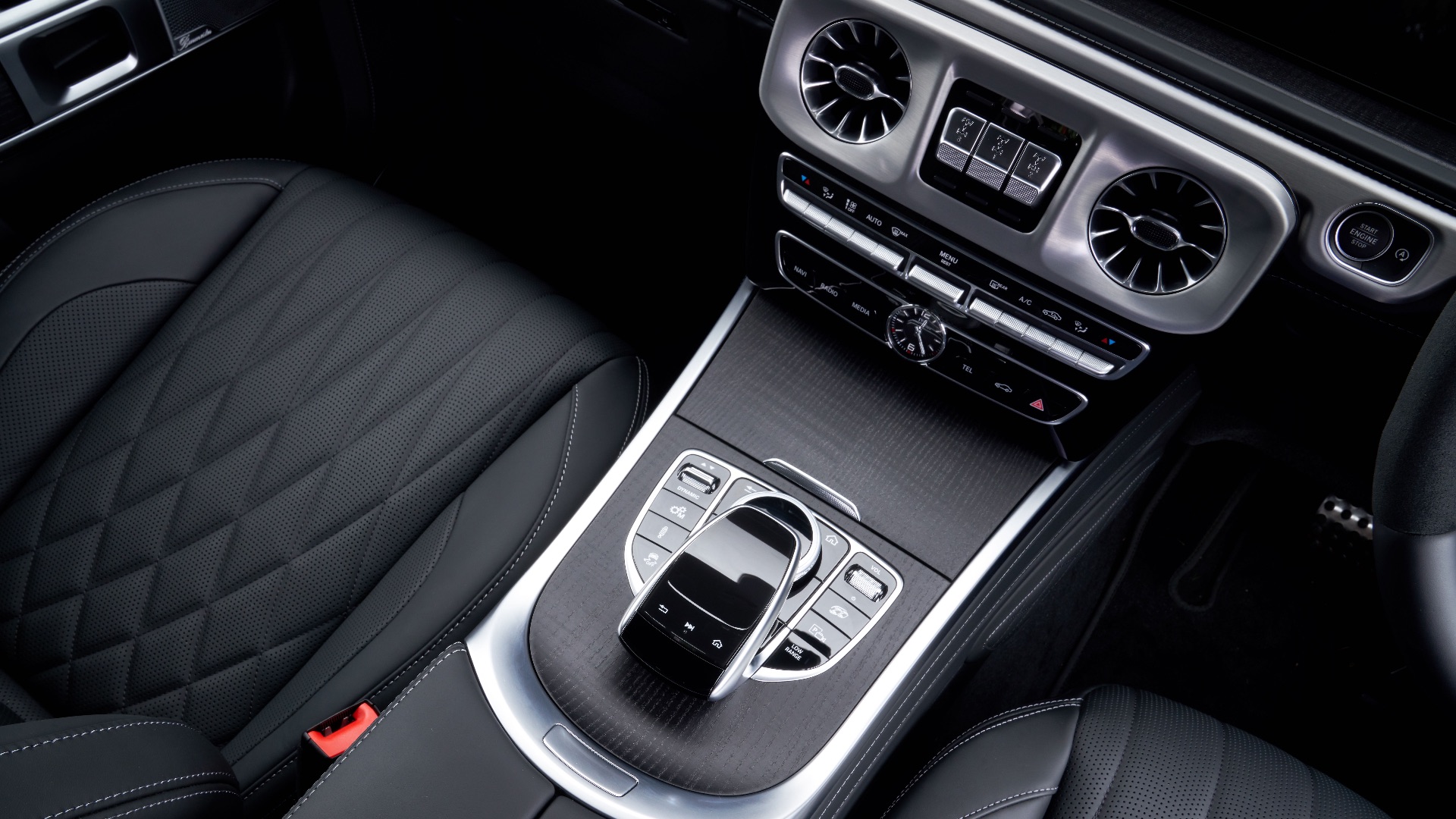 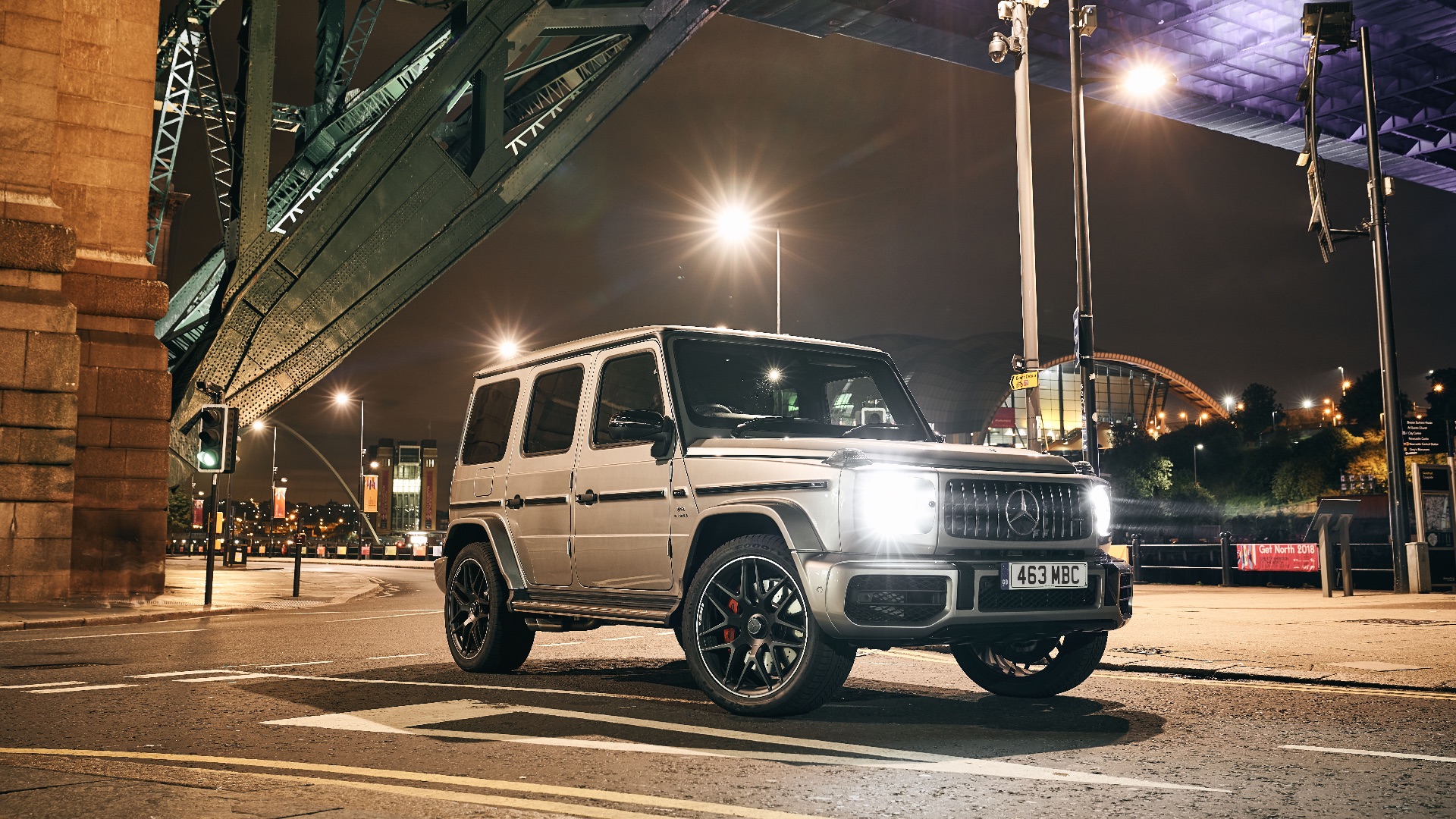 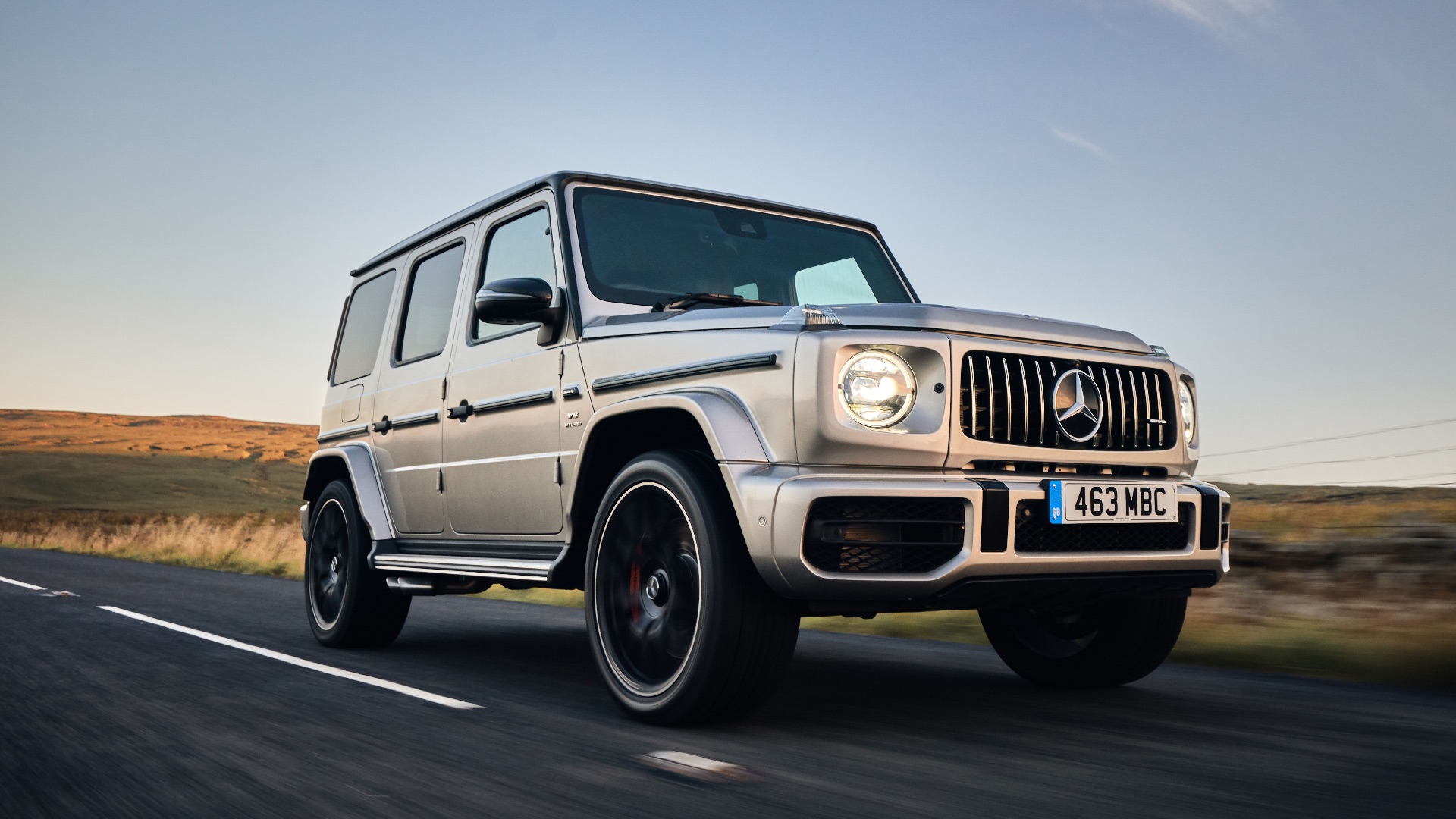 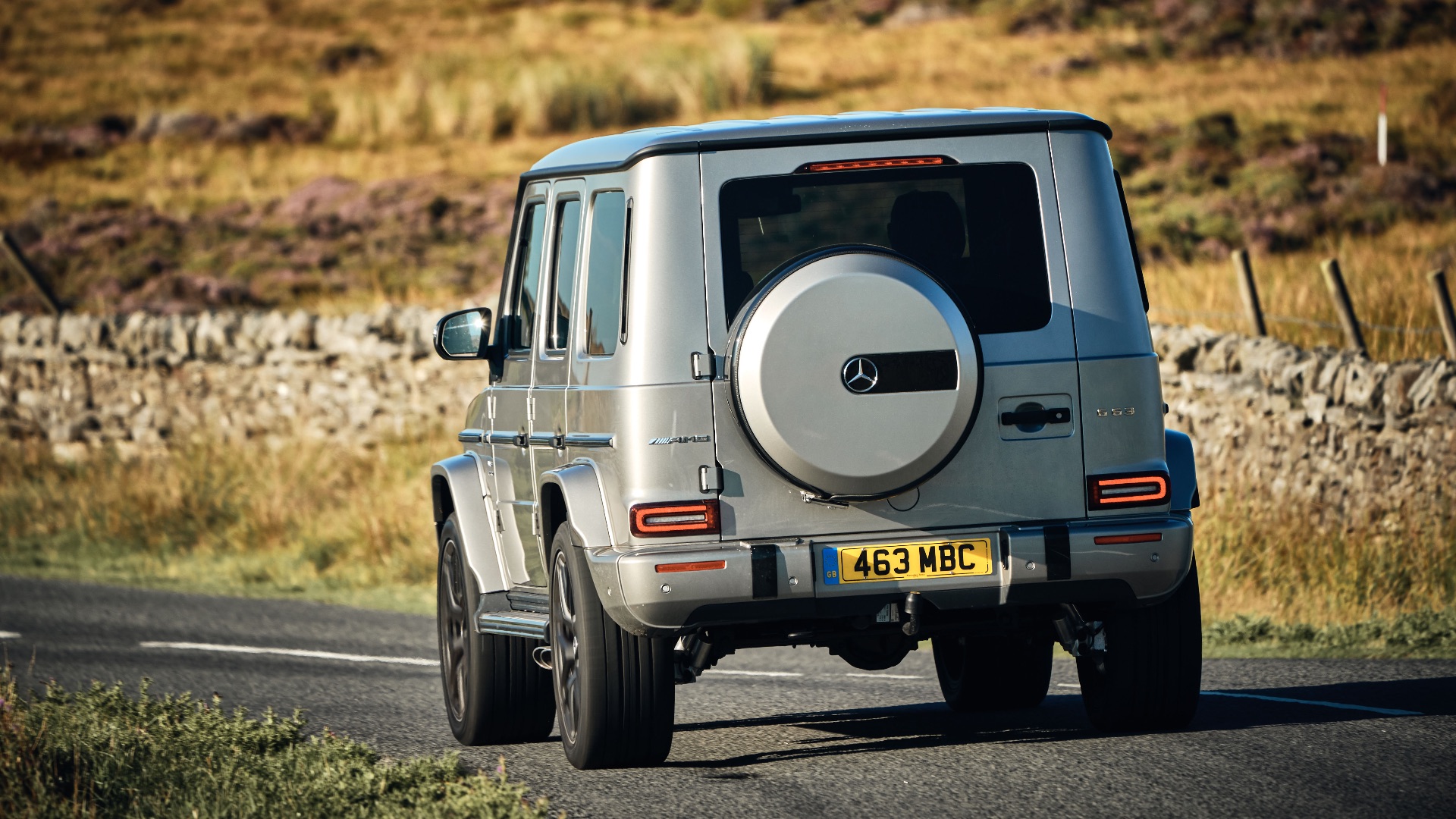 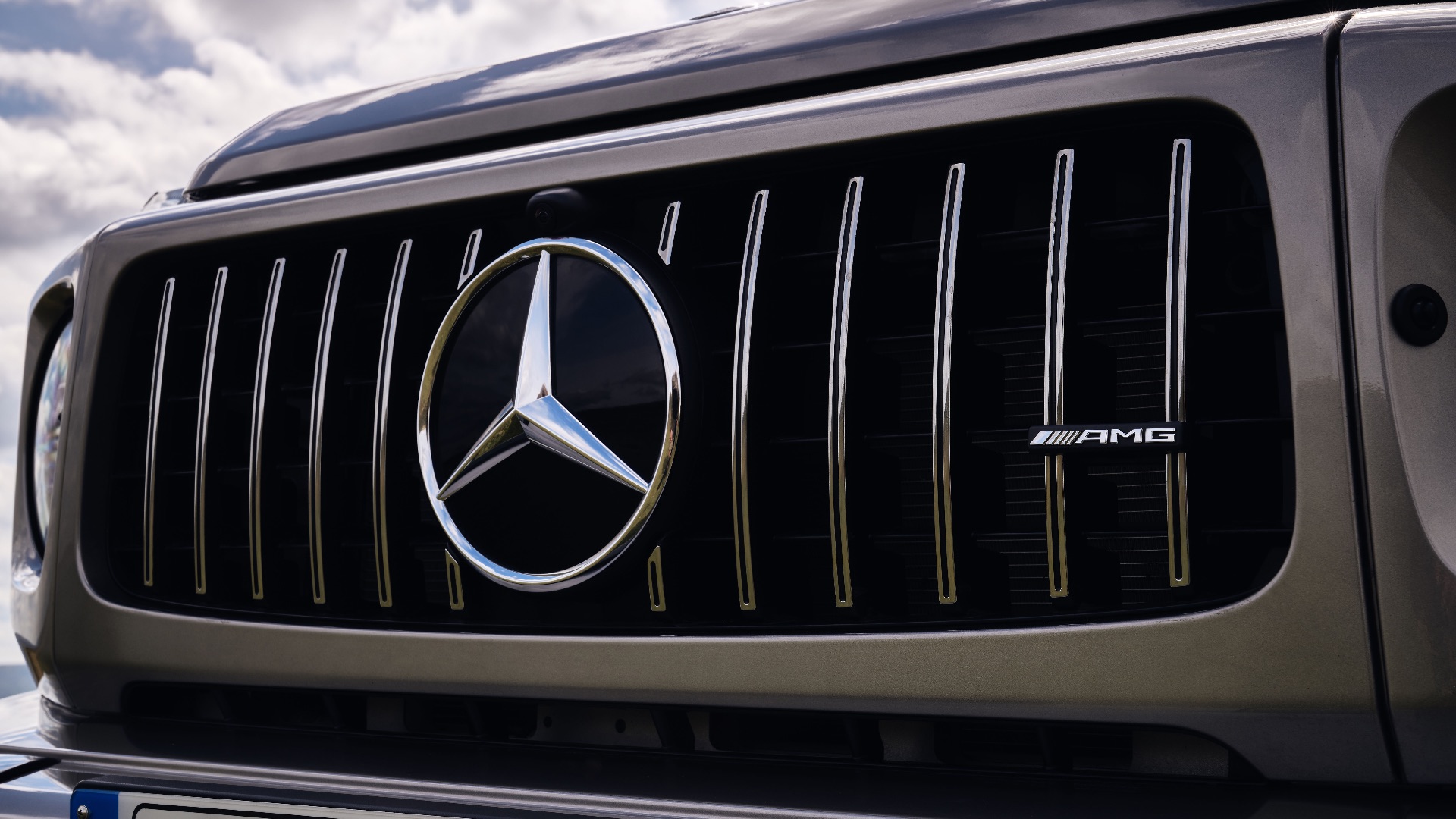 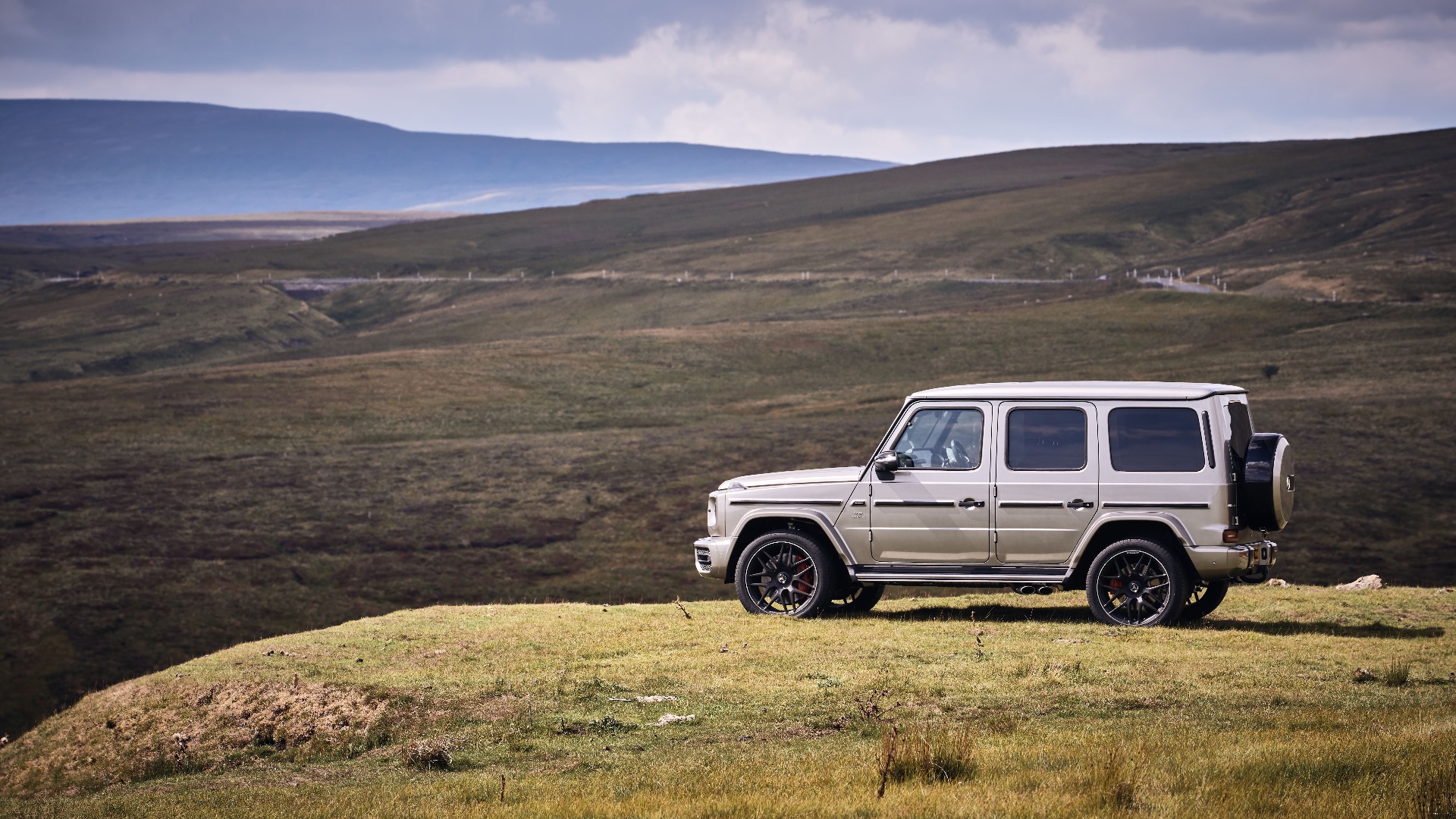