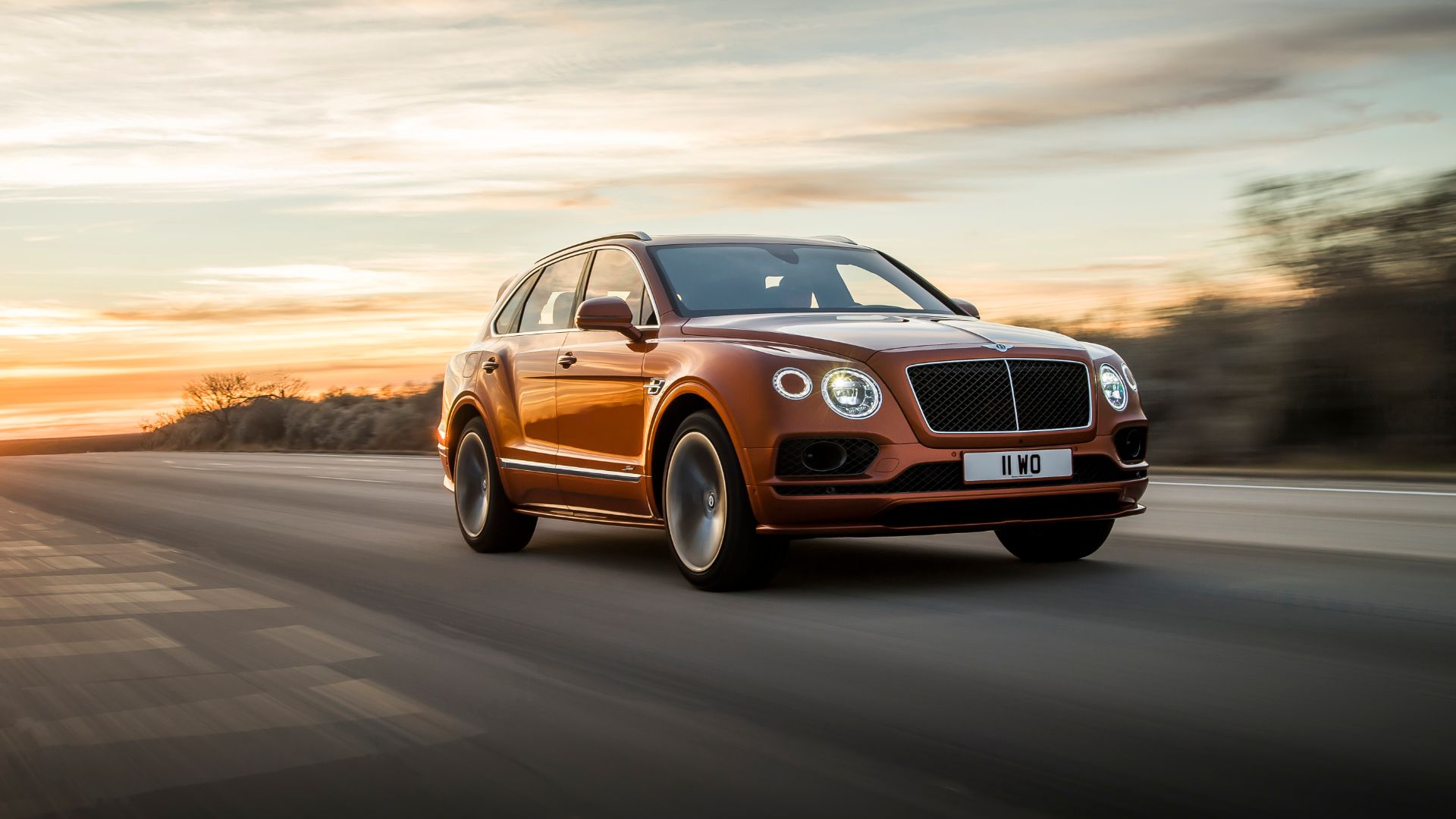 It’s no small thing these days to say you produce the world’s fastest SUV. But Bentley is making that claim for its new 190mph Bentayga Speed.

The new model is due to debut at the Geneva Motor Show in March. 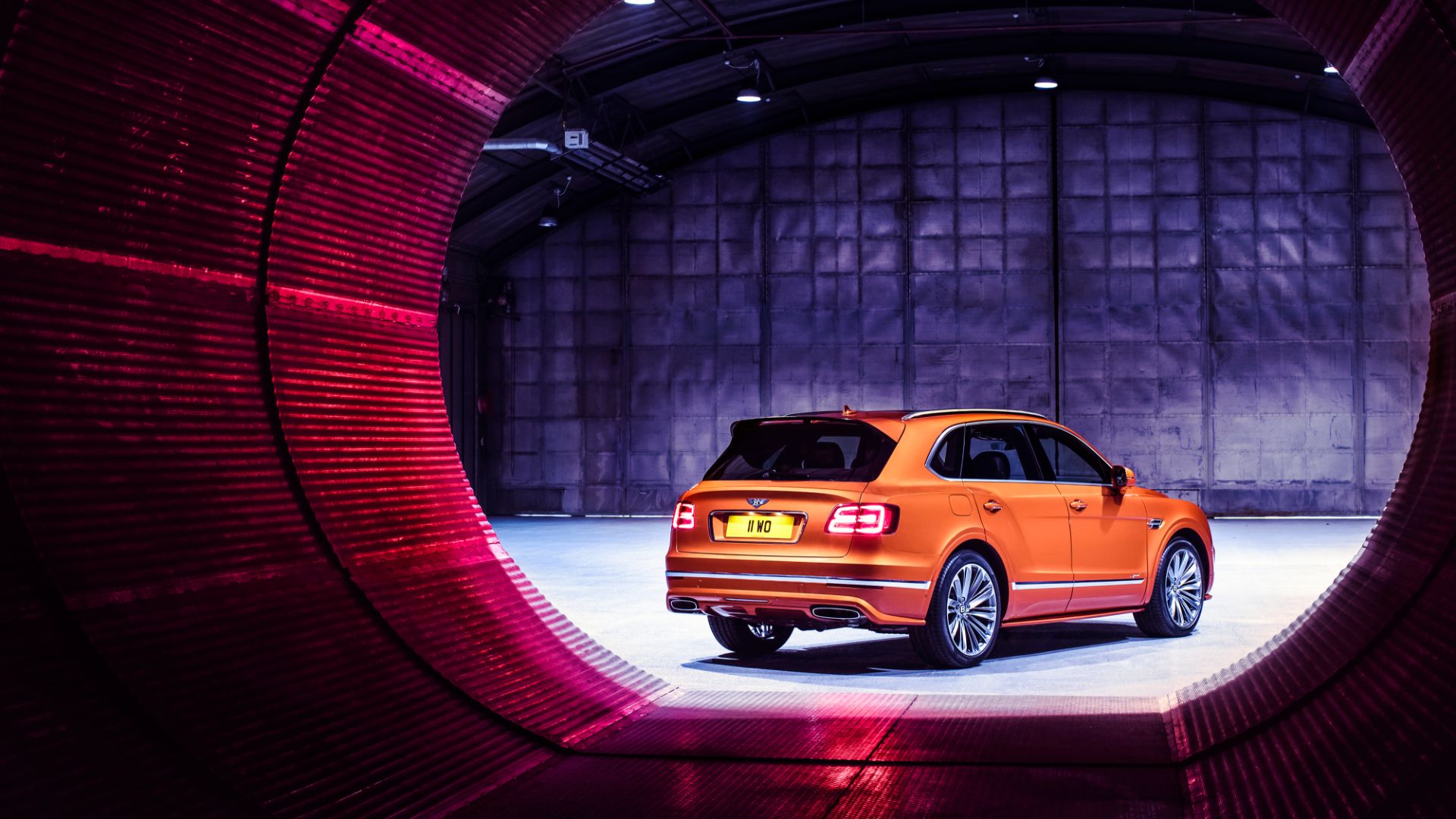 ‘Speed’ has, for more than a decade, denoted a decent performance upgrade for your chosen Bentley.

The badge saw the Continental GT first surpass 600hp. Now, Bentley’s SUV has been given the Speed treatment, its 6.0-litre W12 upgraded to 635hp and 664lb ft of torque. 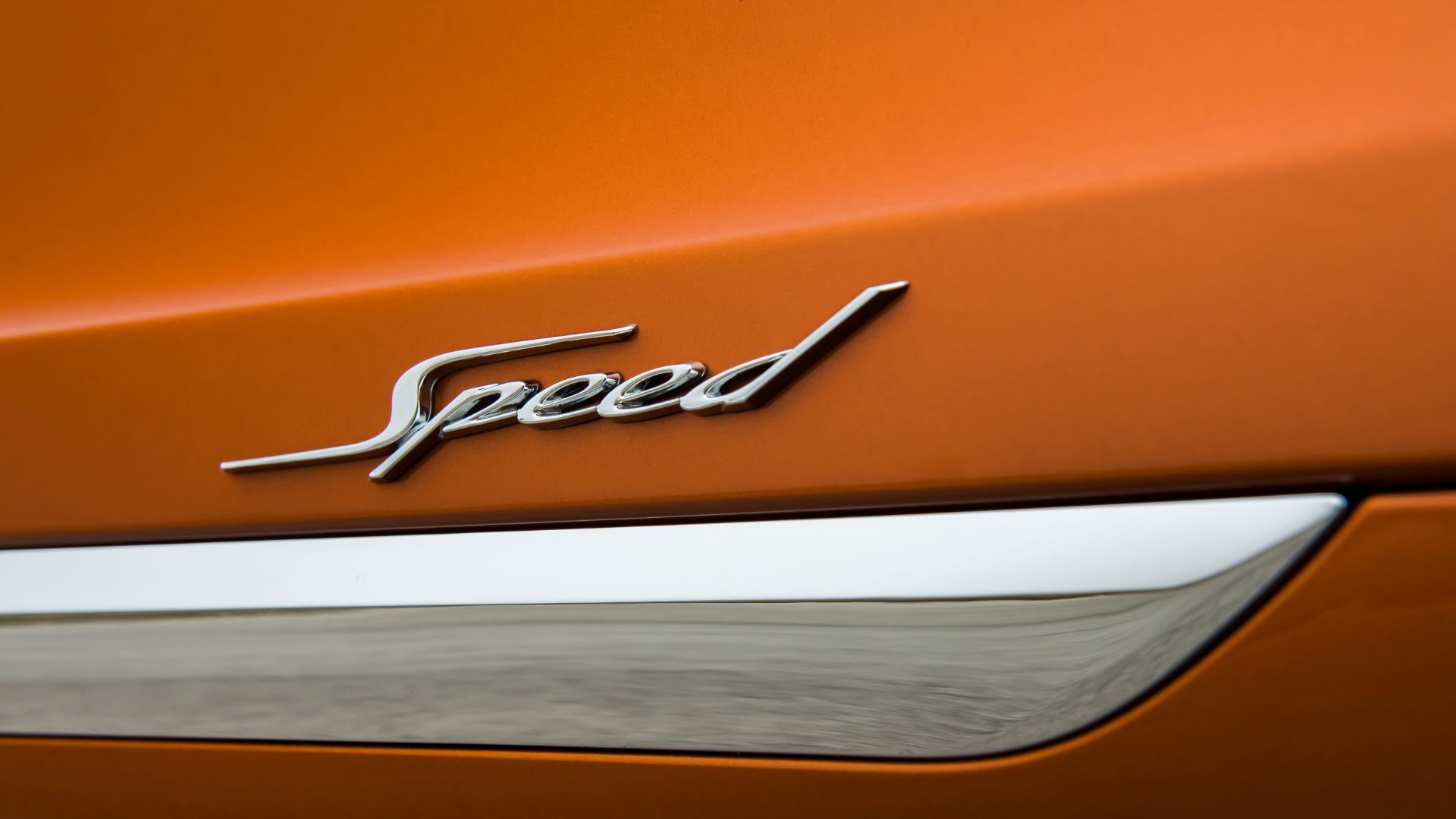 What kind of performance does that translate into? Well, it means this luxury SUV will hit 62mph in 3.9 seconds, on its way to a top speed of 190mph.

Fitting that the Speed should take the crown as the fastest SUV in the world. That being said, we’re not sure it is…

Remember Lister got its mitts on the Jaguar F-Pace to create the LFP? It claims the 666hp fettled F-Pace will top 200mph. At present, we’re more inclined to take Bentley’s word, but we’re up for a drag race if Lister is game. 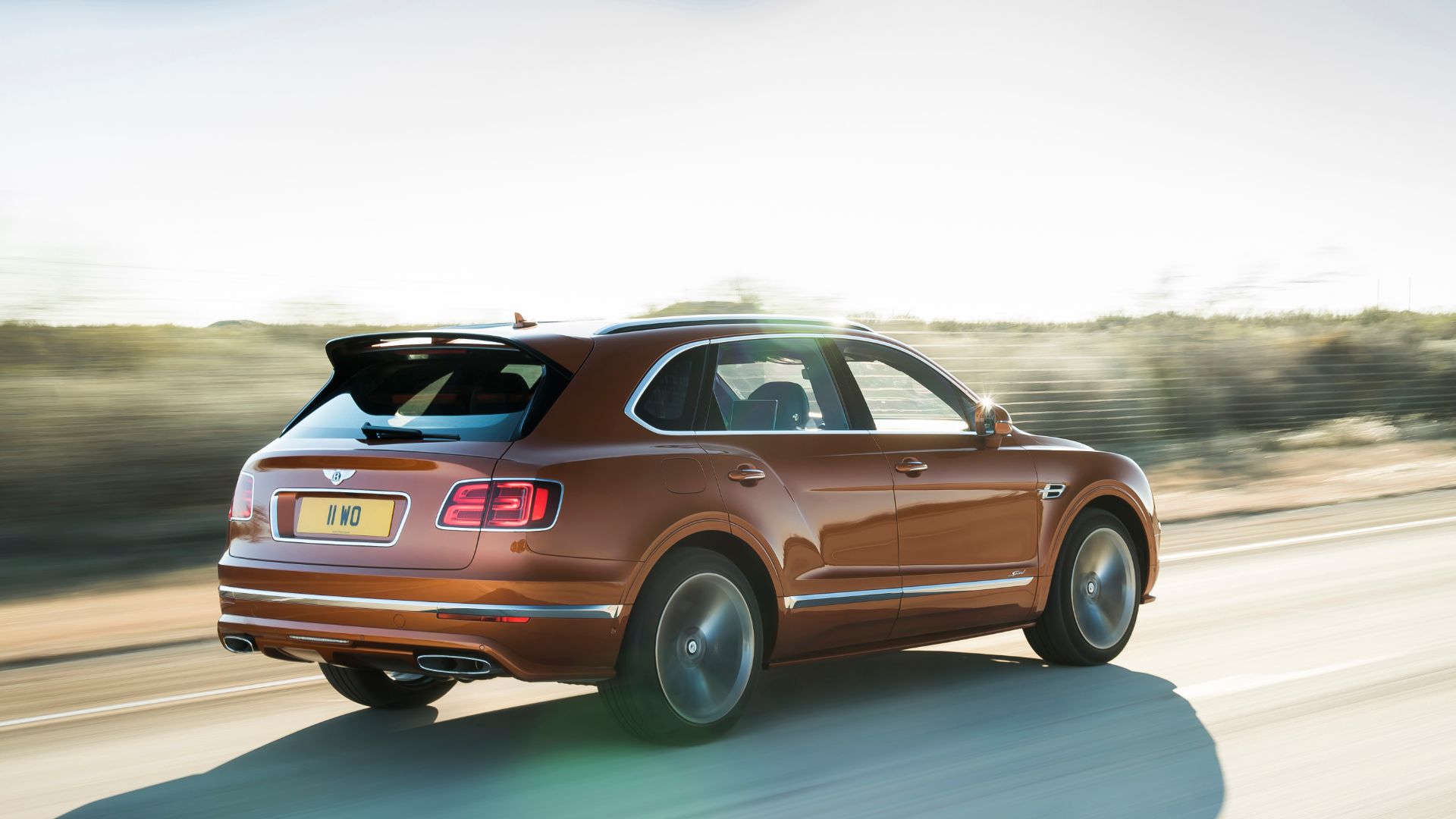 To help it stop, the Bentayga Speed comes with new carbon ceramic discs that can deliver 6,000Nm of braking torque.

They also save 20kg over standard iron items. Not hugely significant, it must be said, in a car that tops two tonnes…

The big Bentley was never much to look at, was it? Fortunately, the Speed gets some spicier exterior addenda to reflect its added potency.

A bigger rear spoiler is evident, alongside a smattering of Speed badges,  smoked lights and the massive 10-spoke 22-inch wheels. 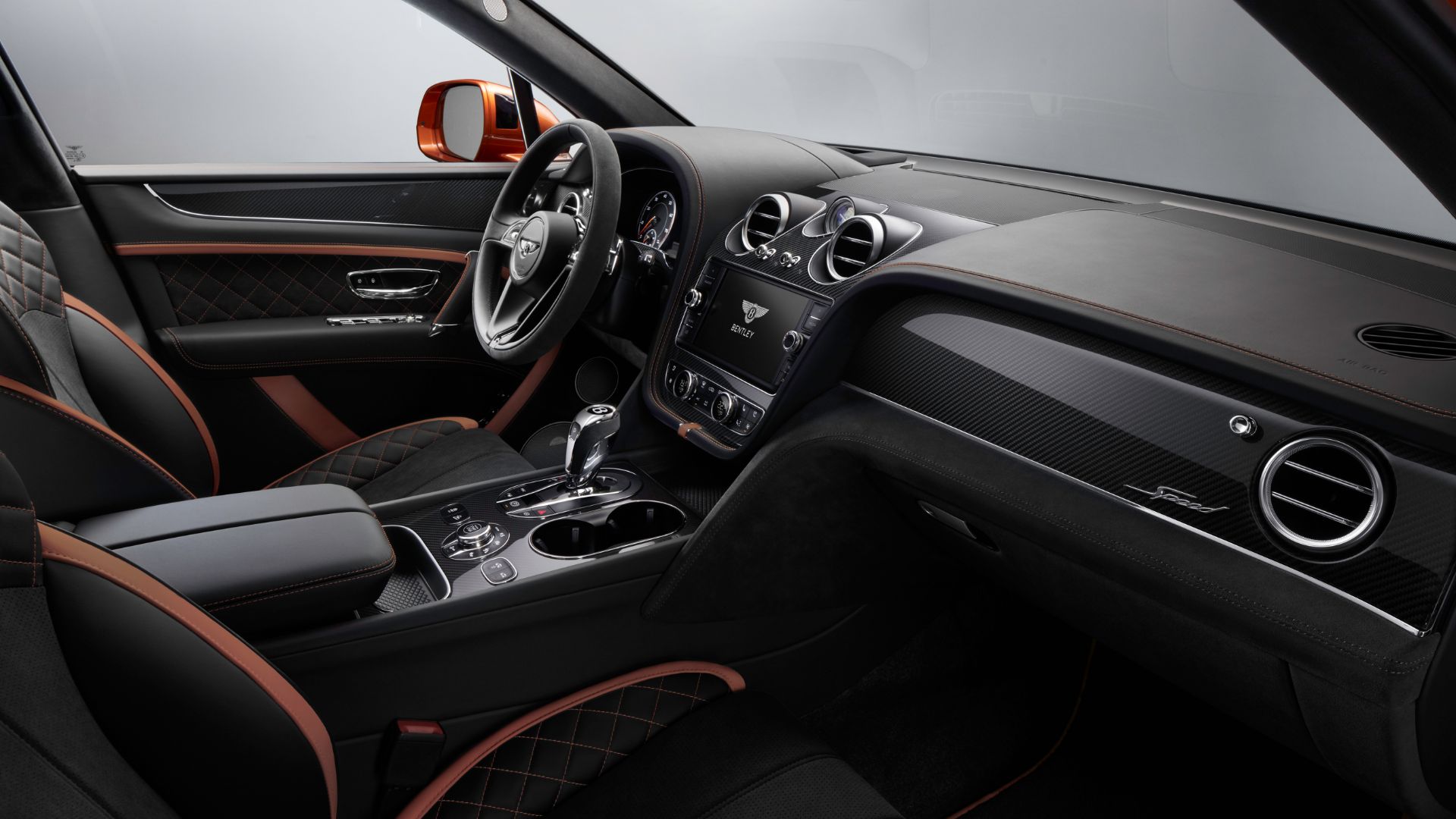 Inside, the Speed gets more sporty look, with lashings of Alcantara and carbon fibre.

The total horsepower of Premier League parking lots is about to take a leap.