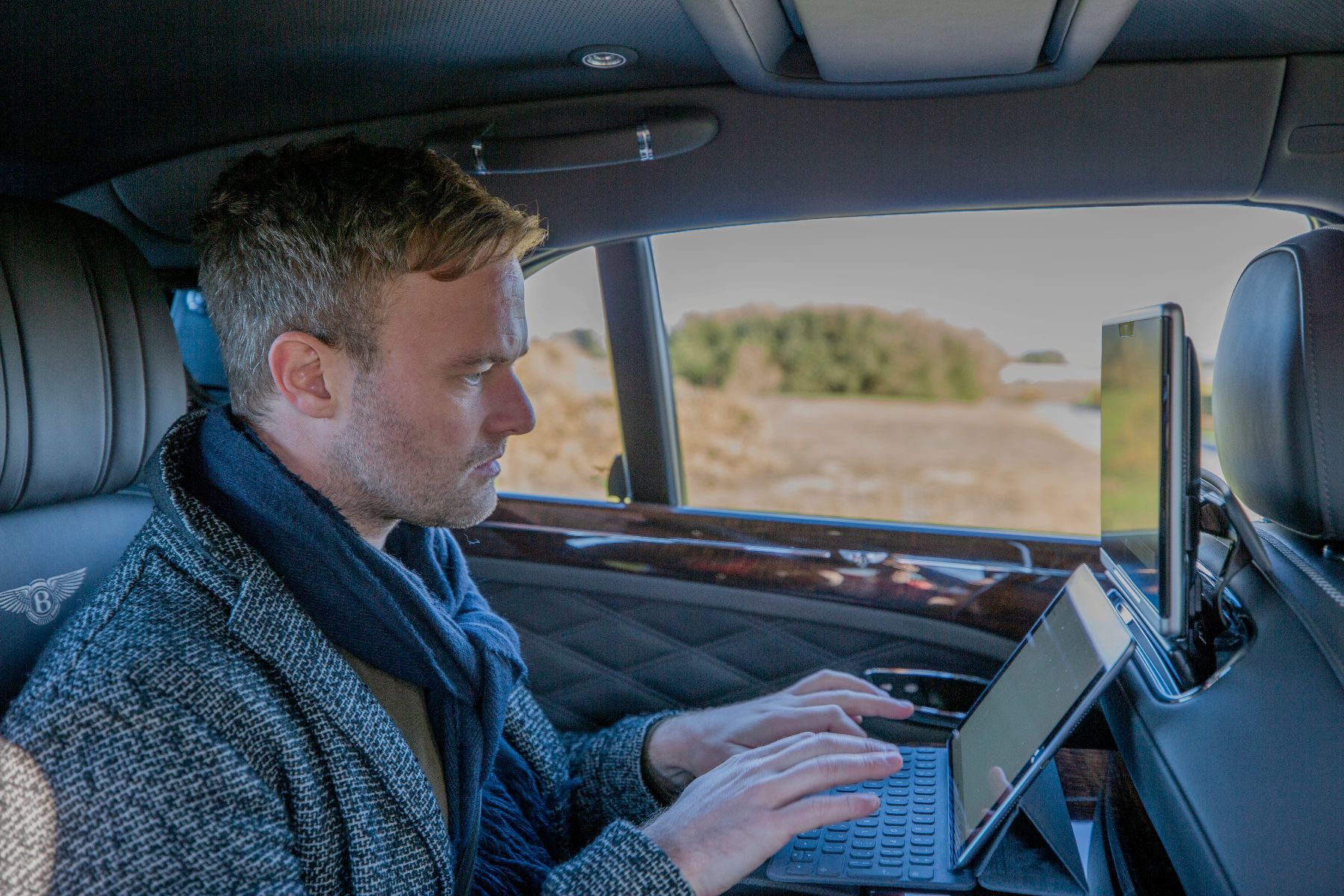 That’s where Bentley Advanced Connectivity comes in. We could all find ourselves passengers in our own cars at some point, but a good portion of Bentley owners have been ‘back-seat drivers’ throughout the marque’s 99-year history. That makes Bentley the perfect carmaker to begin carving out a connected future.

“It’s normal that Bentley is looking at these kinds of things because of who our customers are and what they need,” said Hamid Qureshi, connected car product manager at Bentley.

What is Bentley Advanced Connectivity? 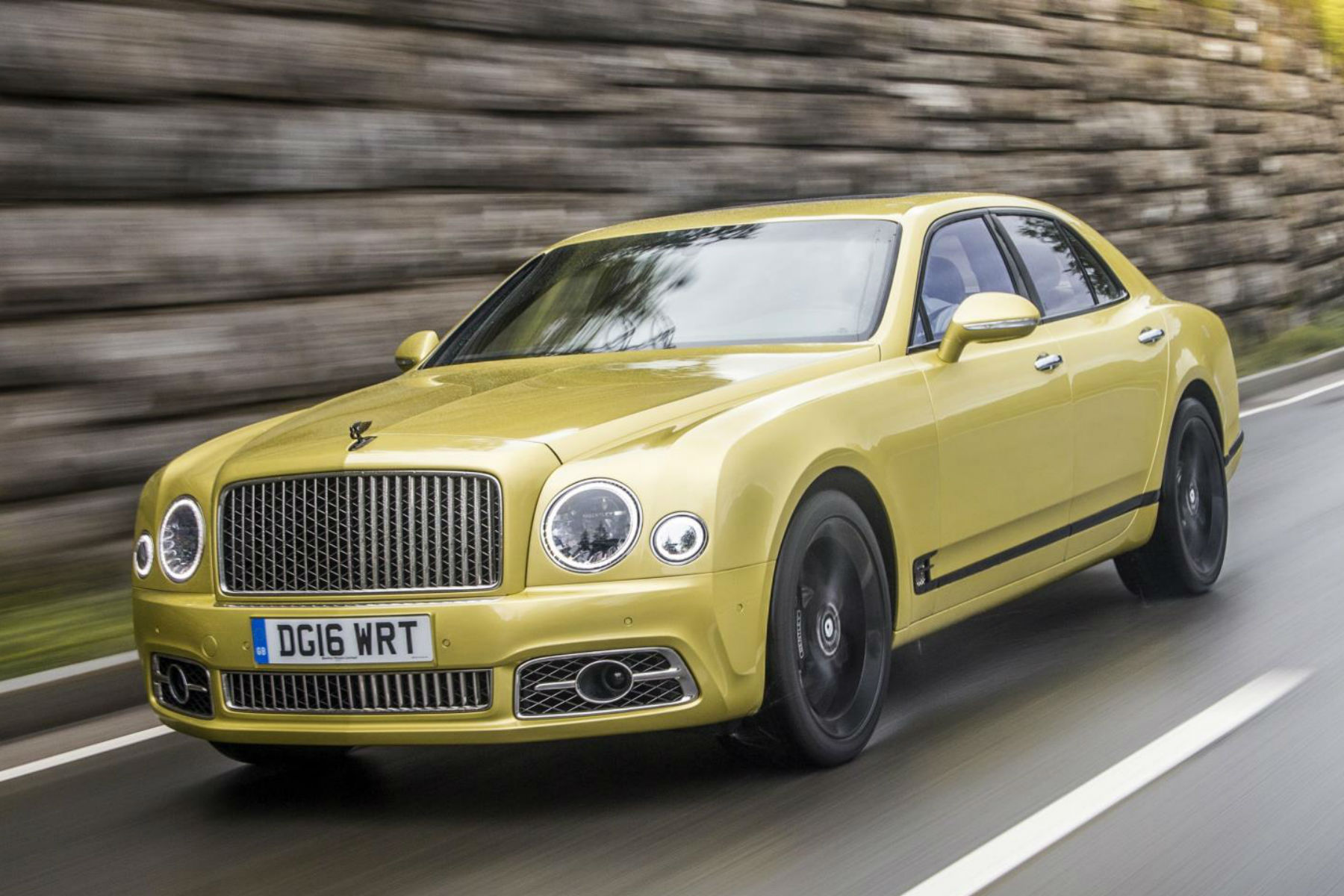 Bentley Advanced Connectivity is super-strength wi-fi that turns a Mulsanne into a “luxury automotive office and entertainment space”. That means your 4K video or very important Skype business call will stay smooth on the move.

“Our customers, in particular, have a need,” continued Hamid, “whereby they’re often being driven somewhere, and the back of our cars is used as an office or entertainment space. That means data-intensive work, content streaming or otherwise.

“Whenever we’re in a fast moving object like a plane, train – or a Bentley – it’s difficult to keep connected. Wi-fi loss, signal loss… we all have different experiences of this. We wanted to provide a solution here and now.”

How does it work? 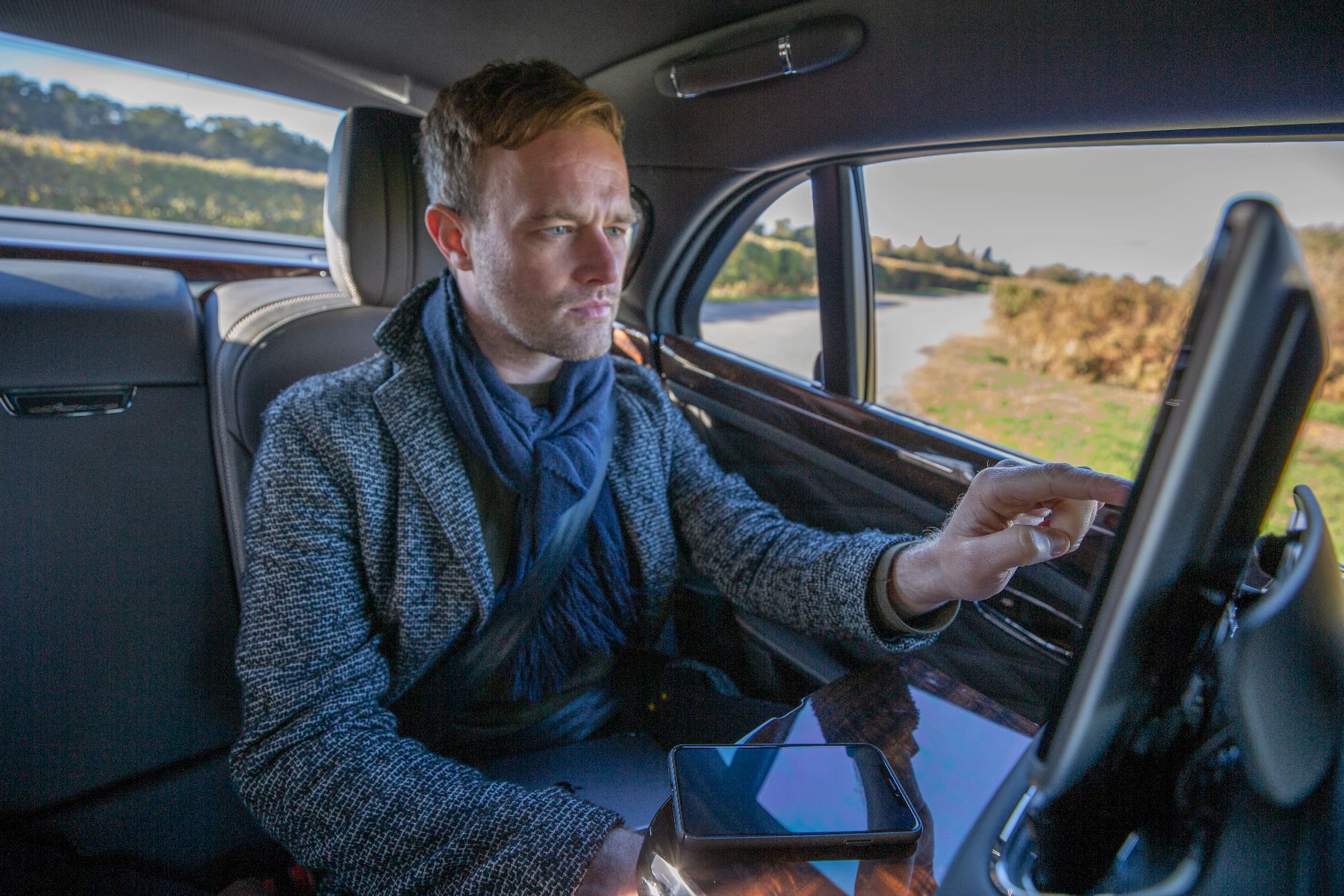 Bentley has partnered with Californian satellite communications company Viasatt to develop an in-car router. Interestingly, it takes advantage of improvements made in global connectivity via one of Viasatt’s secret military applications.

The installation itself is a three-SIM router mounted in the car with two wi-fi antennas and eight – yes, eight – LTE antennas. Six are active and two are dormant – future-proofing for heightened internet speeds to come.

That router can connect to any super-fast wi-fi hotspot on the planet, be it at your home, office or yacht. Yes, Hamid cited a yacht as a possible connectivity, er, anchor.

You can expect speeds up to 50mbps when sat still. That’s more or less equivalent to the upcoming 5G signal strength.

The future of connected tech 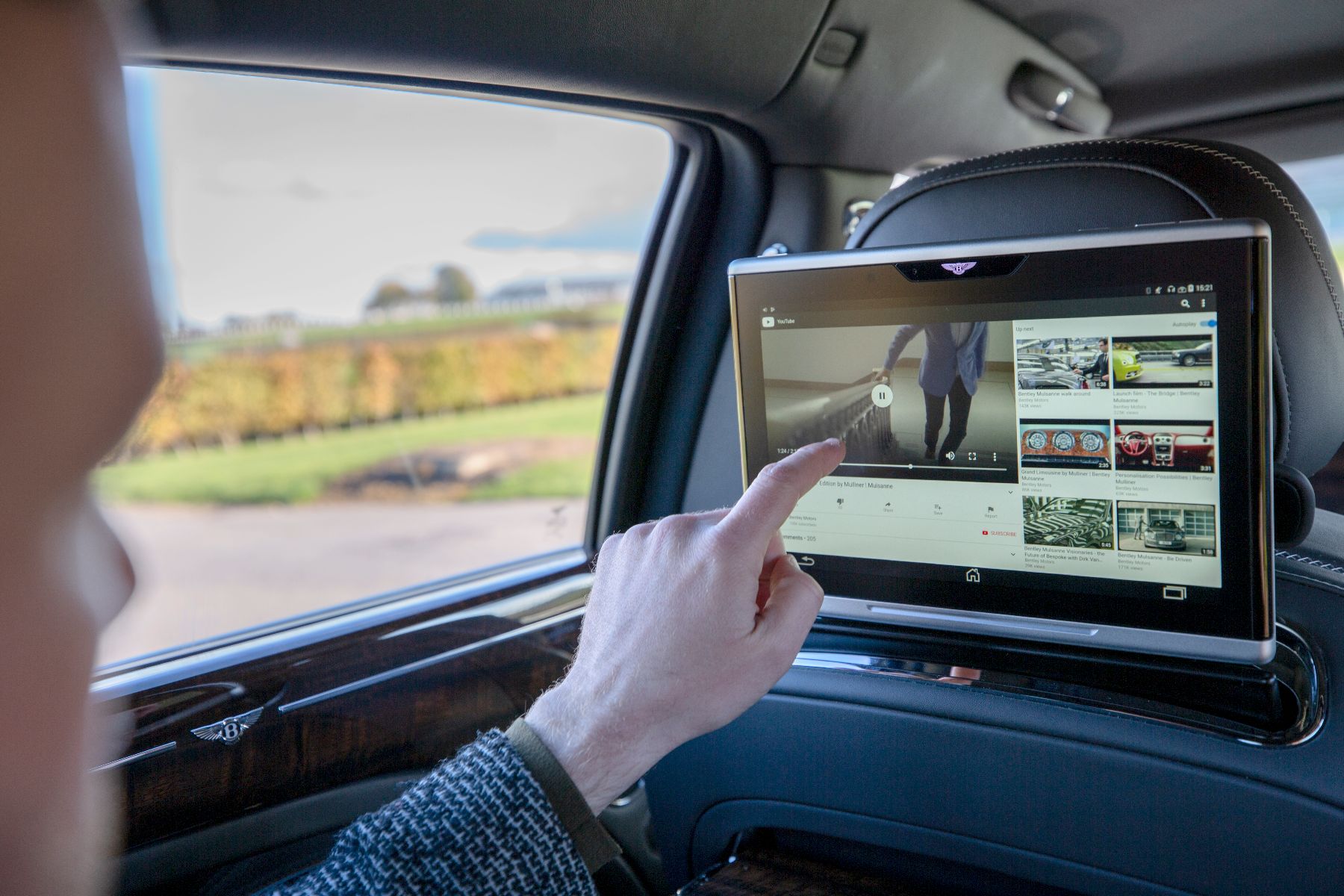 For reasons that sound a lot like “we’re not showing you our hand”, Hamid ducked questions about the pie-in-the-sky autonomous concepts we’ve seen of late from the likes of Volvo and Renault. His only comment was that if it makes sense for the industry to be investigating something, Bentley probably is as well.

Bentley Advanced Connectivity is the functional gestation of that kind of future. Advancing and improving the experience of the passenger, not just in a traditional ‘luxury’ sense, but also in technological terms.

“We within Bentley know that the industry and the infrastructure is gearing up. It’s not ready. It’s good to look at the technology but we need to know what our customers need now.”

A Bentley thus-equipped will offer industry-leading wi-fi strength anywhere on Earth. It’s not a film-set fantasy from Blade Runner or Minority Report, but rather what we all want here and now. It’s also something we’ll likely see in our conventional cars at some point. Not before Bentley customers get it first, though…

Pricing hasn’t been announced yet, but Bentley Advanced Connectivity will be available from next year.