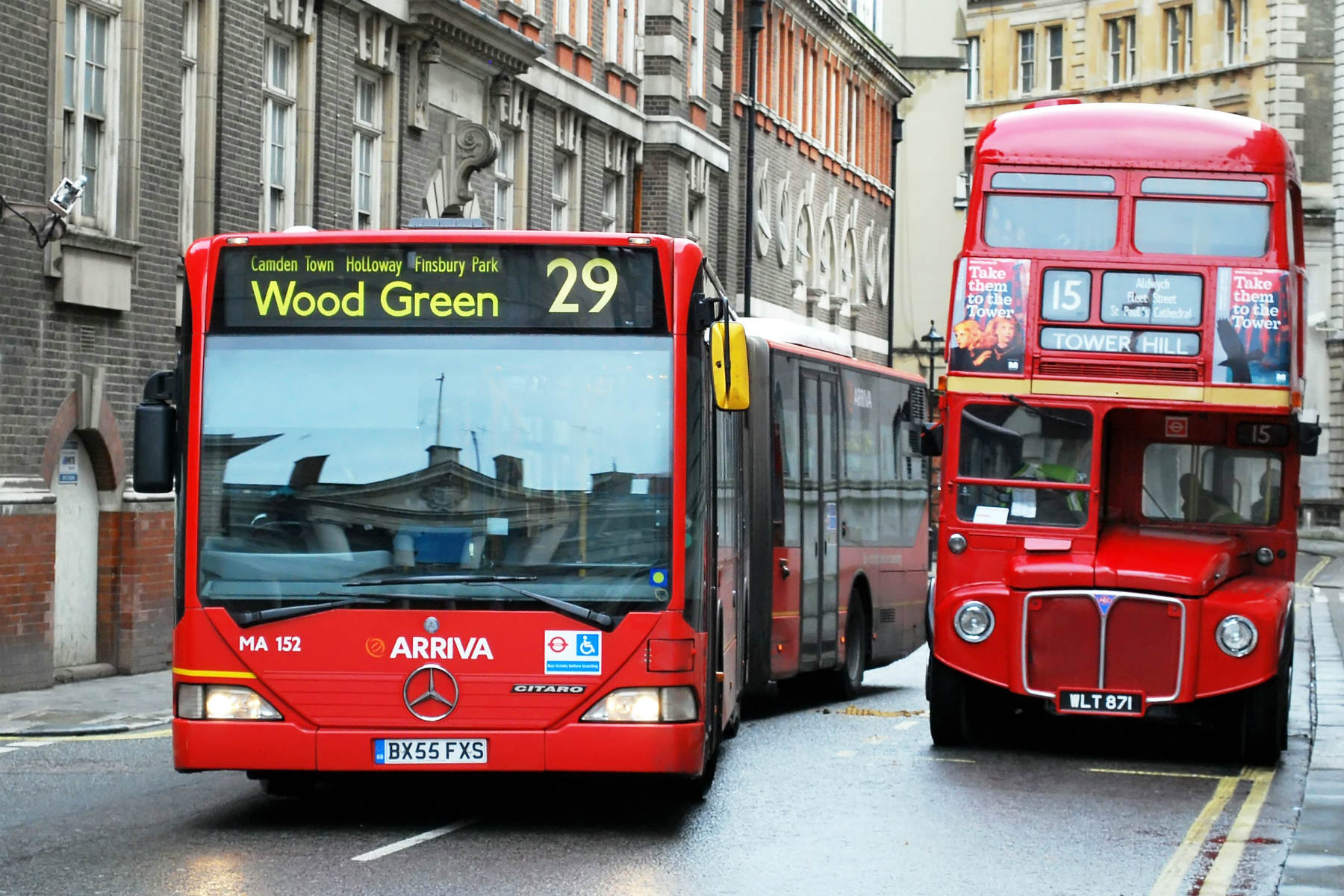 A report released this morning has suggested that bendy buses should be returned to London’s roads in a bid to reduce congestion and encourage drivers to swap their cars for the bus.

Banning the articulated buses was a flagship policy for former London mayor Boris Johnson, who described them as “cumbersome machines” which were too big for the city.

The influential London Assembly Transport Committee reports that – despite two billion journeys made on London buses every year – numbers dropped by six percent in 2016/17 compared to 2014/15. It says there could be a number of reasons for the decline in popularity of the bus – including improved tube services and a “dramatic” rise in the number of private hire vehicles, such as Ubers. The biggest reason, the committee suggests, is a rise in congestion on London’s roads, which is leading to longer waiting times for buses.

Looking at ways to encourage the use of buses in the capital, the committee says more express routes are needed. With limited stops, these express routes allow faster journeys between major centres. It adds that articulated buses, also known as bendy buses, could be the most appropriate for these routes.

“Articulated buses may be appropriate for use on newly designed routes and offer passenger benefits, including more space, faster journeys, and enhanced accessibility for disabled passengers,” says the report.

Other ways to encourage bus use could include introducing wifi and air-conditioning on more buses, and making the bus network easier to understand.

Deputy chair of the London Assembly Transport Committee Caroline Pidgeon said: “There’s a huge demand for more buses in outer London – but at the same time, we need to make bus travel more attractive to passengers. Express buses, orbital routes and wifi will help to give buses a much needed boost.

“Bendy buses are controversial – but in outer London they may be the solution to more capacity on routes that feed stations. They also increase accessibility, with more space for wheelchairs.”