It was tried in the past – and quickly dropped... 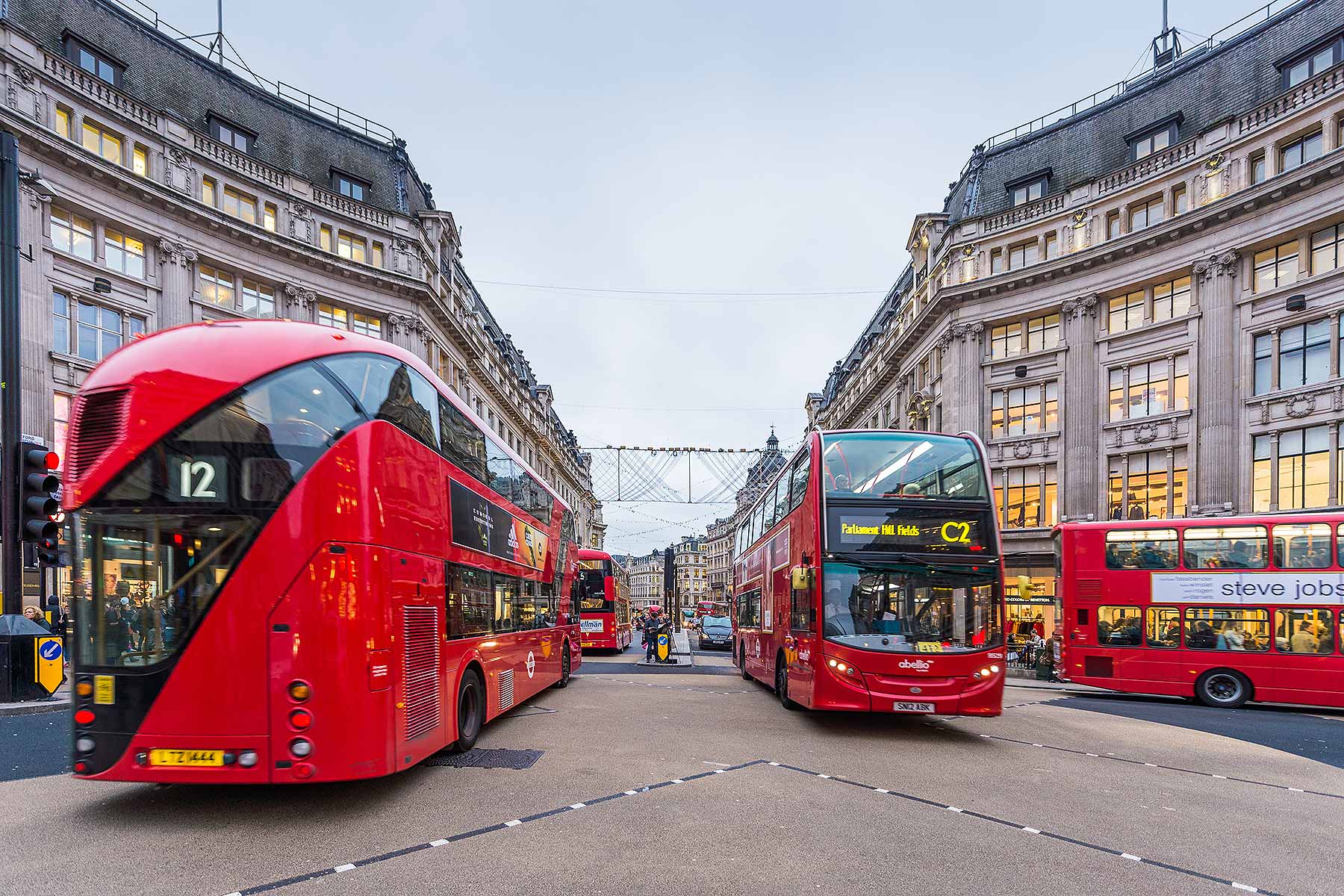 London Mayor Sadiq Kahn has revealed a draft consultation report, the Mayor’s Transport Strategy, which outlines a number of pollution-beating measures – including the controversial option of ‘pay as you go’ road charging. RAC roads policy expert Nick Lyes has analysed the report and says it’s bold – but the Mayor must be careful.

“The Mayor is particularly brave to raise the idea of road pricing,” said Lyes. This was mooted some years ago on a national scale and quickly dropped.” Motorists rebelled as it was seen as a charge on top of motoring taxation already paid.

Any new pay as you go roads charging scheme would face the same challenges – although Lyes believes that, longer term, it might actually become a fairer alternative to the current London Congestion Charge, particularly once future emissions ‘T-charge’ costs are added on. “By its nature, this is fairer.”

The only technical hurdle could be the need to use vehicle-tracking ‘black box’ technology: not a problem for those who live in and around Greater London, but harder to manage for those driving into London from other areas.

Lyes also warned the Mayor to avoid watering down parking provisions for new developments, something he says could lead to those who need to own a car either illegally parking on the road or parking a long way from home.

What do you think? Would pay-as-you-go motoring charges be fairer than a flat fee? Share your thoughts below and see what others think…

Race on a Sundae: 60 years of the Maserati ‘Eldorado’

On 29 June 1958, Europe’s first sponsored single-seater racing car took to the track at Monza, with Stirling Moss at the wheel
Read more

Highways England DOES listen when we moan about roadworks

Highways England has announced it’s changing the way upgrades to major motorways are managed. This in response to the North West of England that’s all but unified against the plight of roadworks and poor highway management and maintenance
Read more

The drive of my life in a MINI Cooper S

Even by the standards of the best launches, my drive on the second day of the 2014 MINI Hatch launch was exceptional. Without doubt,...
Read more