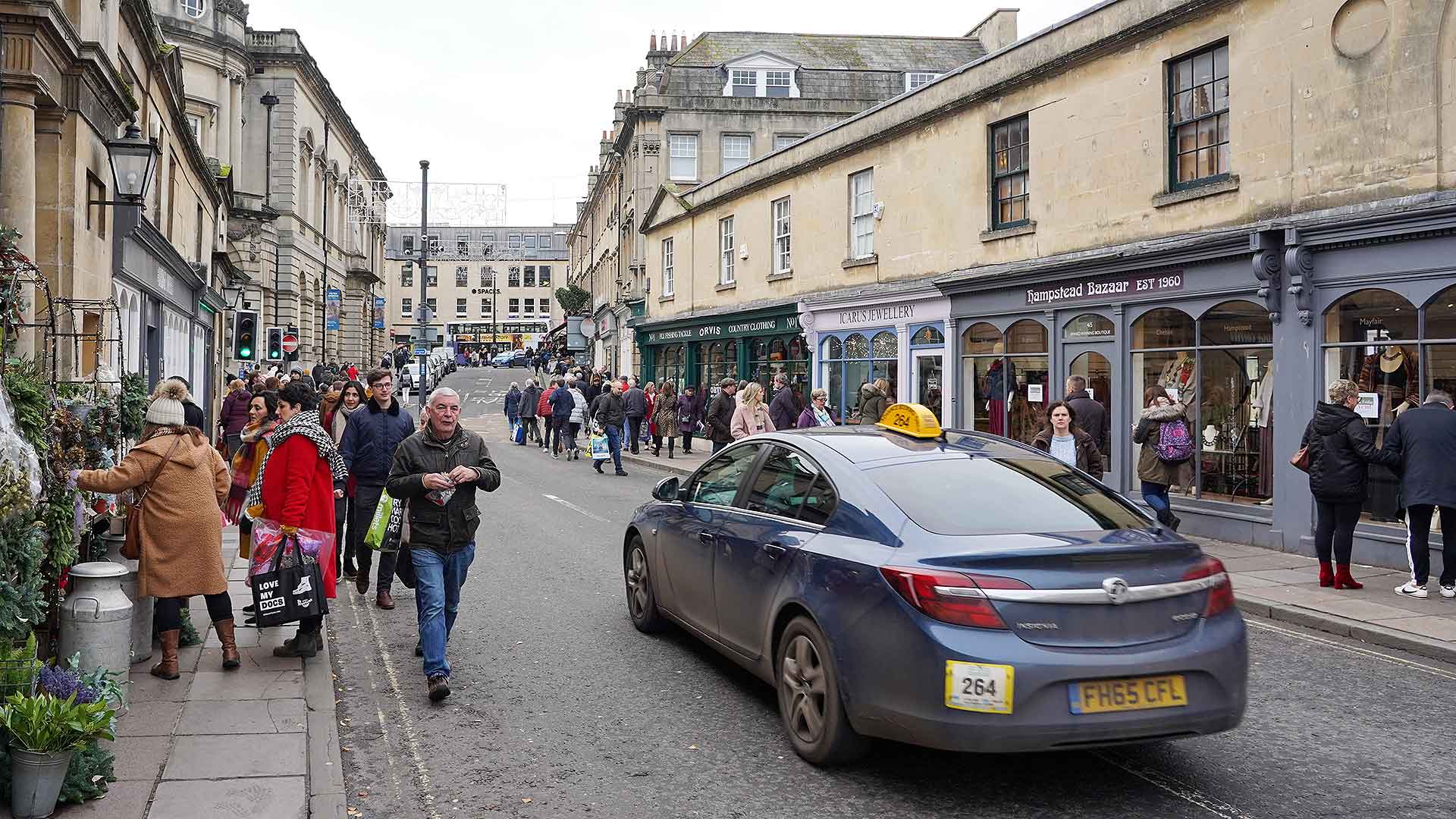 If approved the scheme will go live on Wednesday 4 November.

Bath’s CAZ covers an area surrounding the city centre, and has been several years in the planning. Under government definitions, it is a Class C Clean Air Zone. 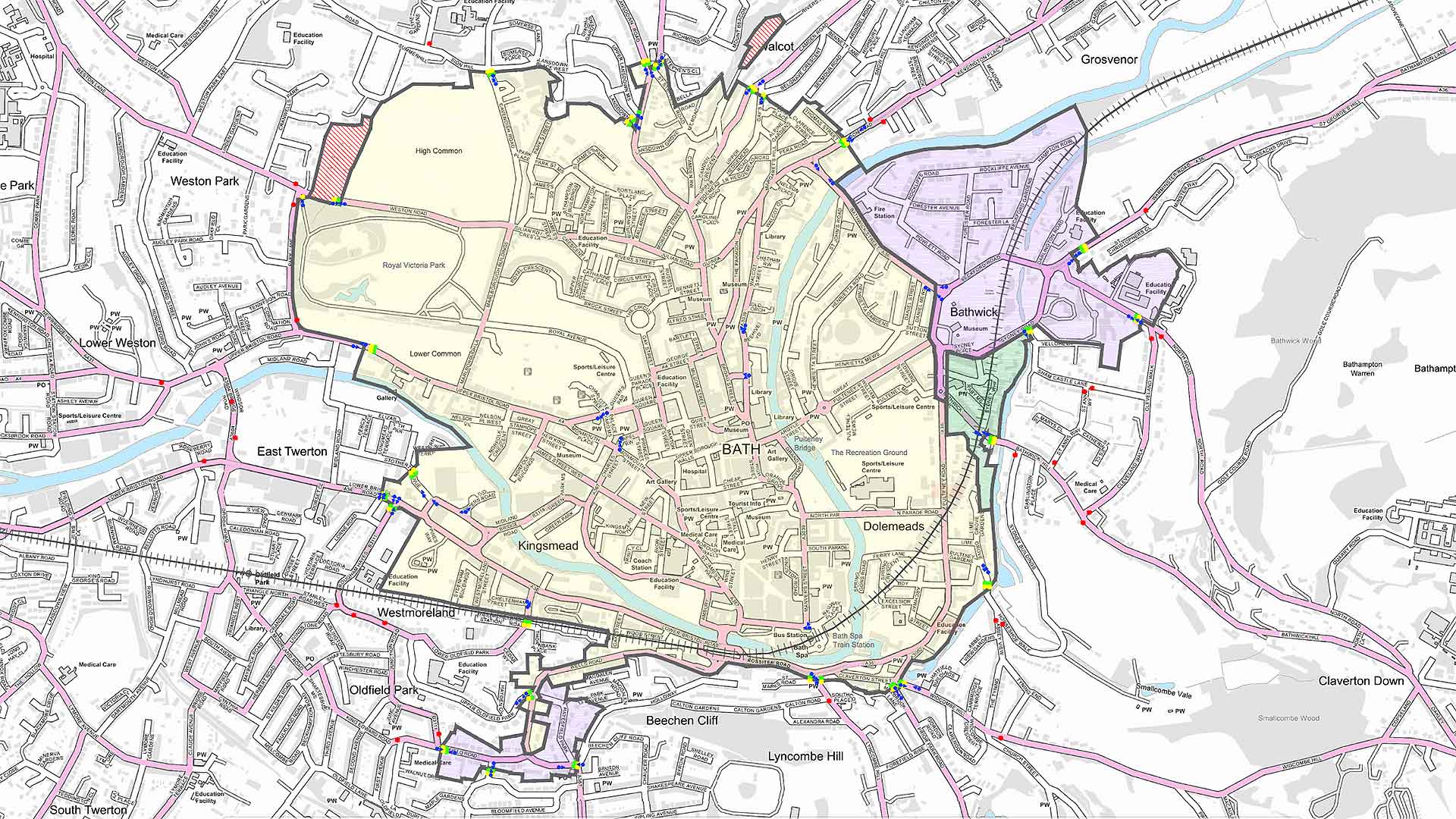 However, cars and motorbikes will remain free to enter – regardless of their tailpipe emissions. 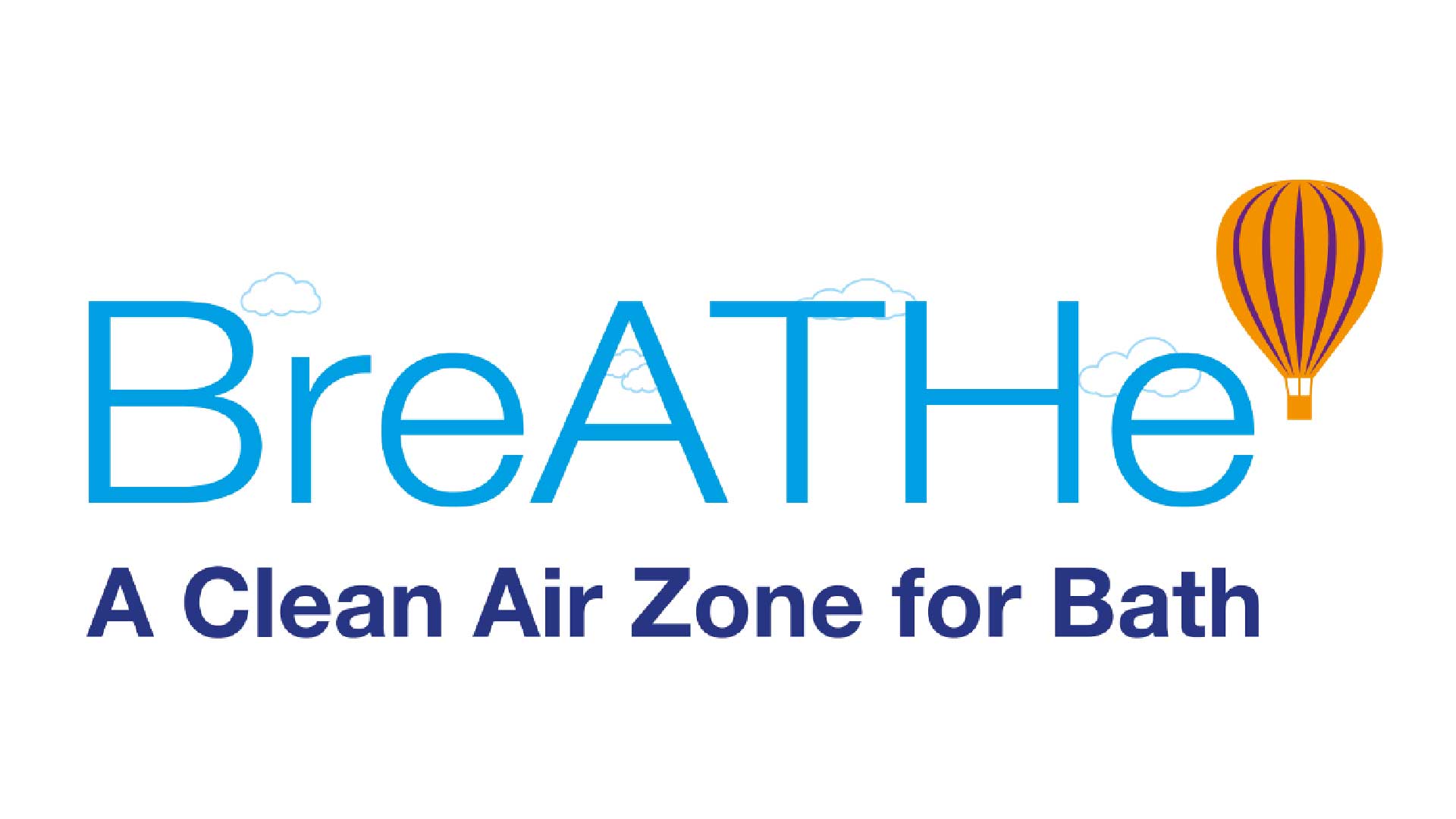 Councillor Dine Romer said: “Tackling pollution is a priority for us if we’re to improve people’s lives and address the climate emergency.

“This has been a complex process and I’m pleased that the final business case, going before government, strikes a balance for the city, its residents and businesses.”

Bath is obliged under UK legislation to introduce measures to tackle air pollution: several areas in the city exceed the UK legal limit for NOx emissions.

Around 12,000 people in the region suffer from asthma, which can be triggered by high levels of NOx.

As many as one in four new cases of asthma in children is caused by NOx, adds the council. 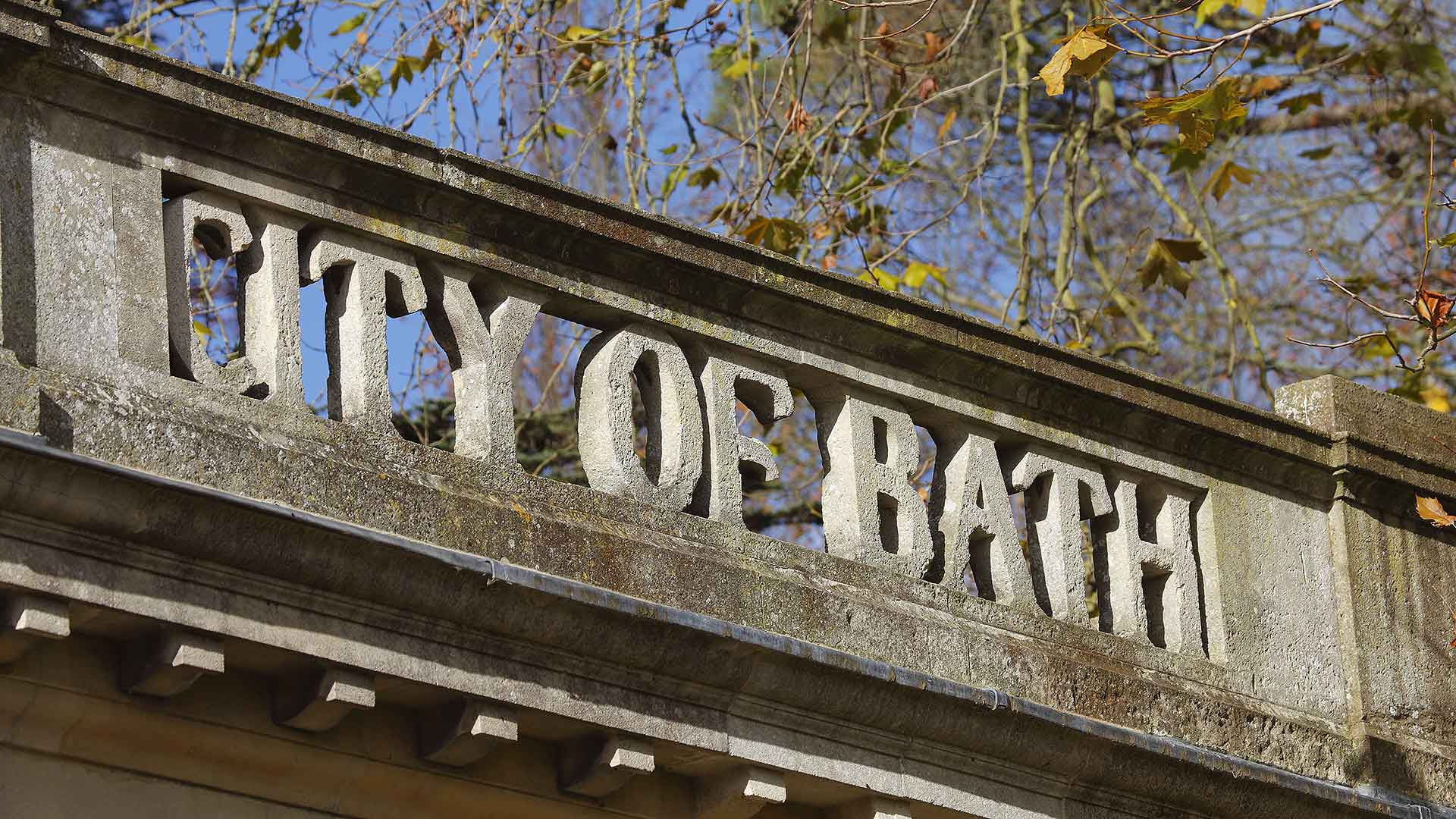 The Road Haulage Association (RHA) has criticised the plans, warning it puts firms at risk. Hauliers, it claims, typically make just £60 per truck per week so cannot absorb the £100 daily charges.

“We all want cleaner air and we will support practical plans which make it happen, but it cannot be at the expense of businesses priming the supply chain.”

The RHA points out that part of the zone takes in a section of the A36, a key freight route which bypasses the city.