Automatic emergency call for ALL new cars sold from 2018

Automatic emergency call - or eCall - will be fitted as standard to every new car sold in the EU from 2018 following a vote by the European Parliament. 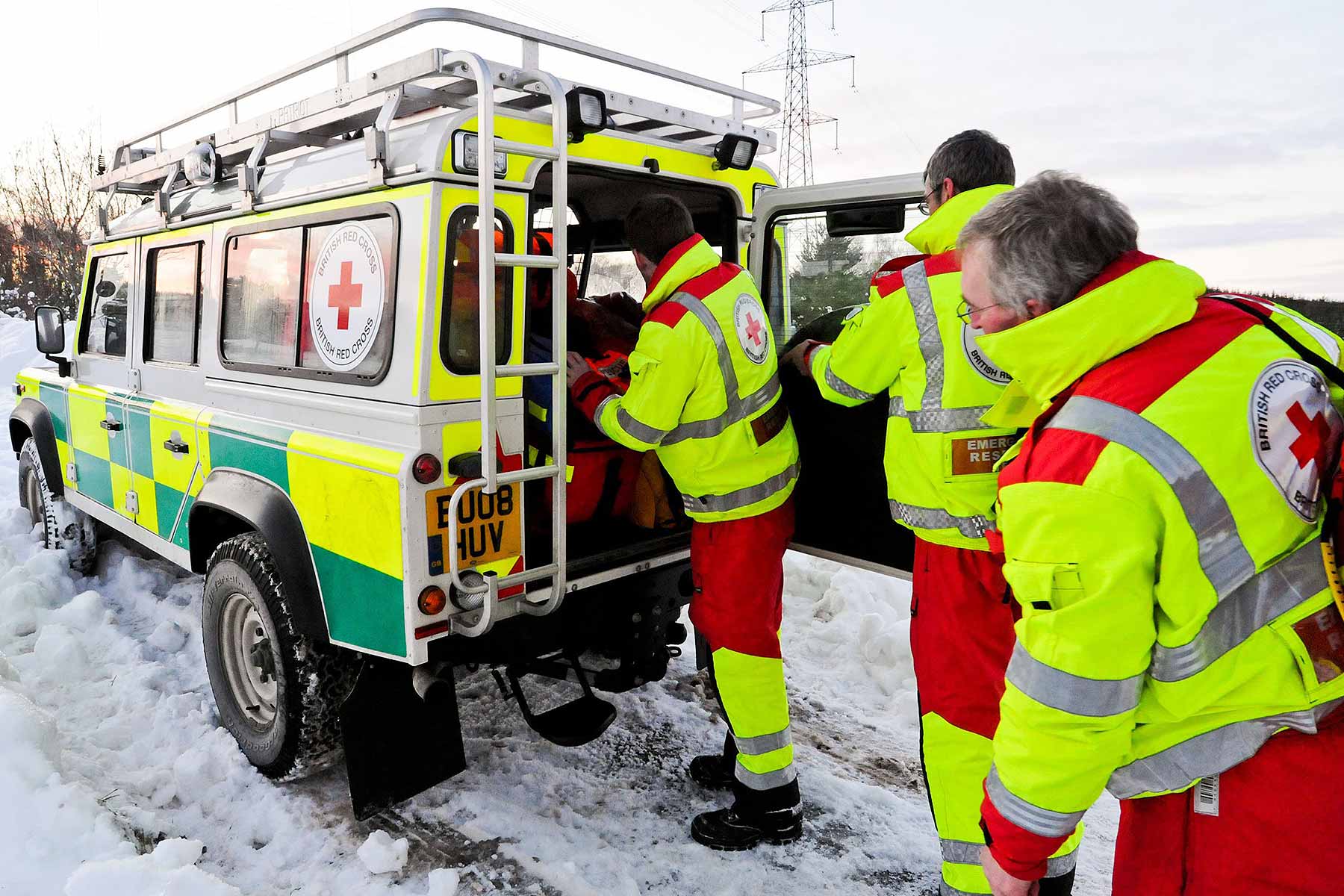 Automatic emergency call – or eCall – will be fitted as standard to every new car sold in the EU from 2018 following a vote today by the European Parliament.

This will potentially save over 2,500 lives in the EU in one year alone, estimate politicians.

eCall is technology built into cars that can detect the severity of a crash and automatically dial the emergency services. Using speakers and microphones, it can connect occupants with an operator even if they’re trapped within the car.

The system will automatically send information on the type of vehicle, the fuel used and the time of the accident. Crucially, it will also send the location of the crash, potentially cutting minutes or even hours from the time it takes emergency services to reach an accident.

“The European Parliament has repeatedly stressed that reducing deaths and the severity of injuries on the roads is its priority,” said rapporteur Olga Sehnalova from the Czech Republic, speaking on behalf of politicians.

“eCall as a public service, free of charge for all citizens, irrespective of the type of vehicle or its purchase price, will contribute to that common goal.”

The new Vauxhall Mokka is on sale now with first deliveries beginning in April 2021. There is also a new Mokka-e EV with a 201-mile range
Read more
Previous articleBMW makes sat nav standard on ALL new cars
Next articleSkoda Superb review: 2015 first drive

As BMW reveals the last-of-the-line M2 CS, we celebrate 25 of the greatest M cars ever made, lead by the new old-school tyre smoker
Read more

A DVSA report shows some modern cars failing Ultra Low Emissions Zone tests at the side of the road, including the Nissan Qashqai.
Read more

A left-hand-drive 1982 Range Rover restored by Salvage Hunters: Classic Cars is among the lots at the forthcoming Coys at Olympia classic sale.
Read more

New data reveals the youngest drivers pay up to 149 percent more for car insurance, with an average premium of £1,176.
Read more
Car News

The new all-electric Hyundai double-decker bus seats 70 passengers and can drive up to 186 miles on a 72-minute charge.
Read more

The DVSA has guidance for reporting bus, coach and lorry operators and drivers for safety concerns. We explain the process.
Read more
Advice