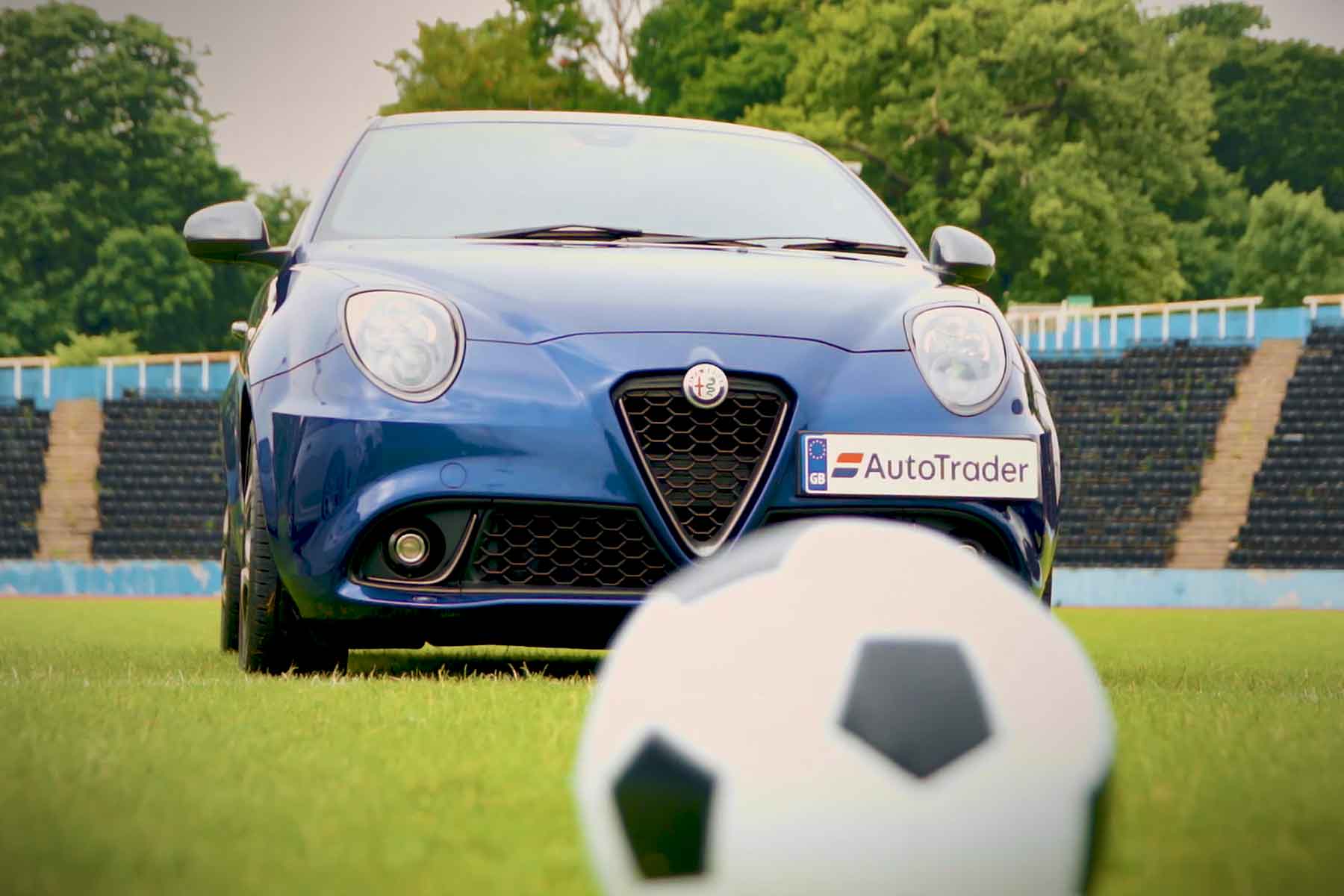 Auto Trader has vowed to give away a new car every time England score a goal in the 2018 FIFA World Cup in Russia. Up for grabs are an Abarth 595, Alfa Romeo Mito, Fiat 500X and a Jeep Renegade.

The new and used car marketplace has signed up England legend (and one-time rapper) John Barnes as ambassador for the campaign. “It’s impossible to describe the feeling of scoring a goal in the World Cup,” he said, “but I imagine winning a brand-new car is up there.” 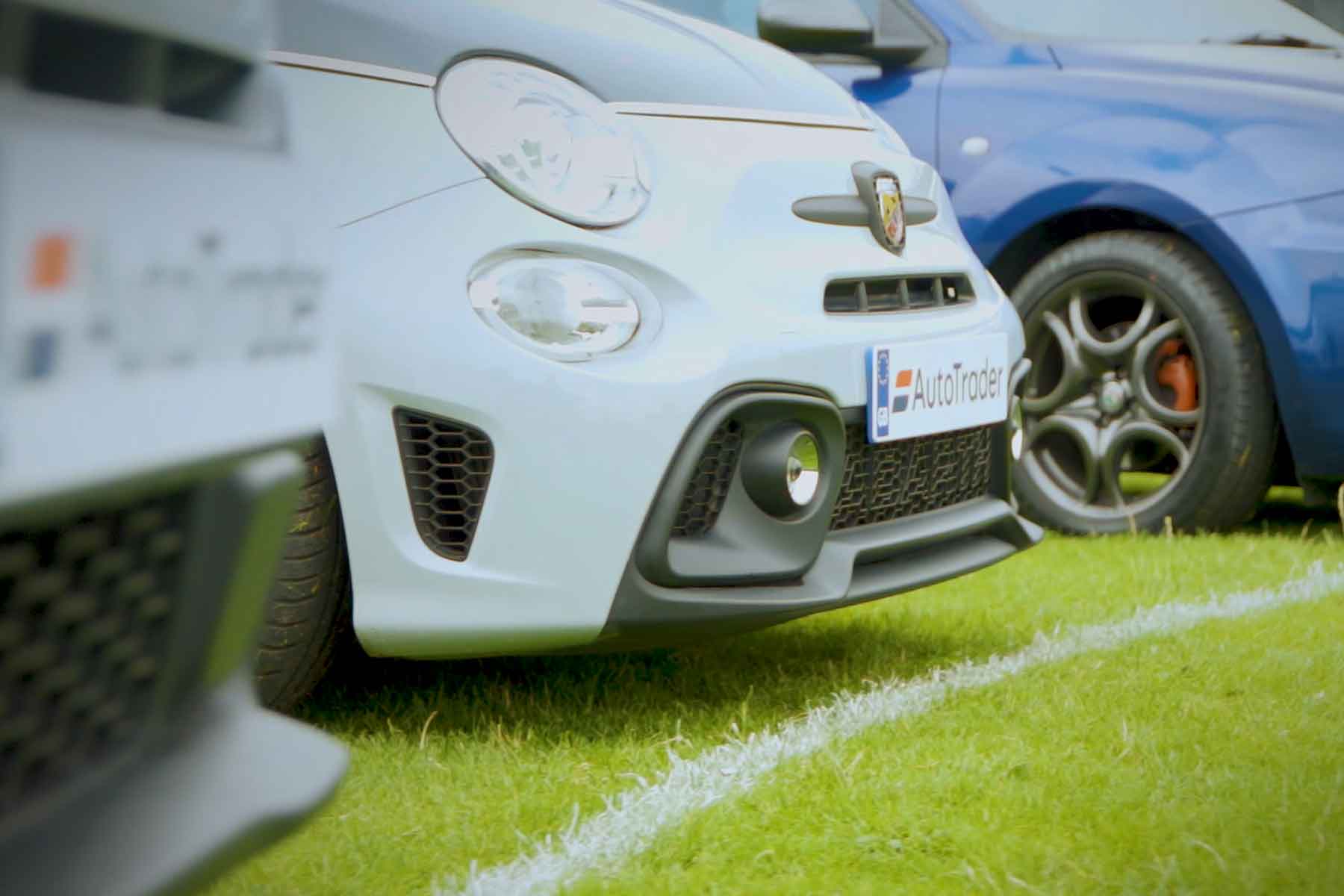 How do you enter the competition to win a new car when England score? Simply, use the hashtag #AutoTraderGoals. Do this as soon as the goal is scored, on the following social media channels:

The competition window opens as soon as the goal is scored, and one winner will be picked at random. Fans have until the next goal is scored to enter, or until the end of the match if no more goals are scored.

Entrants also have to be over 18, and hold a full UK driving licence. 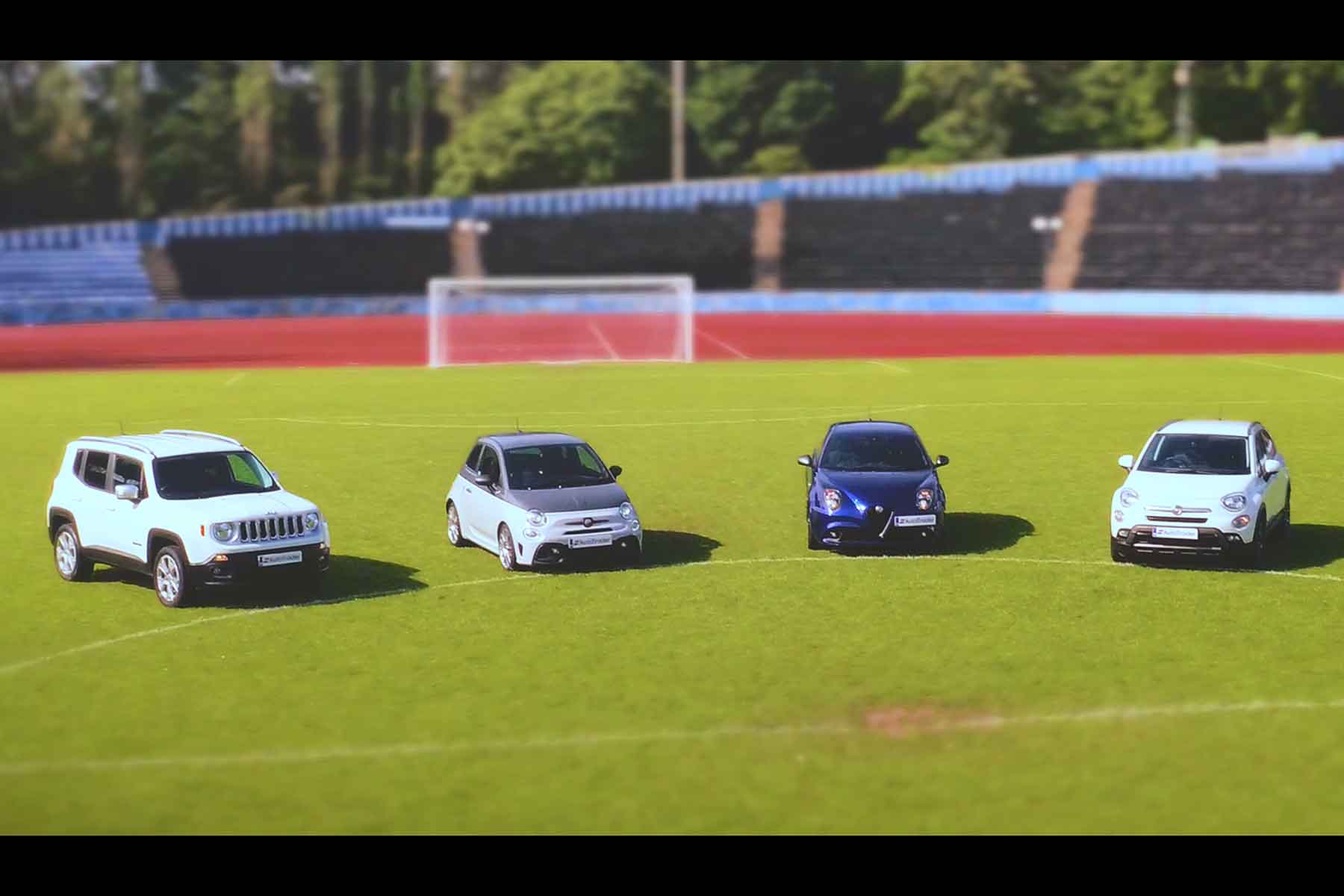 But what if you’re not on social media? Don’t worry, Auto Trader’s thought of that, too. You can enter online, by adding your email address to the online form.

Barnes added the England squad is one of the youngest ever to play for the team in the World Cup. “I’m hopeful this tournament will show the fruits fo what this new generation is capable of, so I’m confident Auto Trader will be giving away plenty of new cars during what hopes to be a memorable World Cup.”