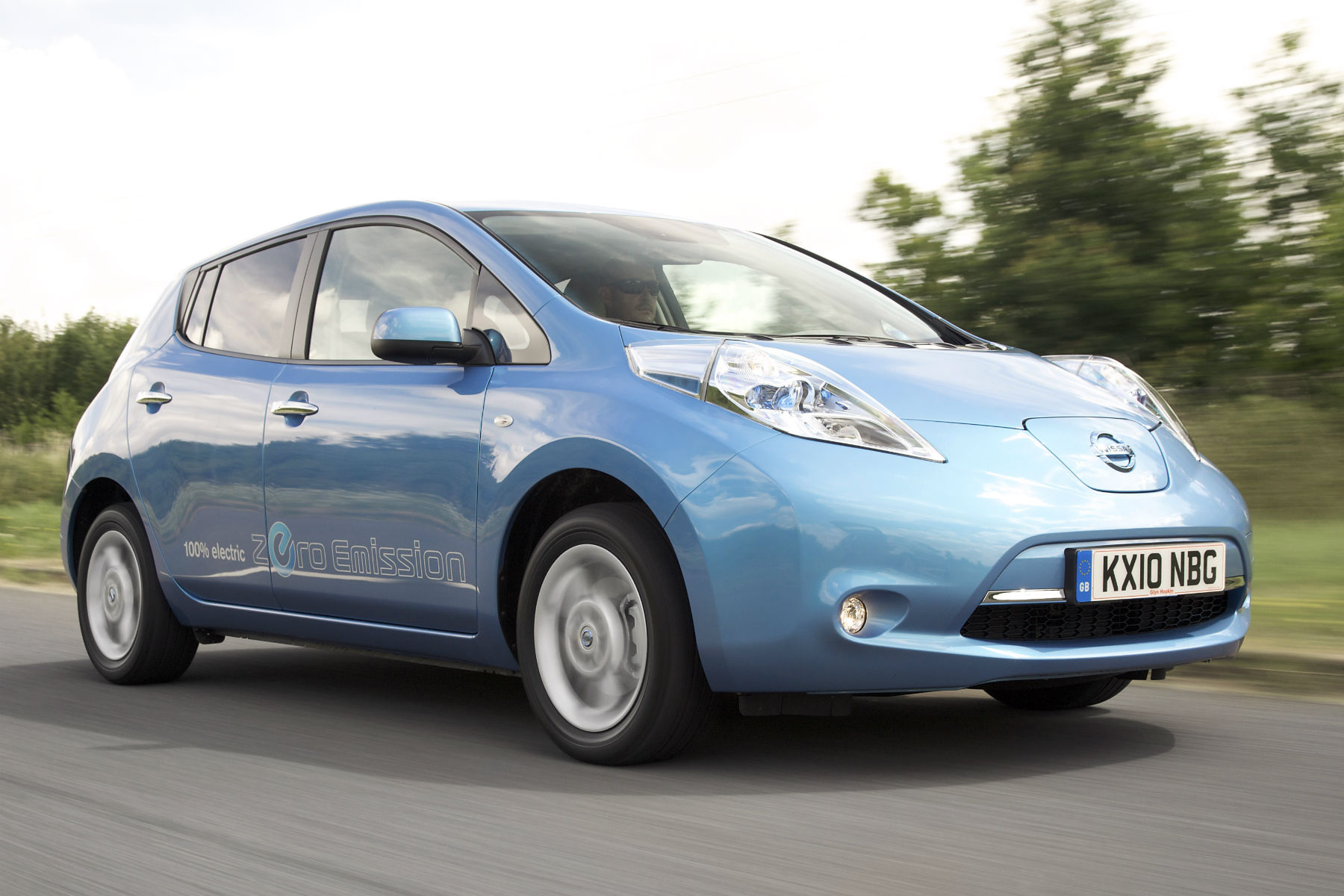 On the day the Government announced plans to ban the sale of all new petrol and diesel cars in the UK by 2040, Auto Trader noticed a 680 percent spike in searches for electric cars as people panicked about the future of their traditional vehicles.

Data released today by the new and used car website reveals that it saw a 680 percent increase in consumers searching for electric cars on July 26th, as well as a 257 percent rise in petrol ethanol searches. Hybrid searches increased by 170 percent while bi-fuel cars, such as those fitted with LPG conversions, saw a 129 percent rise in popularity.

The ban will be on sales of all new petrol and diesel vehicles (not including hybrids), and will not affect the sales of secondhand cars. Despite this, the data from Auto Trader suggests people are keen to trade their petrol and diesel cars for plug-in vehicles ahead of the ban coming in.

As diesel cars continue to face a difficult time, Auto Trader says it has seen a dip in the number of people searching for diesel vehicles. Around a quarter of searches on the website are based on fuel type, with 71 percent of those seeking a diesel car in November 2016. This dropped to 54 percent in May 2017, but are now on their way back up – with diesel vehicles accounting for 56 percent of all fuel-specific searches in June.

While more car buyers continue to search for diesel vehicles rather than petrol models, this might be because anyone searching based on fuel type place a higher importance on fuel economy. Three quarters of Auto Trader searches don’t specify a fuel type.

“Given the level of coverage it’s not surprising there has been a decline in searches,” said Auto Trader’s retailer and consumer product director, Karolina Edwards-Smajda. “But despite the ongoing negative rhetoric, the impact on diesel has been fairly limited up to this point. The return to growth on our marketplace is testament to not only the resilience of diesel, but also its popularity amongst car buyers.”

As demand for secondhand diesel cars has taken a slight knock, so too have their prices. In July 2017, the average price of a used car was £11,780, 4.5 percent higher than it was for the same month in 2016. Despite this average market increase, diesel is the only fuel type where month-on-month price increases are slowing. The average year-on-year price increase for diesel used cars was just 1 percent in July 2017, compared to a year-on-year price increase of 7.7 percent for petrol vehicles.

Edwards-Smajda added: “While diesels remain a popular option for car buyers, it’s interesting to observe that at a time when the used car market is experiencing year on year growth, the ongoing negative commentary is having a slight impact on their retail value. Given the timing and the fact the slowdown is isolated only to diesel, a coincidence seems unlikely. Price is still increasing year on year, but growth is slowing, suggesting retailers are finding it harder to increase prices.”