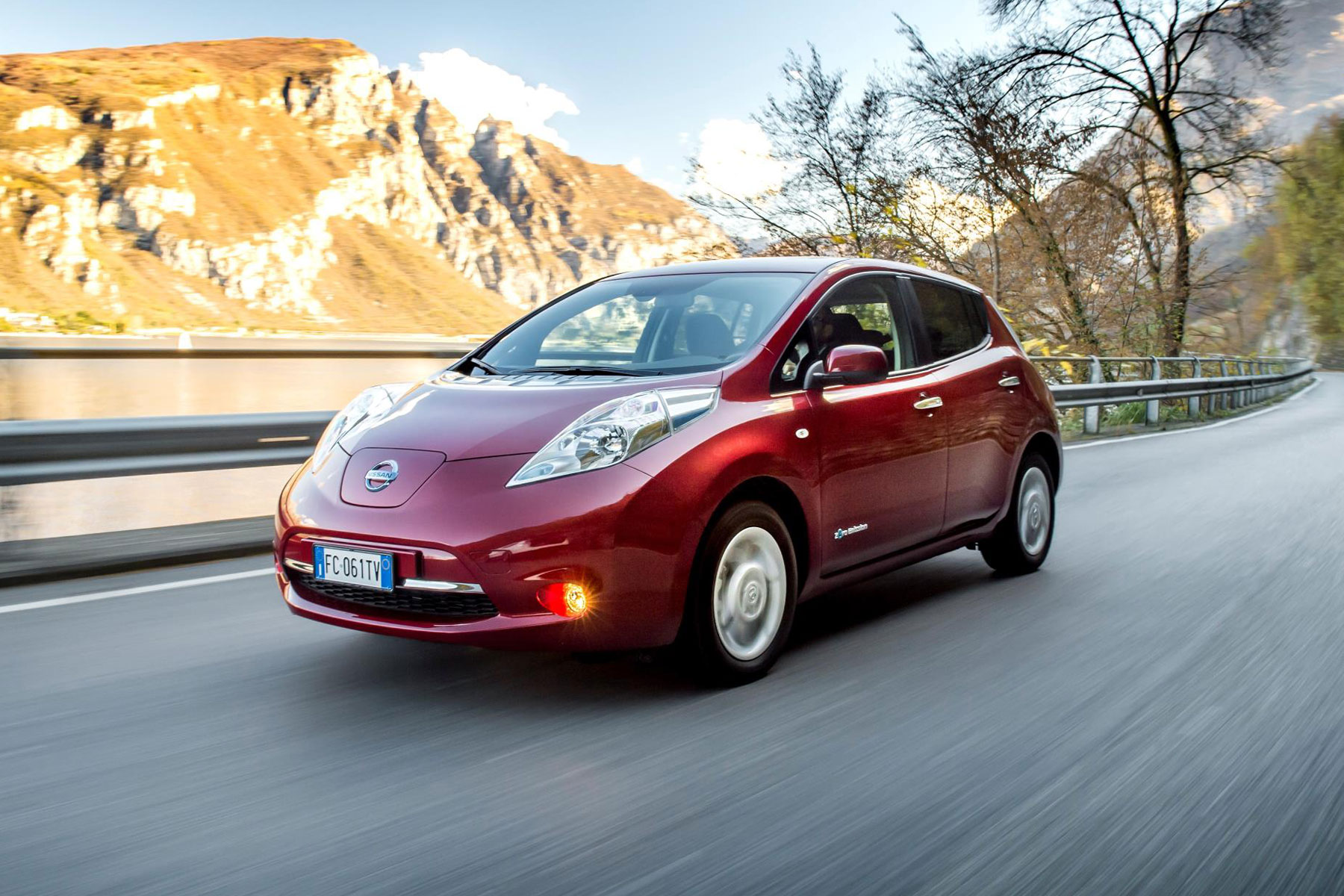 Consumer interest in electric vehicles has resulted in used car values increasing by 7% this year, according to Cap HPI. Alternatively fuelled vehicles (AFVs) took a record market share of 4.4% in June, with more than 10,700 of them hitting the roads.

That’s a rise of 29%, with the surge in interest having a knock-on effect on the secondhand market, as supply struggles to keep up with demand.

Chris Plumb of Cap HPI said: “Interestingly, it appears to be the range-extender models driving the recent strong performance, as values of pure electric have struggled of late. The BMW i3 is a popular choice and is a great secondhand buy. It brings a good level of specification and badge prestige.

“The optional range-extender can increase the range of the BMW i3 in Comfort mode from up to 125 miles to a total of 206 miles. The small, rear-mounted, quiet two-cylinder petrol engine powers a generator that maintains the charge of the battery at a constant level, so that the BMW i3 can continue to drive electrically.”

The BMW i3 and Nissan Leaf are named as Cap HPI’s used electric vehicle best buys, with a longer range the key to higher values.

A Nissan Leaf with the 30kWh battery pack offers a claimed range of 155 miles, which is 31 miles more than the smaller capacity – but cheaper – 24kWh version. But while there’s a saving of around £1,000 at the point of purchase, the 30kWh Leaf retains more value on the secondhand market.