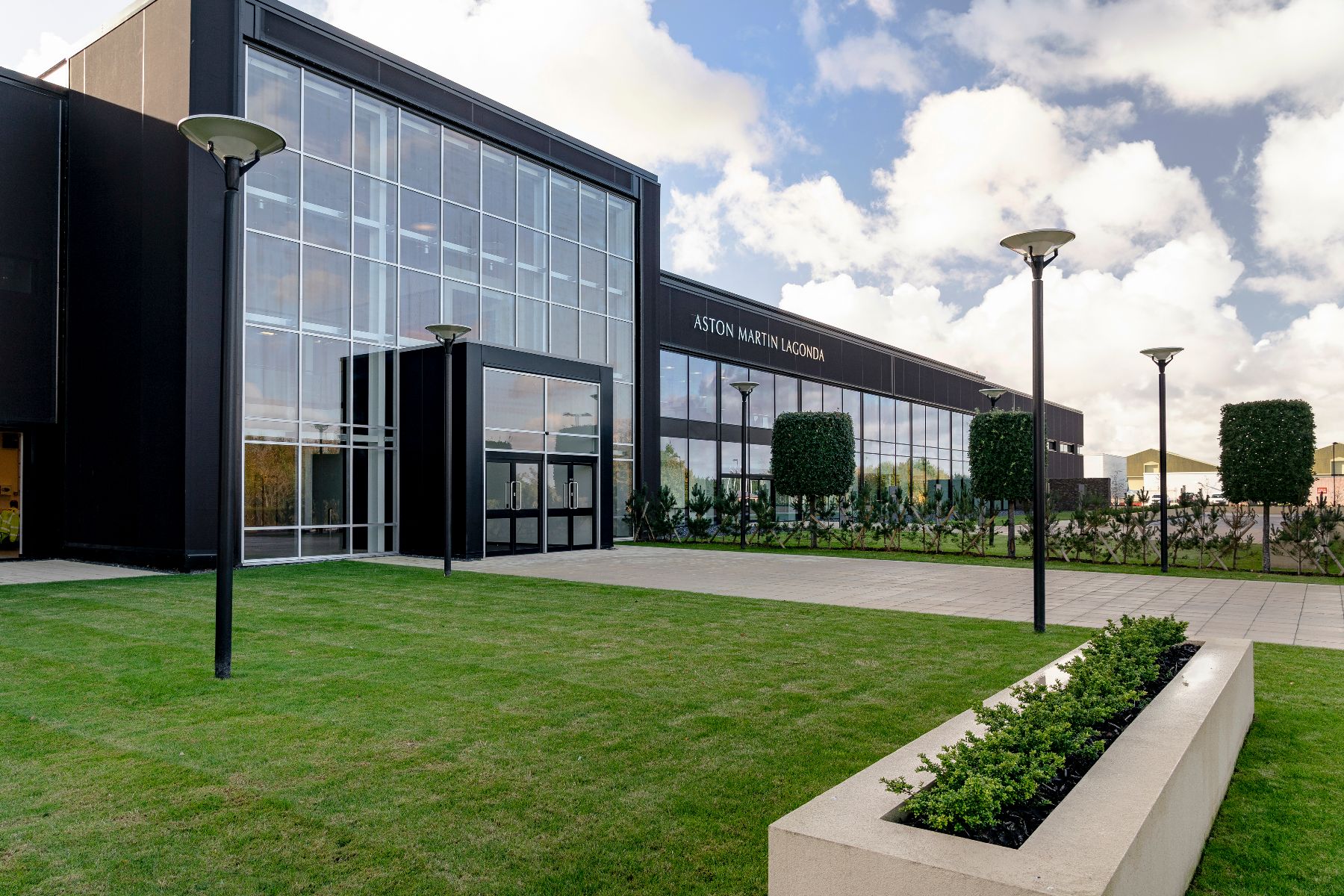 Aston Martin’s new manufacturing facility in St Athan, Wales, is nearly ready to go and will begin building the new DBX SUV in a year’s time.

There seems to be no stopping the aggressive expansion of Aston Martin at the moment. A near-total range overhaul in the space of three years, a world-beating hypercar, an SUV in the works and electrification on the way – not to mention the newly reborn Lagonda EV luxury brand. 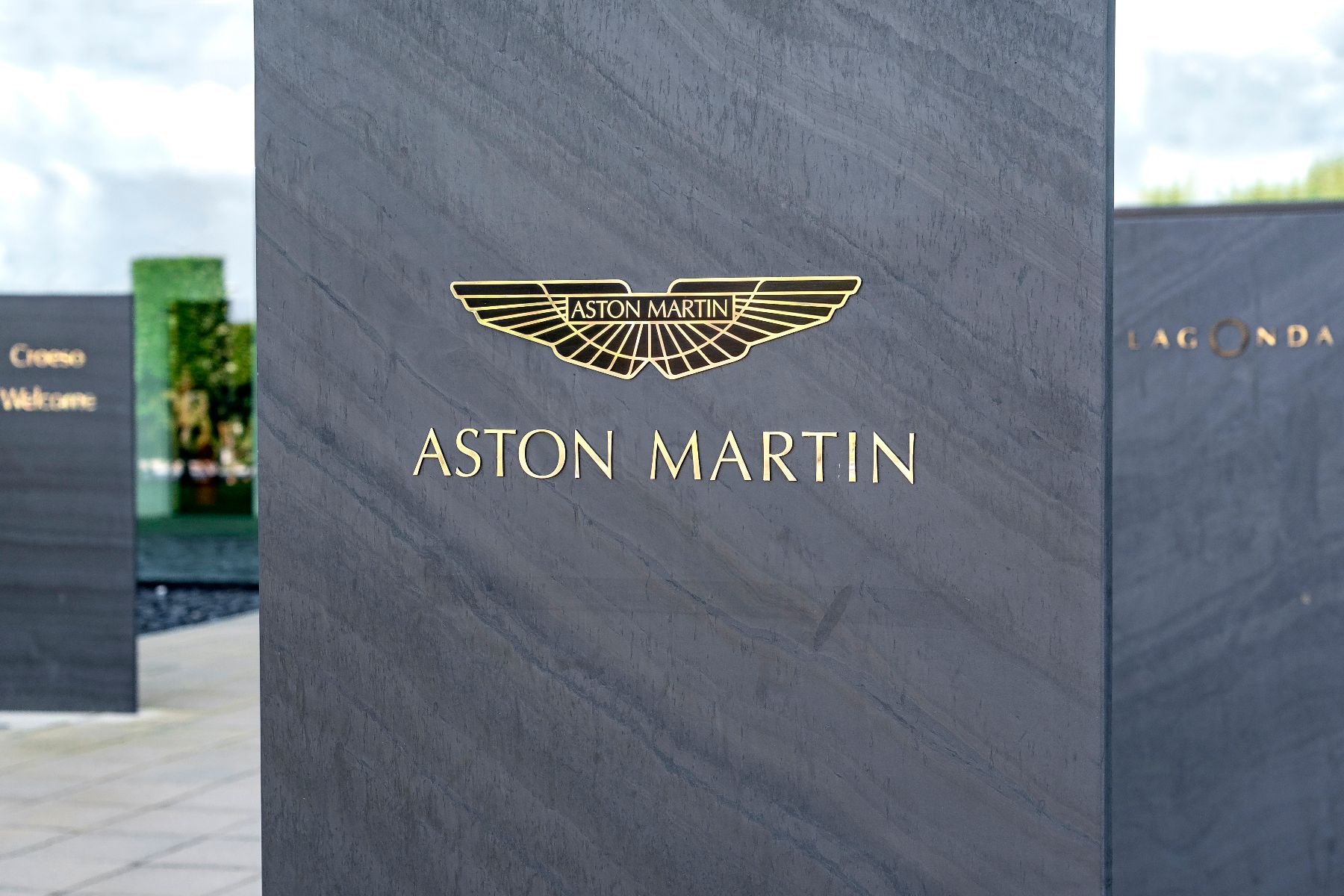 Part of the challenge here is having somewhere to build all these cars, a welcome problem previously alien to Aston. The St Athan facility in Wales is to be Aston’s ‘Home of Electrification’ as well as its SUV hub, and will open its doors just three years on from announcing its plans with the facility.

We’re now around a year away from the debut of the Varekai (DBX) SUV’s unveil and subsequently, production commencing.

Where is Aston Martin at with St Athan? 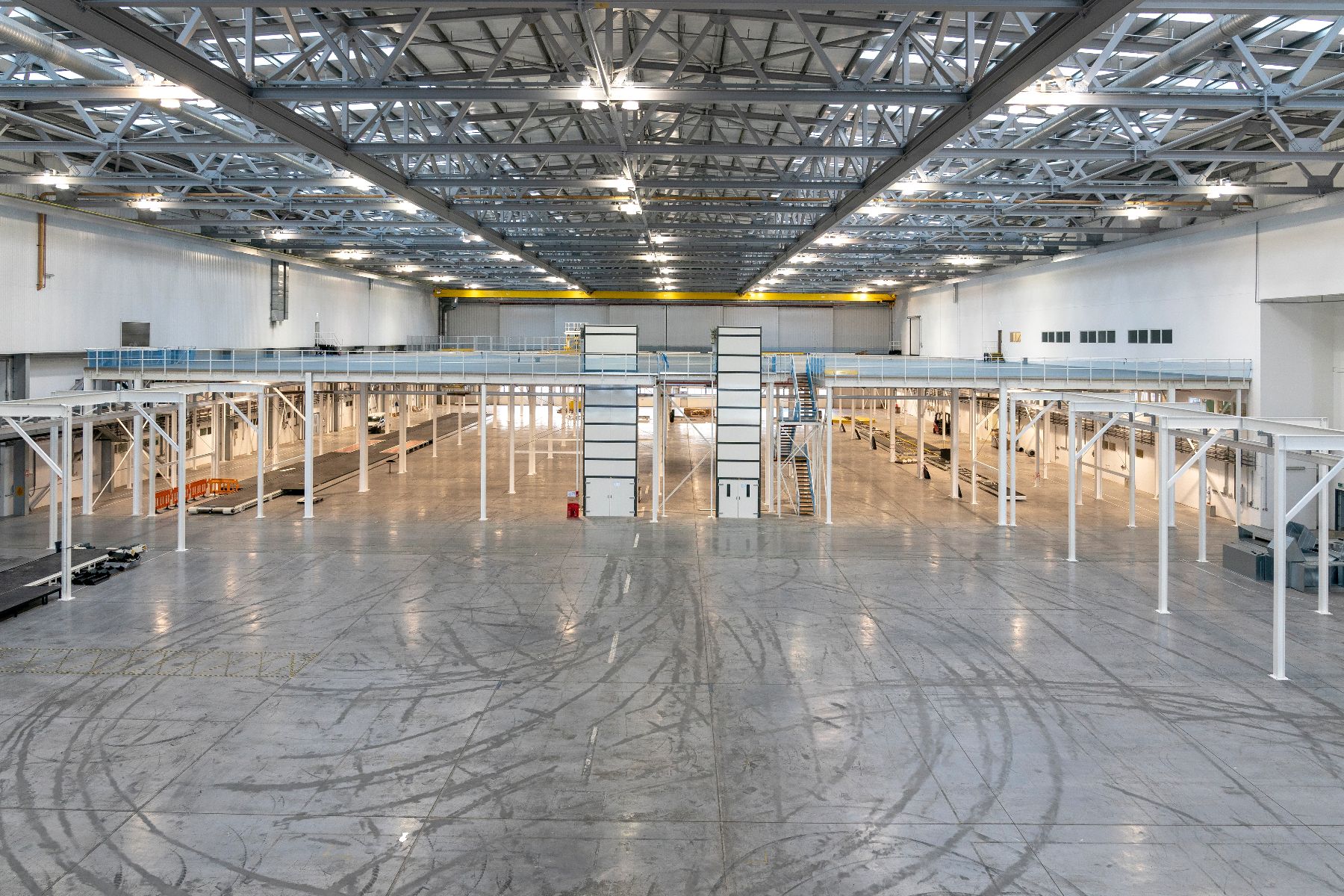 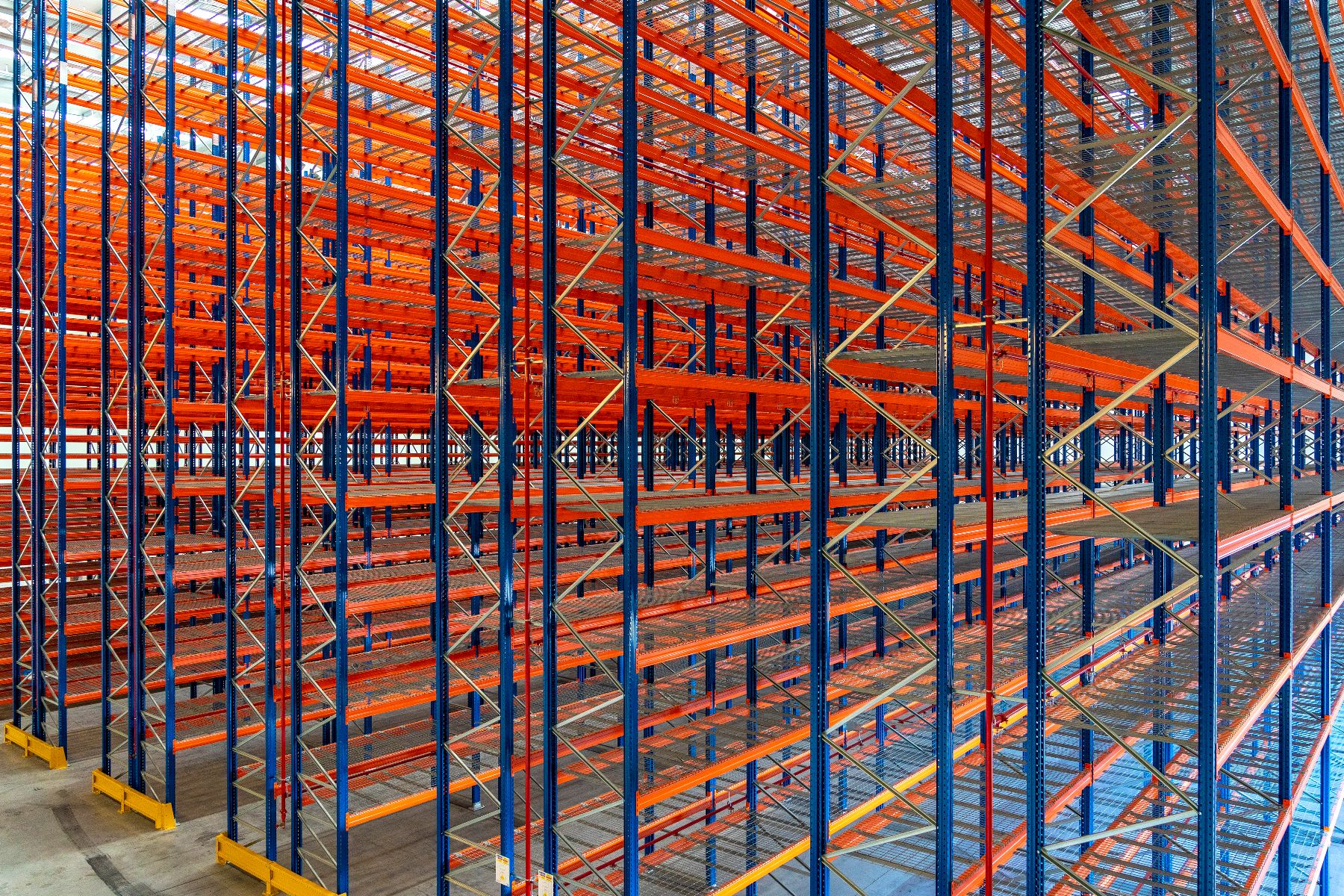 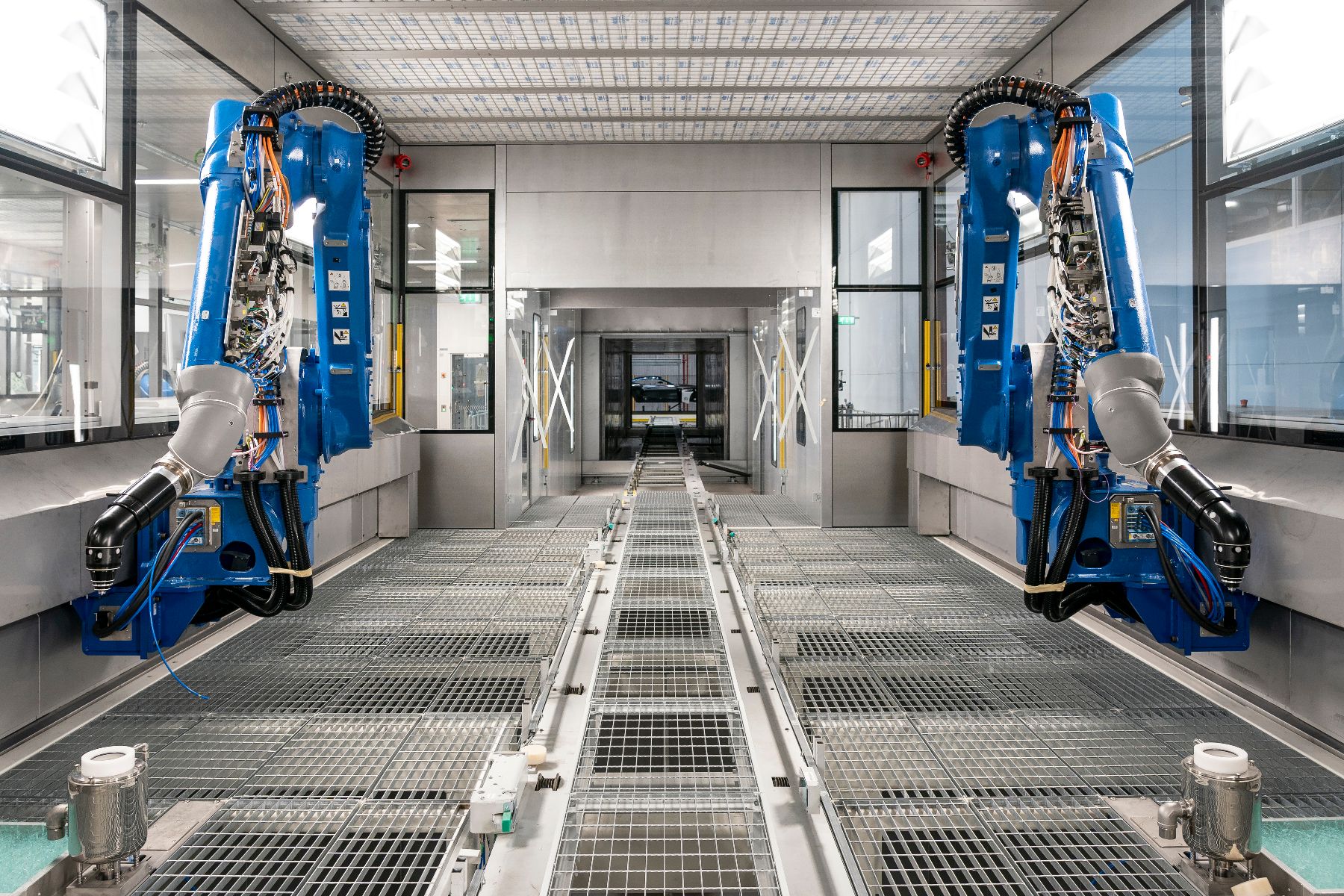 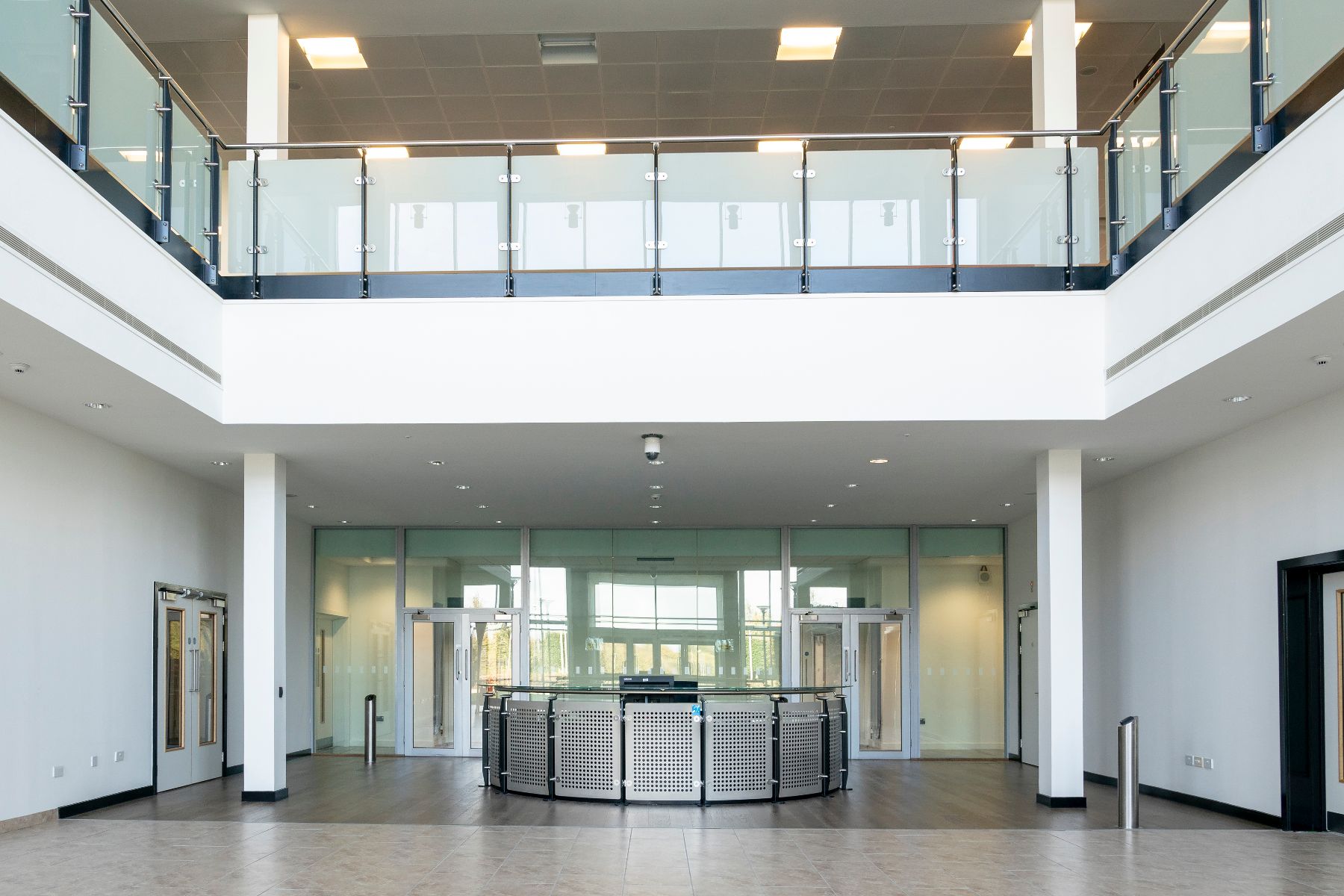 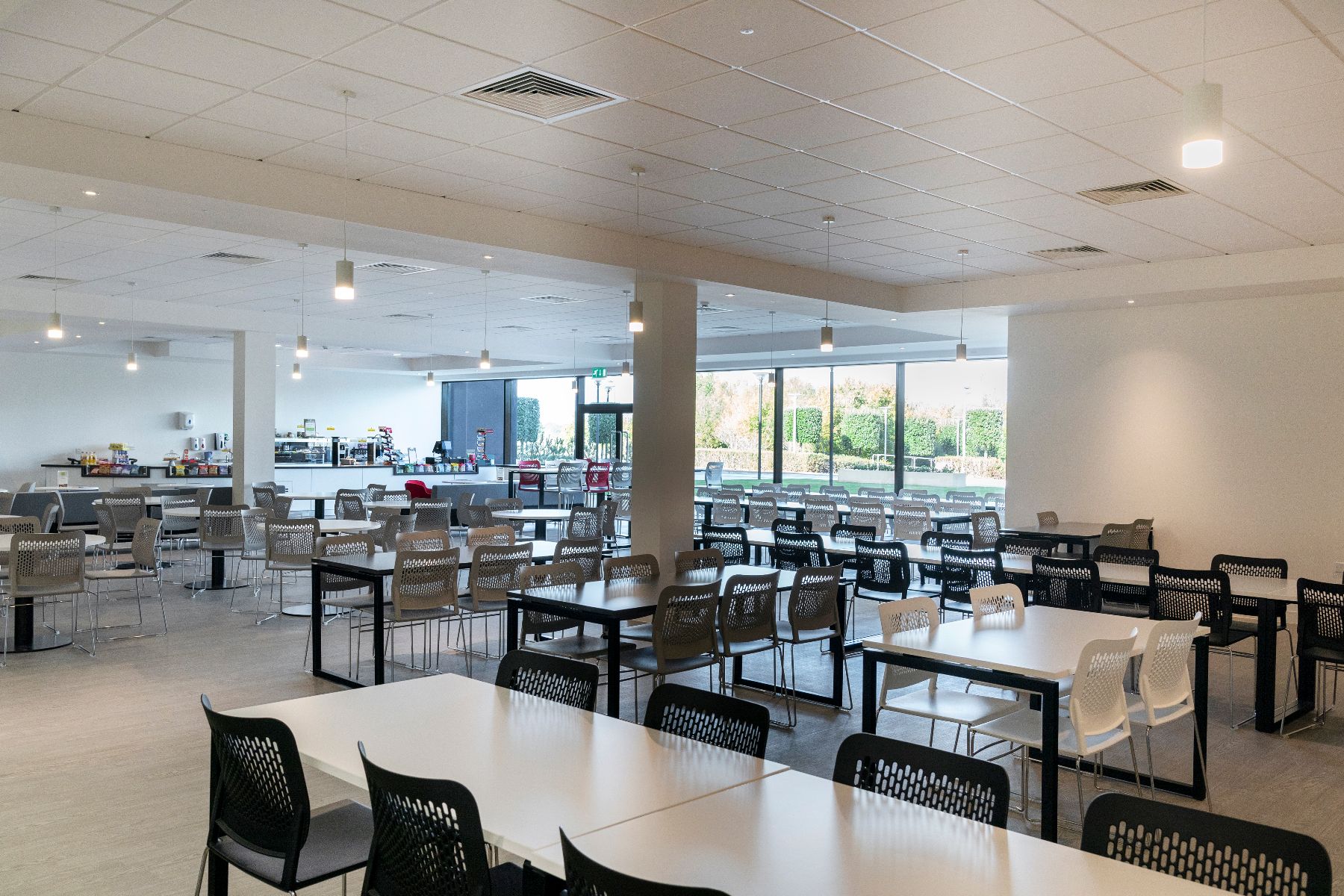 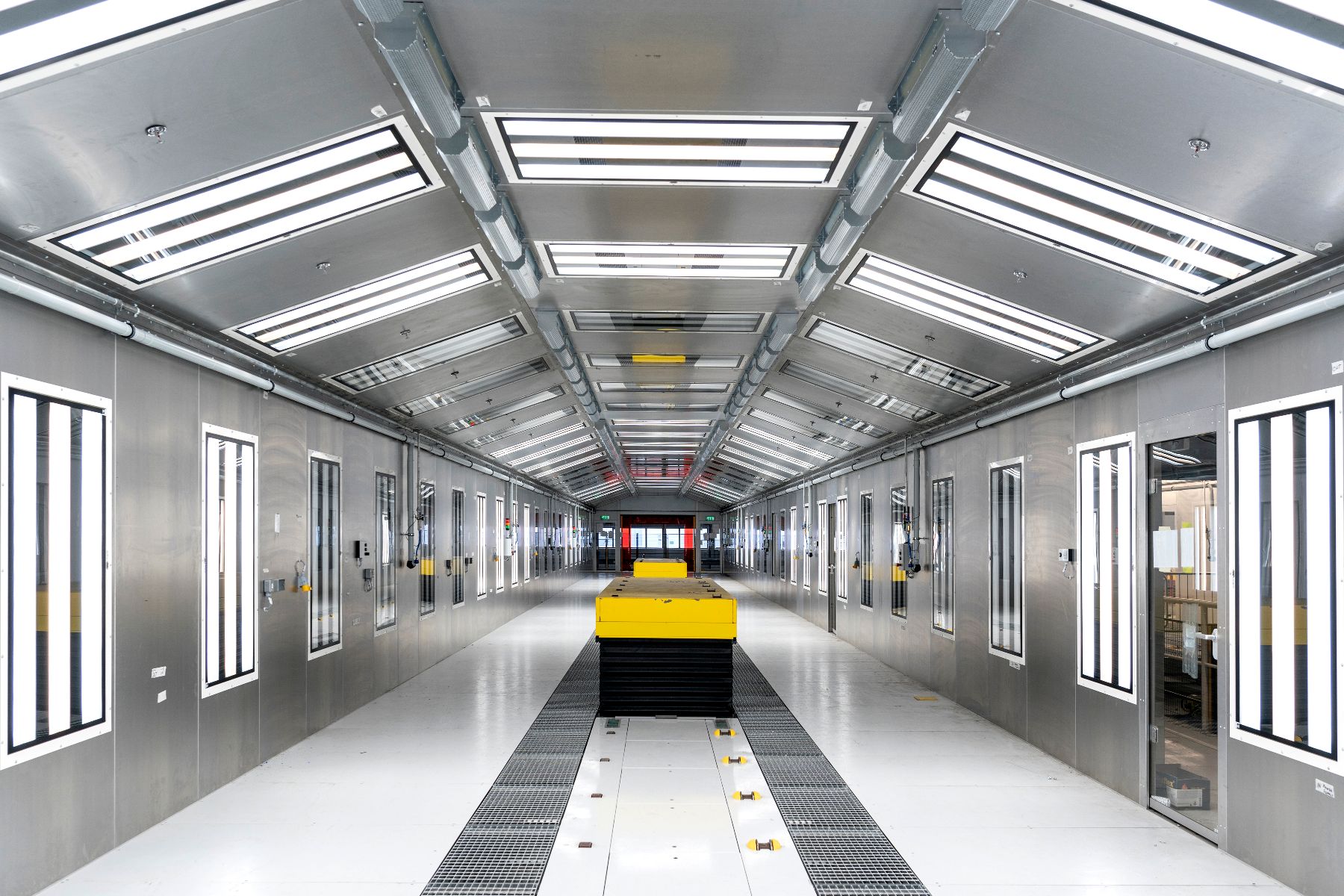 The site, formerly an array of MOD super hangars, is all but ready to go. The paint shop is fully installed and the production line is nearing completion. It’s already home to 100 Aston employees, though that’s due to rise to 700 by 2020, once car production is in full swing.

Prototype vehicles are due to start production at the facility at the beginning of next year, at which point as many as 200 workers will be based there.

When fully up and running and when the highly anticipated Lagonda models arrive, St Athan will be the home of all things Aston EV, as well as the imminent SUV. 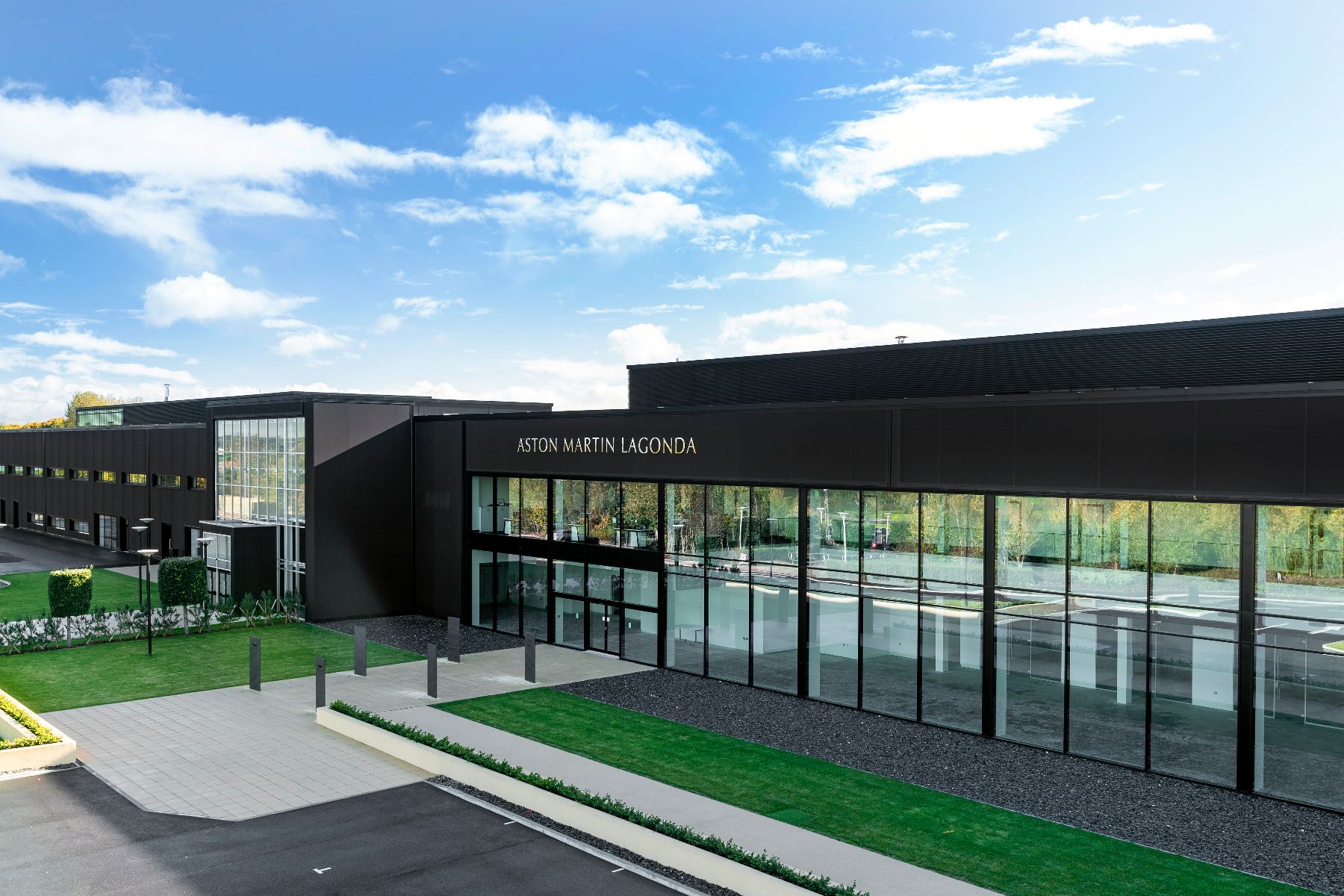 “As the St Athan facility nears completion, there is a very real sense this is the start of a bold new era for Aston Martin Lagonda,” said president and CEO Dr Andy Palmer.

“The St Athan facility will initially commence with the production of our first SUV but will ultimately be a global centre of excellence for the production of luxury high-performance EVs, including Lagonda: the world’s first luxury electric automotive brand.”