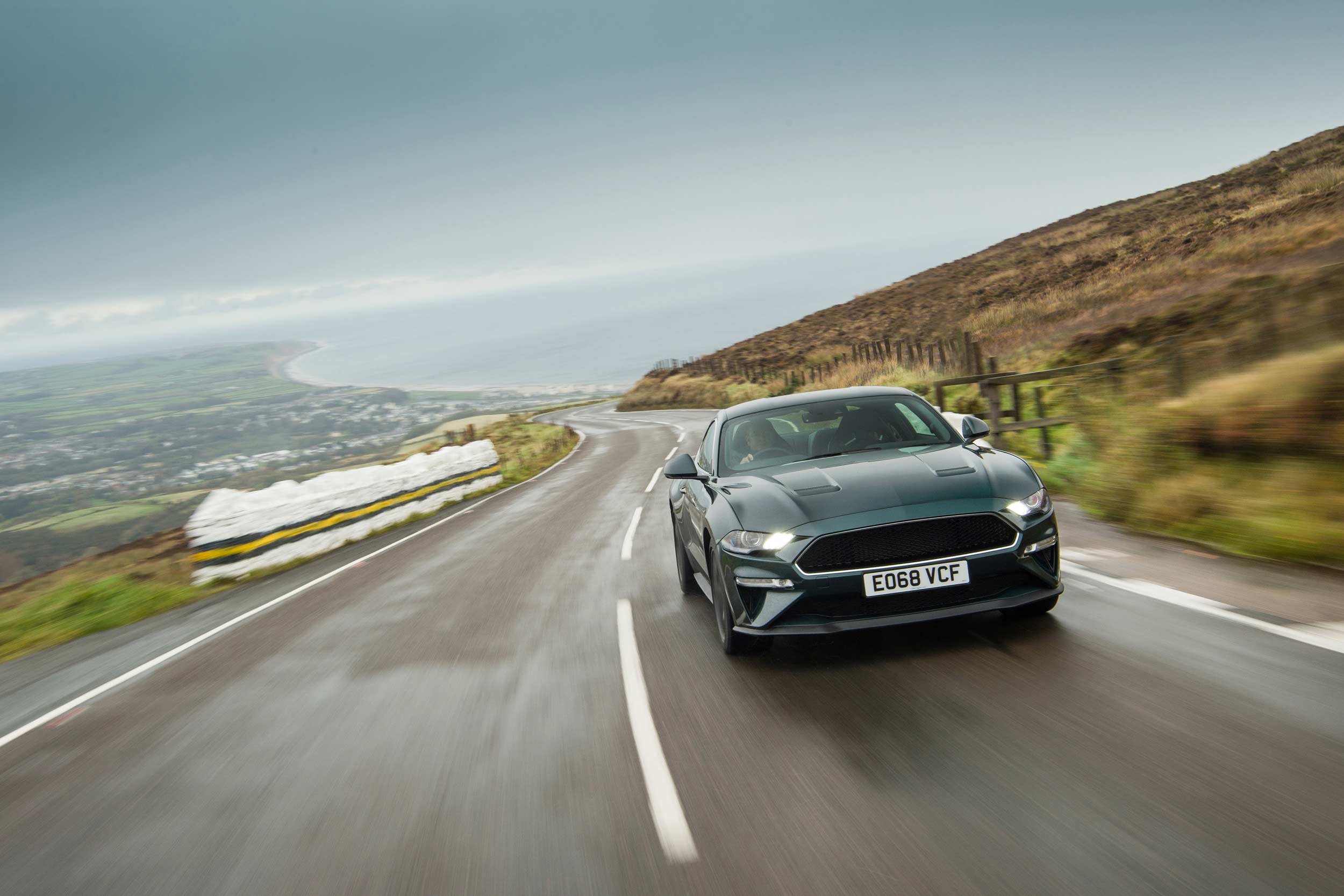 The Manx TT is one of the greatest races in all of motorsport. Over two weeks in late spring every year, motorcycles shriek though thirty-seven miles of public roads: narrow streets, rollings hills, blind corners, and stone walls.

Superbikes will repeatedly cross the 200 mph mark in search of a lap record, and the average speed is over 135 mph. This brutal course claims lives in numbers not seen since before the invention of the seat belt. 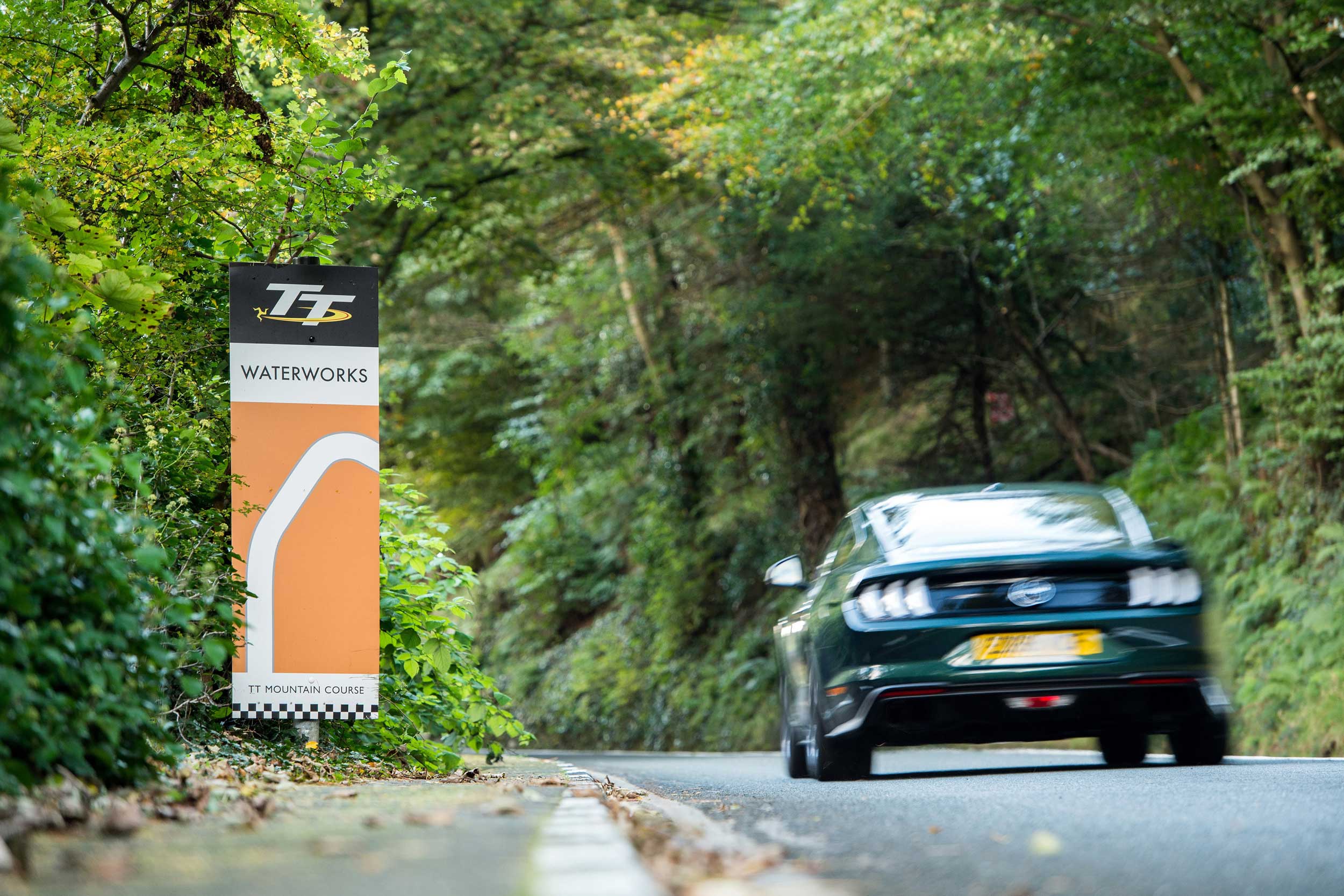 British journalist Steve Sutcliffe understands the singular intensity of the Isle of Man: “Imagine German autobahns, then add hills and twists, and shrink it to a single carriageway with incredible views, and what you have are these utterly fantastic, and dramatic, roads,” said Sutcliffe.

“The Mountain Road [the race course] feels—and is—an utterly dramatic place to drive. It’s epic, and quite unlike anywhere else.”

Sutcliffe got to drive the course behind the wheel of the Mustang Bullitt as part of the Europe’s Greatest Driving Roads series from Ford. There are many sections of the islands without speeds limits, and the sound of the 480-horsepower V8 bellowing through the gears as it explores the historic track enough to bring a gearhead to tears.

So put on your headphones, crank up the sound, and enjoy. Beware though, Sutcliffe starts narration 30 seconds in.