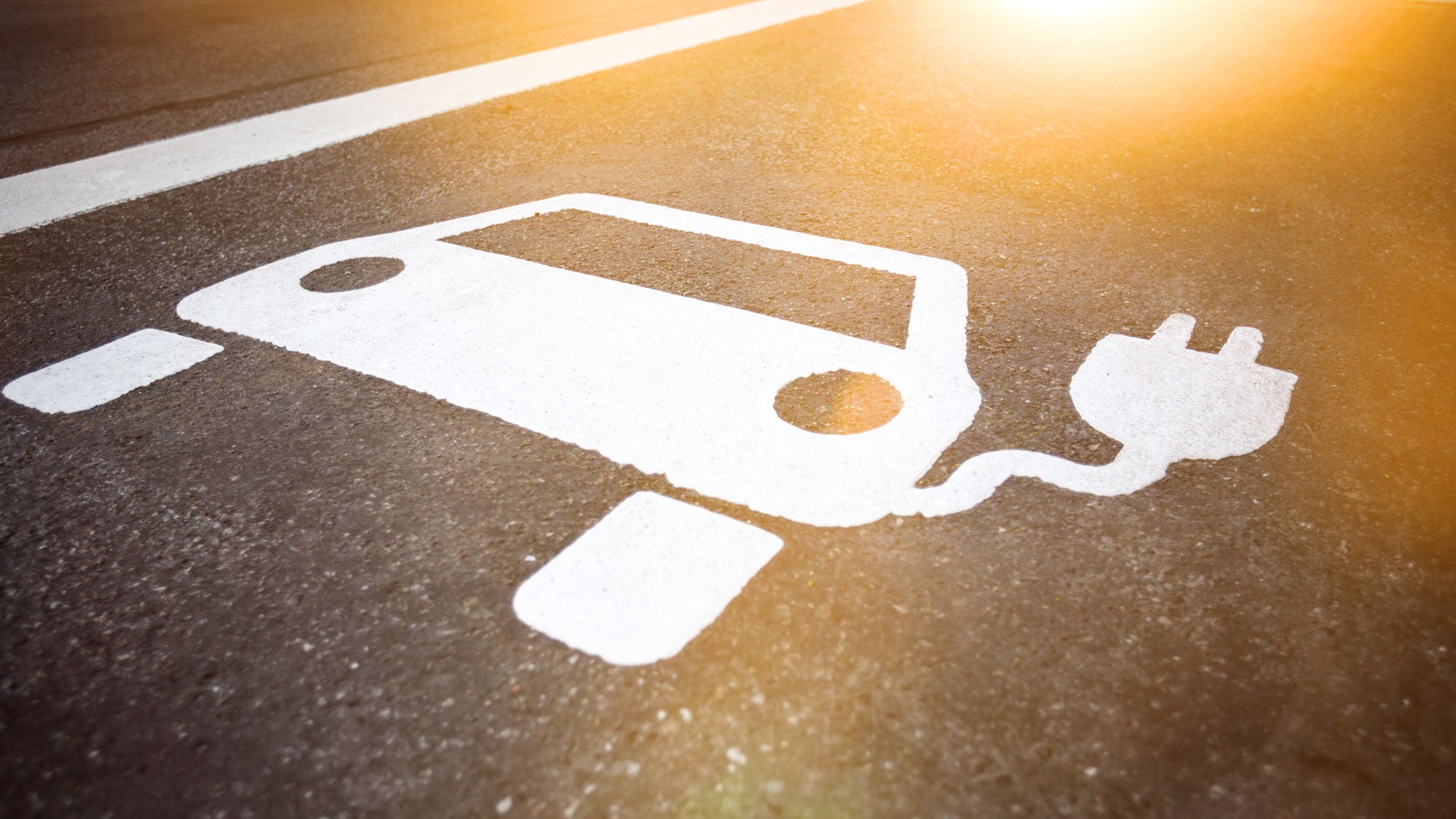 Highways England has awarded a £2.8 million contract that will see more than 50 electric vehicle charging points installed across the country within nine months.

The news comes as the government redoubles its efforts to ensure 95 percent of motorways and major A roads are no more than 20 miles from an electric charging point.

After awarding the contract to BP Chargemaster to carry out work in the north and Swarco eVolt in the south, Mark Collins of Highways England said: “To help improve air quality and reduce carbon emissions we’re introducing more electric charging points, at locations near to the network, for example at nearby town centres. This shows that we are looking ahead to meet the future demand for this facility.

“This contract is about supporting drivers of electric vehicles using our network. It will give them additional charging facilities just off England’s motorways and major A roads to help them make longer journeys and reduce the anxiety of potentially running out of power.

“We look forward to the benefits this will provide drivers on our roads.”

‘Best place in the world to own an electric vehicle’

Roads Minister Jesse Norman MP added: “The government wants the UK to be the best place in the world to own an electric vehicle, leading the way to a zero emission future.

“Installing extra vehicle charging points along or nearby our motorways and main roads will help more businesses and people to make longer, cleaner and greener journeys in their electric vehicles.”

The contract includes the initial installation and commissioning of facilities, followed by ongoing operation and maintenance for seven years. The 50 electric charging points are in addition to the points being installed as part of Highways England’s collaboration with local authorities until 2021.

‘Make the switch to electric’ 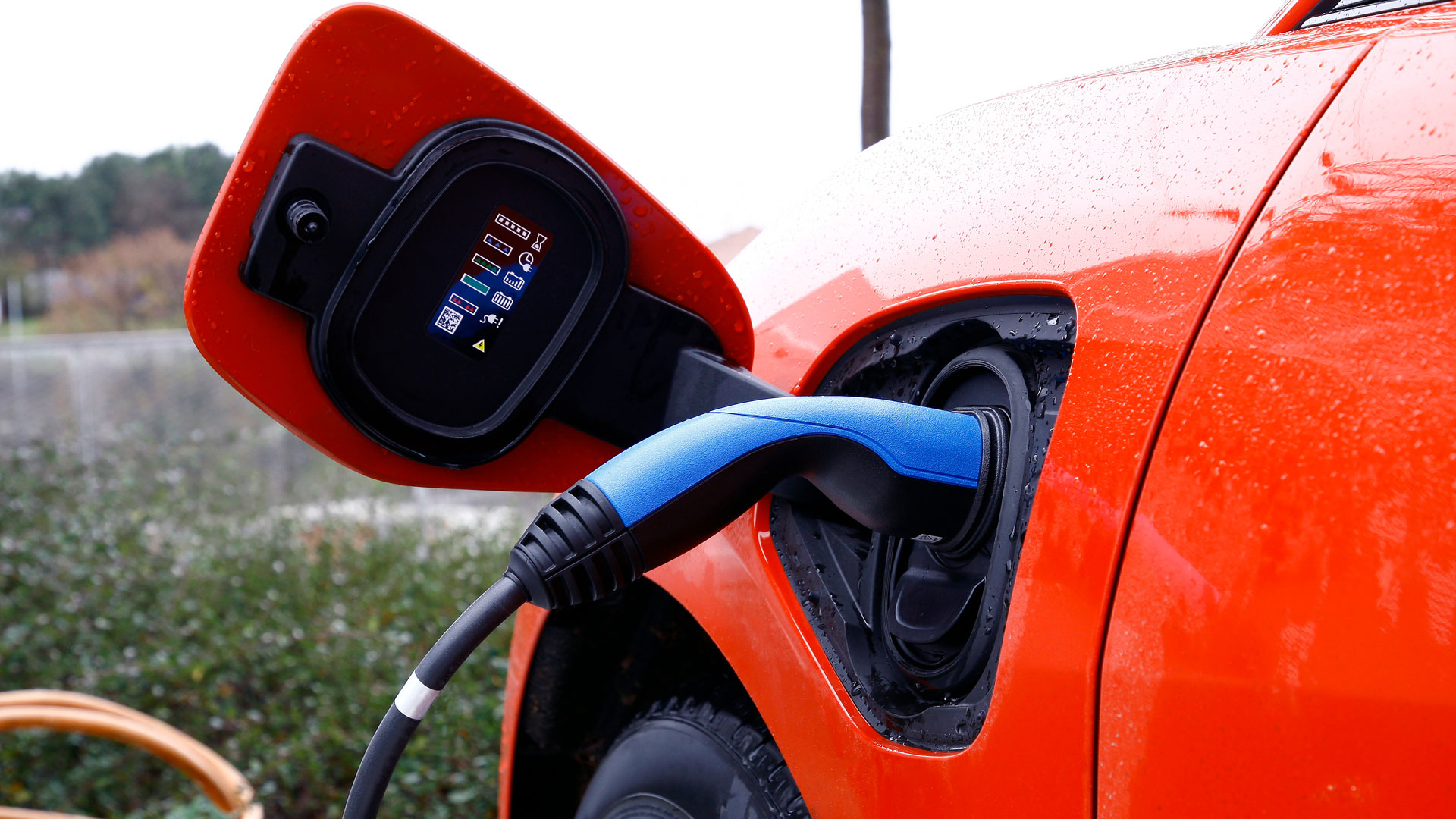 “We have been focused on creating such infrastructure over the past 10 years and are very proud to be working with Highways England to expand the provision of rapid charging points so that an even greater number of drivers can make the switch to electric.

Justin Meyer, general manager at Swarco eVolt, added: “We are delighted to have been selected by Highways England for this project to expand the national network of electric vehicle charging infrastructure, it is [a] testament to the range and reliability of our systems and our strong support network across the UK.”