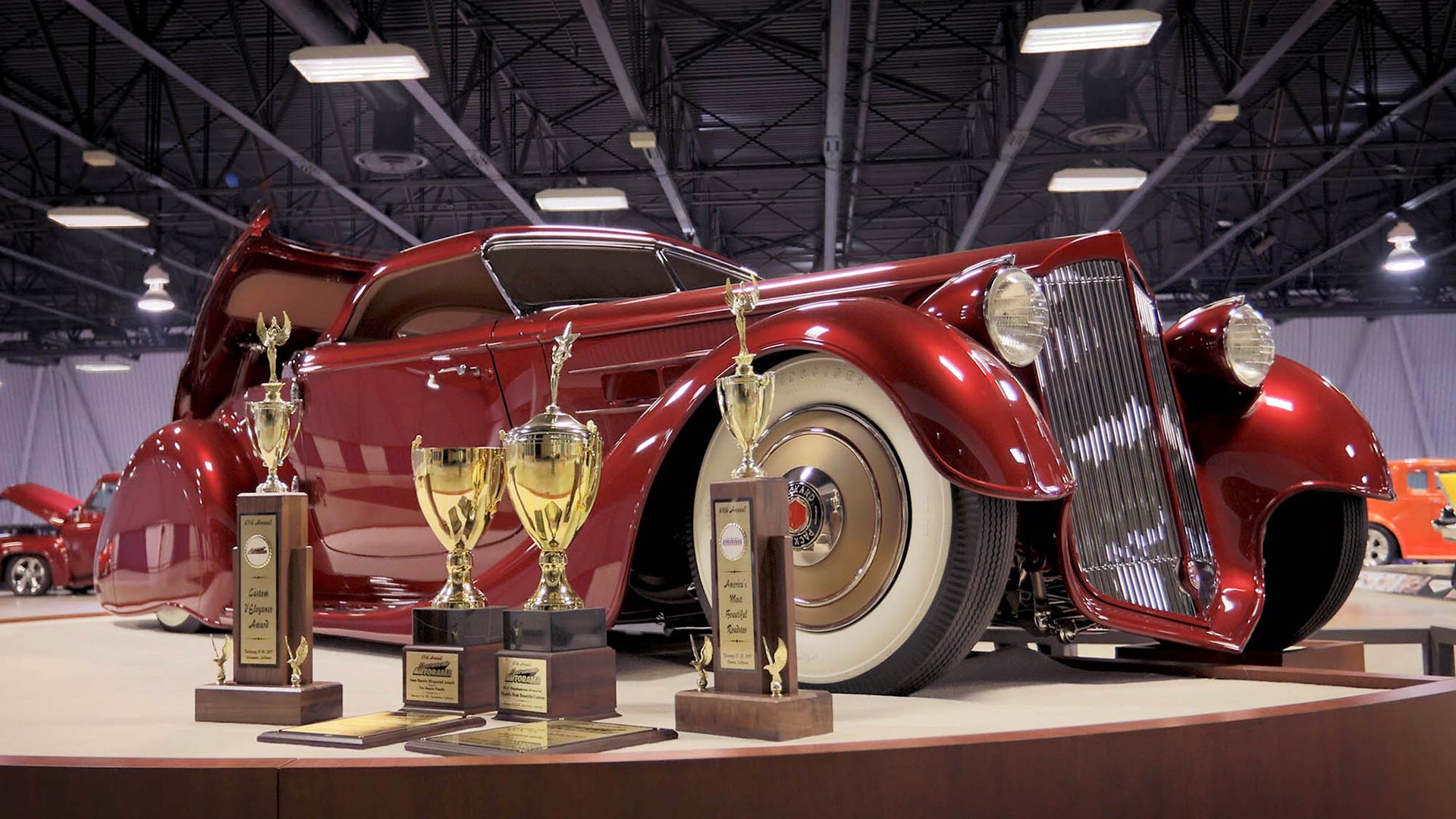 The 71st annual hot rod event branded the ‘Daddy of Them All’ takes place in California this weekend, with fans visiting from across the globe.

Being held at the Fairplex in Pomona, the 2020 Grand National Roadster Show (GNRS) will cram in hundreds of hot rods, lowriders, and custom classics.

Along with dishing out the famed 9-foot tall trophy for America’s Most Beautiful Roadster, the GNRS will also see the debut of an updated legendary car.

Living history a quarter-mile at a time 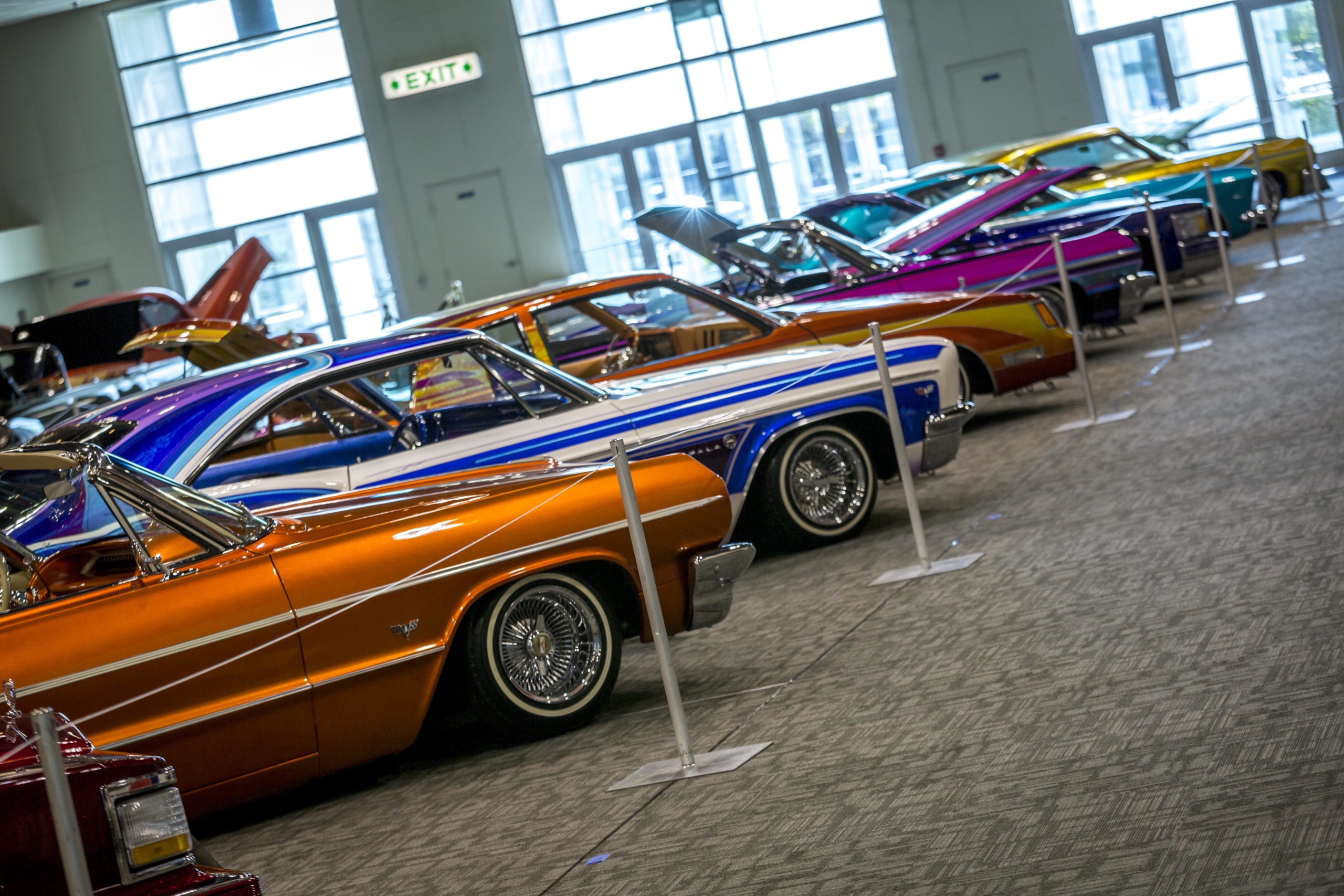 First held in 1949, the Grand National Roadster Show has become one of the oldest events in the United States dedicated to custom cars.

Intended to celebrate the best in hot rodding design and builds, this year’s show will pay particular attention to the drag racing scene. A special exhibit titled ‘Drag Racing Then and Now’ will highlight the advances made in the quest for ultimate straight line performance.

The exhibition will cover the early dragsters, through to modern Funny Cars and Pro Stock vehicles. A 200mph street-legal 1956 Chevrolet known as ‘Creamsicle’, plus the car driven by Shirley Muldowney to become the first woman to win the NHRA Top Fuel Championship will be on show.

An icon of the hot rod world 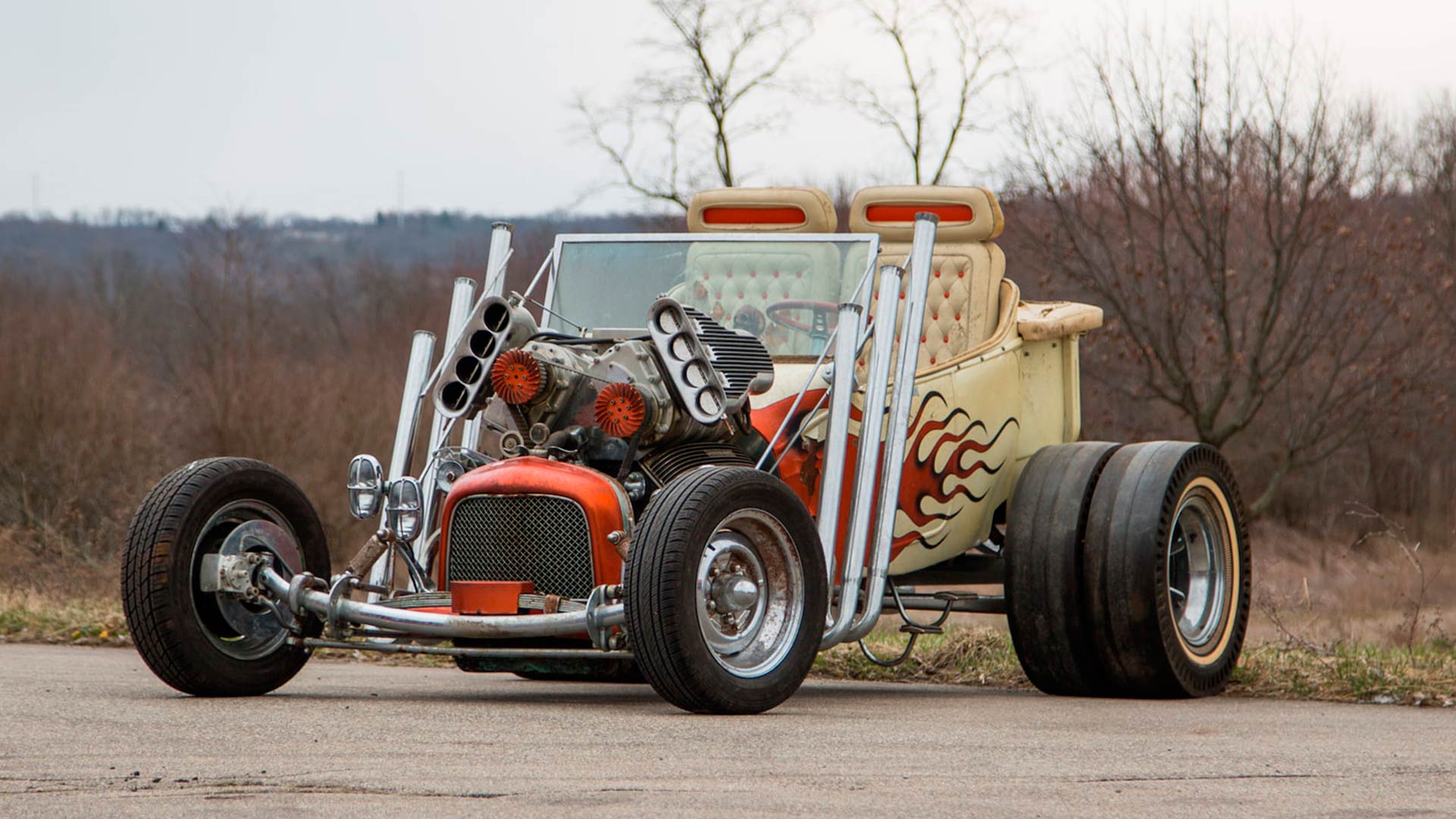 One of the most important cars set to feature at this year’s Grand National Roadster Show is ‘Kookie’s Kar’, the iconic Ford T-Bucket built by Norm Grabowkski. Acknowledged as one of the most influential cars in hot rodding history, this was the starting point for the T-Bucket phase.

Finished by Grabowski in 1955, the car found fame in 1958 appearing in the detective TV show 77 Sunset Strip. The car was sold into a private collection, where it remained until 2018 when it appeared at the Mecum Indy auction.

Bought for an impressive $484,000, Kookie’s Kar has been subject to restoration work to return it to how it appeared on the TV show. The GNRS will mark the first public debut of the restored rod. 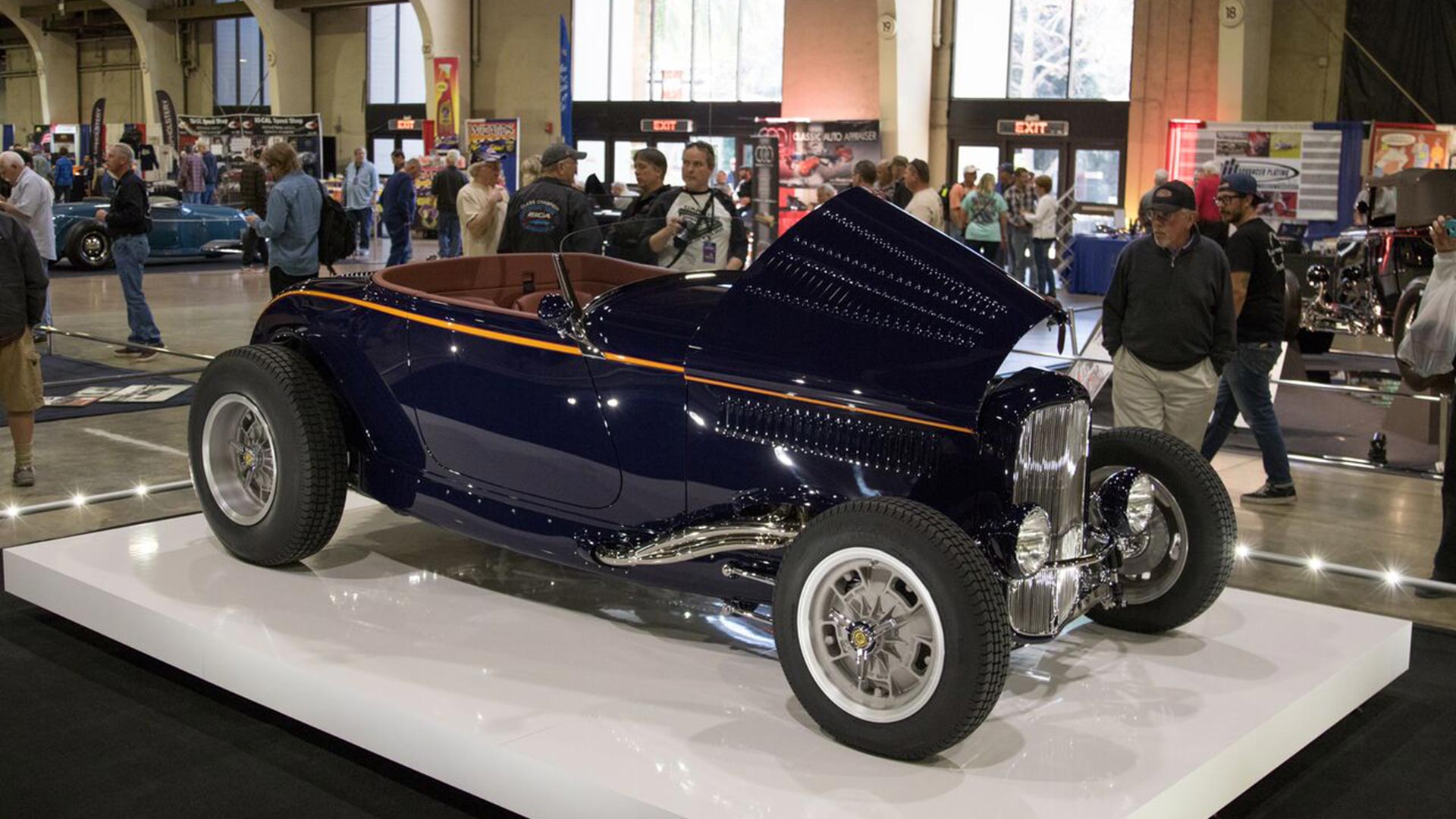 Organized by Rod Shows, the Grand National Roadster Show is one of two major indoor custom car events held on the West Coast each year.

John Buck, producer of the GNRS, commented that a commitment to quality “has drawn cars from around the globe to participate” and that the 2020 show will have “some of the greatest hot rods of all time”.

The gates for the GNRS open at midday on Friday, January 23rd, with the show continuing through until Sunday, January 26th. Tickets begin from $10 per day for children, rising to $30 for adults.

Caterham launches finance deal to go racing for £299 a month

Are Vauxhall Zafira fires being caused by cheap eBay parts?

Supercharge your Christmas by hiring a Tesla Model S

A major rental company has added the Tesla Model S to its fleet, allowing you to experience the supercar-slaying electric hatchback on the road.
Read more