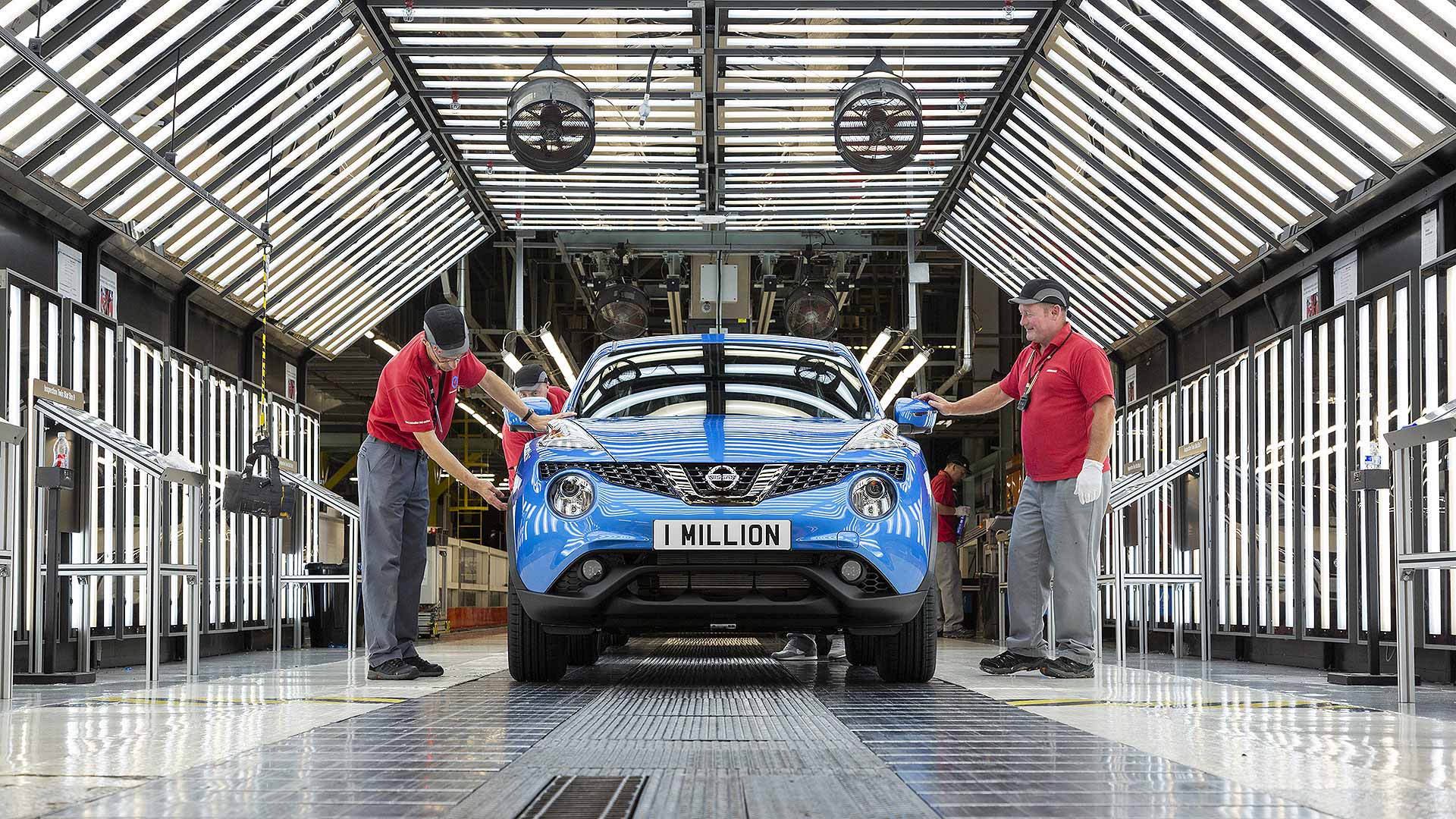 The Society of Motor Manufacturers and Traders (SMMT) has described a huge 44.5 percent fall in UK car production as ‘extraordinary’ evidence of the ‘vast cost and upheaval’ Brexit has already caused the British car industry.

56,999 fewer cars were built in Britain during April 2019 as makers pulled forward and extended summer shutdowns. This was to cope with an expected Brexit date of 29 March.

The SMMT added that the costly and wasted production shutdown cannot now be repeated for an October 31 deadline, exposing the UK car industry to further risk.

‘Take ‘no deal’ off the table’ 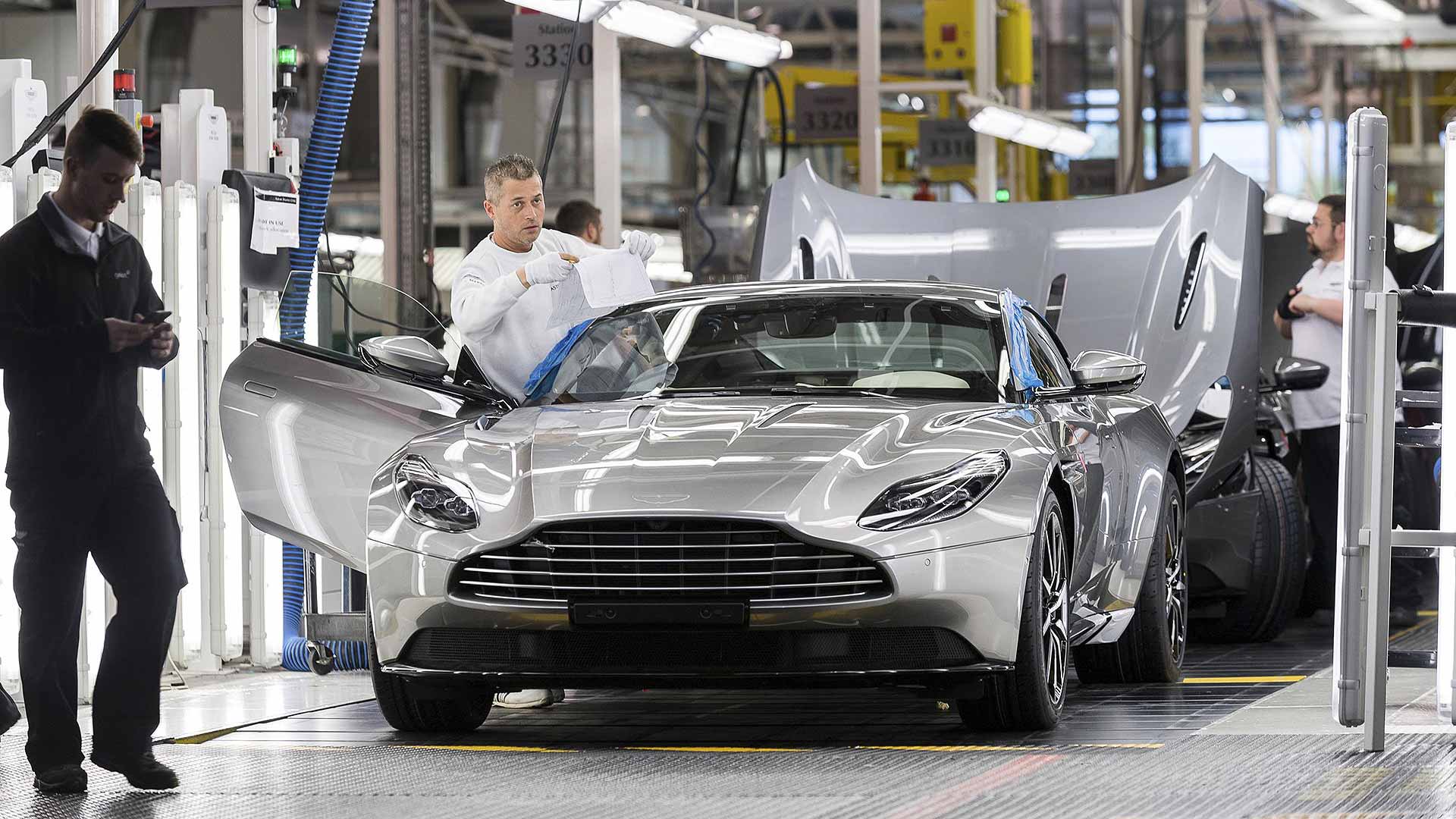 The fear of ‘no deal’, explained Hawes, has halted progress in the car industry, “causing investment to stall, jobs to be lost and undermining our global reputation.

“This is why ‘no deal’ must be taken off the table immediately and permanently, so industry can get back to the business of delivering for the economy and keeping the UK at the forefront of the global technology race.”

SMMT forecasts suggest that, if the UK leaves with a favourable deal and ‘substantial’ transition period, the decline in British car production could ease by the end of the year.

Despite this, 2019 production will still fall over 10 percent on 2018 levels – “and a ‘no deal’ Brexit could exacerbate this decline, with the threat of border delays, production stoppages and additional costs”.