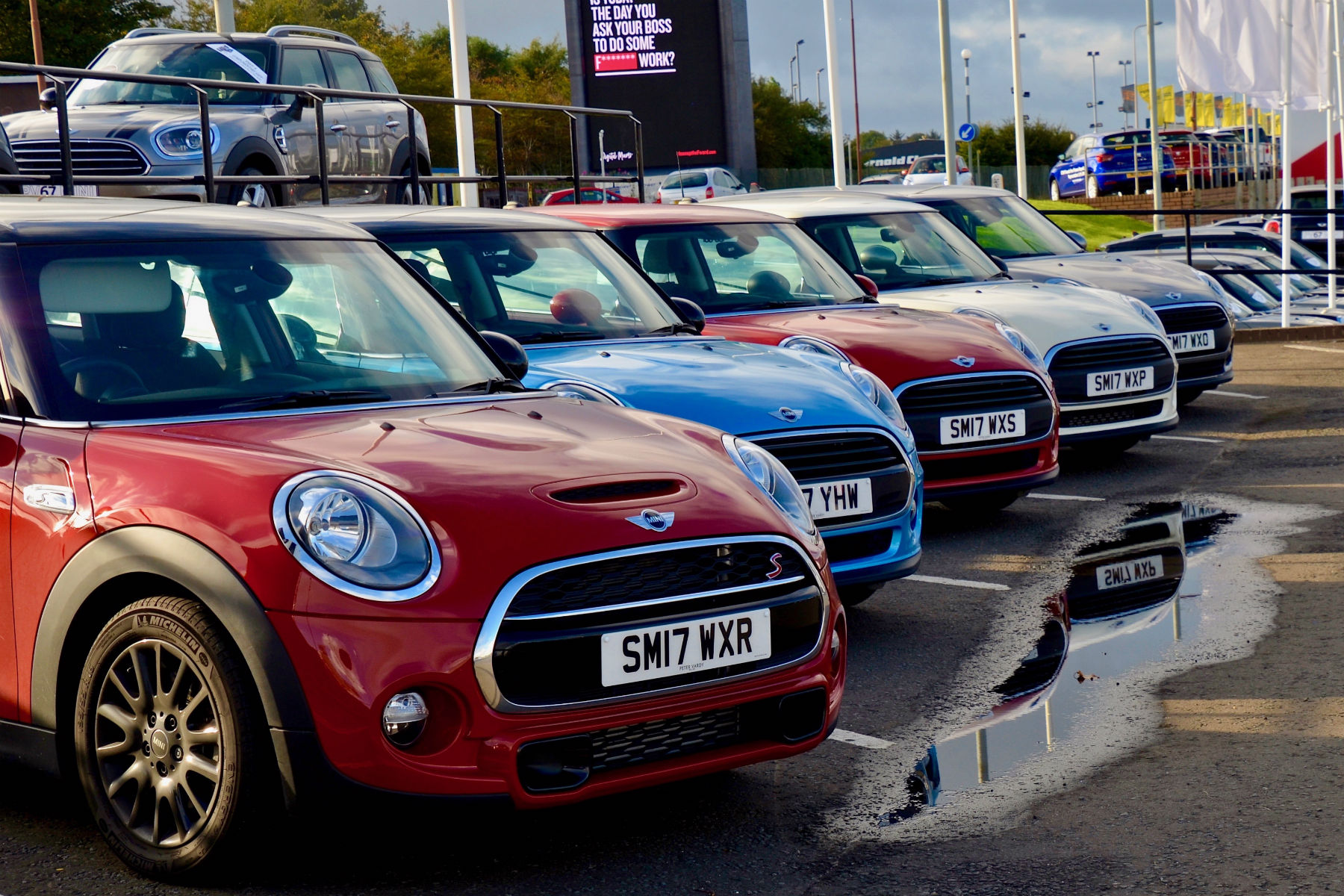 New vehicle excise duty (VED, or car tax) rules have now come into force that could cost you as much as £500 – yet a survey has revealed that nearly nine out of 10 drivers still don’t know about the changes.

The revised system, introduced at the beginning of April, is based on new ‘real driving emissions’ tests. This means if you buy any new Euro 6 diesel that emits more than 120mg/km of NOx (nitrogen oxides), you’ll be forced to pay more for road tax in the first year.

Currently, all diesel cars on the market exceed this figure, meaning they’ll all move up a band under the new VED rules. This means a Nissan Qashqai 1.5-litre dCi 110, for example, which emits 99g/km CO2, will now cost £145 to tax for the first year – up from £125 currently.

Under new regulations introduced in 2017, all new petrol and diesel cars costing less than £40,000 are charged a first year tax rate based on CO2 emissions. This is followed by a flat rate of £140 every year, plus an extra £310 supplement for five years for cars costing more than £40,000.

Although the premium is small for cleaner diesels, high-emitting diesels could face an increase of more than £500 in their first year.

In reality, most diesel car buyers won’t notice a huge difference, as the first year’s road tax is lumped into the on-the-road price of a new car. However, it’s another in a series of anti-diesel messages which nearly half of drivers say are confusing, according to the survey by Confused.com.

“Drivers are clearly confused about the messaging around diesel vehicles,” said the website’s motoring editor, Amanda Stretton. “It’s no wonder motorists are not up to speed with the latest laws.

“As we head towards 2040, when the sale of new diesel and petrol vehicles will be banned, we expect drivers will see numerous incentives and penalties being introduced. Whether such measures will encourage take up of more environmentally friendly car-types remains to be seen.”

The number of new diesel cars being registered continues to plummet, as Confused.com’s research reveals that 60 percent of drivers say they wouldn’t consider a diesel for their new car.

Speaking earlier this month, the Society of Motor Manufacturer and Traders (SMMT) chief executive Mike Hawes said: “Although the new car market has dipped, it remains at a good level despite the drop in demand for diesel. Consumers should be reassured, however, that the latest cars are the cleanest in history and can help address air quality issues, which is why they are econxempt from any restrictions.” 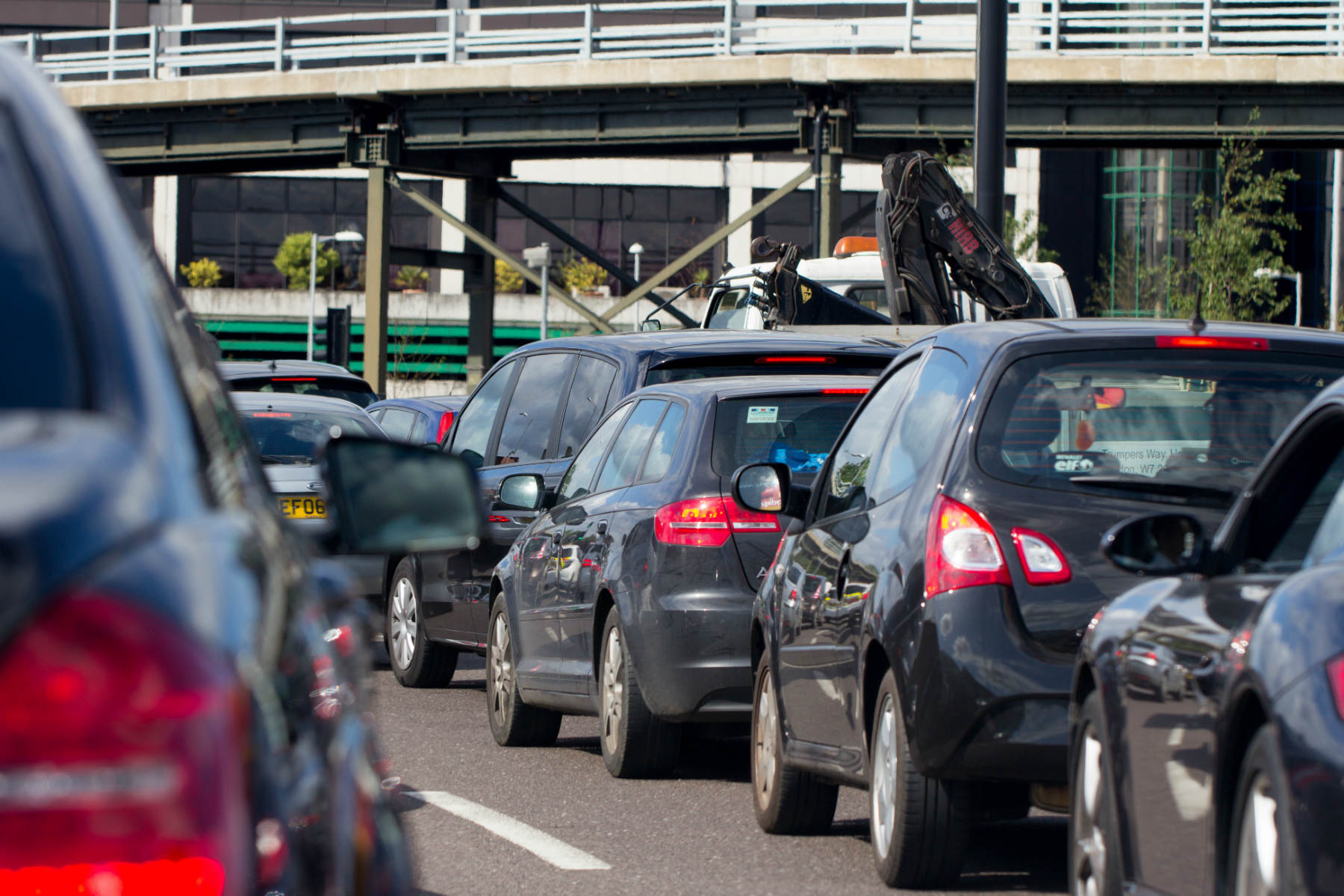 Is tax for petrol cars going up?

Can I negotiate money off a new car to drop it below the £40,000 threshold?

No. The VED is based on a car’s list price including options as well as fuel, number plates and a delivery charge.

Are electric cars cheap to tax?