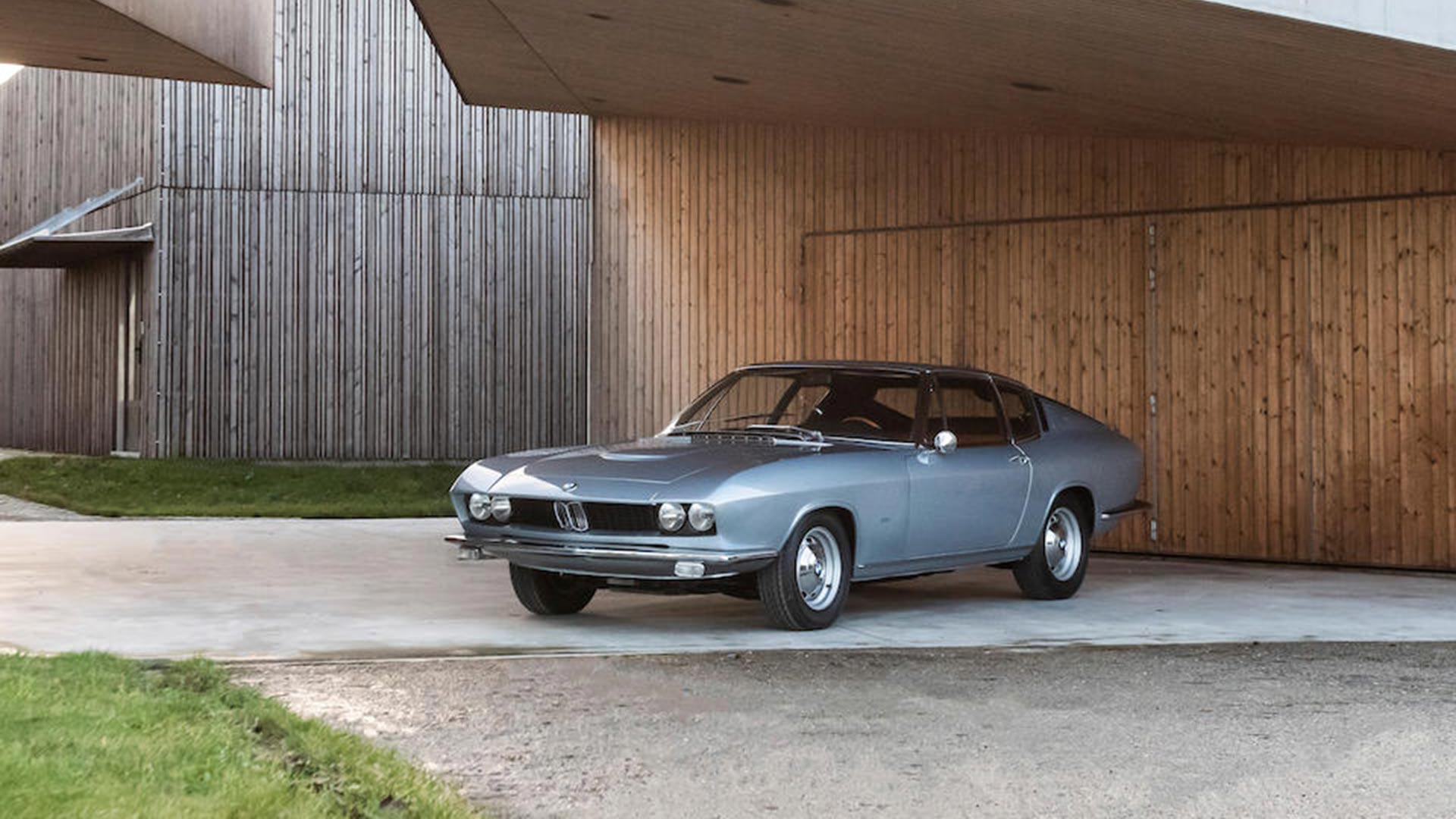 A shock announcement has stunned the automotive world that the Frankfurt Motor Show, responsible for some of the world’s biggest car launches, will be no more.

Now is the chance to buy one of the cars that featured at Frankfurt more than five decades ago, with this rare BMW-Glas 3000 V8 Prototype.

Set to be sold at the Bonhams Les Grandes Marques du Monde sale next week, this could be a serious momento of the German motor show. 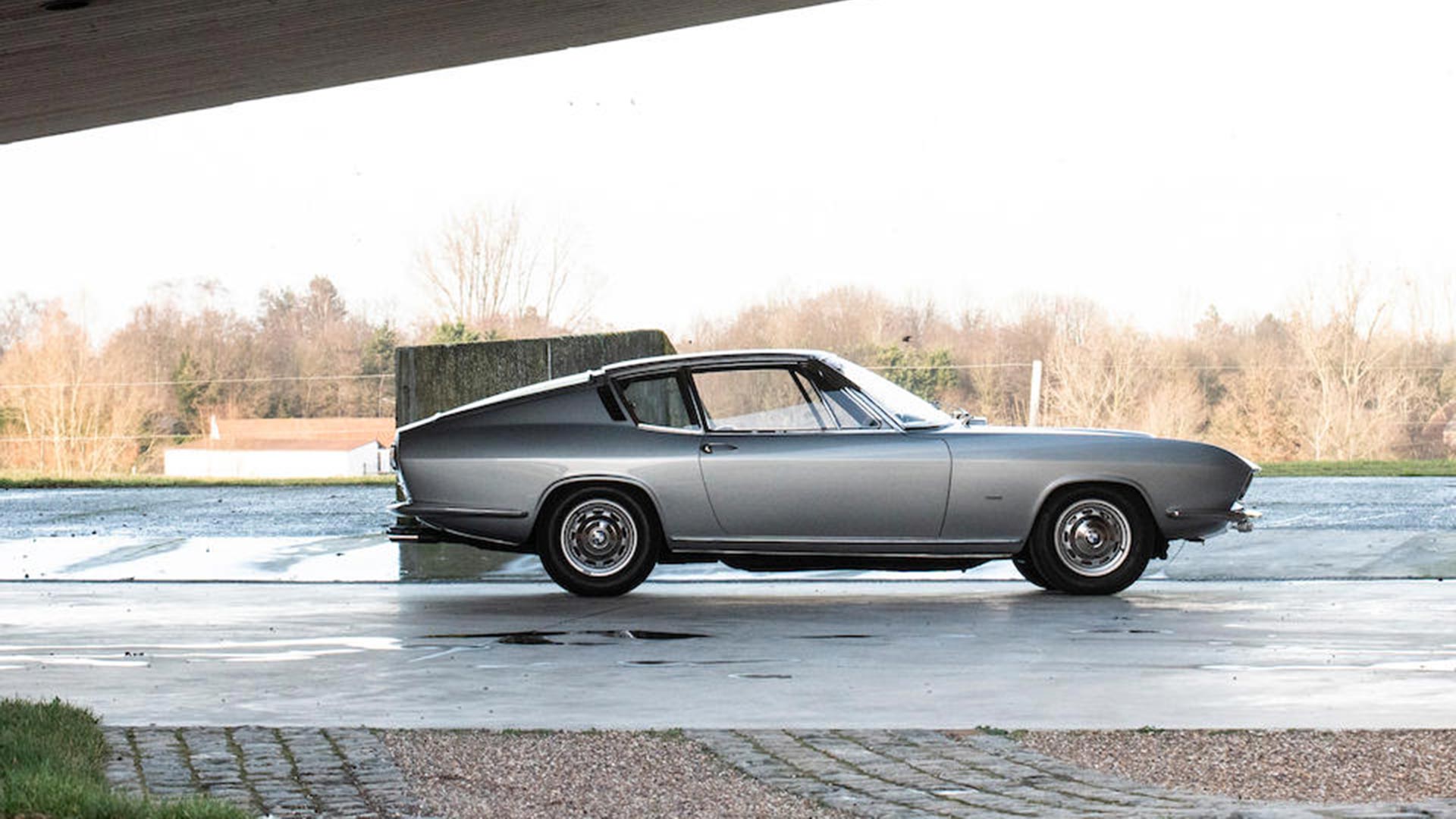 The car in question is based on a model made by Germany’s smallest car manufacturer, Glas. Best known for producing its tiny Goggomobil range, Glas had attempted to move upmarket with a V8-engined coupe model.

However, Glas encountered financial difficulties as it began producing the new 2600 V8. The firm had tried to save money by making its own V8 engine, and also asked stylists Carrozzeria Frua to use components from existing cars where possible.

By 1966 Glas company was seriously struggling. This meant its nearest neighbour, BMW, swooped in to pick up the pieces of the existing model range. 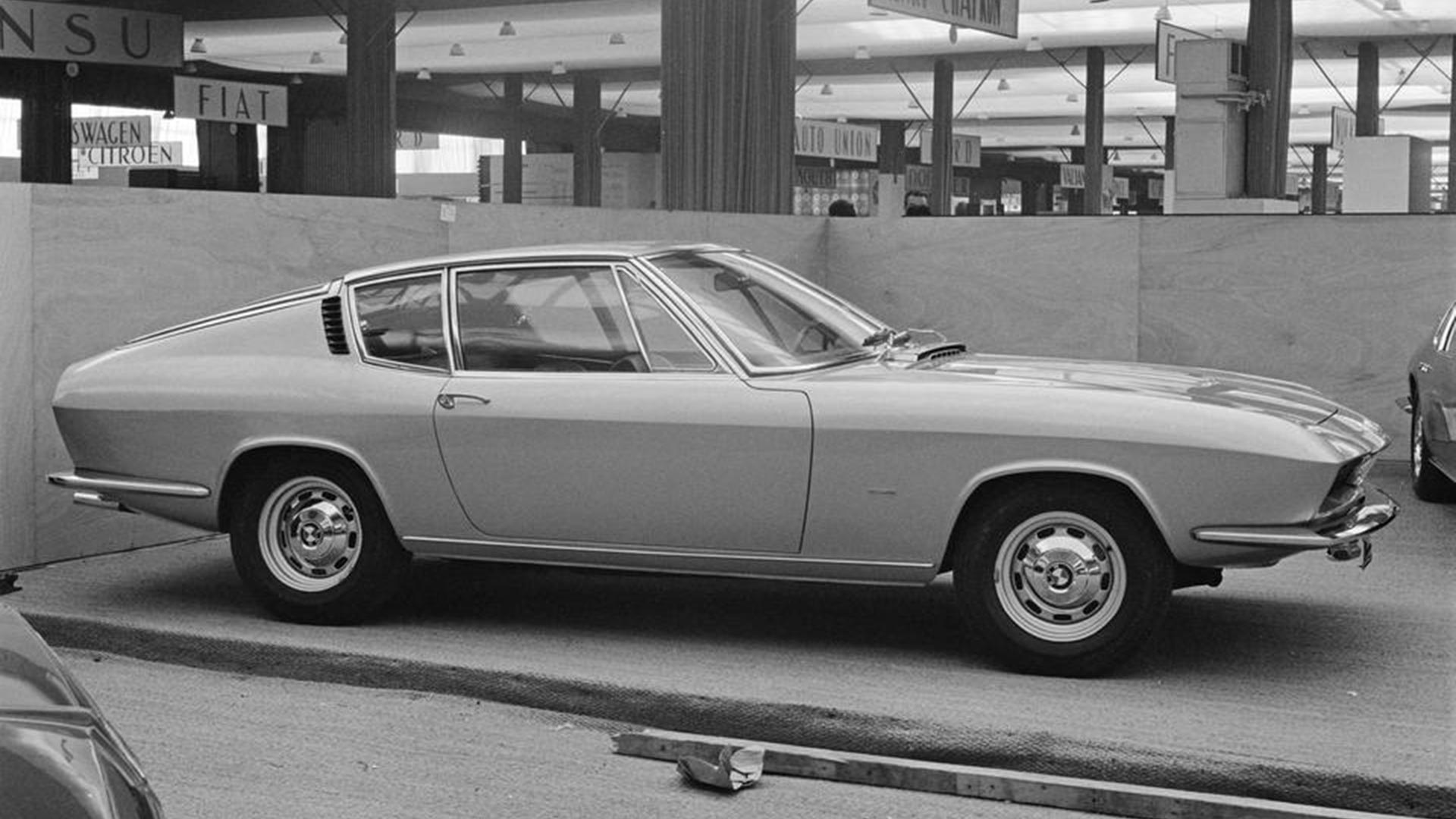 Also in 1967, BMW commissioned Carrozzeria Frua to create a concept of how a reborn 3000 V8 could look with a fastback coupe body shell.

Unlike the slightly awkward regular Glas models, the Fastback Coupe was sleek and streamlined. 1967 saw it appear at both the Frankfurt and Paris motor shows, impressing the crowds. 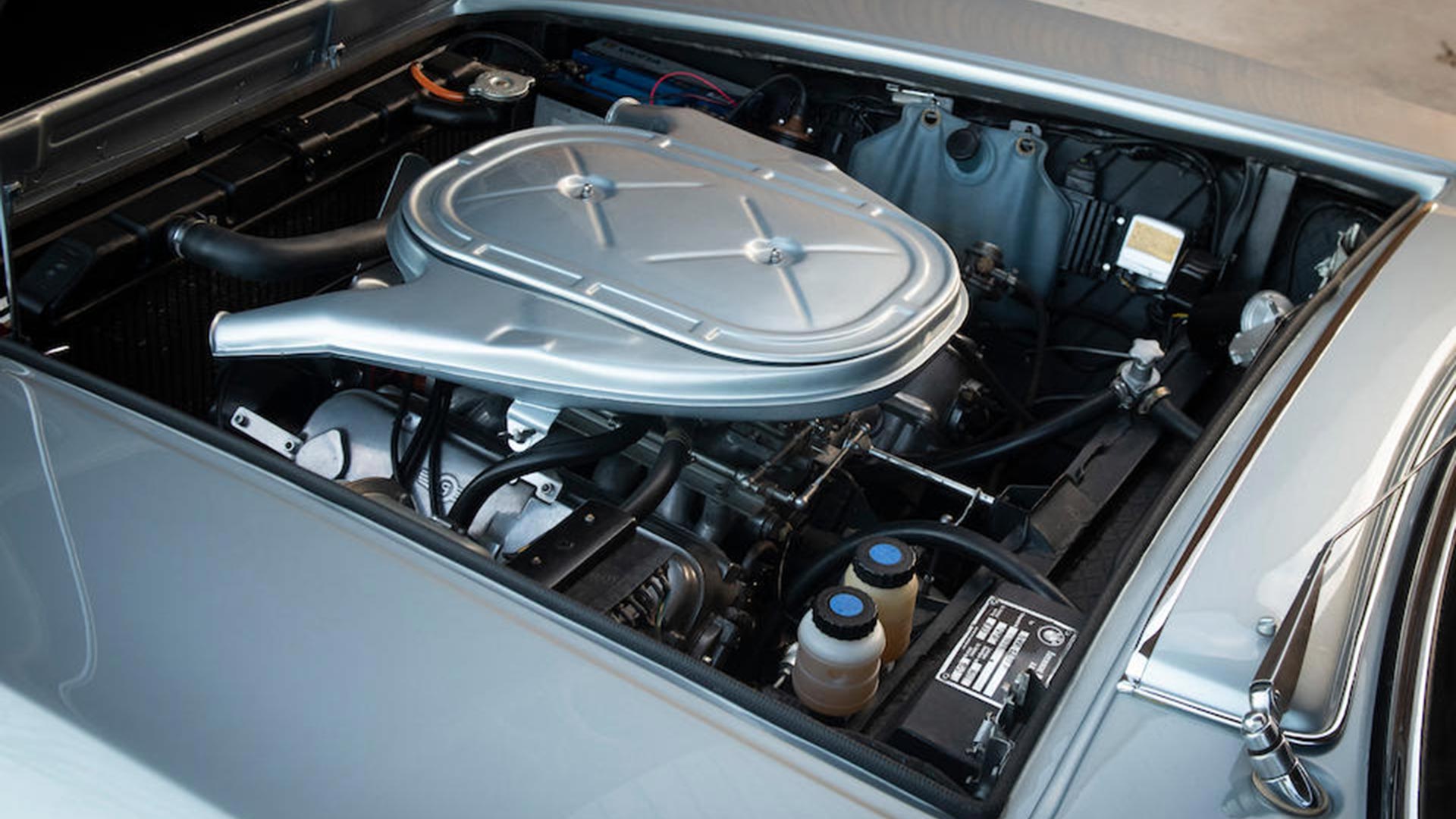 Finished in the silver-blue paintwork seen on the car today, one of the most notable additions to the Fastback Coupe was the distinctive BMW kidney grille. BMW had previously resisted the urge to use its visual trademark on the V8 Coupe range, despite adding it to the smaller Glas GT.

The Fastback Coupe prototype would also appear at the Geneva Motor Show in 1968, followed by an appearance in Barcelona the following year. By that point the car had been painted red, but was otherwise unchanged.

Despite the popular response to the concept, BMW dropped plans to build the Glas Fastback. Instead, the company opted to develop its own grand touring range, including the 3.0 CS coupe. 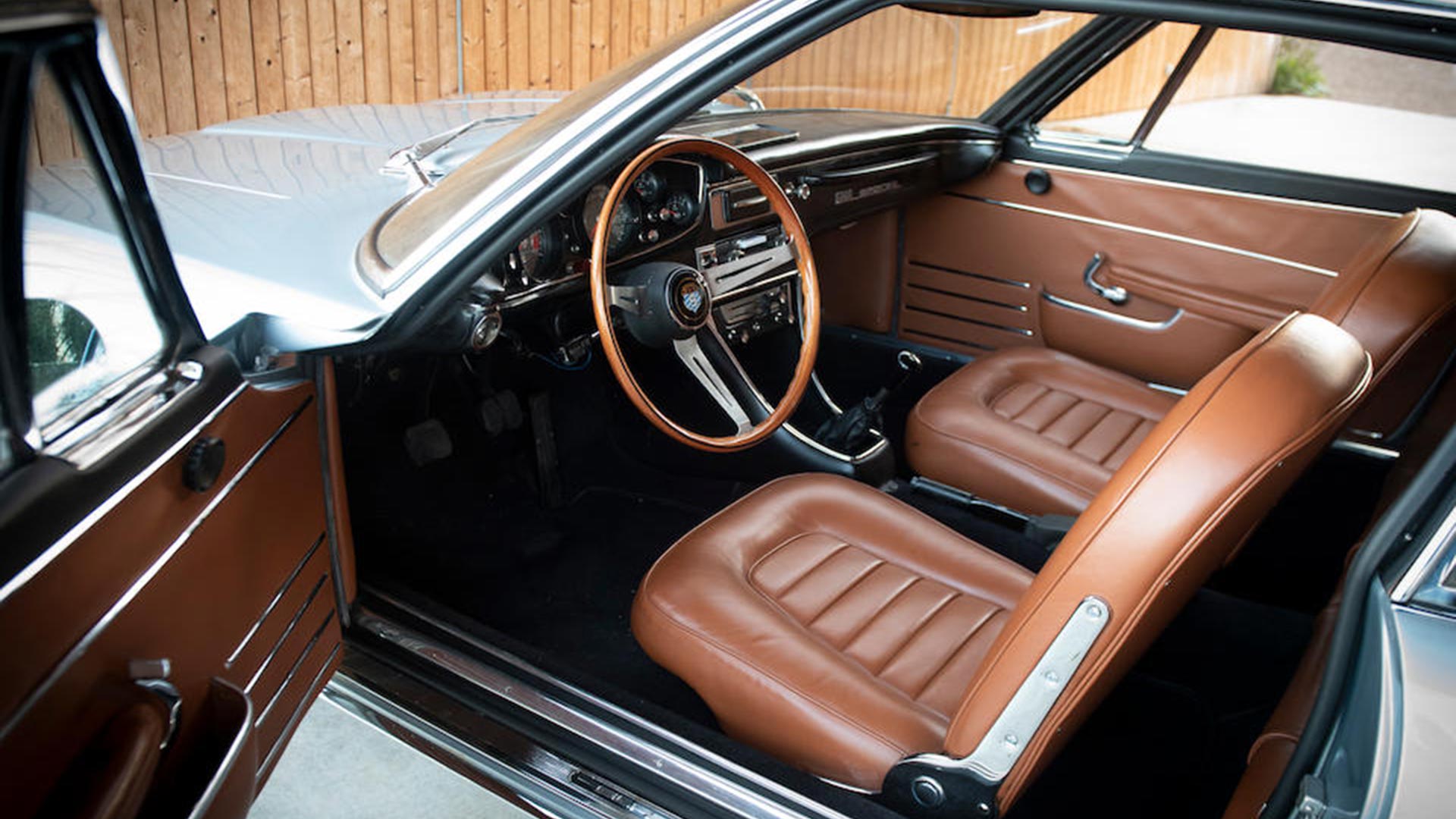 No longer needed by BMW, the Glas Fastback Prototype was sold to an owner in Spain. Records show that buyer kept the car for more than 20 years, before it passed into the hands of an employee.

The second owner subjected the car to a thorough restoration, with the work for this being completed in 2015. Changes included restoring the paintwork to the original silver-blue metallic, and having the plush leather interior reupholstered.

Acquired by the current vendor in 2016, the car has also benefited from recent mechanical maintenance and restoration work. 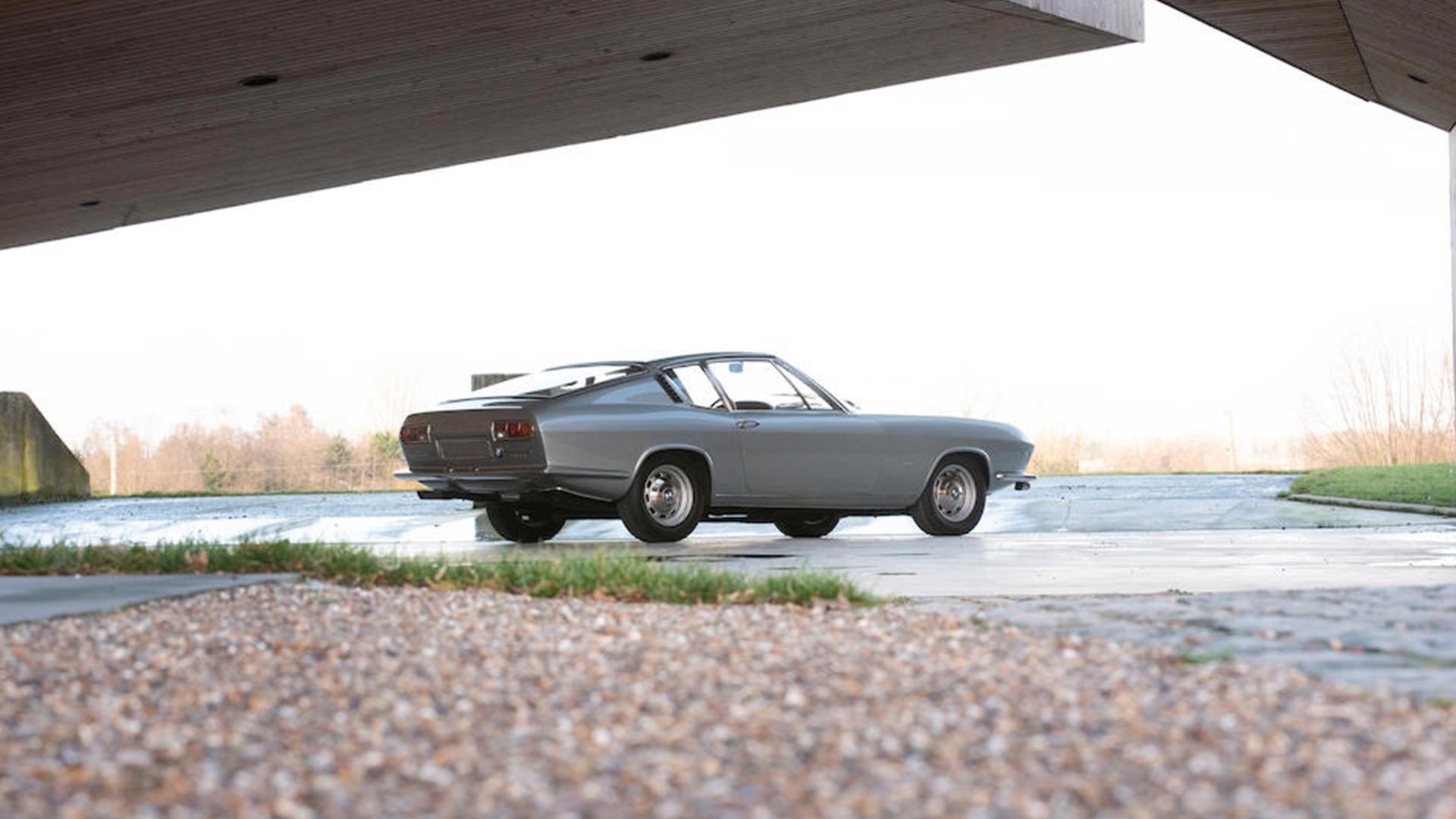 Being a one-off creation does values hard to compare. The car did appear at an RM Sotheby’s auction in 2015, but failed to find a buyer at a higher estimated sale price.

The rare BMW-Glas V8 will head across the auction block in Paris next week on Thursday 6th February. Other cars set to feature include a prototype Ferrari Dino racer, and a 1938 Bugatti Type 57 Atalante Coupe.

VW could buy back prototypes it mistakenly sold