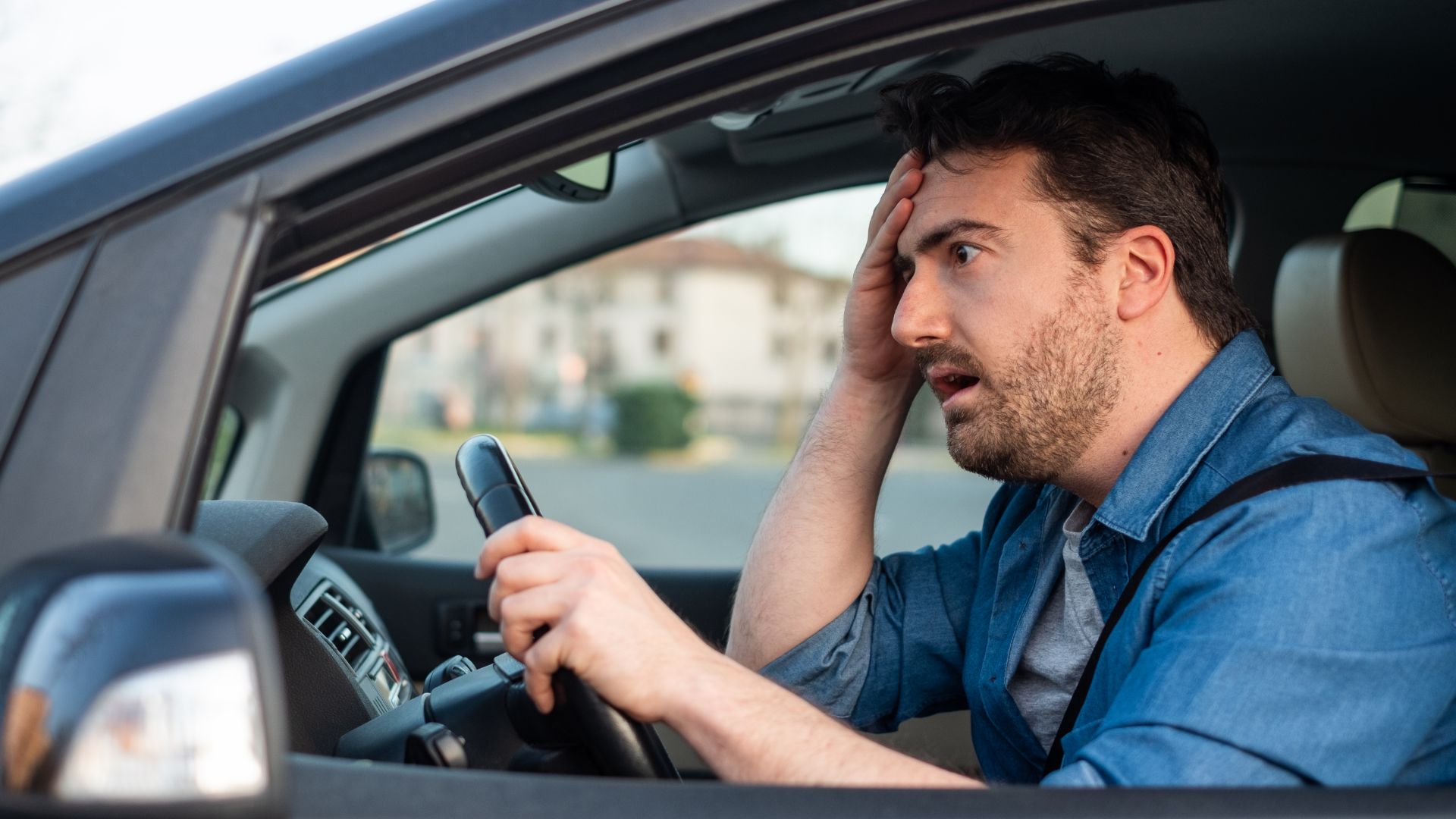 New research has revealed that over half of British motorists think the knowledge base of Britain’s drivers is severely lacking.

Breakdown cover provider Green Flag has investigated which rules and myths of the road are confusing British motorists the most. Twenty-seven percent of motorists believe that driving naked is illegal. While not as extreme, the perfectly legal act of driving barefoot is believed to be illegal by 23 percent of motorists. In spite of neither being illegal specifically, you may still be prosecuted if your state of clothing or footwear is seen as impeding your ability to operate the car.

Conversely, there are also those motorists who are under cautious. Fourteen percent of motorists believe there is a ten percent leeway across all speed cameras. Another 16 percent believe that it’s perfectly legal to pull into the hard shoulder if you need the toilet. 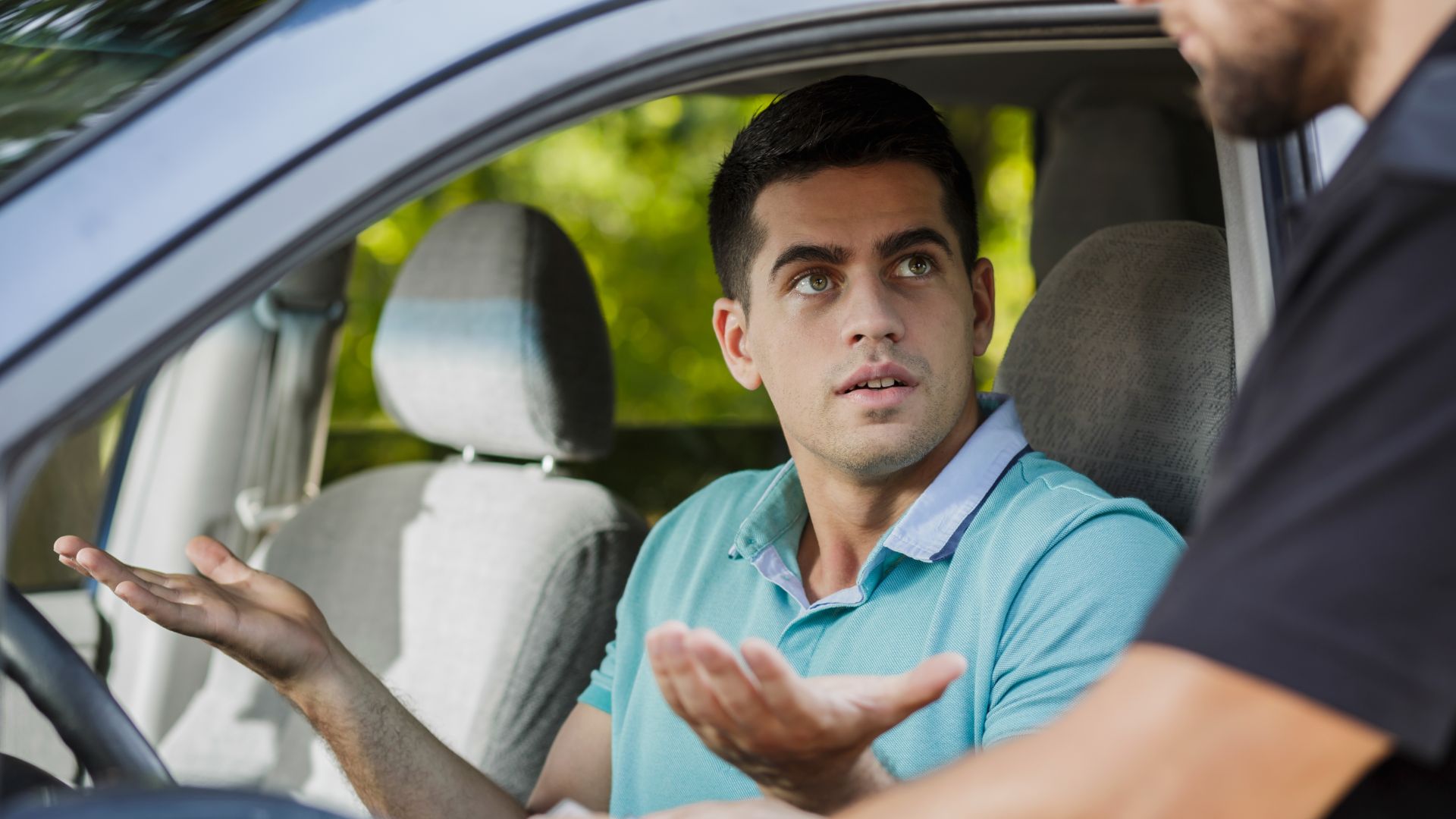 Thirteen percent of motorists have admitted to being caught out by rules they weren’t fully up on. As for the most common things to be caught doing wrong? As you might imagine, speeding is up there, as is not wearing a seatbelt. Many are caught driving in bus lanes too.

Many Brits are repeat offenders, too. On average, three driving rules a month are knowingly broken by British drivers. Twenty-three percent admit to doing so at least once a week. 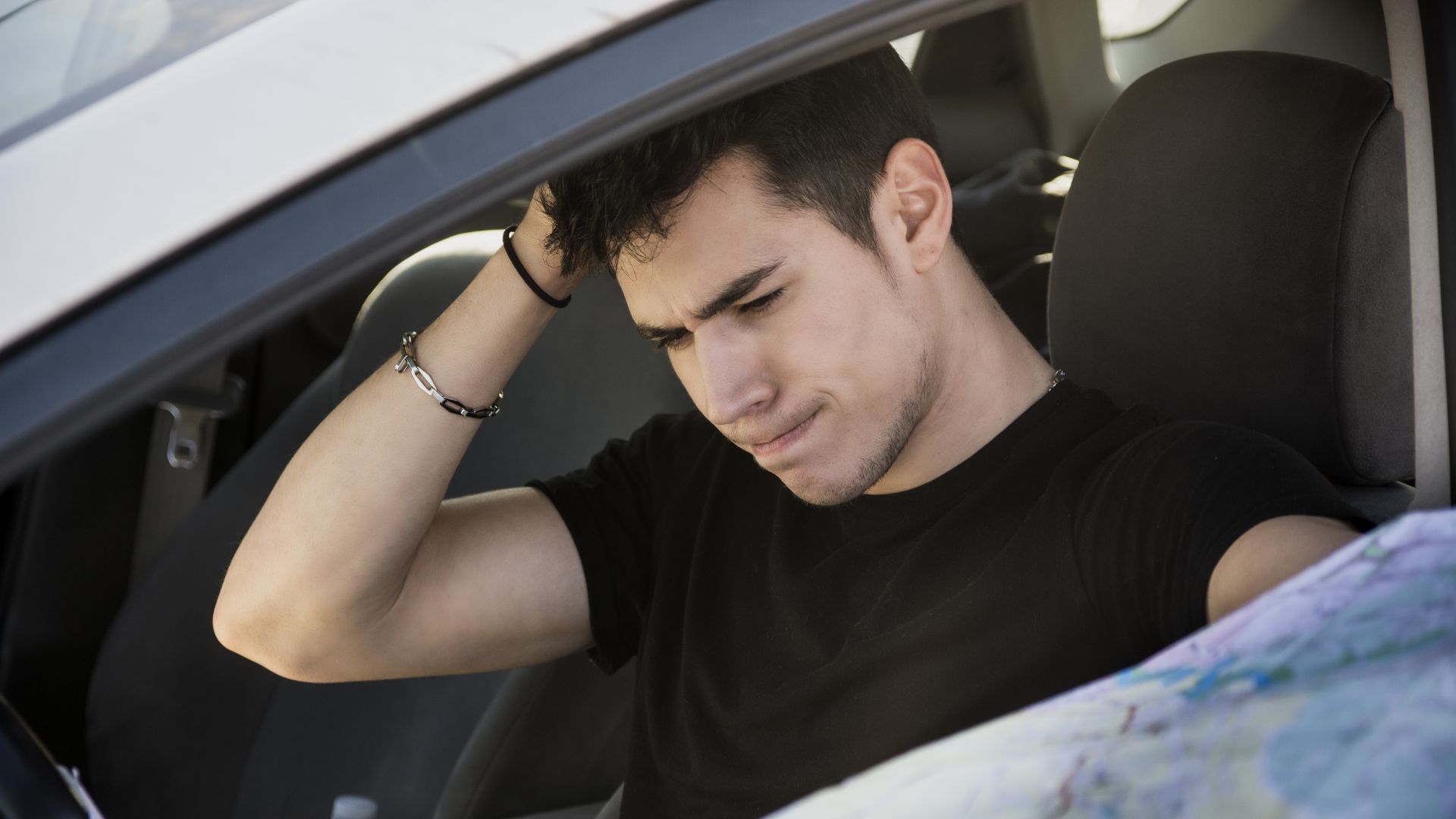 “Confusion is clearly rife among motorists when it comes to what they can and can’t do on the roads,” said Steve Fowler editor-in-chief at Auto Express.

“However, it’s everyone’s responsibility to know the laws of the land, so if you’re in any doubt it’s always best to check. Ultimately, the rules are there to keep drivers safe, which is the most important thing”.