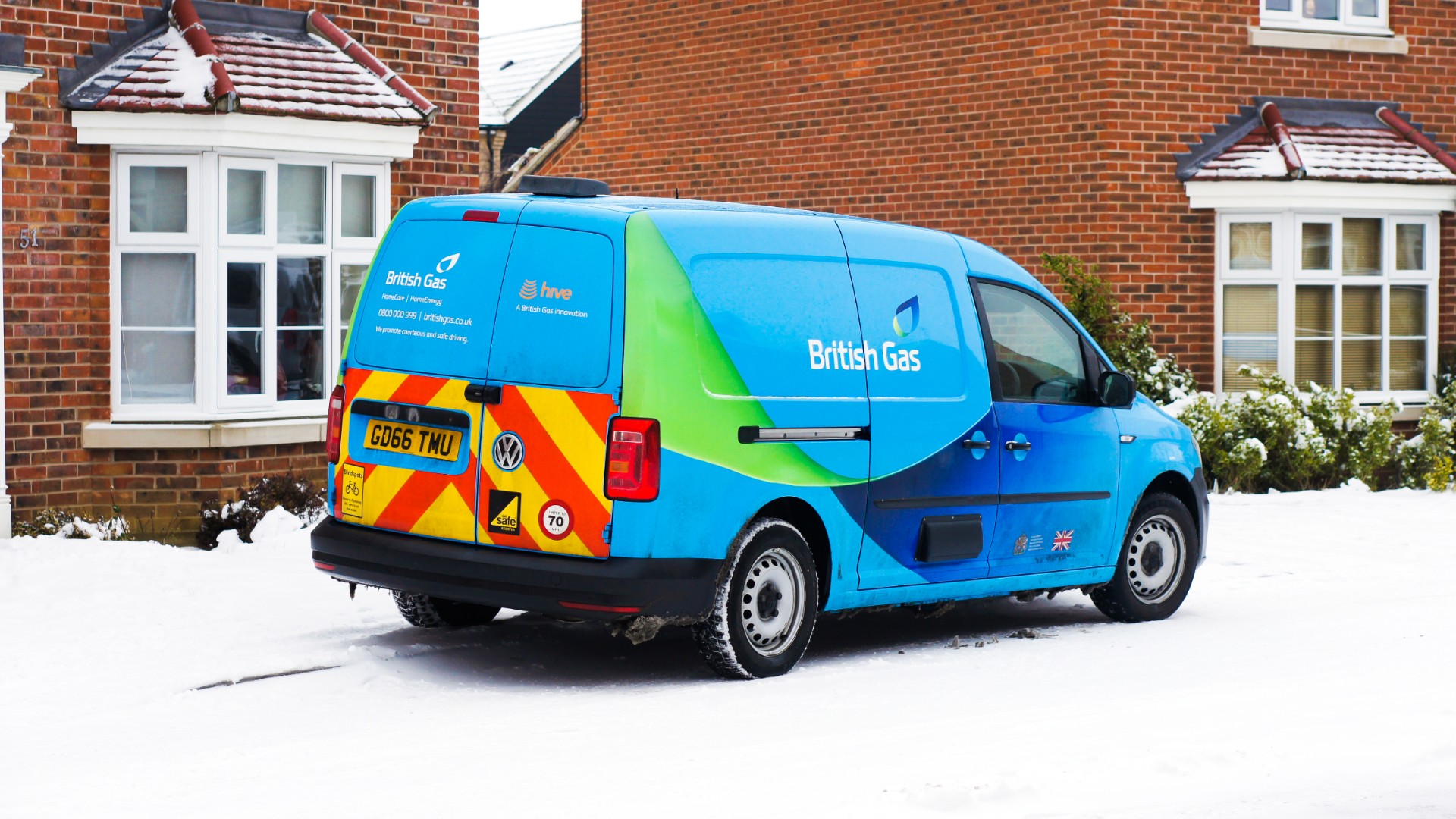 Energy supplier British Gas has pledged to replace its existing fleet of 12,500 vans with all-electric versions by the end of the next decade

The fleet is the third largest in the UK, used to transport 15,000 engineers. British gas owner SSE has also pledged its 3,500-vehicle fleet will transition to electric and that it will build new charging points to support this.

“Decarbonisation is at the heart of what we do, and low-carbon emissions from transport is critical if the UK is to meet its net zero targets,” said Brian McLaren, director at SSE. 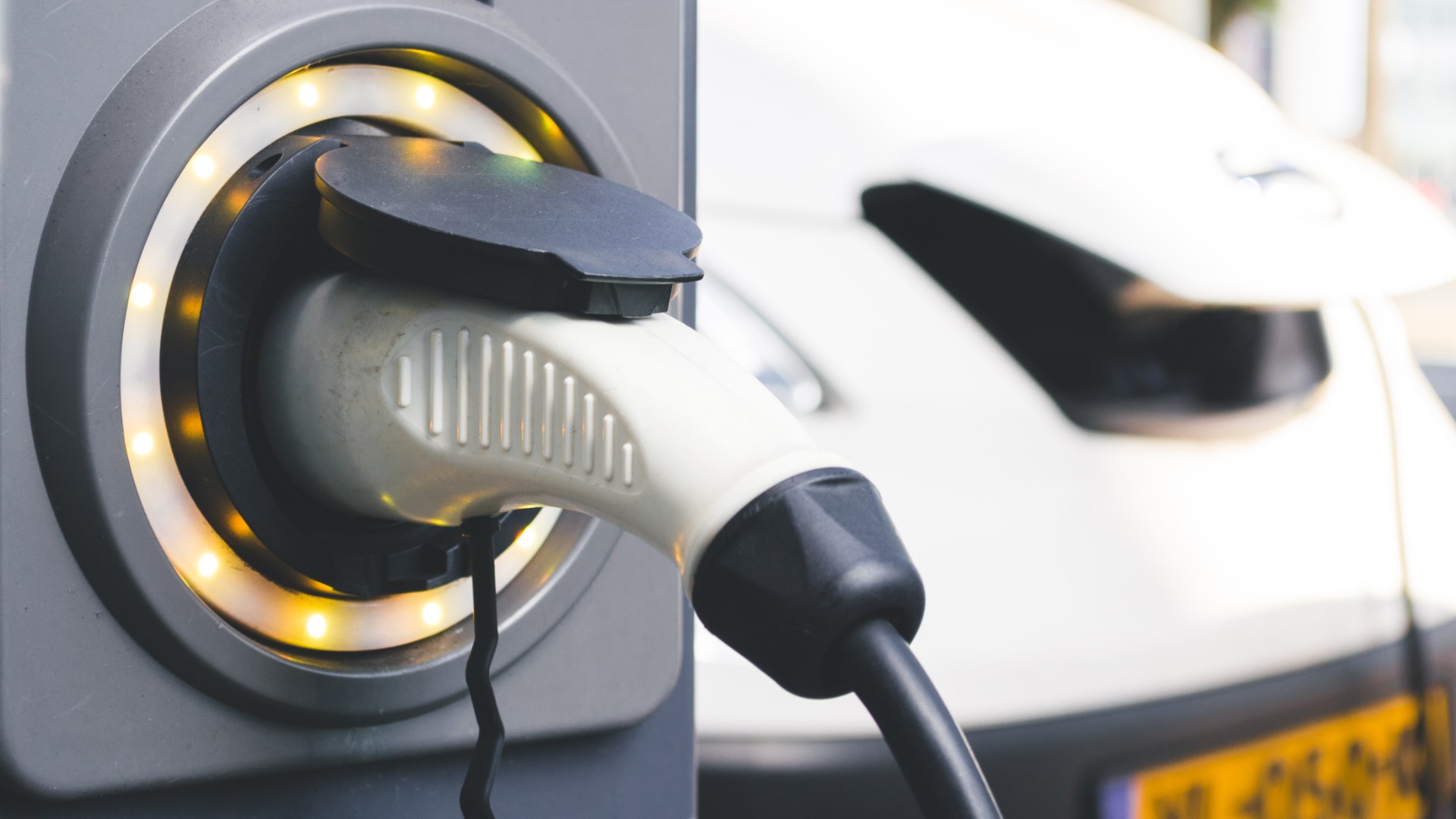 SSE has also signed up to an efficiency pledge to double energy productivity by 2030. This includes both improvements in energy efficiency and a reduction in energy waste.

The pledge is the brainchild of The Climate Group, which has also secured support from facilities management firm, Mitie. The latter company has committed to switch 20 percent of its 3,500 vehicle fleet to electric power by 2020. 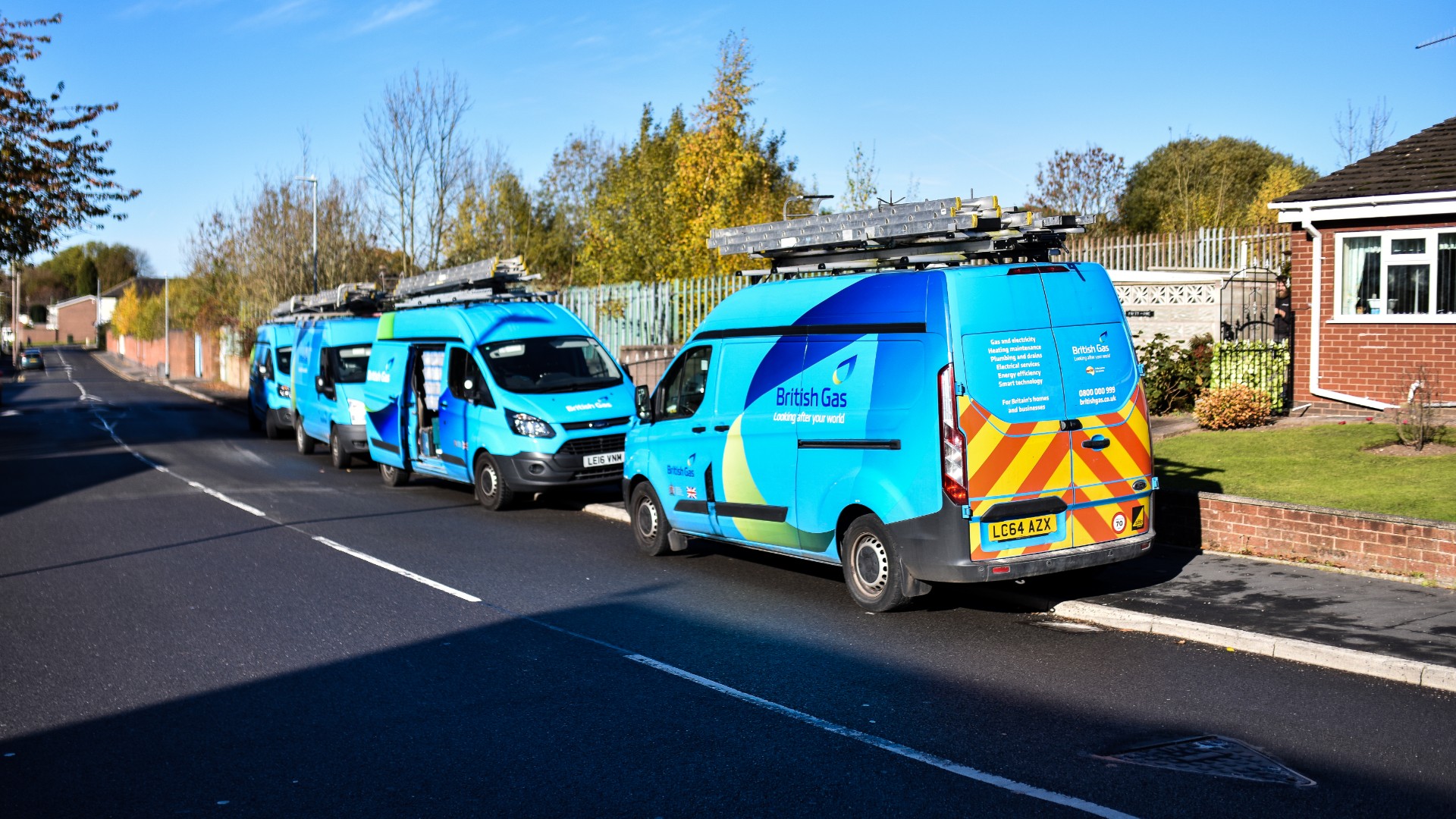 “These companies are sending a clear message that the direction of travel for transport is electric, inspiring their staff and customers to follow,” said The Climate Group’s chief executive, Helen Clarkson. “Every major business must do the same.”

In total, The Climate Group has pledges from 49 companies, adding up to two million internal combustion vehicles off the road by 2020.