The new Brabus G V12 900 might be Frankfurt Motor Show's maddest car. Meet the G Wagen that can hit 62mph in under four seconds. 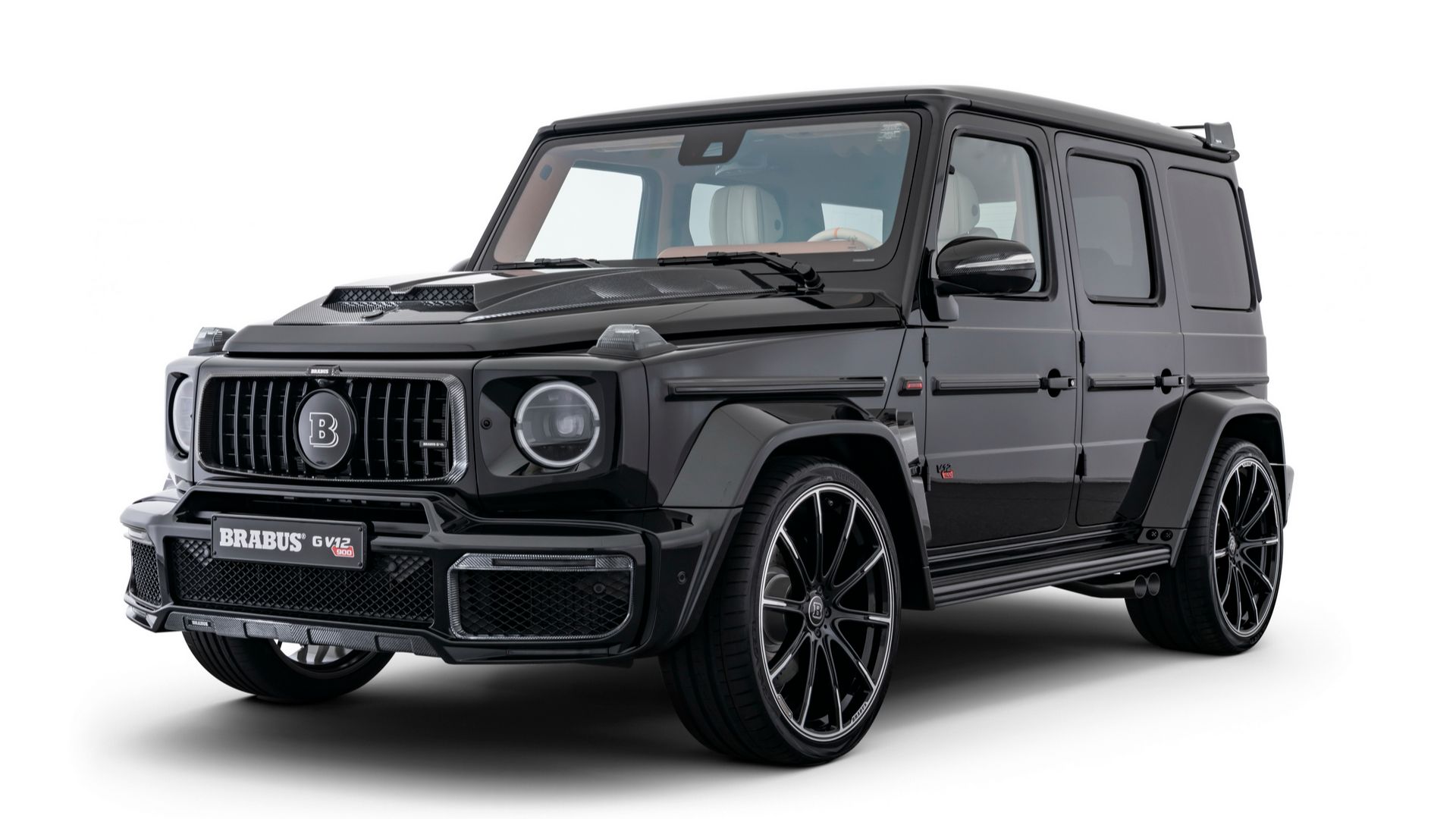 Far be it from us to call a motor show’s most extravagant exhibit before it’s got underway, but the new Brabus G V12 900 might be the Frankfurt show’s maddest car.

It is, of course, a Mercedes G-Class – already quite the four-wheeled statement – fettled by Brabus’s team of mad scientists and engineers. And by fettled we mean, had a V12 dropped in it.

Normally a six-cylinder or V8 would sit under the G’s broad bonnet. Brabus has swapped those out for a 6.3-litre twin-turbocharged V12 engine with 900hp and 1,106lb ft of torque. 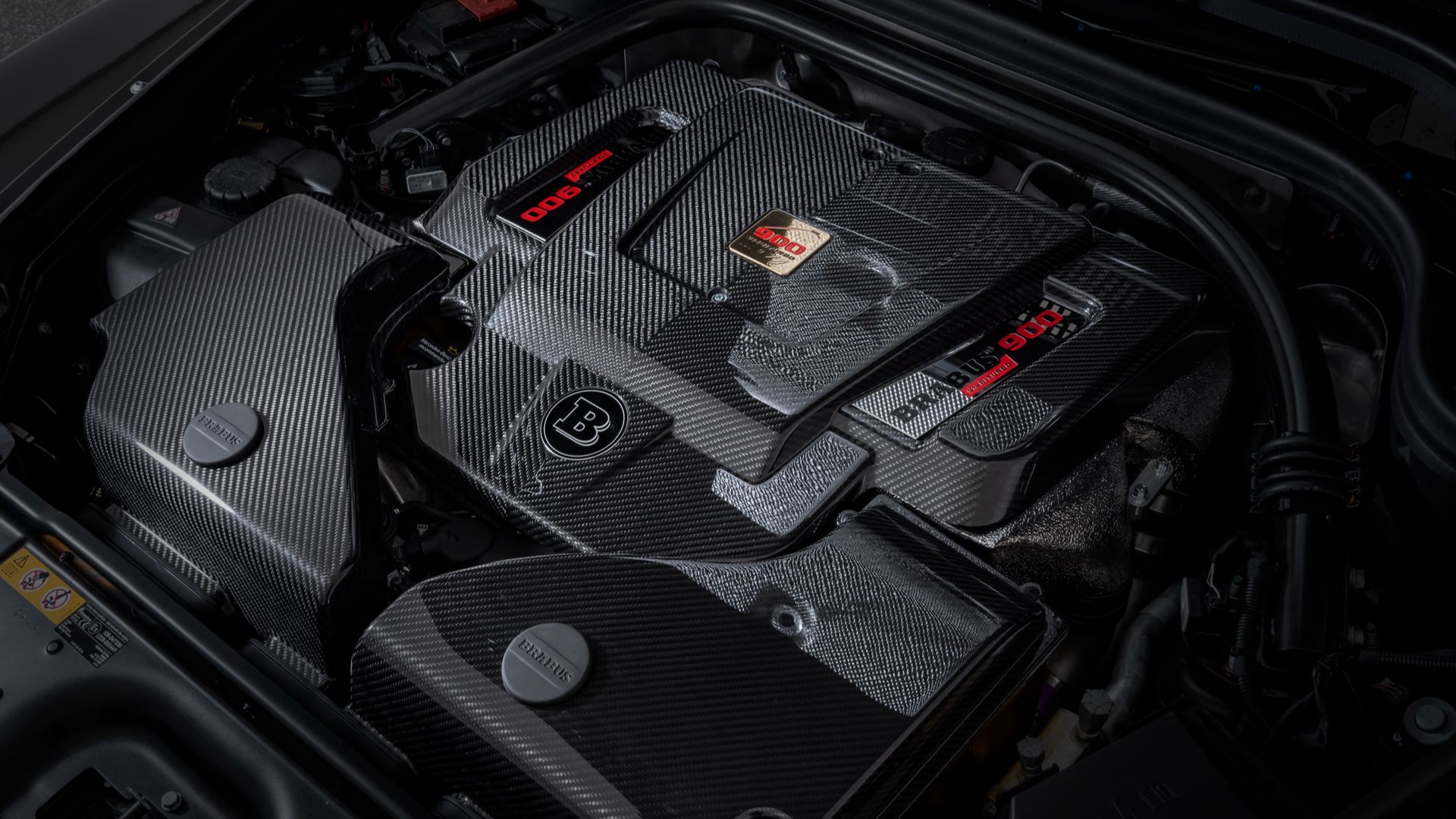 The engine is based on the unit you’d find under the bonnet of a Maybach-spec Mercedes S600. In this case, it’s been bored out from 6.0-litres to 6.3. Bigger turbos are fitted, as are more exotic exhaust manifolds.

Combine that with a new intake and some new software, and you’ve got yourself a 900hp V12-powered G-Class. If you don’t want your monster V12 to annoy the neighbours, fear not: there’s a ‘coming home’ mode to quieten the exhausts. 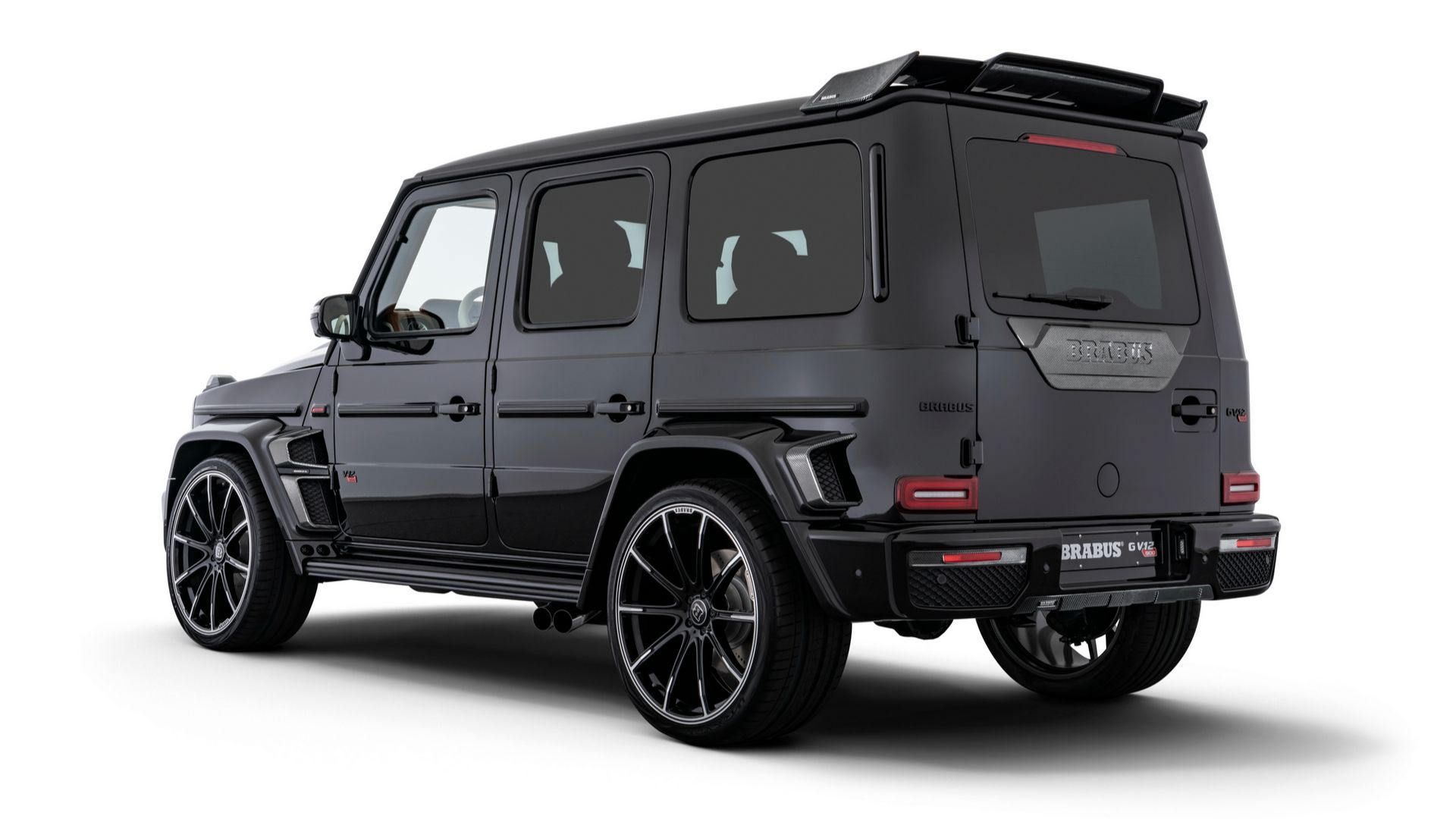 Sixteen years ago, Porsche revealed its Carrera GT hypercar at 2003’s Frankfurt Motor Show. Perhaps the ultimate testament to how far performance cars have come is the fact that this G-Class has the same 0-62 time – 3.8 seconds.

Where the Brabus isn’t quite up to the Porsche, is top speed. While the carbon-tubbed hypercar will breeze past the 200mph barrier, the Brabus is limited to 174. That’s probably for the best.

Handy for nervous passengers is the fact that they can keep an eye on how much of that performance you’re using. There are three analogue gauges set into the roof in the back to show speed, outside temperature and time.

The rest of the G V12 is fairly standard Brabus fare. That’s to say, wider arches, enormous 23-inch wheels and lots of carbon fibre. Those wheels are actually the small option. You can have 24s if anything less simply won’t do. There’s gold heat shielding under the bonnet and an even more luxurious appointment on the inside. 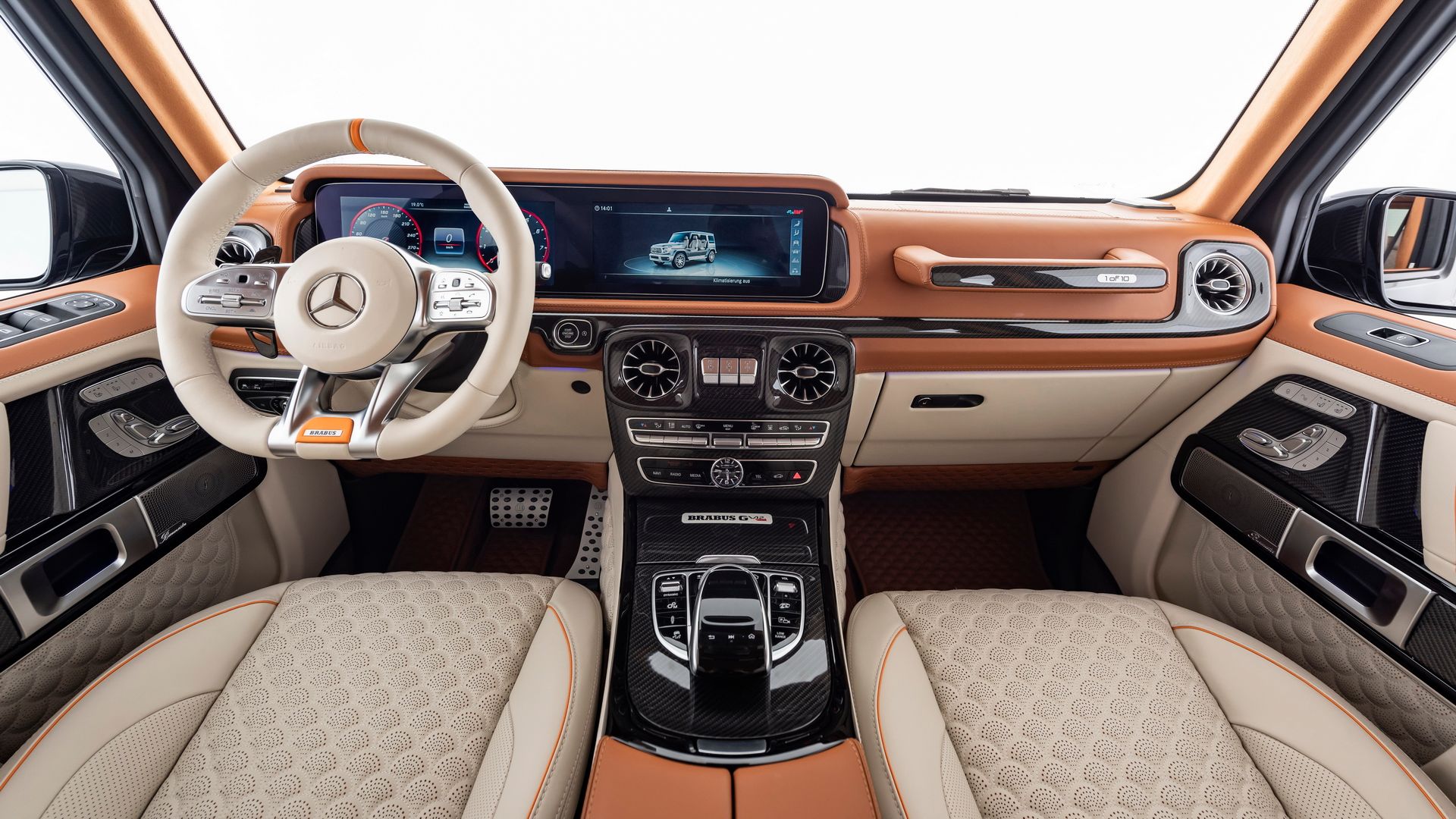 “One of ten” completes the new G V12 900’s full title, due to the fact that only ten will be made of this introductory limited edition. This, in celebration of 15 years of the G V12 model line from Brabus.

The entry price for this V12 brute is no less than £540,000. What you can be sure of, though, is that this won’t be the maddest G Class. Brabus went absolutely ballistic on the previous-generation G, giving it six wheels, jacking it up on knobbly off-road tyres. This 900hp monster is just the start, we suspect.

Novitec has turned its attention from supercars to Tesla, with the Model 3 EV getting an aggressive new look.
Read more

A faulty Tyre Pressure Monitoring System (TPMS) now results in automatic MOT failure – even if your tyres are in good condition and correctly...
Read more

This is the McLaren Speedtail test prototype… called Albert

The first McLaren Speedtail mule is ready for testing. And 'Albert' has a hard life ahead of him, including high-speed runs to 250mph
Read more

Seat is the first automotive brand in Europe to launch Amazon Alexa in its cars. The cloud-based voice control system will give users the...
Read more